Separating Fact from Fiction: Tackling Misinformation with the SIFT Method 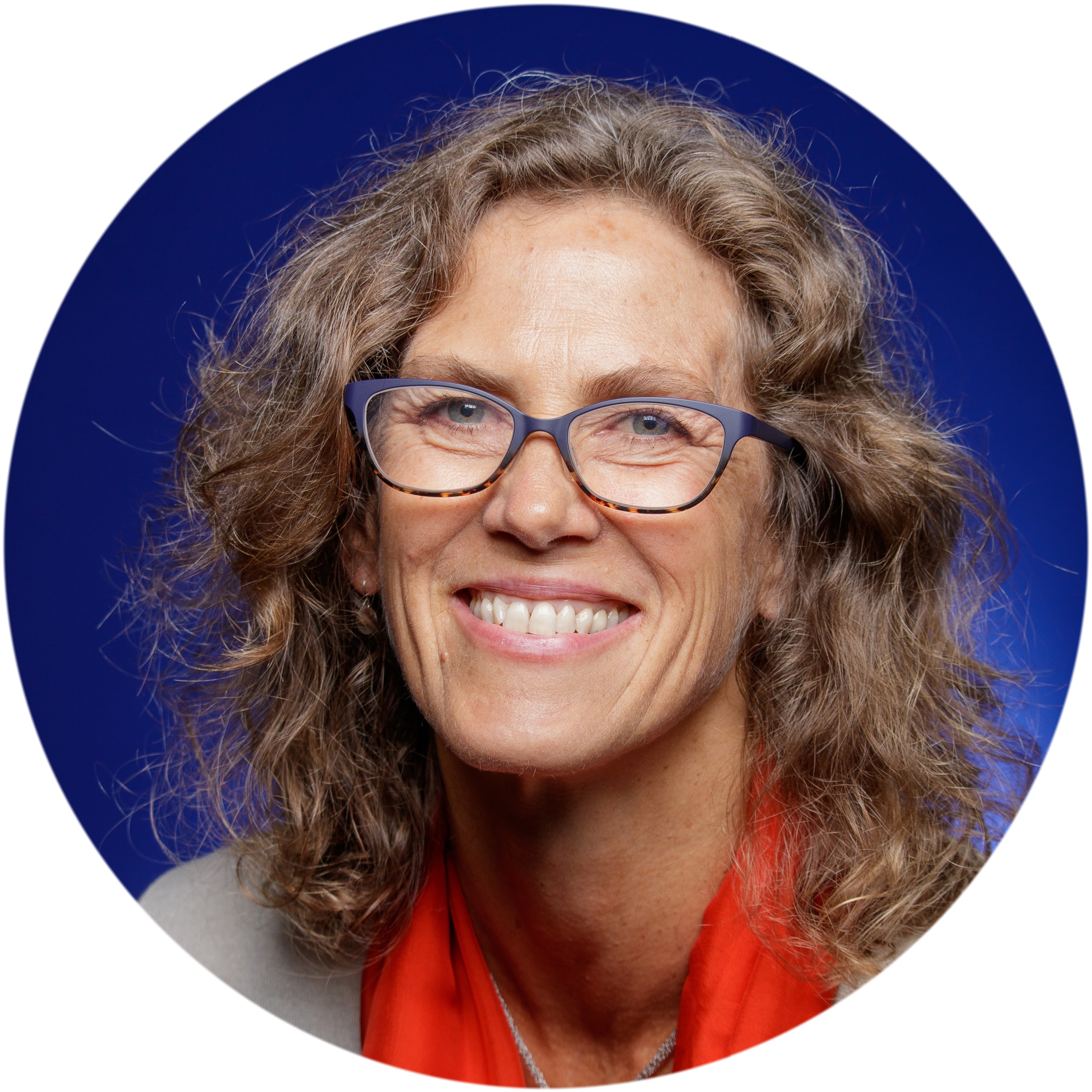 Separating Fact from Fiction: Tackling Misinformation with the SIFT Method

Thank you to all who participated for a great discussion!

Description:
Does the swirling morass of misinformation and conspiracy theories that your students encounter every day make you feel like throwing up your hands? Never fear! Let us help you wade into the fray…

Studies show that it is possible to SIFT fact from fiction. This workshop will demonstrate an approach to evaluating information that you can use and share with your students. Together we will identify COVID-19 misinformation using the SIFT method (Stop, Investigate, Find, and Trace). The method is applicable to any topic and can be adapted to your own discipline.

SIFT is an updated approach to understanding online information, with actions you can take to reveal the difference between misinformation and the real thing.

STOP: We all take in information on auto-pilot. Stopping to think about the information you come across is the necessary first step in being able to SIFT what you find.

INVESTIGATE the source: Look into the people and organizations responsible for information, using user profiles and Wikipedia.

FIND better coverage: Do a general news search for your topic, so you can look at the conversation as a whole and figure out if what you’re seeing is an outlier.

TRACE to the source:First check the date, then identify if your information comes from an original source that’s different from where you found it. Does the description match what the original actually says?

To walk through the process, visit Mike Caulfield's Infodemic blog.

Bull, A. C., MacMillan, M., & Head, A. J. (2021). Dismantling the Evaluation Framework. In the Library with the Lead Pipe. https://www.inthelibrarywiththeleadpipe.org/2021/dismantling-evaluation

Information that is false or inaccurate, and that was created with a deliberate intention to mislead people.

News content published on the internet that aesthetically resembles actual legitimate mainstream news content, but that is fabricated or extremely inaccurate. Also referred to as false, junk, or fabricated news.

News content that is not entirely fabricated, but which covers events that actually occurred with a strong partisan bias. As a result, hyperpartisan news is typically misleading, and we therefore include it as a form of misinformation.

Information that is false, inaccurate, or misleading. Unlike disinformation, misinformation does not necessarily need to be created deliberately to mislead. Misinformation is sometimes used to refer exclusively to inaccuracies that are accidental; however, because it is difficult to ascertain the intentions of the unknown individuals who create falsehoods that spread on the internet, we use misinformation as a broader umbrella term here (i.e., much of the content used in the studies we discuss could be classified as disinformation and/or hyperpartisan news and/or propaganda, etc.).

Content from newspapers, magazines, or websites that is poorly researched and sensationalist, and that is created with the goal of increasing sales or, on the internet, clicks. Roughly equivalent to tabloid journalism.