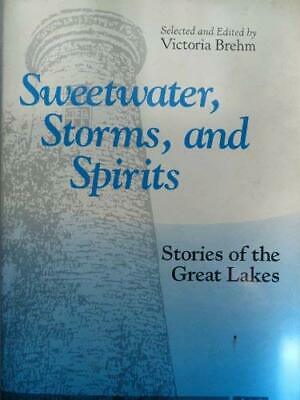 Sweetwater, Storms, and Spirits: Stories of the Great Lakes. Univ of Michigan, 1990. 340 pages 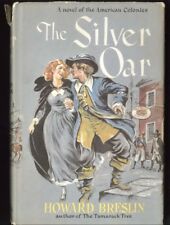 Story of life in the Massachussets Bay Colony in the 1680s, loosely based on truth. Smuggler is shipwrecked, taken in by town, then resumes his trade. 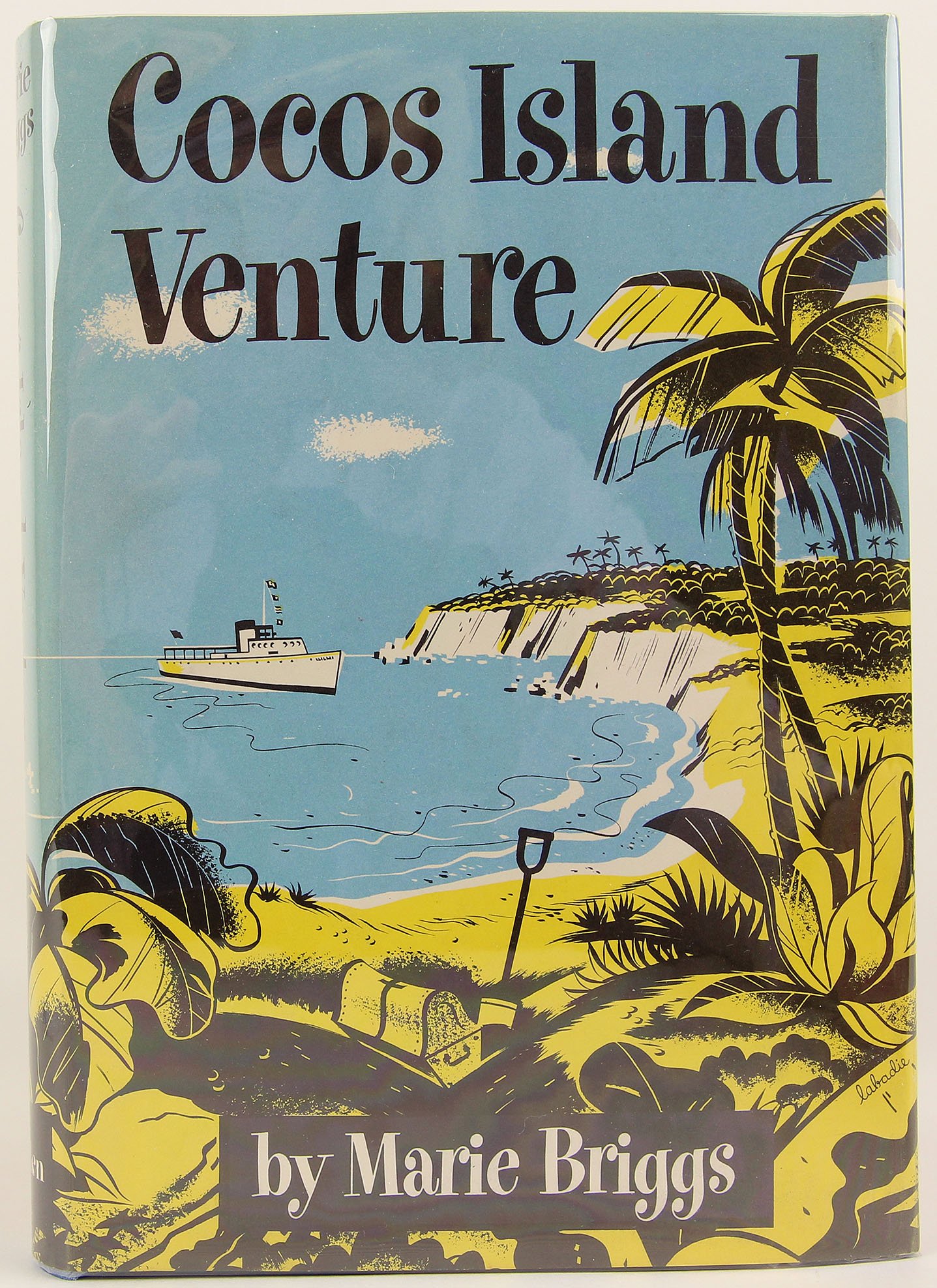 Lighthearded stories of a girl's sailing trip to and from the Cocos. 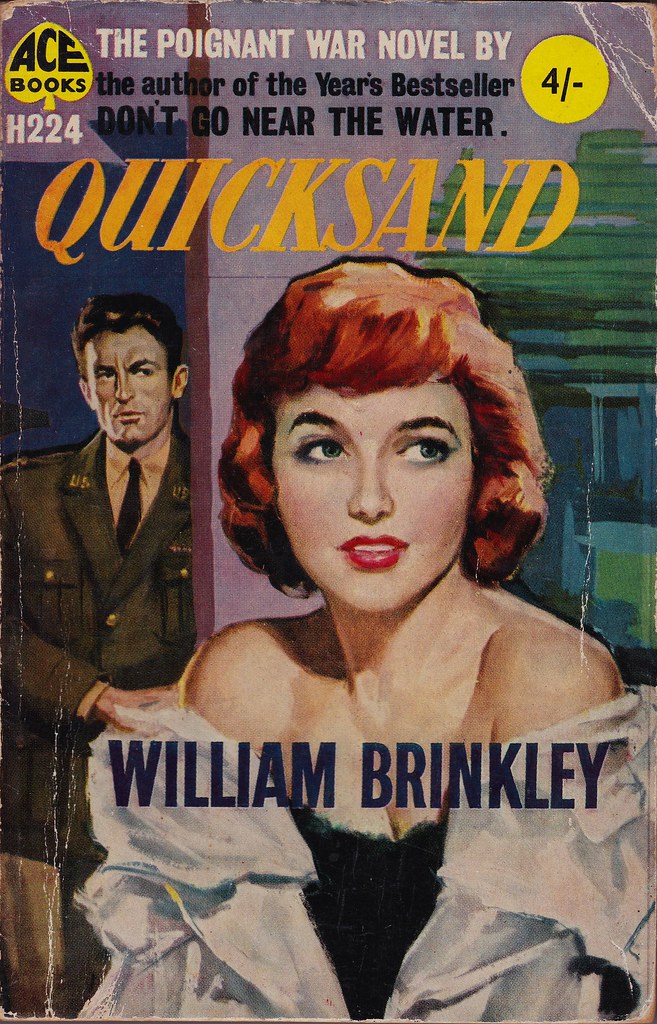 Story of a young American naval officer who falls in love with a lovely Italian girl. Unfortunately there is a wife back home. 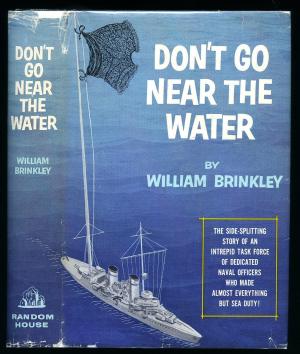 Hilarous story of public relations men who get drafted into Navy without corrupting effect of training, then wind up smack in the middle of the war in the Pacific.

Adventures of the nine officers and ninety men of LST 1826 ferrying between Naples and Anzio in World War II. 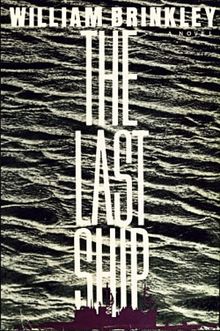 The guided missile destroyer NATHAN JAMES, the last US ship afloat after a nuclear holocaust, heads for a Pacific island haven. 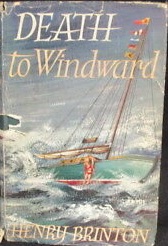 A sailor recuses a young girl washed overboard from a yacht. 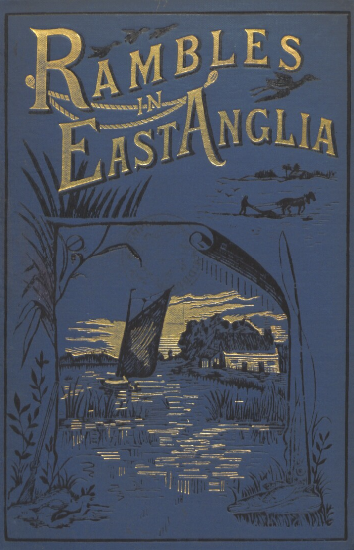 Rambles in East Anglia: or, Holiday excursions among the rivers and broads. Jarrold, 1899. 150 pages 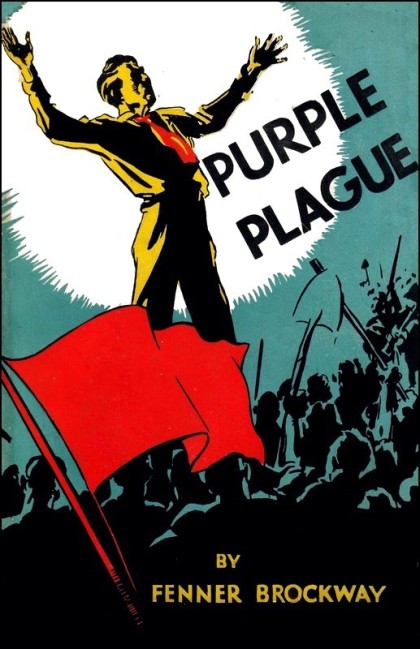 The terrible Purple Plague strikes an ocean liner, dooming it to ten years at sea while the disease runs its course and social revolution ensues aboard ship. 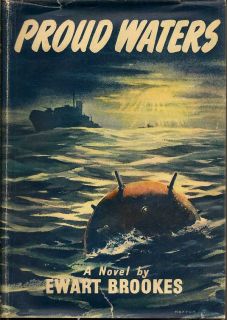 When a RNVR officer is is ordered to take command of a minesweeper at a base close to the German-occupied French coast, he accepts the post reluctantly. The ship was known to have a sullen crew and a young lieutenant smarting under the injustice of a previous commander. But, as he discovers, the task of minesweeping is as essential as it is perilous 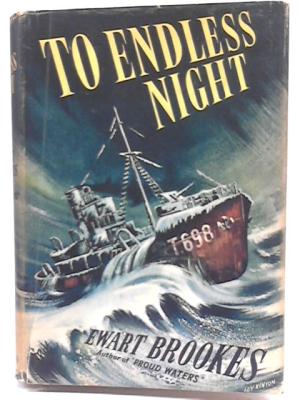 The CHARON was unfortunate to kill a man as she was launched. Bad luck dogs those sailing in her, especially her skipper. She is taken up as an ASDIC trawler for the Royal Navy at the outbreak of WW II and her erstwhile skipper, in greatly reduced circumstances, eventually finds himself back on board. The pre-war fishing and her war-time service is interestingly told but all in all a depressing story. Also published as The Curse of the Trawler Charon. 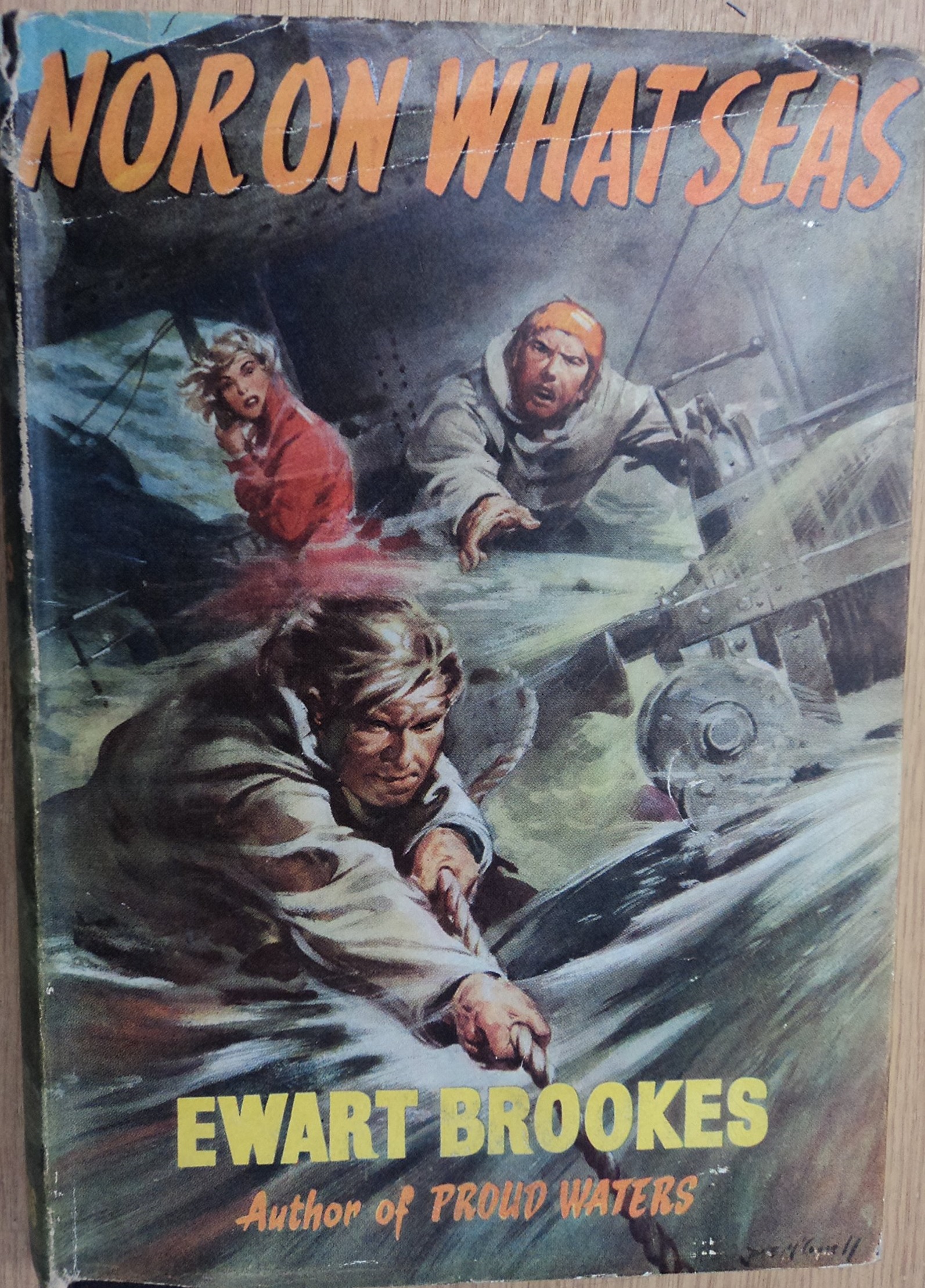 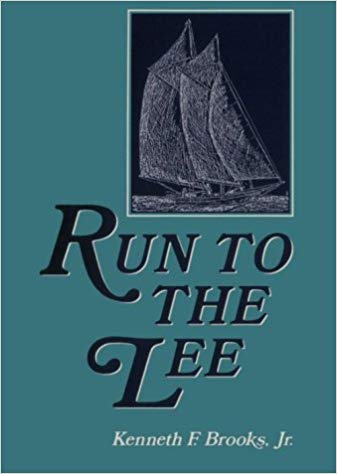 Not great literature, but a very satisfying tale about a run down the Chesapeake Bay in a snowy gale on a schooner that turns from a race for profits, to get a load of coal from Balto to Solomons and an equally profitable cargo of oysters back, to one for survival. 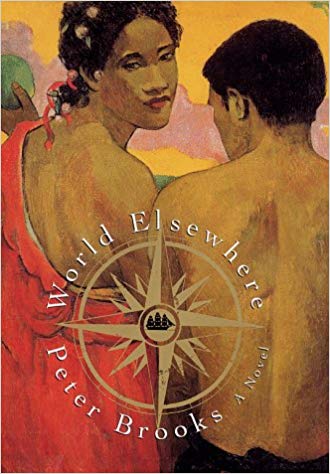 Based on an actual round the world voyage of a French ship in the 1770s. An 18th century voyage of exploration to Tahiti through the eyes of a French prince who has gone to sea to make his fortune. Tahiti is paradise and he falls in love, but one day the ship's captain announces they are going home. What should the prince do? 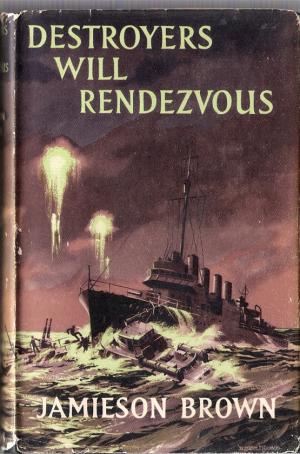 Three Australians find adventure and a different way of life as naval officers on loan to the Royal Navy during WW II. 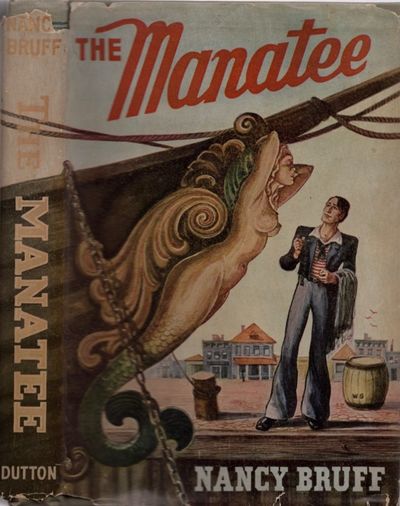 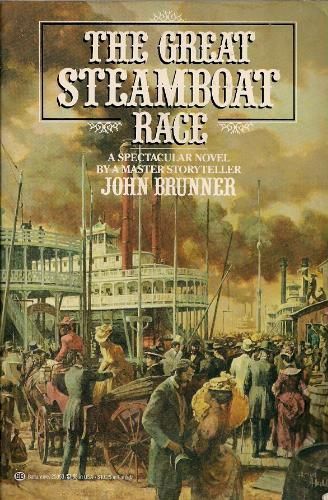 Mississippi steamboats race to from New Orleans to St. Louis. Purely historical change of pace from a noted SF author. 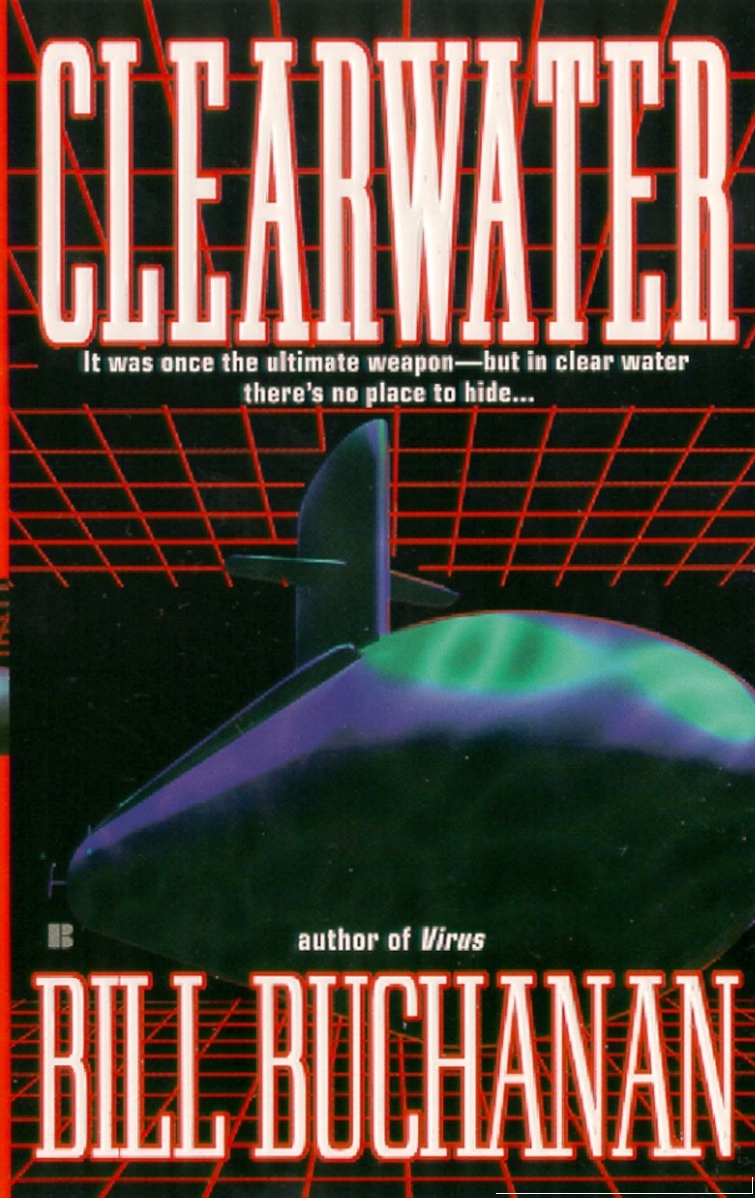 USS Submarine is hijacked. A new technology which can track a trail of clear water in the ocean is the only hope to locating it. 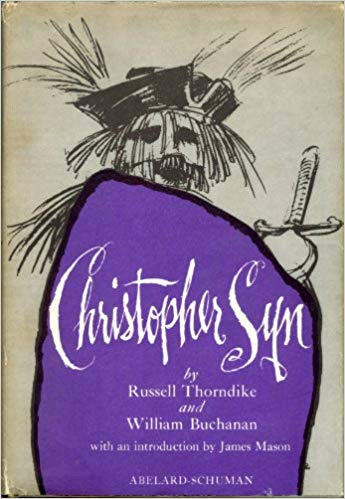 The Vicar of Dymchurch pursues his smuggling activities in the guise of a scarecrow during the reign of George III. Since there was no American copyright of Further Adventures of Dr. Syn, Buck took parts of Thorndike's original story and added a new ending. This novel was the basis of the Disney movie. 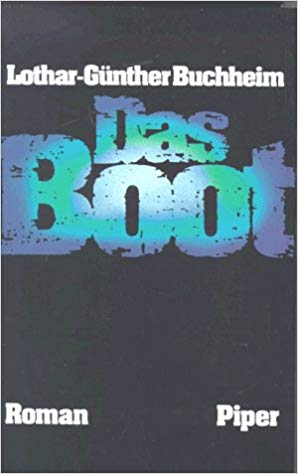 Translation of: Das Boot. Autobiographical novel looks at the Battle of the Atlantic from a German U-boat perspective. Revisionistic, boasting a humane submarine commandant who deeply regrets the necessity of sinking civilian vessels, professional, competent officers and a crew of decent, often unwarlike men nicknamed the "children's crusade" because of their extreme youth.

Short story. A grifter is adrift on a lifeboat with a cat. Only one can survive. Collected in Blood and Burning (Berkley, 1978). 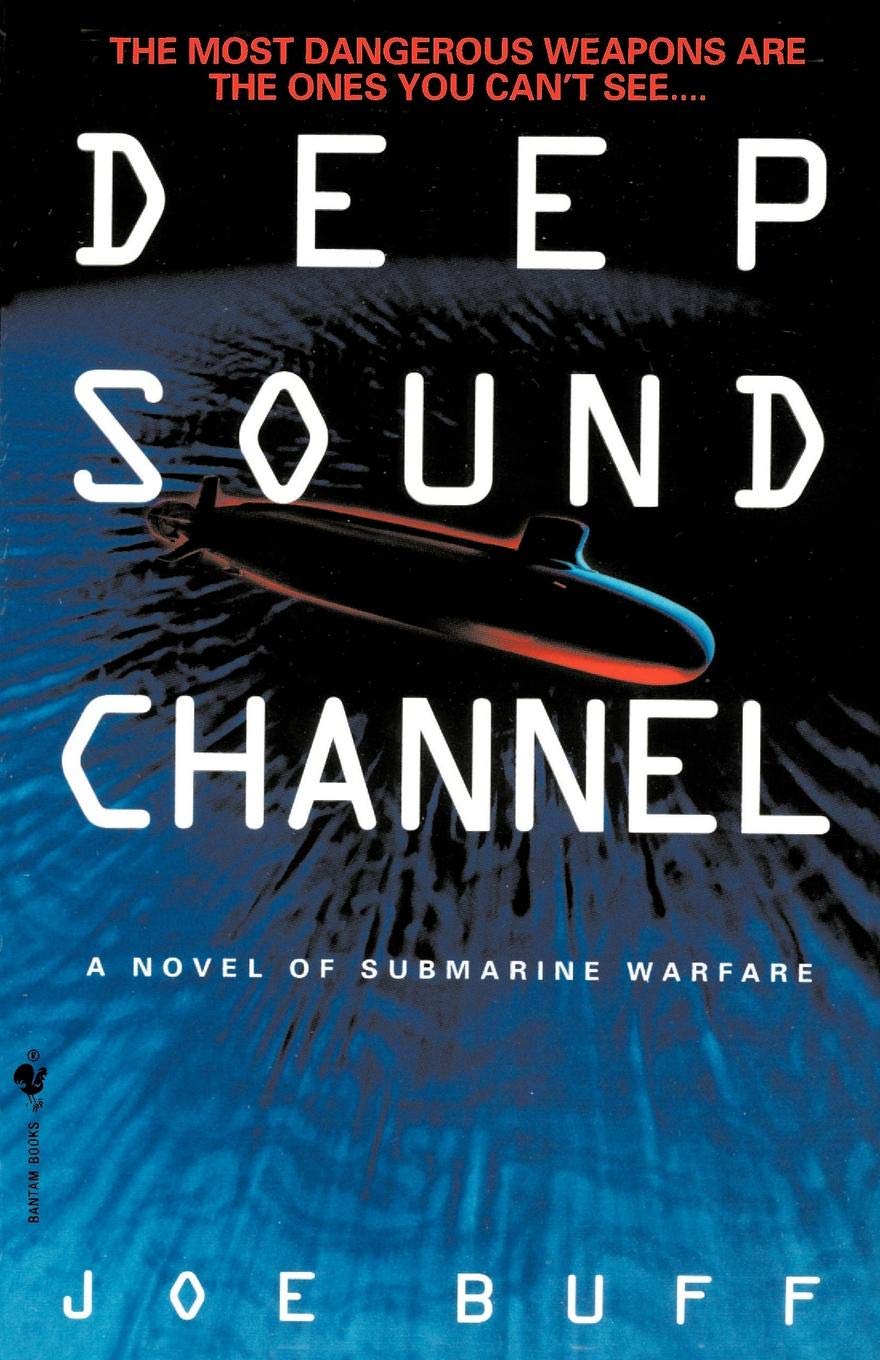 Lt. Commander Jeffrey Fuller takes his stealth submarine, the USS Challenger, on a covert mission to destroy a South African biological weapons compound with the aid of a Navy SEAL strike force. 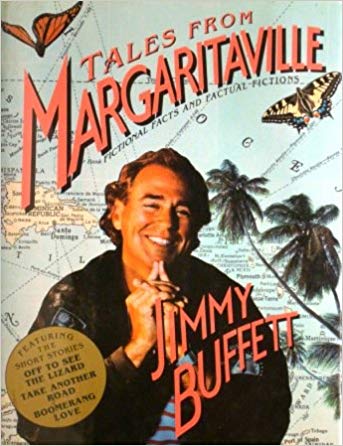 Stories set on the Gulf coast, Florida Keys and Caribbean, the nautical ones seem to be more factual, but considering the title... 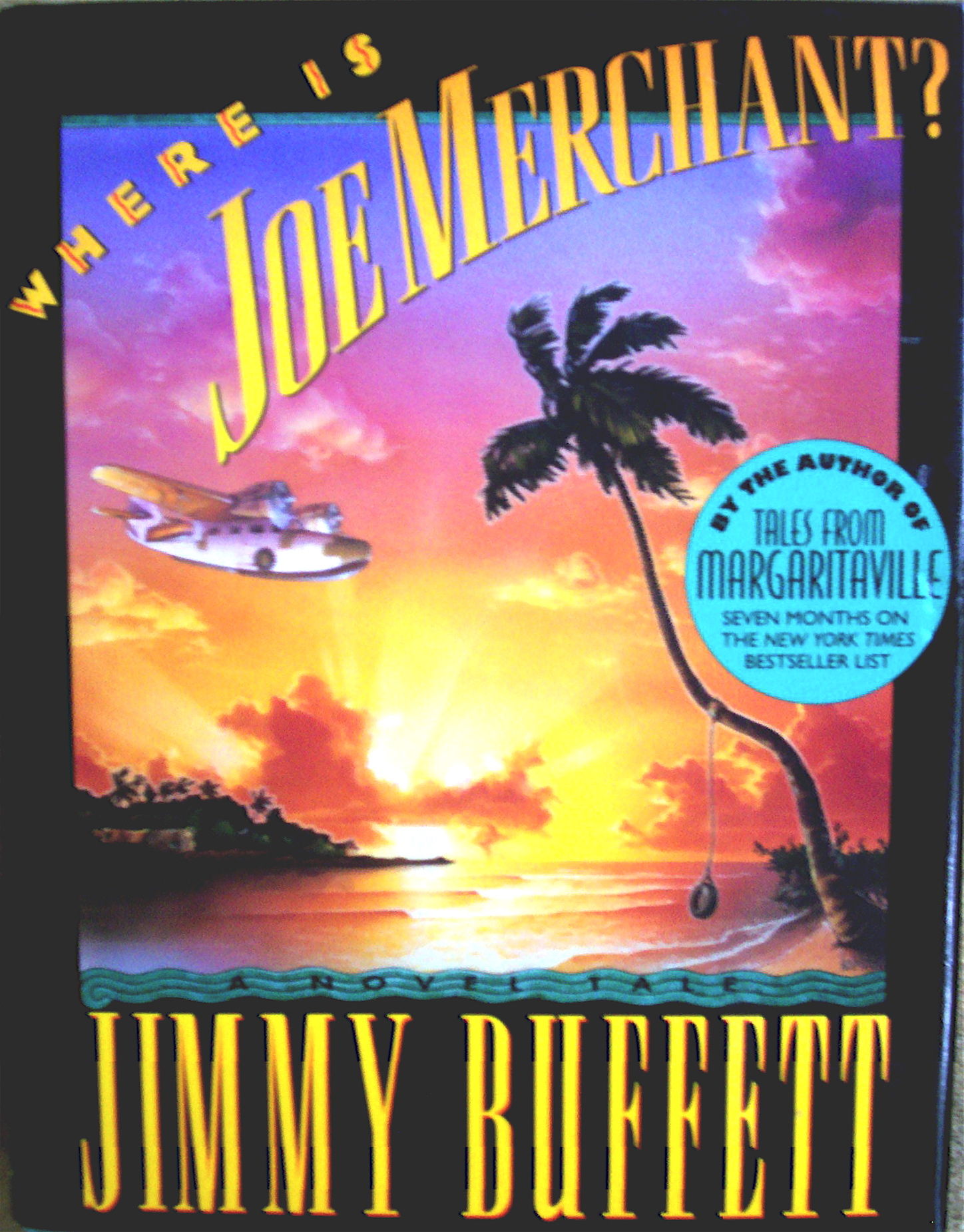 A rock star committed suicide, or did he? According to the tabloid headlines, he's very much on the move. Follow a fictional gumbo of dreamers, wackos, pirates, and sharks on a wild chase for the truth through the Caribbean. 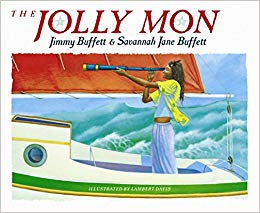 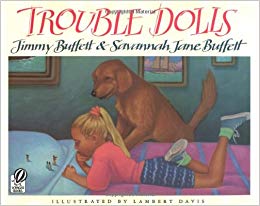 A girl searches for her missing scientist father.