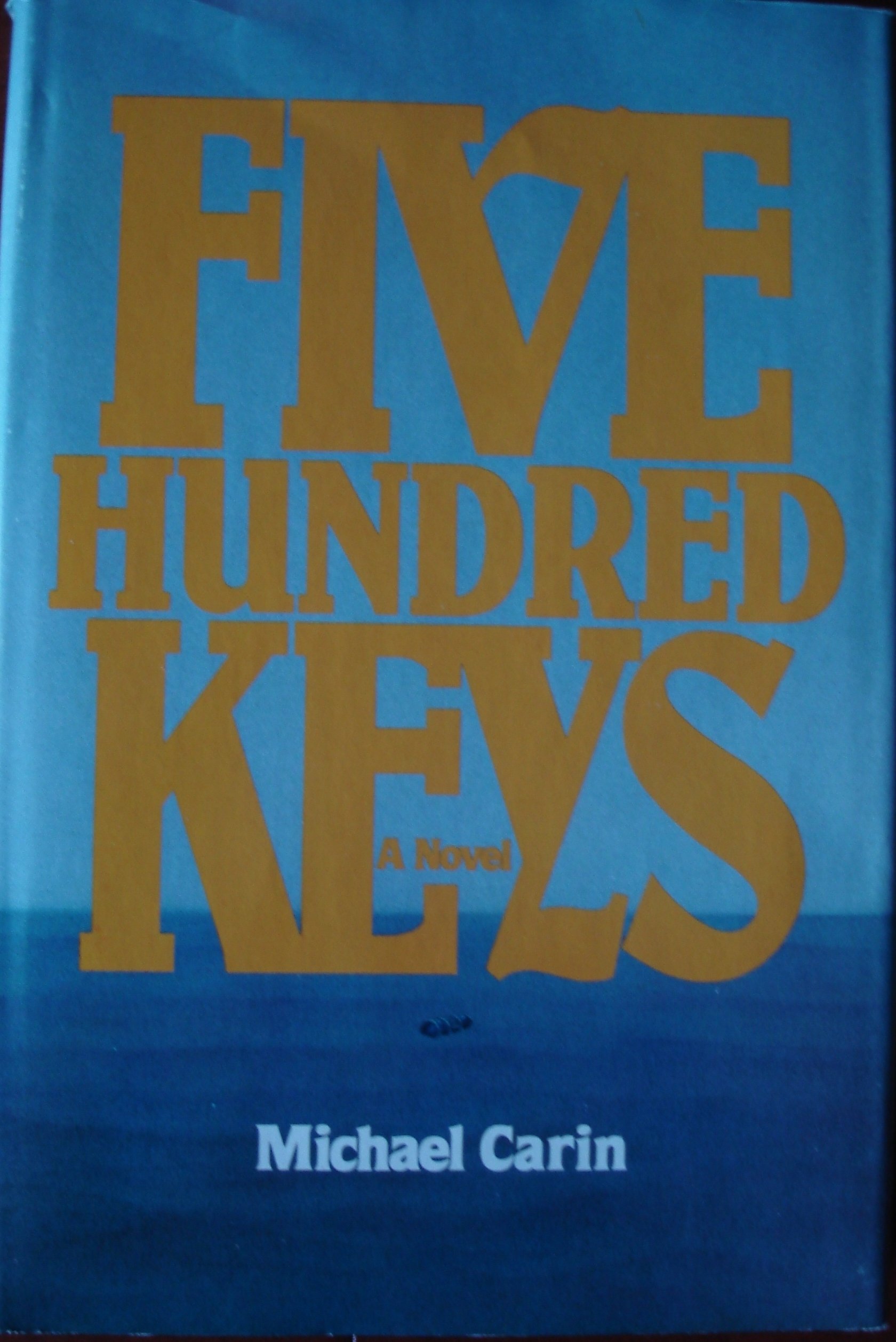 A student tries for a quick buck on a 38' boat carrying drugs from Morocco to Newfoundland with deadly results. 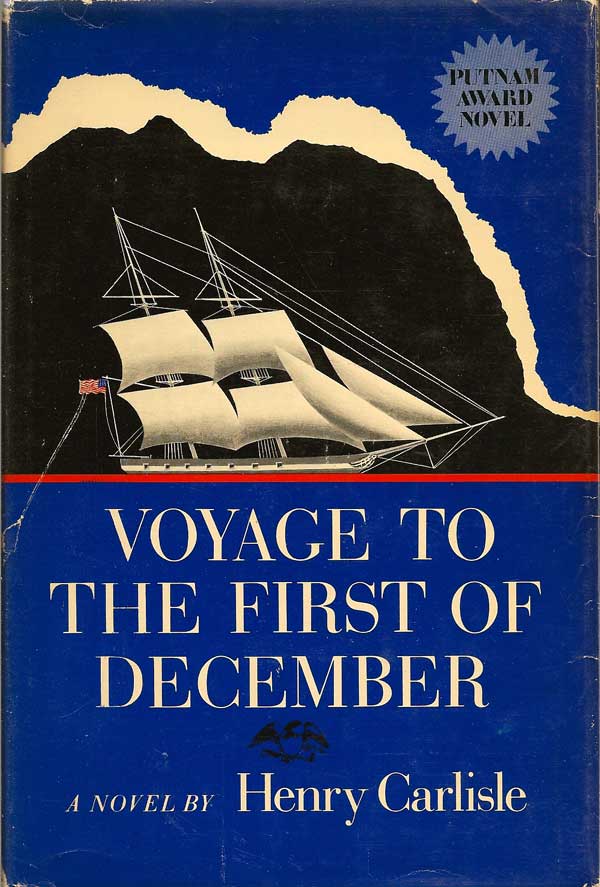 U.K. title: The Somers Mutiny. Novel based on the true events surrounding the attempted mutiny on board the USN brig SOMERS in 1842, for which the son of the Secretary of War was hanged. 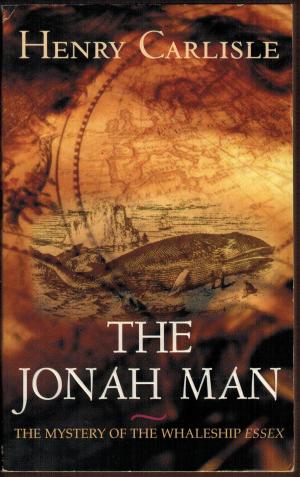 Fictional biography of Capt. George Pollard, commander of the whaleship ESSEX which was sunk by a sperm whale in the Pacific, the survivors ate their shipmates to stay alive. Told in his own fictional words. 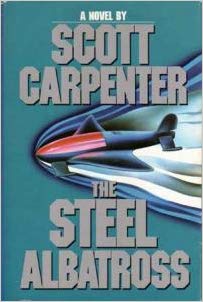 One of the techno-thriller genre. Our Hero is a misfit US Navy pilot who joins the SEALs and is sent to command a new class of submarine -- one that soars in the ocean currents. With his super vessel, he protects the world from the Soviet bad guys. 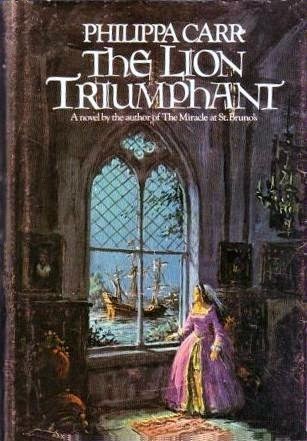 Heroine meets jake the ship captain, is kidnaped by Spanish pirates, and winds up in the Canary Islands just before the defeat of the Spanish Armada. Number 2 in the Daughters of England series. 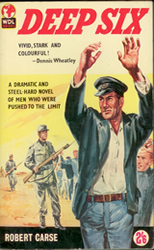 A novel of desert adventure, of individual as well as group crises, as the survivors of the Wolston Hill sink their differences to thwart their captors, and under Jerry Duane, veteran of the war in Spain, get across the desert. There are many flashbacks of the lives of these merchant mariners during the 1930s and 1940s. 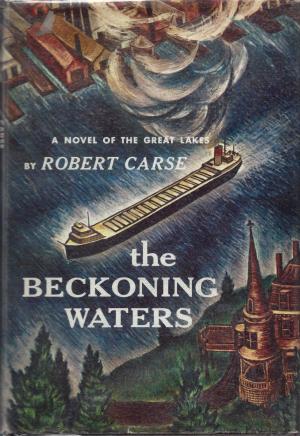 A novel of the Great Lakes in the late 19th and early 20th century. 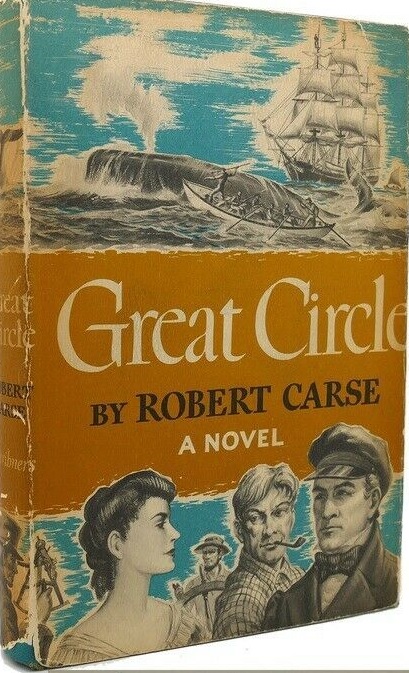 Sweeping, rich and romantic--a story of whaling ships, a hard driving young skipper, and the tropical temptations of a South Sea paradise. 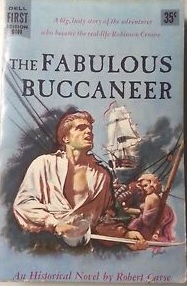 Novel about Alexander Selkirk, the early 18th century privateer whose marooning on Juan Fernandez, off the coast of Chile, was the real-life inspiration for Robinson Crusoe. 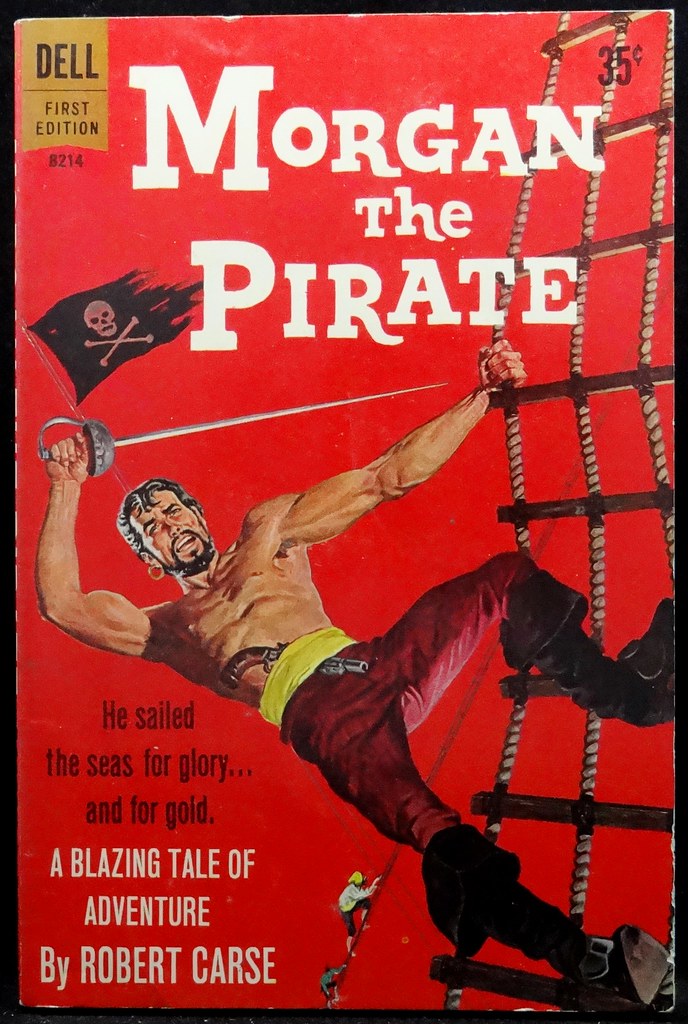 Henry Morgan is sold as a slave in Panama, returns as pirate captain to plunder and destroy. Adapted from the motion picture. 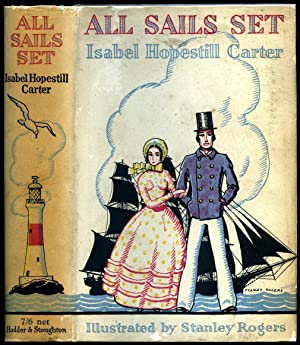 U.K. title: All Sails Set. Set in Maine, a young school teacher marries a sea captain, raises her children aboard ship, and has many adventures in strange ports. 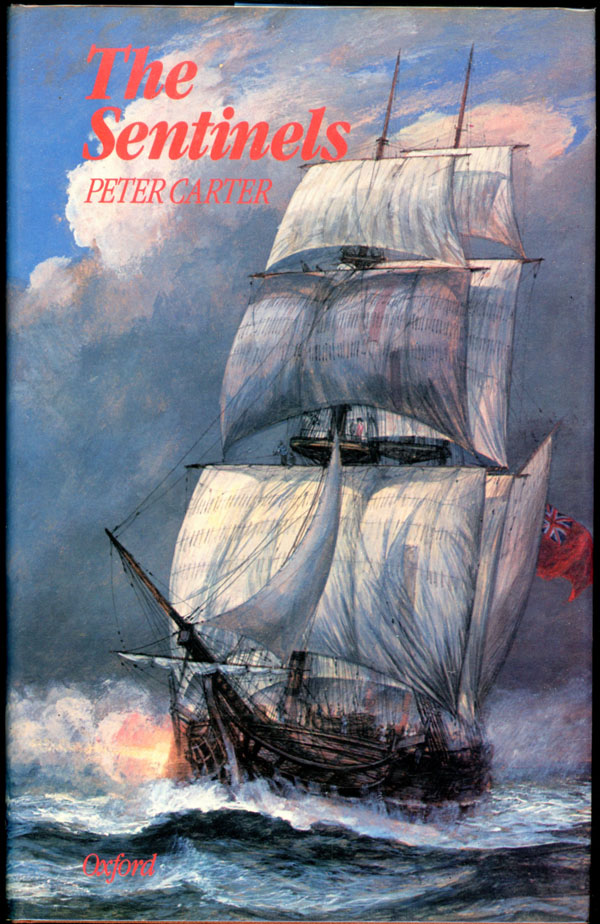 HMS SENTINEL tries to snuff out the slave trade on the African coast. Our heroes are midshipman John Spencer and Lyapo, a slave. 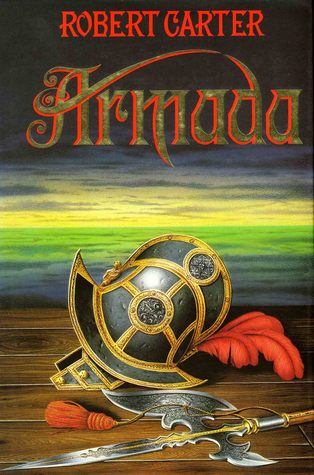 This novel, of Elizabethan England locked in a bloody war with Spain, explores the religious and secular conflict as it affects the two nations, and in particular, two very different brothers. All the historical heroes have a role in this rambling saga which covers two continents and two decades. 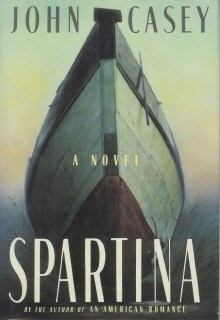 Modern novel about a grumpy Rhode Island fisherman struggling to build a fishing boat in his back yard and get ahead. 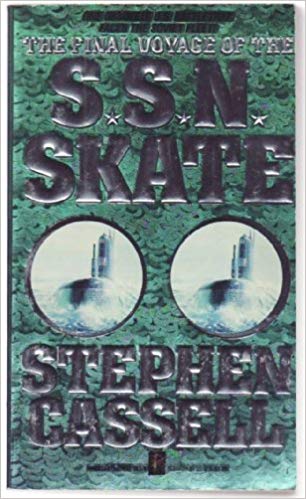 The "leper" of the U.S. Pacific Fleet, SSN-578 nuclear attack sub Skate should have been reduced to scrap a decade earlier. But America is on the brink of impending disaster at Russian hands and the underwater deathtrap has one final mission to perform, one impossible act of piracy in hostile enemy waters that will pit the obsolete floating dinosaur and its inexperienced crew against the combined might of the Soviet Navy's finest. For Captain Charles Burkhart a successful run could mean a long-awaited command. For CIA "shadow man" Jake Niven it could help exorcise the demons of guilt that haunt his every waking hour. And for the unsuspecting crewmen of the Skate - caught in a deadly Company game of "spooks" and turncoats on Russian's doorstep - it could be the beginning of the end. 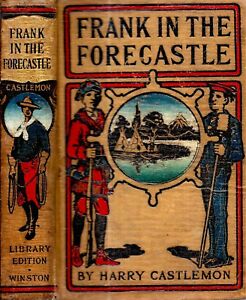 Frank Nelson in the Forecastle, or, the Sportsman's Club Among the Whalers. Porter & Coates, 1876. 332 pages 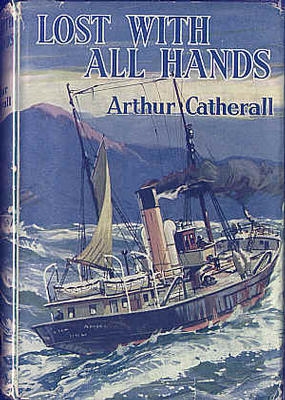 The trawler BLACKBALL ANNIE sets out on her maiden voyage in the hope of making a good haul, but her skipper has reckoned without Mark Slane the new cook's assistant. What connections has Slane with the mysterious Viktor Nordt and the gunboat HKLA? What has happened to the four trawlers "lost with all hands..."? 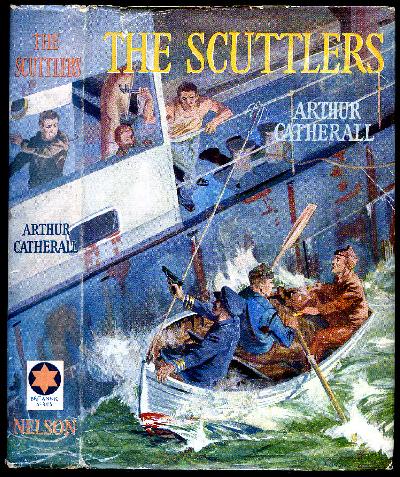 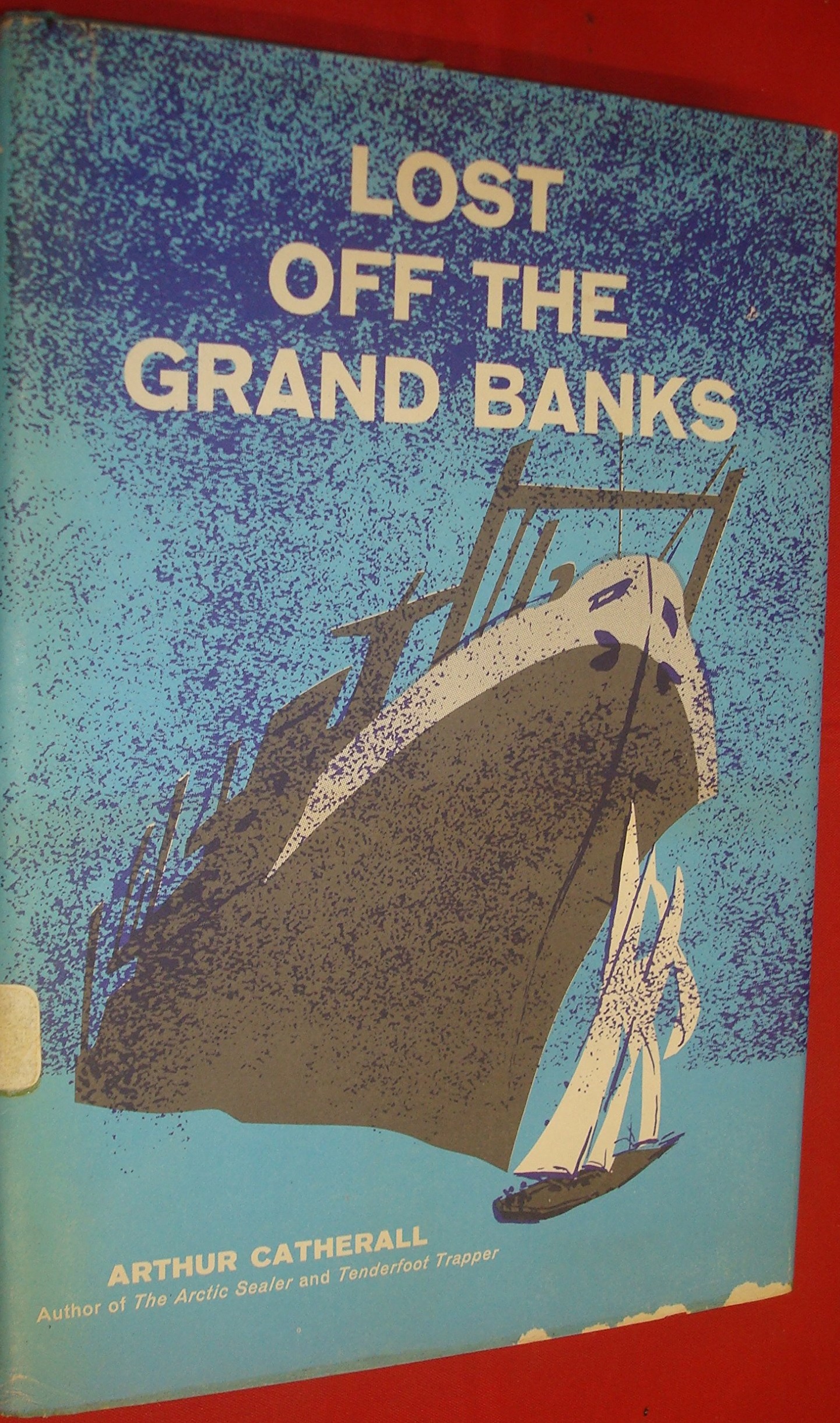 An English and an American boy try to save themselves and the crew of a Navy submarine trapped under an iceberg. 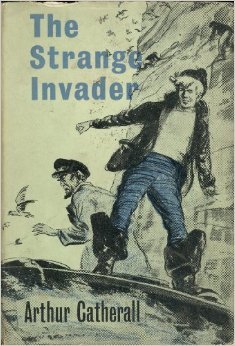 First published in Scotland as The Strange Invader. The survivor of a wrecked schooner brings a reign of terror to a remote island off Scotland. 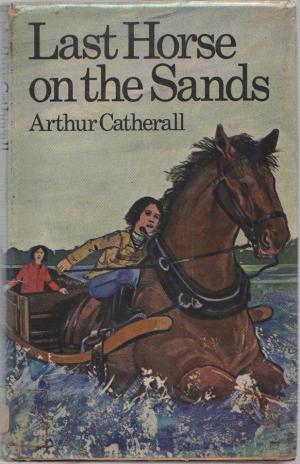 A brother and sister risk their lives and that of an old cart horse while trying to rescue victims of a plane crash before the tide comes in. For young readers. 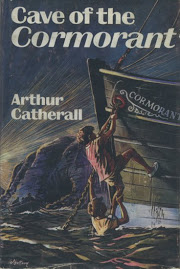 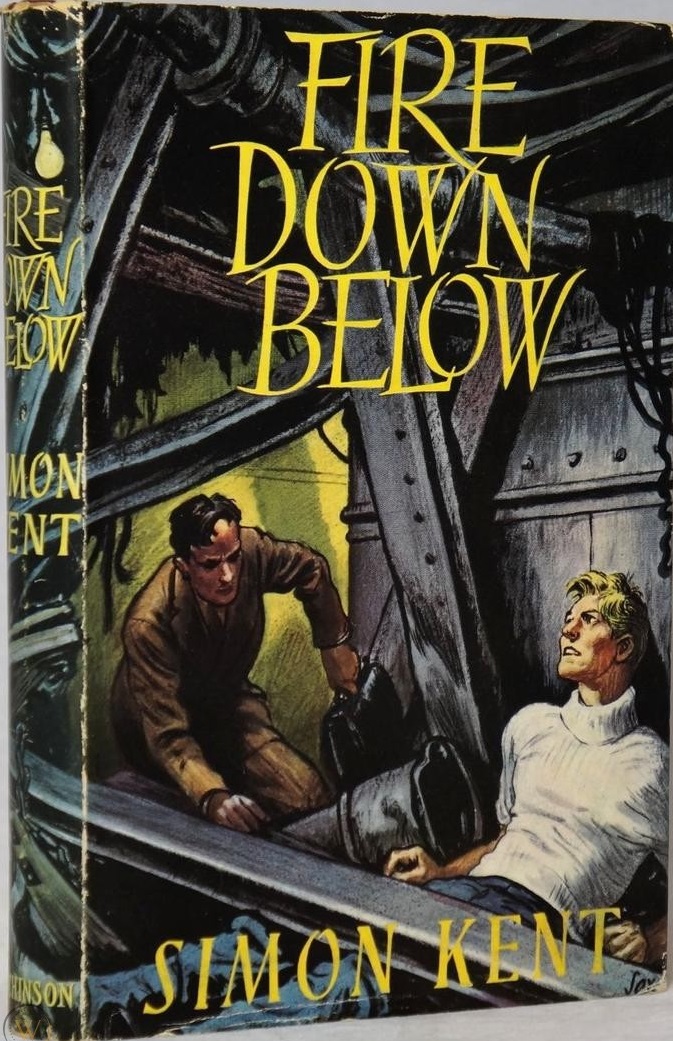 Tale set in Martinique about the fate of a young sailor trapped below the waterline in a damaged ship. Published under the pseudonym Simon Kent. 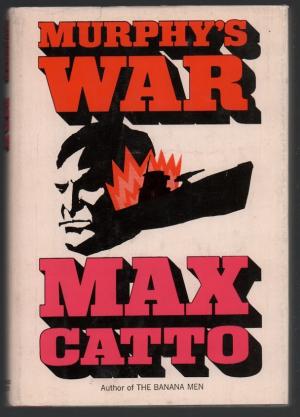 In the final days of WWII in Europe, a U-Boat off the coast of southern Africa torpedos an Australian armed merchant cruiser and the hospital ship it is escorting, machine guns the survivors, then sails up a jungle river to wait out the war's end. A survivor from the AMC, a disreputable petty officer, salvages a Swordfish floatplane from the wreck, and hunts the U-boat with it. Filmed in 1971. 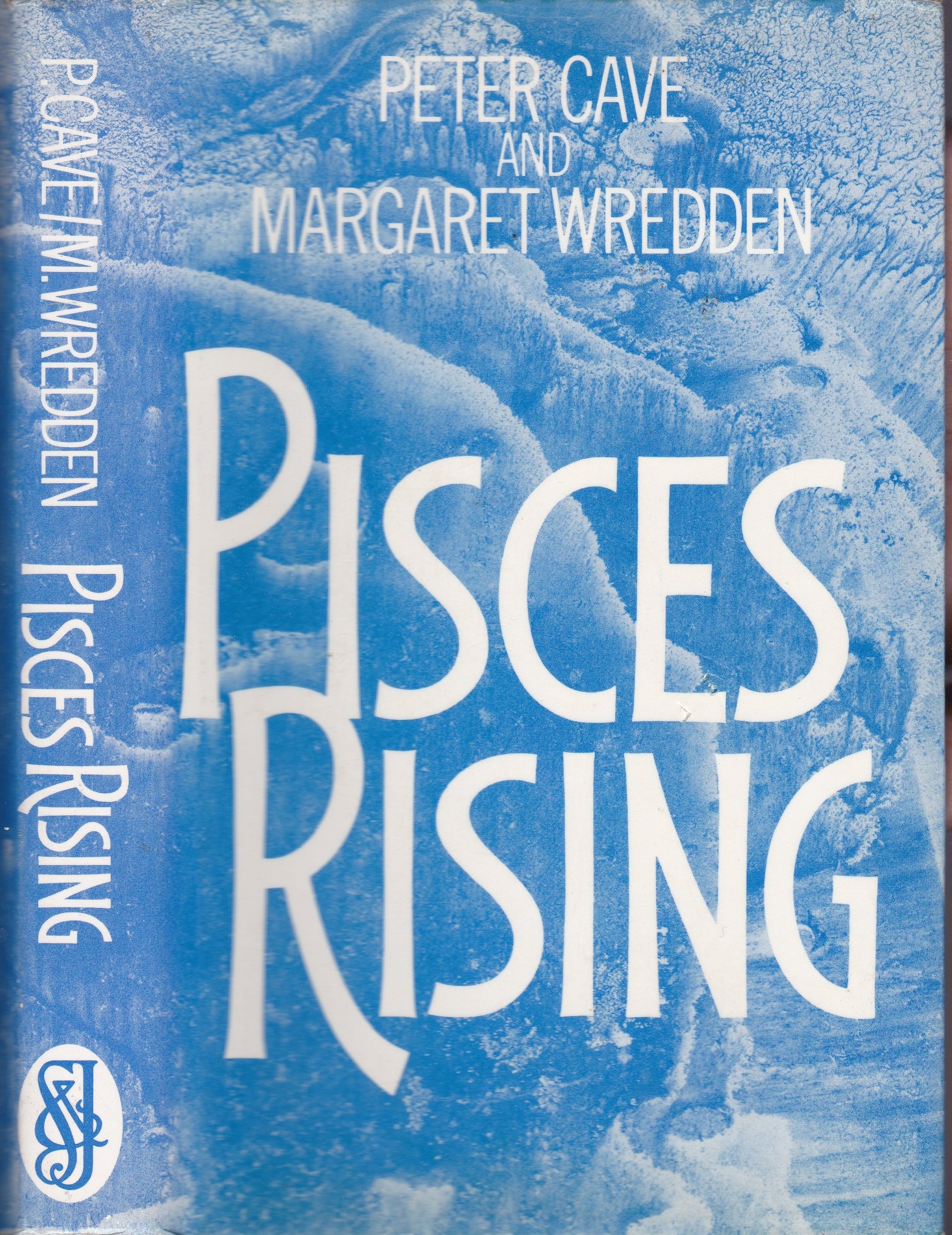 Marine biologist H. Grossman is working in an underwater city when the marine world strikes back at the dry land. An eco-horror novel.