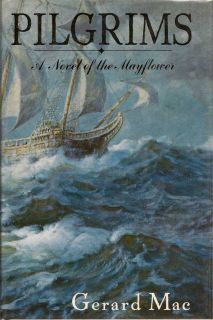 The journey to the New World of Daisie Mason, 19, one of 102 people who made the celebrated voyage on the Mayflower. The novel portrays the strife, love and death on the journey, in which a third of the passengers did not survive. 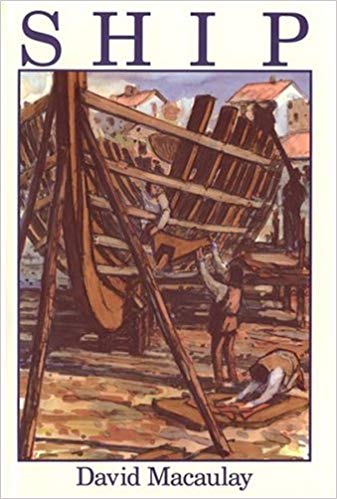 Discovery and exploration of a wrecked Spanish caravel by marine archeologists, and the story of its construction. Excellent drawings. For young Readers. 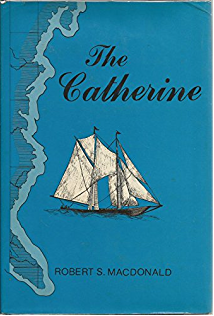 While Captain Saunders prepares to take charge of the United States Navy warship, the Catherine, and fight in the Civil War, he falls in love with his brother's wife. 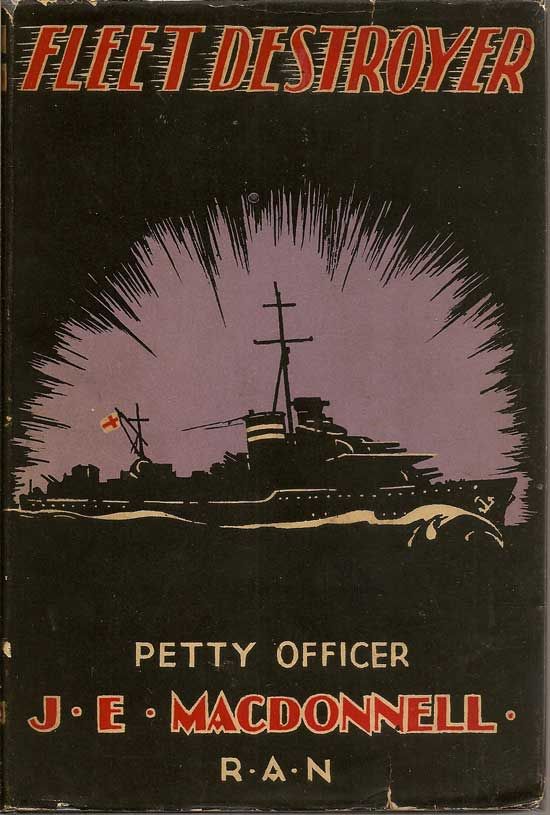 Collection of stories about life on the small ships. Revised in 1961. 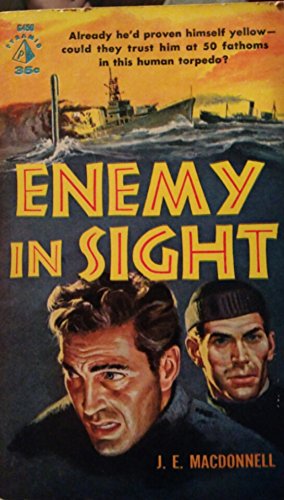 Lt. Peter Bentley is detached from his destroyer to take command of a 4-man minisub, which is supposed to sneak into a Japanese harbor and attack the cruisers therein. Revised in 1959. 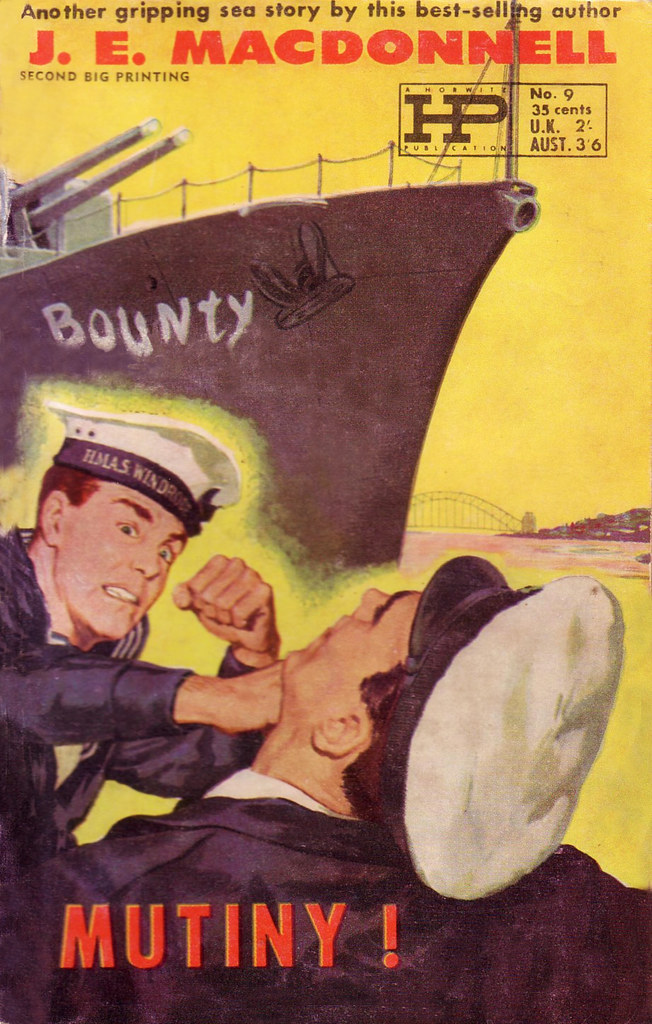 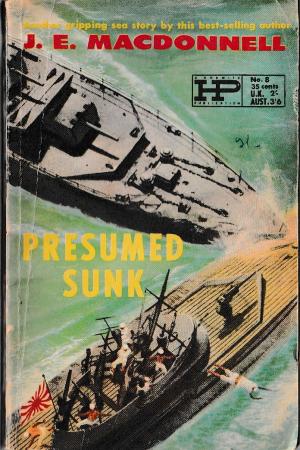 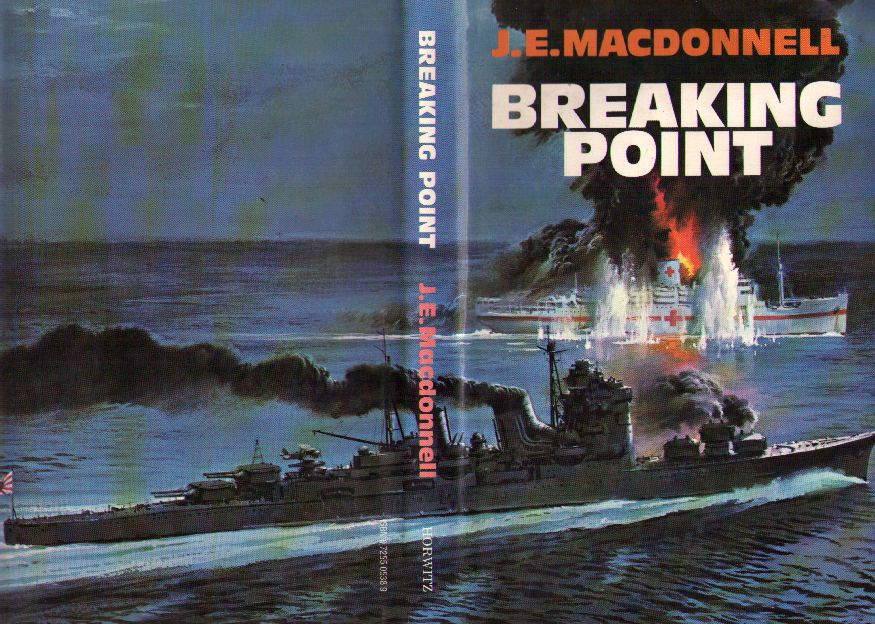 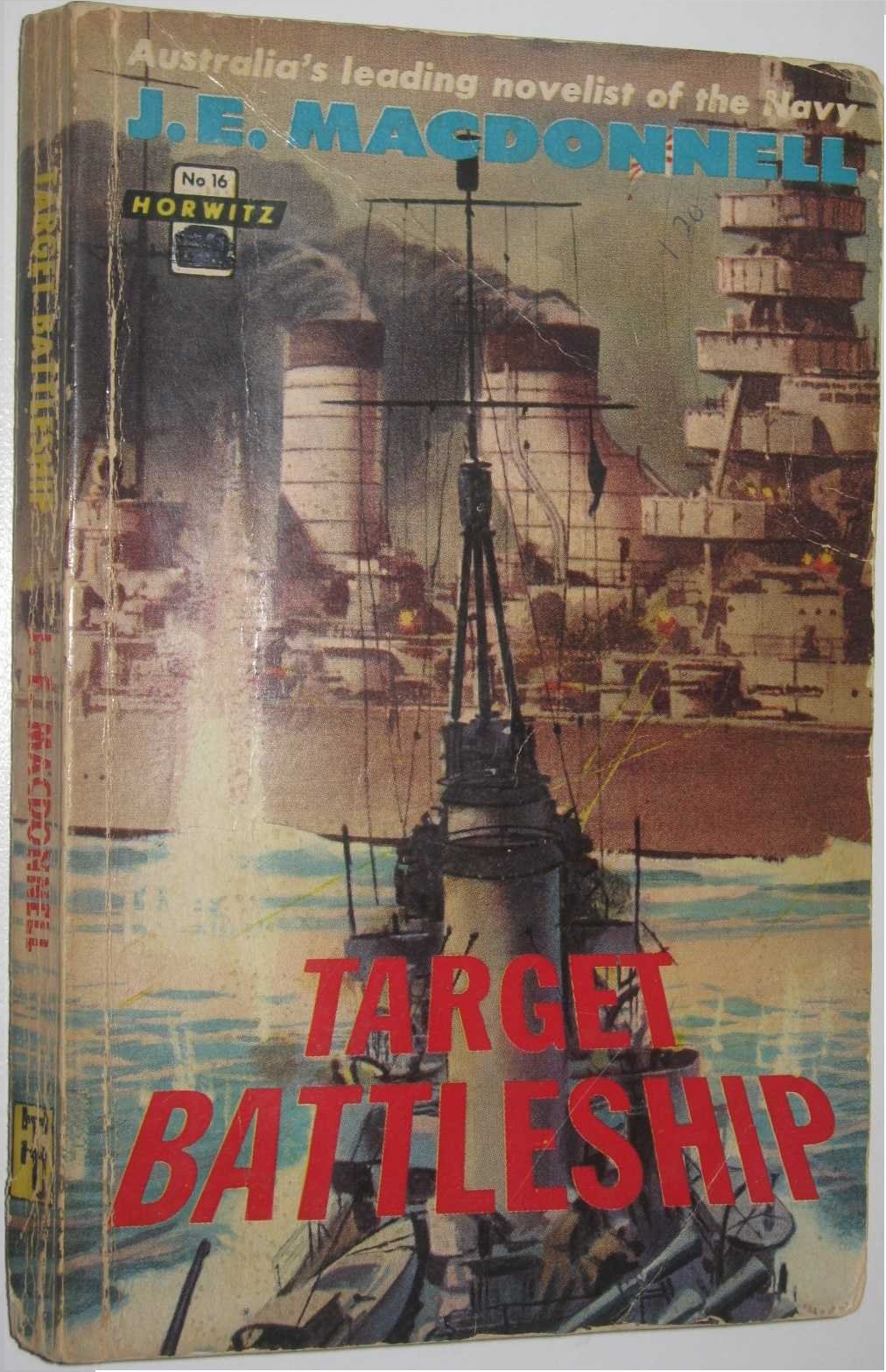 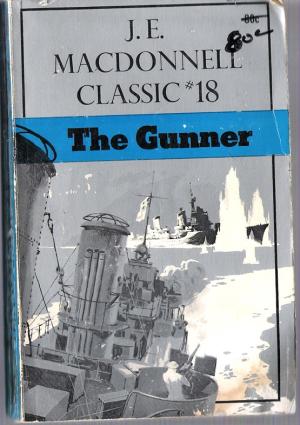 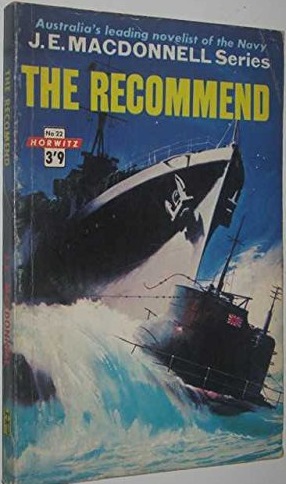 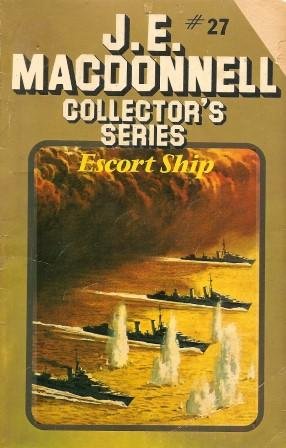 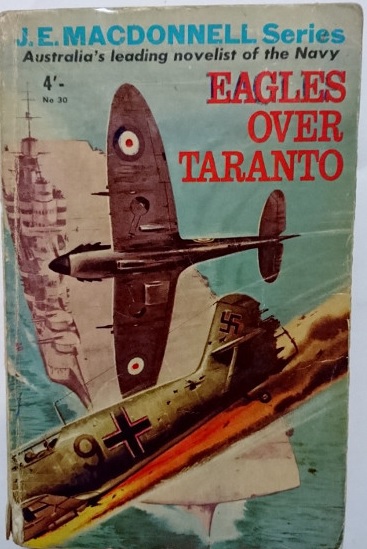 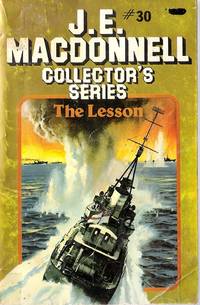 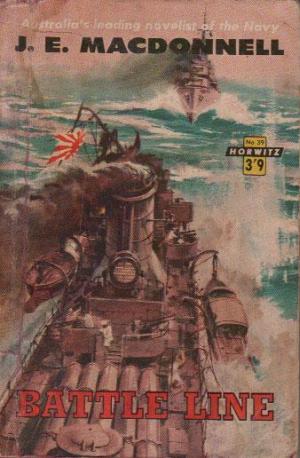 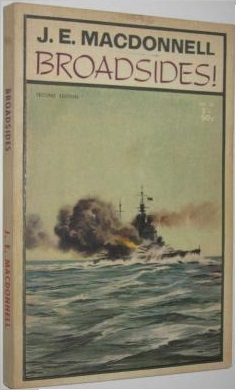 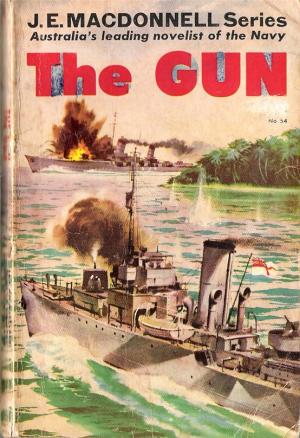 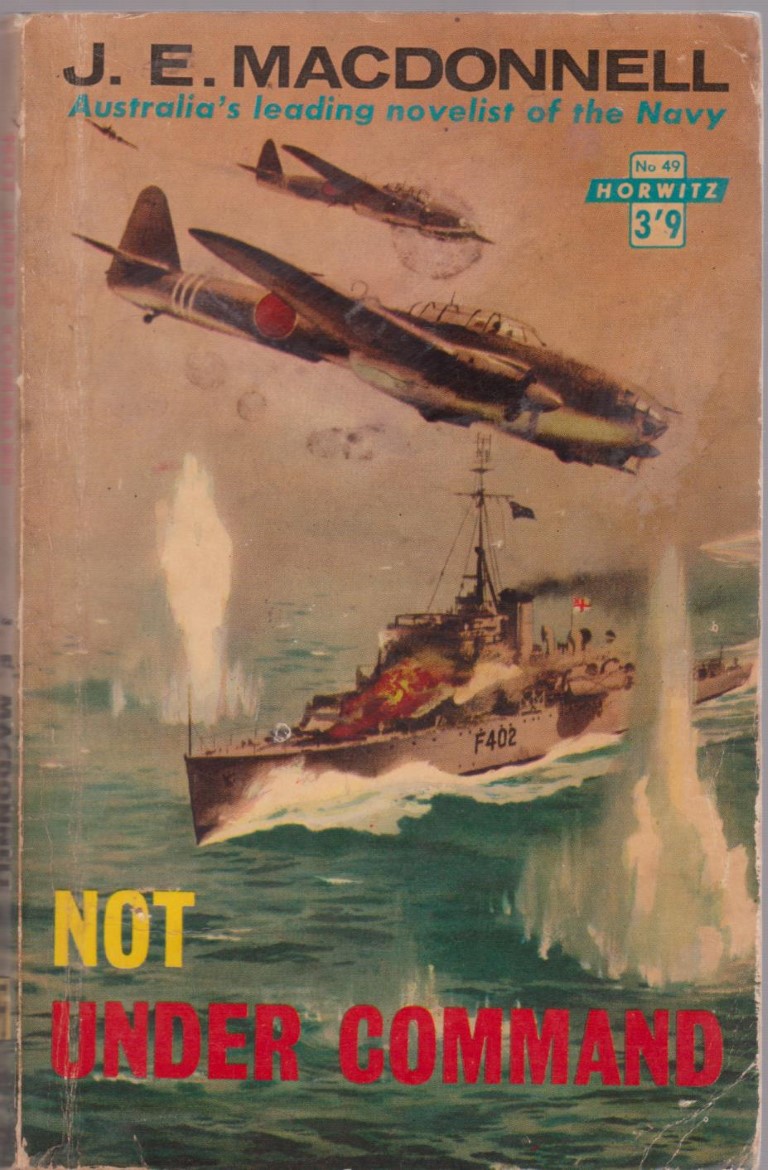 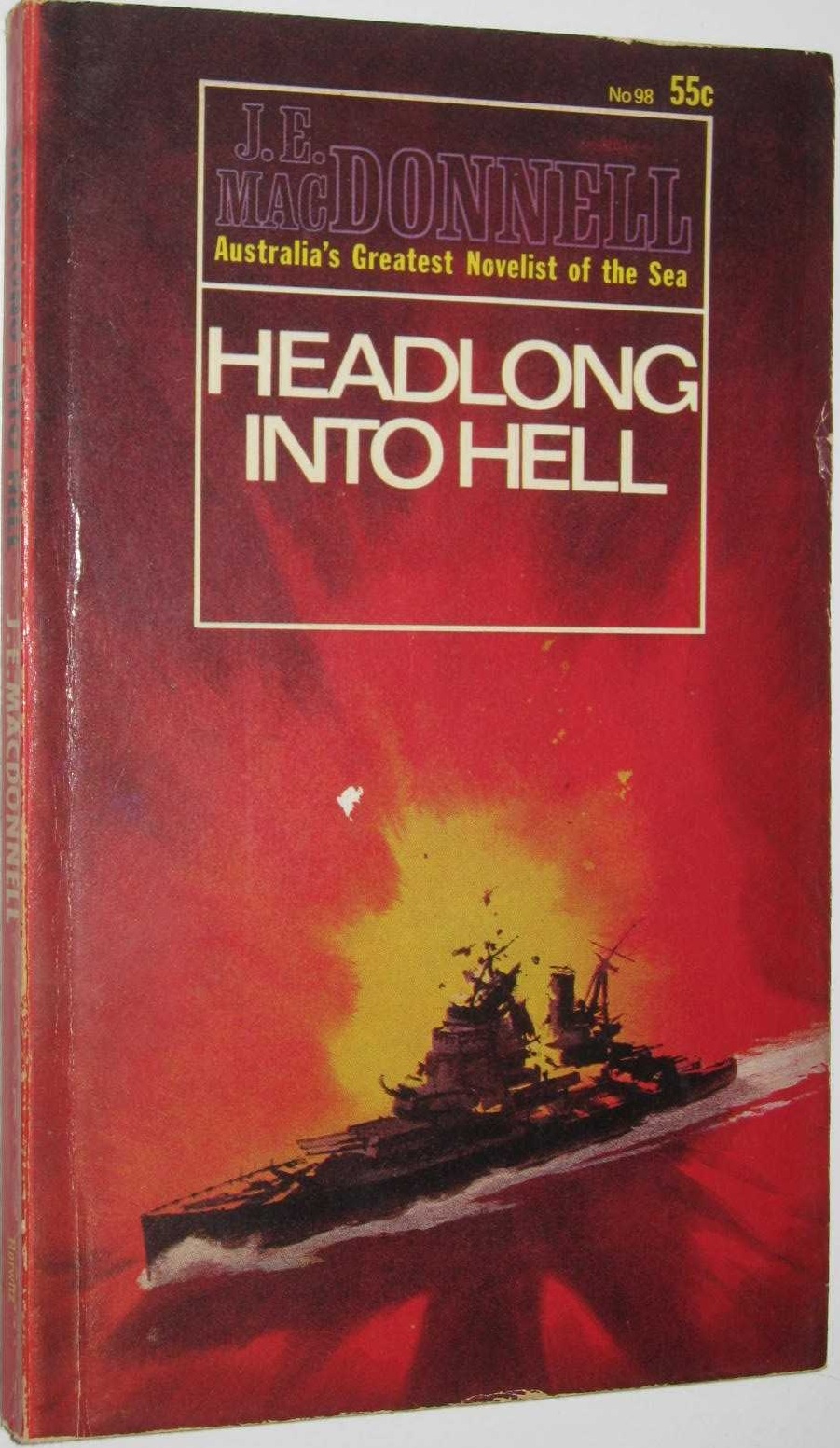 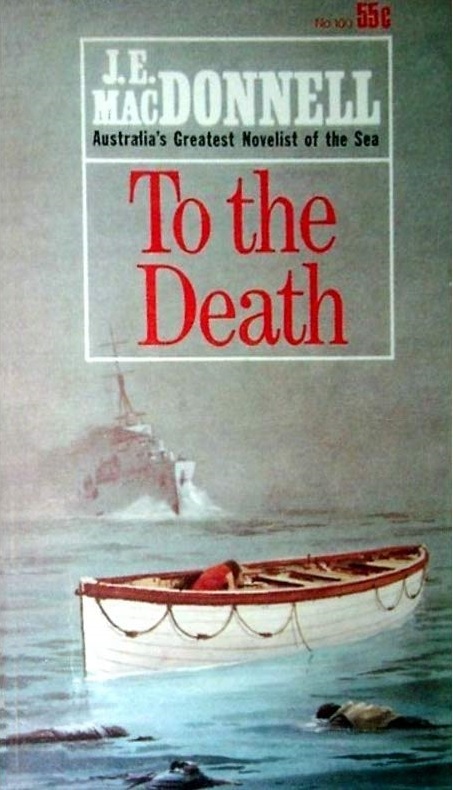 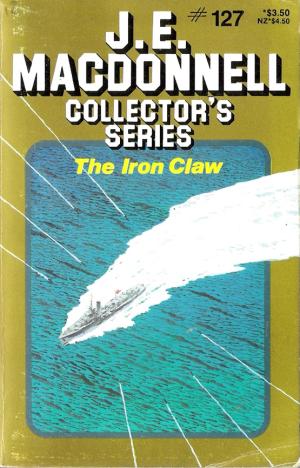 Centred around an Australian destroyer flotilla whose leader is the WIND RODE - her Captain, Peter Bentley with his brother-in-law Bob Randall as First Lieutenant, operating out of Port Moresby in WW II. A lone Japanese cruiser is targeting lightly protected convoys in what should be Allied controlled areas of the Pacific and Bentley makes it his business to try and eliminate this threat. Very Australian Navy - surprisingly (for less than 130 pages, packed with non-stop action) very readable. 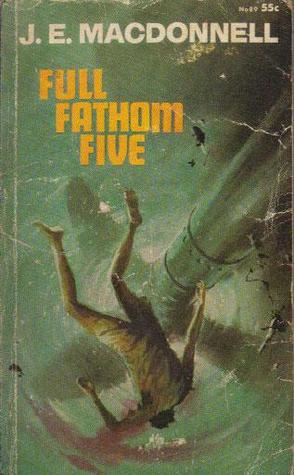 The thread of this book starts with an action between the destroyer JACKAL - Captain "Dutchy" Holland and an Italian surface raider off the North West coast of Australia. Also a cruiser, HMS SURREY - Captain Bentley Snr., in action on the Russian convoys. As the threads are woven together Bentley Snr. joins his son Peter Bentley and son-in-law, Bob Randall, in WIND RODE with some help from the JACKAL, for an exciting sea battle against a Japanese invasion fleet. 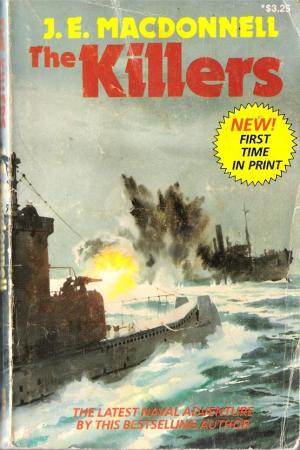 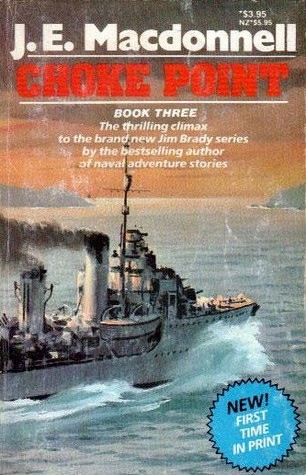