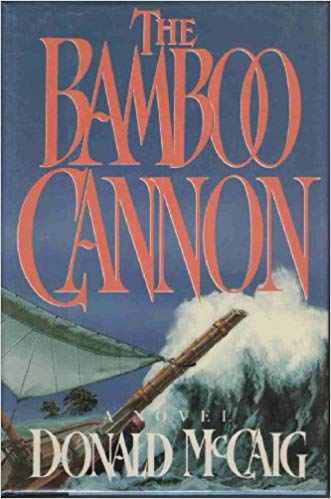 Boats, planes, love, wild oats and local politics in the Caribbean. An abandoned smuggler's plane is stolen from the St. Thomas airport in the Virgin Islands. Winston goes after the plane in a sailboat and encounters a reluctant tourist and a hurricane. 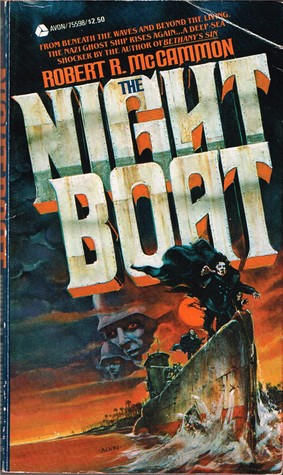 A U-boat is discovered in a Caribbean lagoon... but the dead crew are intent on completing their last mission in this horror/fantasy. 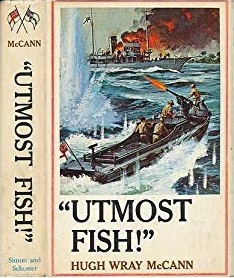 Passed-over RN personnel officer seizes his last chance for glory in the opening days of WW I. He leads an expedition to transport two patrol boats over 500 miles of jungle to fight a German fleet on an African lake. Loosely based on a real incident. 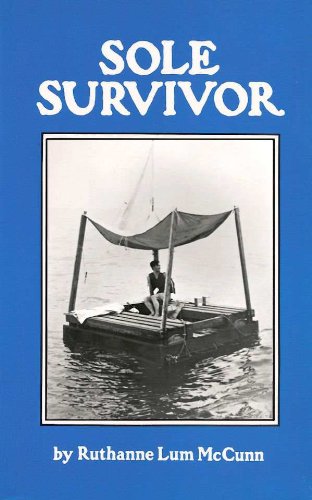 On November 23, 1942, German U-boats torpedoed the British ship Benlomond, and it sank in the Atlantic in two minutes. The second steward, named Poon Lim, with no knowledge of the sea, managed to stay alive for 133 days on a small wooden raft. 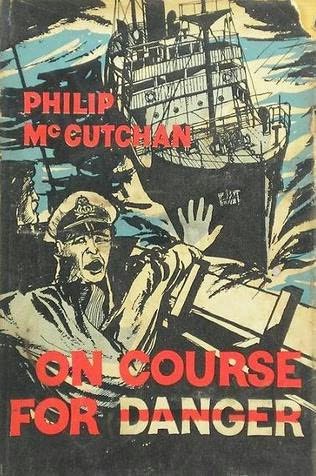 A story for boys. 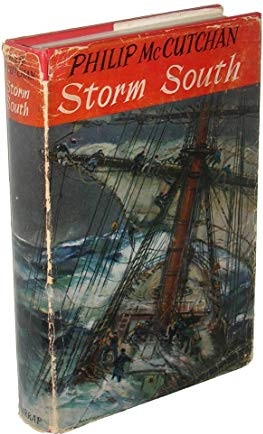 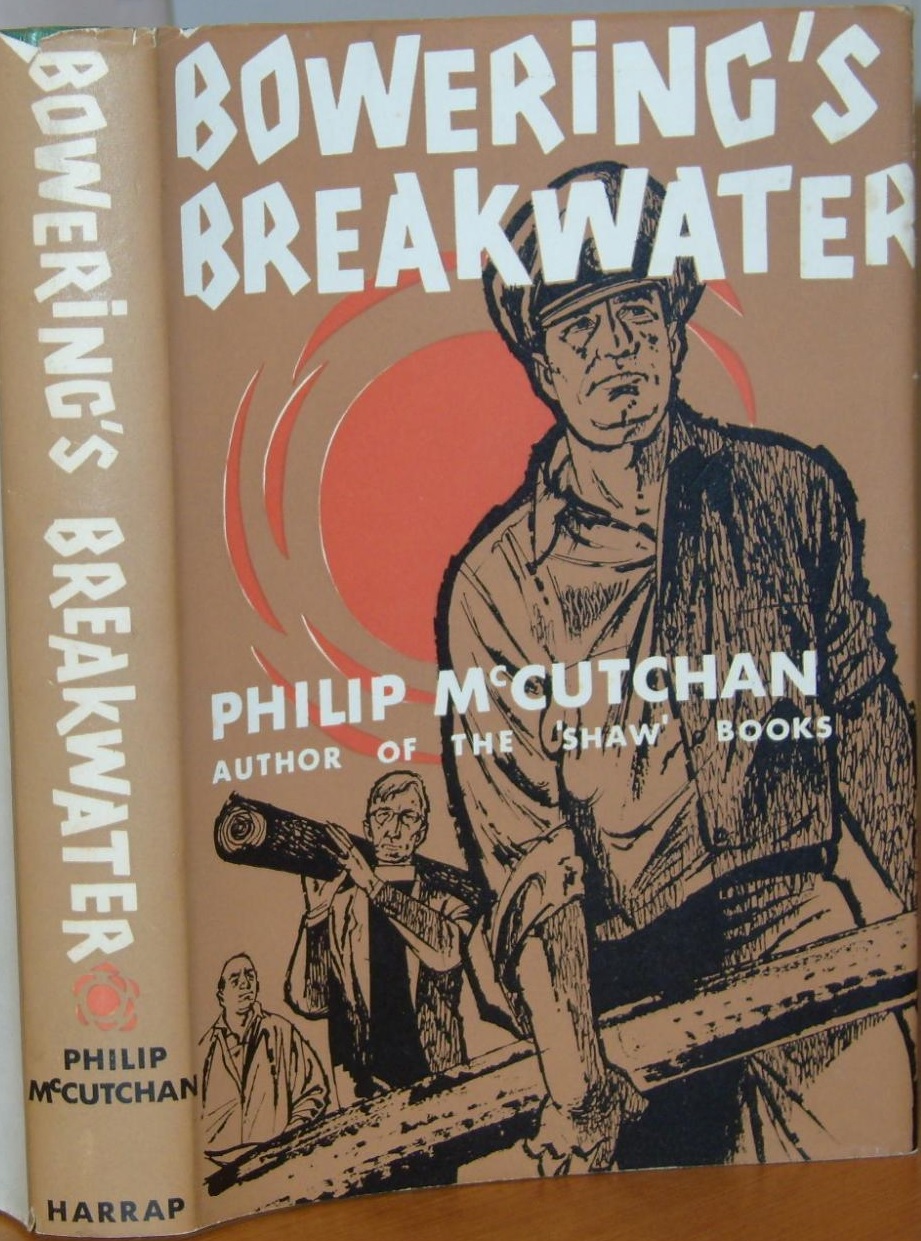 A British liner is crossing the Indian Ocean when nuclear war breaks out. Seeking refuge in an island lagoon, she falls into the hands of Chinese soldiers, and passengers and crew become prey to despair and violence as they fight to avoid transportation to China. 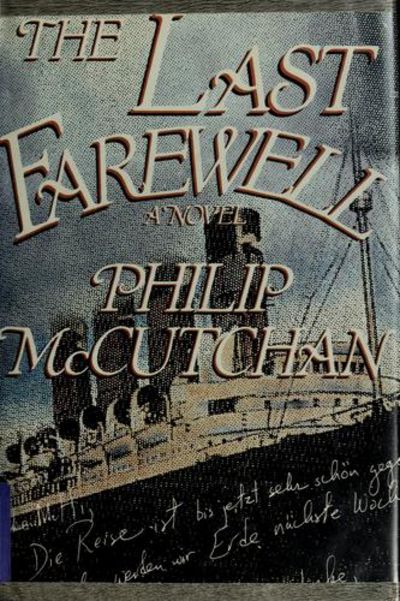 The liner LAURENTIA leaves New York for England in 1915 and is sunk by U-boats off the coast of Britain. Covers the political intrigue ashore and the interaction of the various characters on board. 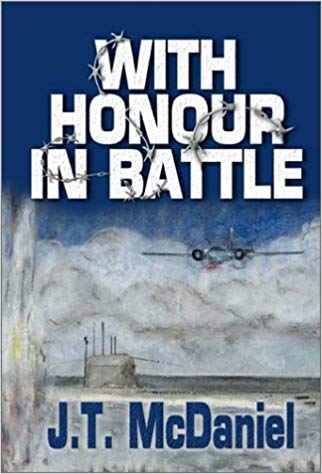 At the end of 1944, Korvettenkapita¨n Hans Kruger, Germany's top U-Boat 'ace, ' is exhausted and in need of rest. Instead, he is given command of U-2317, an experimental U-boat with a revolutionary power plant that offers vastly increased underwater speed, but at the risk of blowing up the boat and everyone aboard. Sent to sea with orders to cause as much trouble as possible for the enemy and, perhaps, delay the war long enough for Germany to regain the advantage, Kruger must face a triumphant enemy, as well as jealous superiors and the intrusion of the war into his shattered personal life. Revised by the author in 2003. 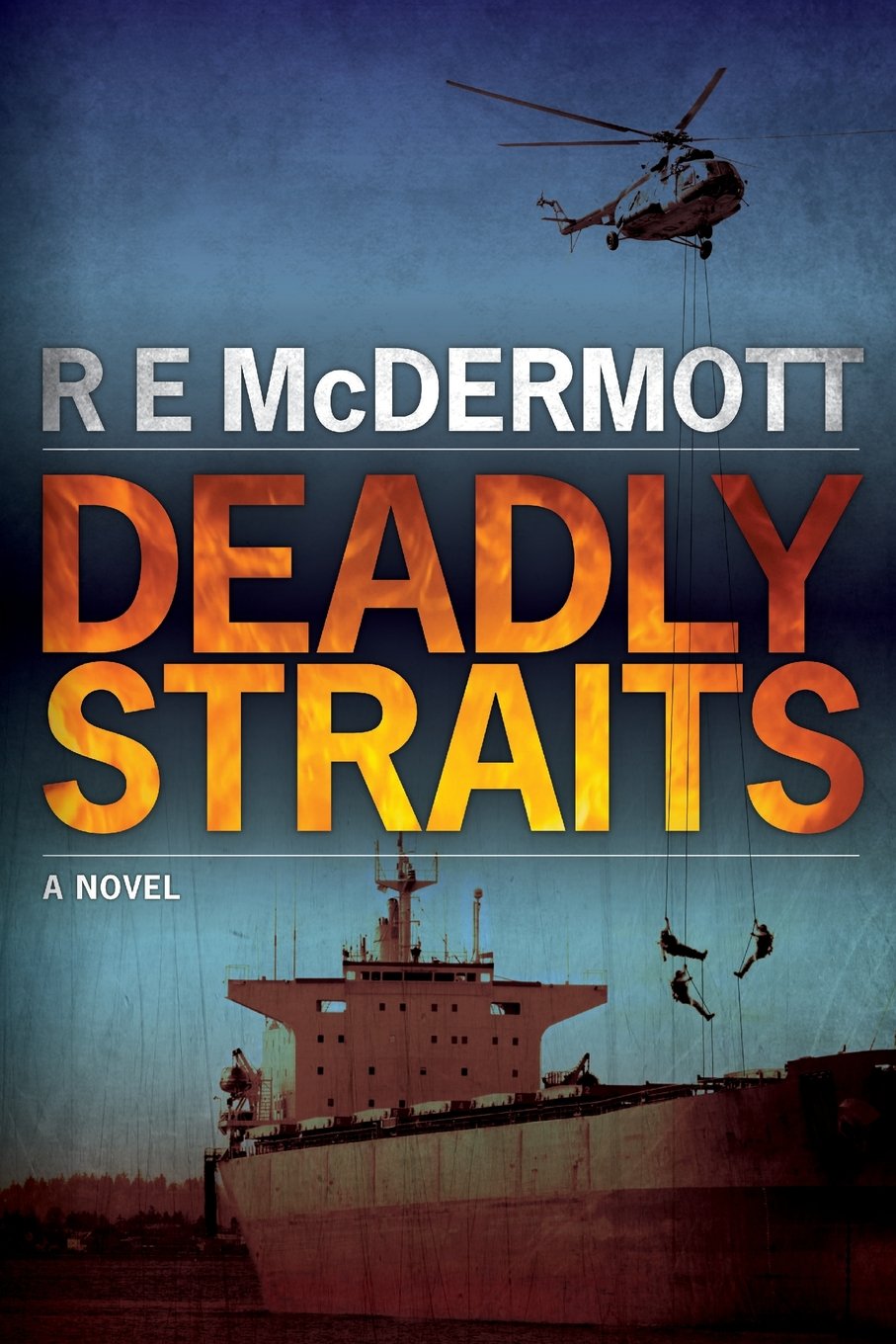 Consultant and very part-time spook Tom Dugan is a happy man until his CIA handler comes calling. With a hijacking investigation pointing to his long-time client and best friend, London ship owner Alex Kairouz, Dugan is guilty by association and forced to go under cover in Alex's company to clear his own name. In attempting to prove Alex's innocence along with his own, Dugan manages to implicate them both more deeply, and when one of Alex's tankers is found adrift near Singapore with a dead crew, and another explodes in port, Dugan is framed for the attacks. When Alex is hospitalized, in critical condition after a suspicious suicide attempt, Dugan finds himself almost out of options. 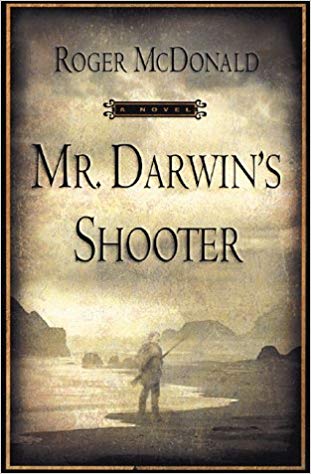 The story of the young sailor who became Charles Darwin's manservant during the voyage of HMS BEAGLE. In the seven years they voyaged together he shot and collected many of the specimens that his 'gent' used to arrive at his theory of natural selection.