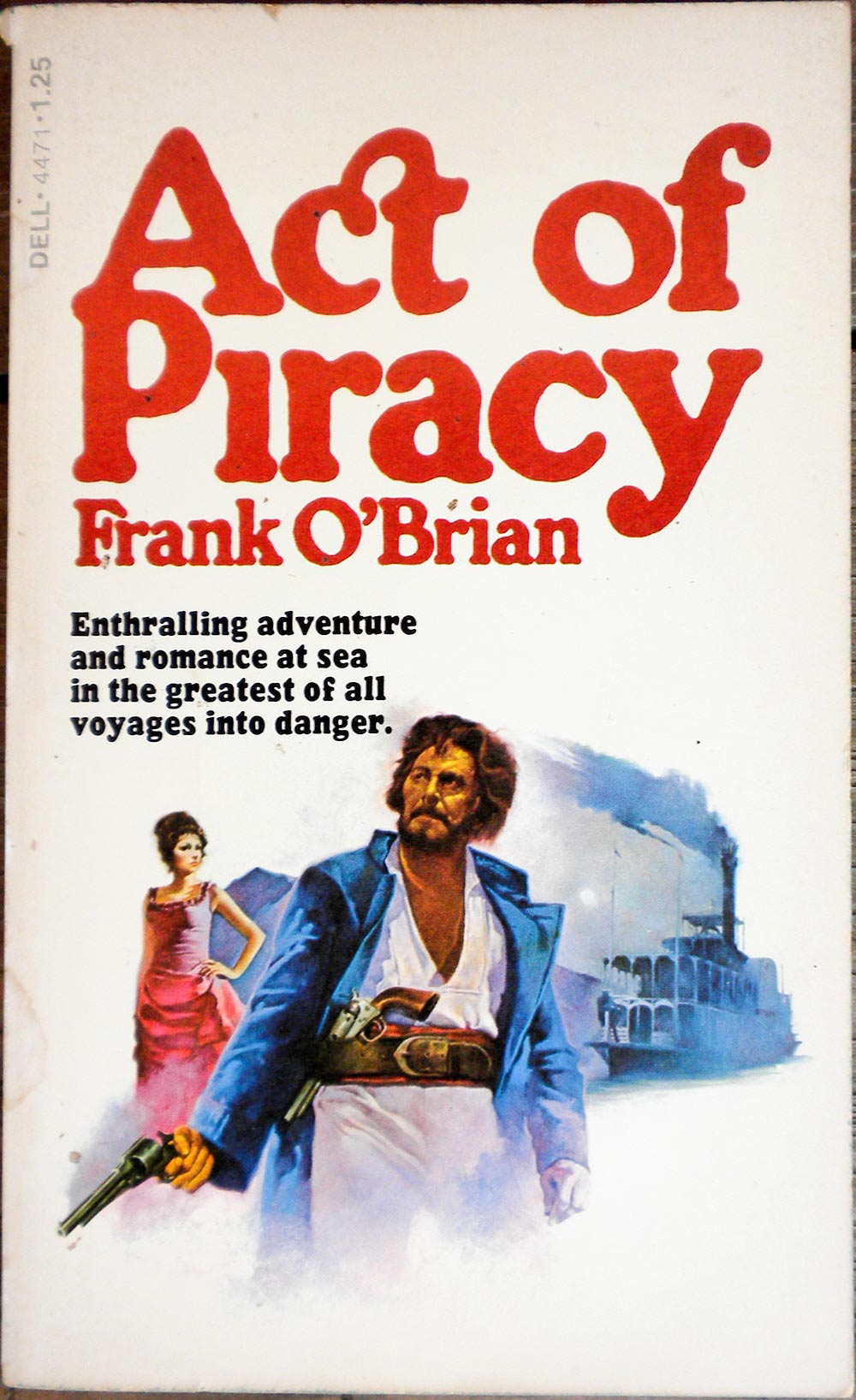 A crazy captain takes steamboat from New York to California around Cape Horn in the 1850s. 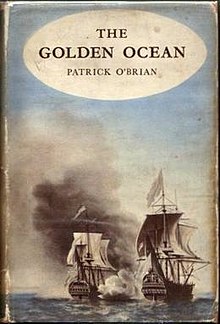 Based on Commodore Anson's voyage around the world in the 1740s. 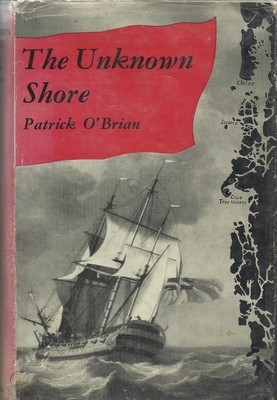 Companion to The Golden Ocean. The adventures of future admiral (then midshipman) John "Foulweather Jack" Byron and the surgeon of the storeship WAGER of Anson's fleet after she was wrecked off southern Chile. 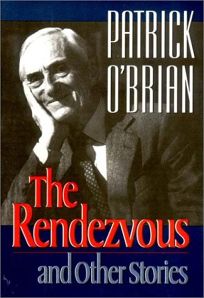 Twenty-seven short stories (1970-74) from the humorous to the dramatic, often providing a glimpse of savage, destructive forces through the fragile shell of human civilization. 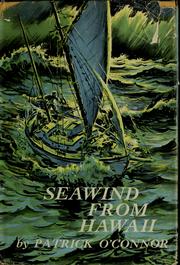 When the skipper is badly imjured in a fall from the mast and a storm is breaking, teenaged Pete (with his younger brother) takes command. 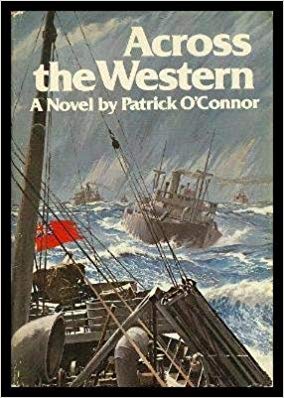 Novel, told in first-person format, of a merchant marine sailor's adventures aboard a clapped-out rustbucket, from its crossing to North America with a convoy in 1941, through its numerous breakdowns, requiring long port stays, to a climatic battle with a German surface raider on its voyage back to Britain. 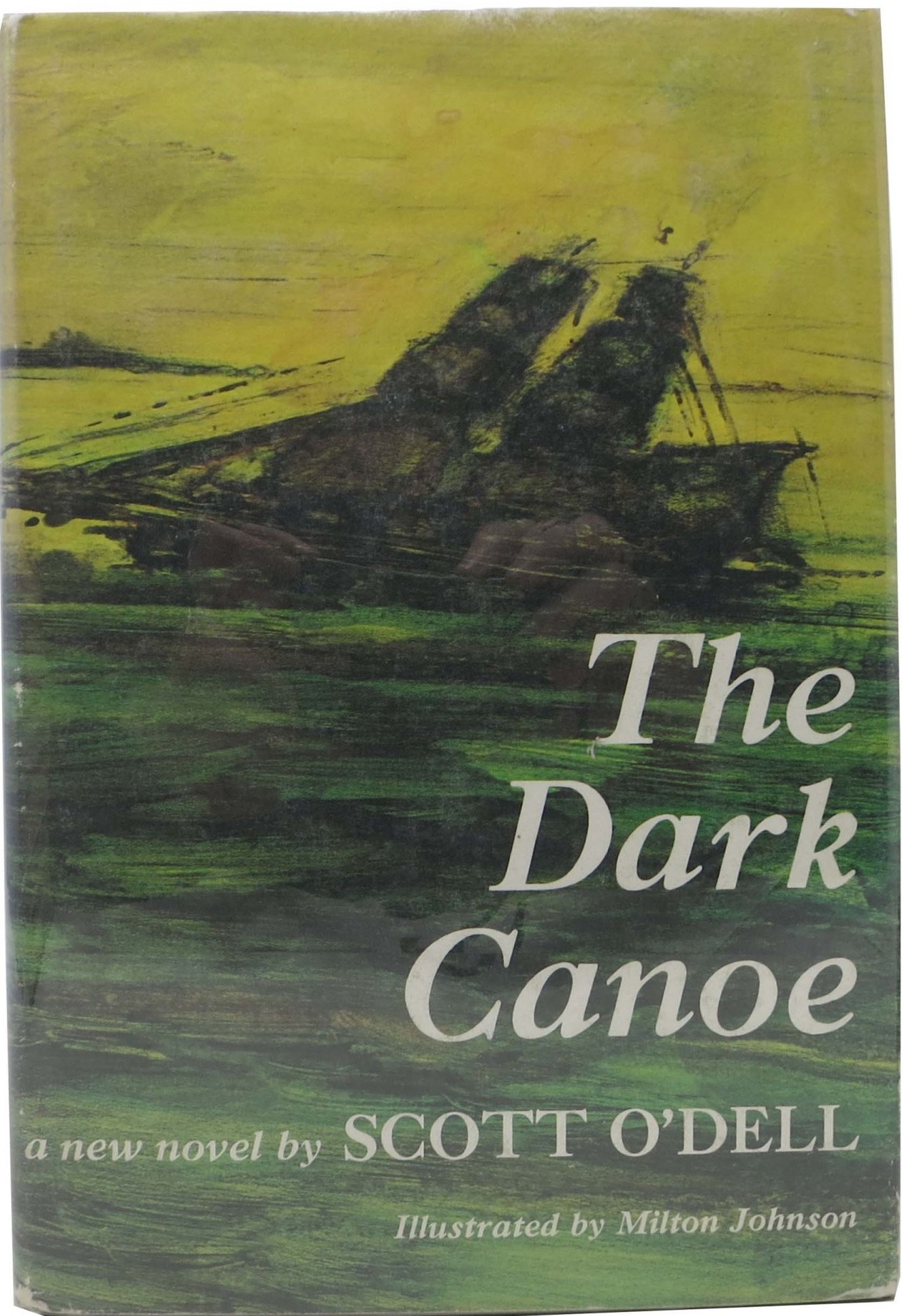 Salvage and the novel Moby Dick merge as Queequeg's coffin is found by the younger brother, Nathan in the lagoon where his two older brothers, Jeremy and Caleb, are trying to salvage the sunken cargo of a whaler wrecked by the incompetence of one of the two, -- but which one? Young adult. 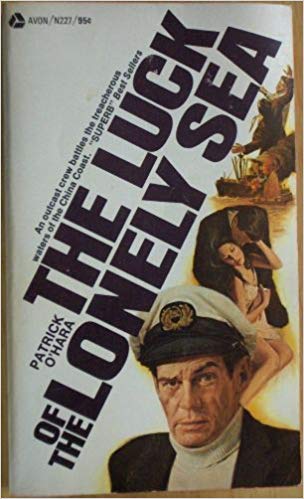 UK title: The Wake of the Gertrude Lüth. Beached German finds himself in command of an ancient cargo steamer in the China Sea, survives fire, typhoon, stranding, commies, Nationalists, and beautiful girl. 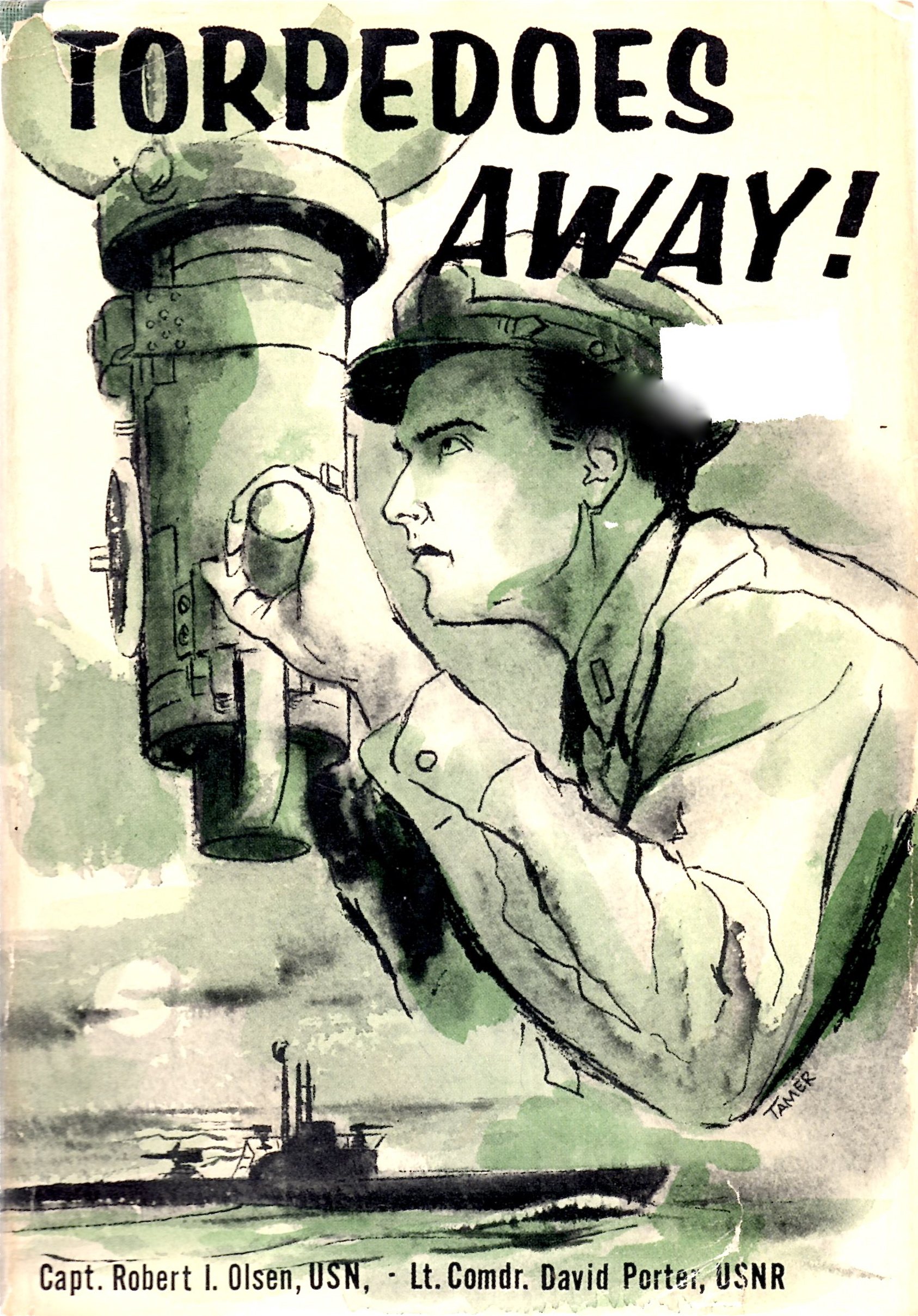 WW II in the Java Sea. Illustrations by David Porter. 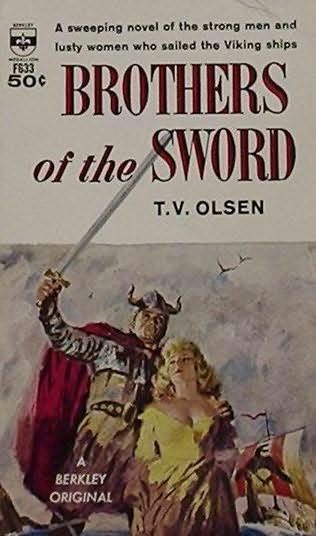 Adventures of two viking brothers, pursued by the wolf-like Halfdan. 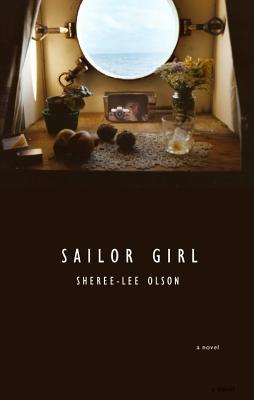 The Great Lakes serve as the setting for a story about the men and women who work upon them. 19 year old Kate, belying her contemporary suburban origins and current career as an art student, takes a summer job as porter / steward / galley assistant on a freighter. She proves equal to the challenge of life aboard the Lakers. 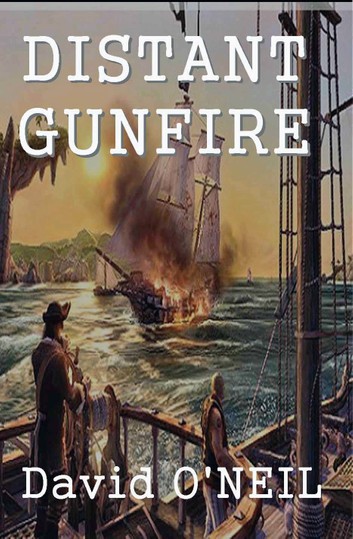 Robert Graham, rising from the ranks to become the Captain of a British battleship by virtue of his dauntless leadership, displayed under enemy fire, finds himself a wealthy man as the capture of enemy ships resulted in rich rewards.

A valiant fleet of British ships resist Bonaparte's onslaught and foremost in the battle is the British sloop HM Active, captained by Lieutenant Robert Salter and his courageous crew. Not only must they contend with the French navy but that of Spain as well, along with a few unmitigated scoundrels, a renegade pirate crew or two, and corrupt government officials in the foreign ports.

Sailing as a privateer under a Letter of Marque provided by the Governor of Jamaica, Robert Shaw recruits a crew of fearless sailors, mostly ex-navy, to attack and seize vessels of enemy nations. Success of such efforts can be rewarding with riches untold. Failure can bring death by hanging or worse. Robert and his crew are determined to succeed and along the way comes opportunities to rescue ladies in distress, slaves in bondage, and governments under siege.

Peter Murray and his brother officers in Coastal Forces face overwhelming odds fighting German E-boats, the German Navy and the Luftwaffe in action in the Channel, the Mediterranean, Norway and the Baltic – where there is conflict with the Soviet Allies.

When enemy shells are falling all about them, can courageous naval officers and their valiant ladies find time for romance while battling the opposing forces and still continue doing their duty of transporting and rescuing British agents from certain death at the hands of the warring foe? 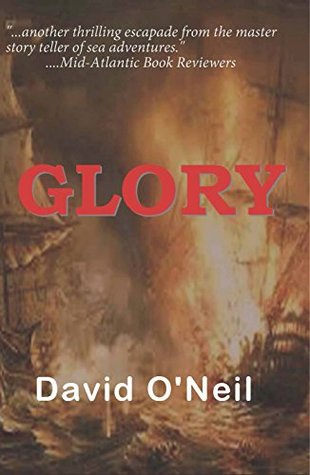 The saga of HMS Gloire (Glory- a captured French Corvette) and Jonathon Hope and his crew composed mainly of the freed galley slaves he led in the escape. 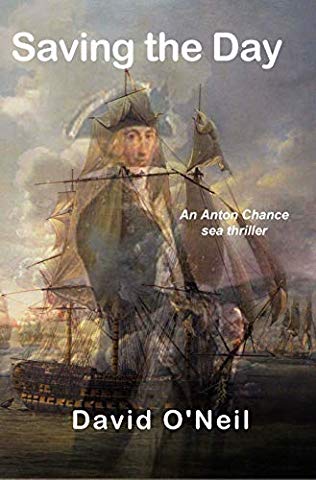 After serving on secret missions in France, Anton Chance is given the chance to return to sea service with a series of missions that take him from India to the Baltic. Book one of a planned series. 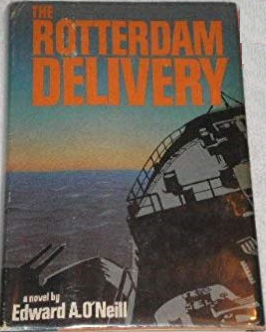 Diplomatic relations between Holland and her main Middle Eastern oil supplier "Al Tufiyah" are strained enough that when the Dutch naval attaché in Dublin is approached by an Irish terrorist, at odds with his murderous colleagues for not being too happy about bombing innocent children, he agrees in the name of the Dutch Government to help seize an "Al Tufiyahn" super tanker as she makes her approach to the oil terminal at Bantry Bay and deliver the ship and her cargo to Rotterdam. 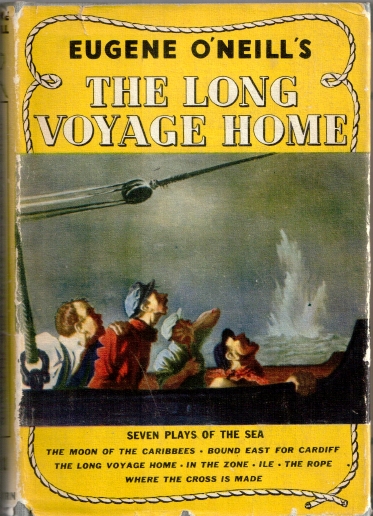 Collection of one acts from early in the playwright's career. The Moon of the Caribbees -- Bound east for Cardiff -- The Long Voyage Home -- In the Zone -- Ile -- Where the Cross is Made -- The Rope. The first four plays all take place on the merchant ship Glencairn 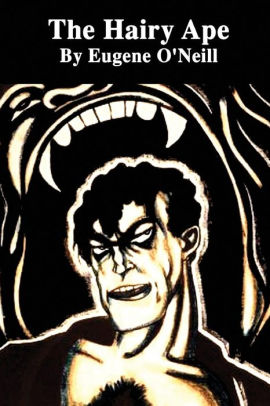 A brutal ship's stoker cannot relate to human or beast.