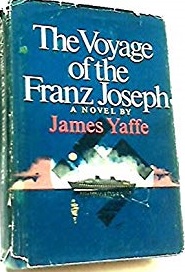 Based on a true story; 1939 more than a one thousand Jews have paid Hitler a small fortune to escape from Germany; the Cuban government has agreed to accept the refugees. During the voyage their entry visas are revoked, the passengers are faced with returning to Germany, internment and death unless another country accepts them. All civilized nations protest but none will step forward to aid them. 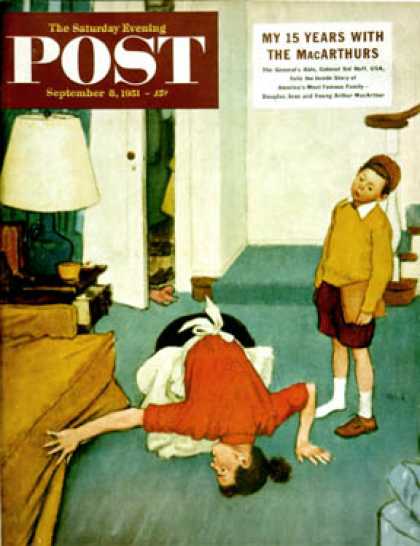 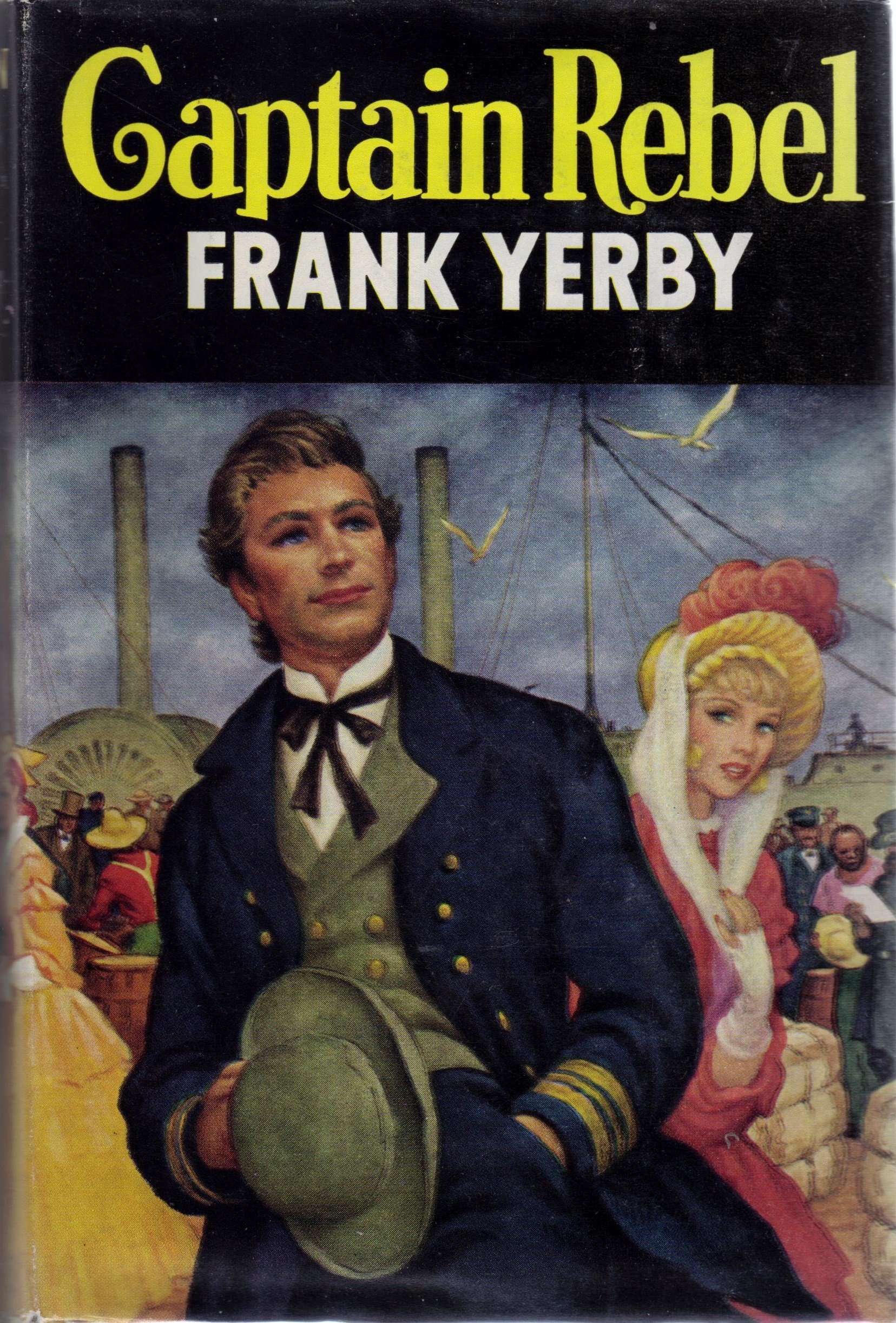 Ty Meredith captains a Confederate blockade-runner during the Civil War. 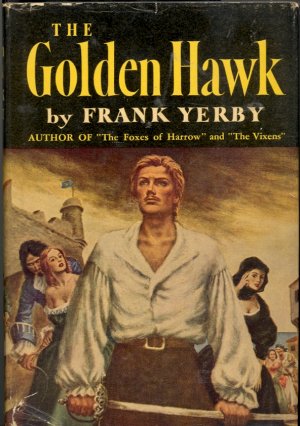 Pirate Kit Gerado and his search for revenge on the Spanish Main in the 1690s. 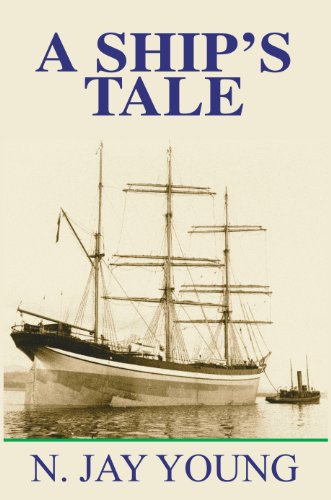 Set in post-war England, this is the story of the square-rigger Bonnie Clyde, a grand vessel in her time, but now awaiting scuttling in the English Channel; a group of rogue sailors, unable to persuade the Admiralty to help save the vessel, pirates the ship away while under tow to be scuttled, sailing her through the English Channel and the Irish Sea, hoping to deliver the ship to her original home where she was built in Dumbarton, Scotland on the river Clyde.