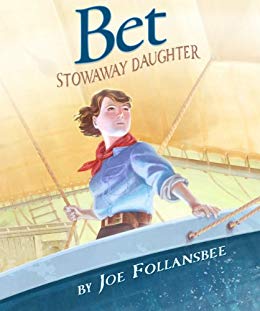 Lisbet "Bet" Lindstrom is the 13- year-old daughter of a sea captain convicted of theft and sent to prison. Bet is convinced her father is innocent, but she has no way to prove it. Desperate to free her father, she visits his old fishing boat, and spots a horribly scarred sailor who might know the truth about the crime. Ignoring the warnings of her friends, she secretly jumps aboard the ship and sails to Alaska. She braves huge storms, performs daring rescues, and faces the man who threatens everything she loves. 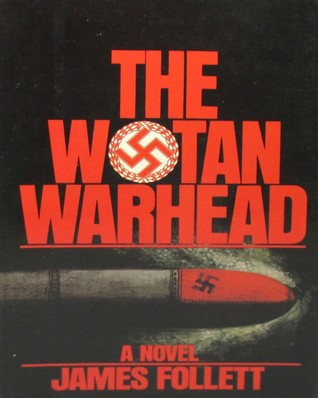 The skipper of a WW II U-boat carrying a torpedo with a deadly warhead is pursued by the British as he tries to carry out a secret mission. Also published as U700. 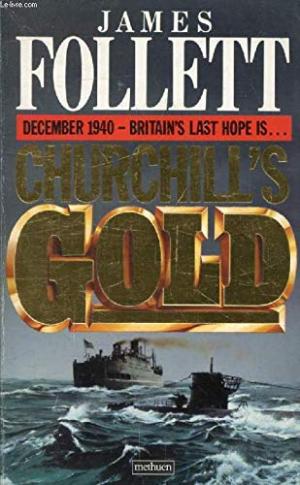 In 1941 a German spy discovers an attempt to secretly move British gold reserves from South Africa to the United States via a merchantman, leading to a Nazi attempt to capture the ship on the high seas. 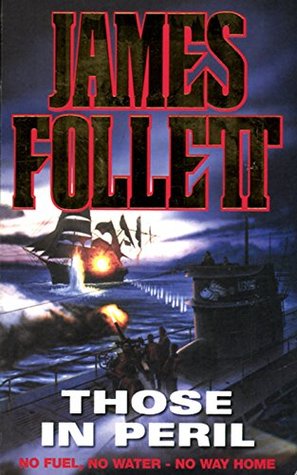 The Royal Navy has dealt a massive blow to Hitler's campaign. But for Ernst Kessler, commander of U-395, their success creates a near impossible situation as he attempts to bring his crew home. 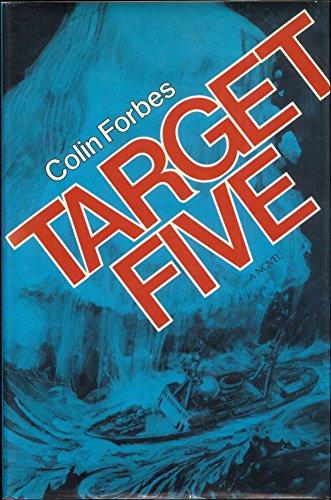 American Arctic expert obtains a secret list of Soviet submarine stations and attempts to escape with it without being captured.

Adventures In Southern Seas : A Tale of the Sixteenth Century. Dodd, Mead, 1920. 287 pages

A fictionalized and illustrated account of the voyages of Dirk Hartog, sixteenth century Dutch explorer of the Antipodes. The account has everything; giant sea spiders (octopus), hopping creatures (kangaroos), and so on. 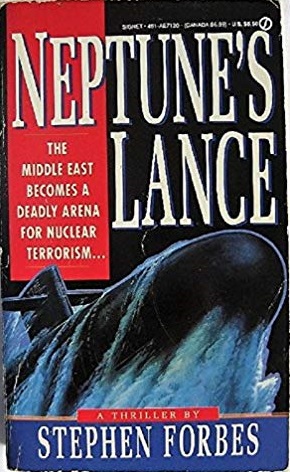 Brothers Drew and Coy Murdock must find a missing American nuclear submarine, hidden somewhere in the Persian Gulf, and discover who is behind the theft. 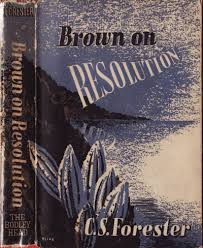 U. S. title: Single-Handed. Marooned British sailor takes on WW I German raider single-handed, filmed as "Sailor of the King". 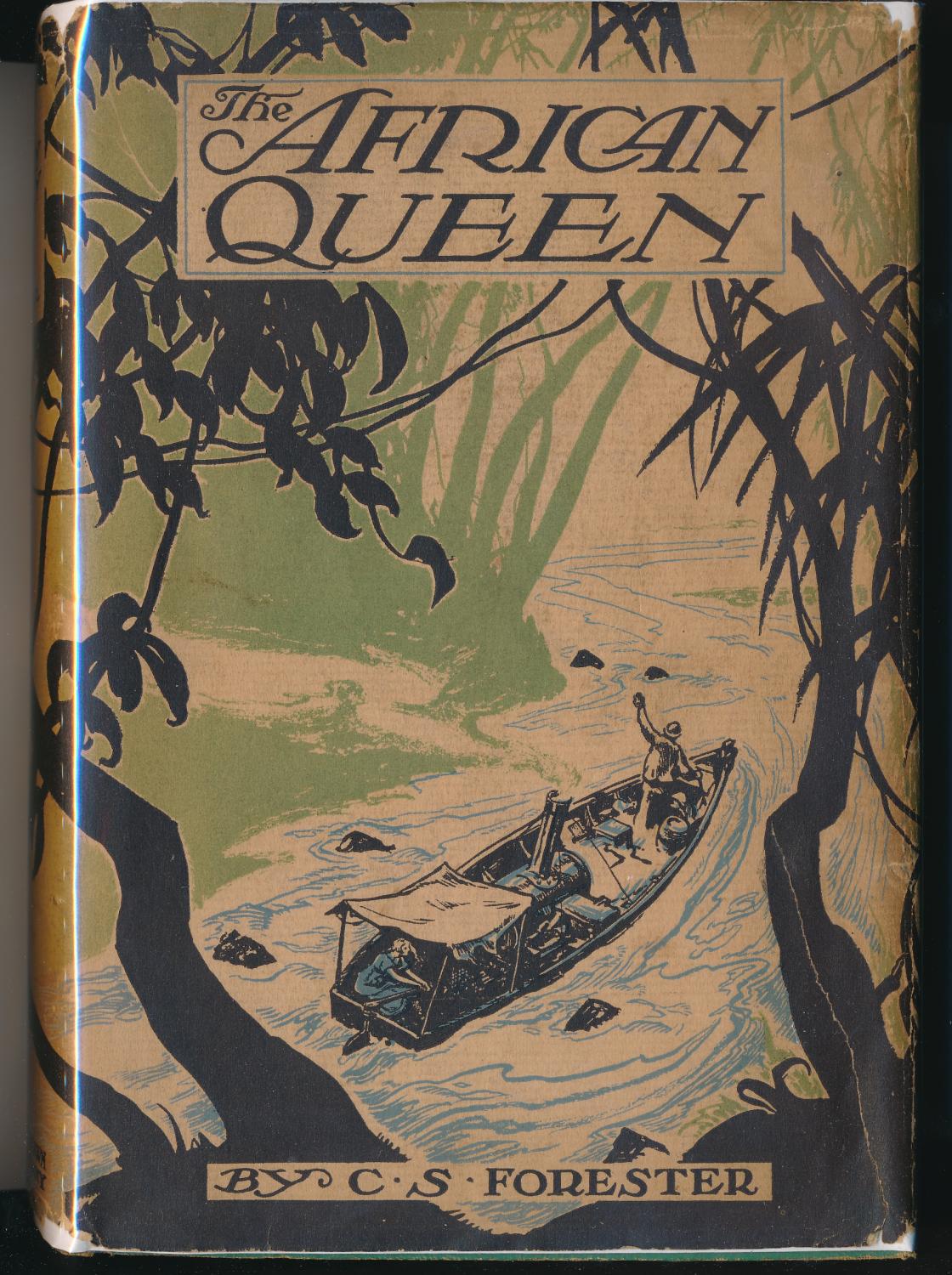 In the early days of World War I, a steam launch on African river attempts to sink a German cruiser. 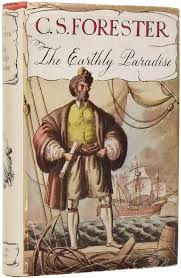 U. K. title: The Earthly Paradise. Historical fiction about the tragic story of Christopher Columbus's last expedition to the new world. 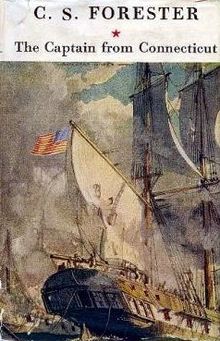 In the second year of the War of 1812, Captain Peabody's mission is to break the British blockade. A blizzard has cut visibility to yards. Who would expect a Yankee frigate to be in the Long Island Sound at night and under such conditions? 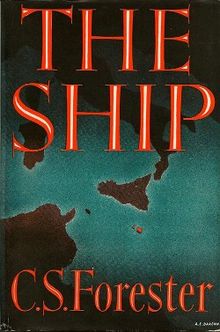 An account of a fictitious engagement between British light cruisers and a far more powerful Italian force during WW II. Inspired by the 2nd Battle of Sirte, which occurred March 22, 1942 when 4 light cruisers and 11 destroyers successfully defended a Malta-bound convoy against an Italian task force composed of the modern battleship Littorio, 2 heavy cruisers and 4 light cruisers by actually attacking the Italians under cover of smoke. Follows the course of the battle from the perspectives of several different members of the crew of the fictitious cruiser HMS ARTEMIS, of the same class as HMS PENELOPE, which participated in the actual battle and to whose crew the book is dedicated. As a war-time novel, THE SHIP is somewhat propagandistic in tone, but nevertheless provides the reader with a good sense of the diverse nature of the crew and its interaction in battle, the tactics employed against such seemingly hopeless odds, and of the battle itself. Although quite readable, The Ship is not as well-written as another of Forester's WW II novels, The Good Shepherd, nor is the characterization as vivid. 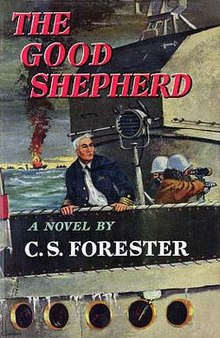 US destroyer escorts North Atlantic convoys during WW II. Although an experienced officer, with many years of seniority, this is Commodore Krause's first wartime mission. The captains of the other escort vessels are junior to him, and much younger, but they have been at war for over two years. His relative inexperience troubles him. 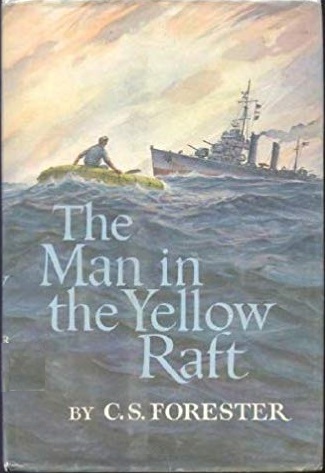 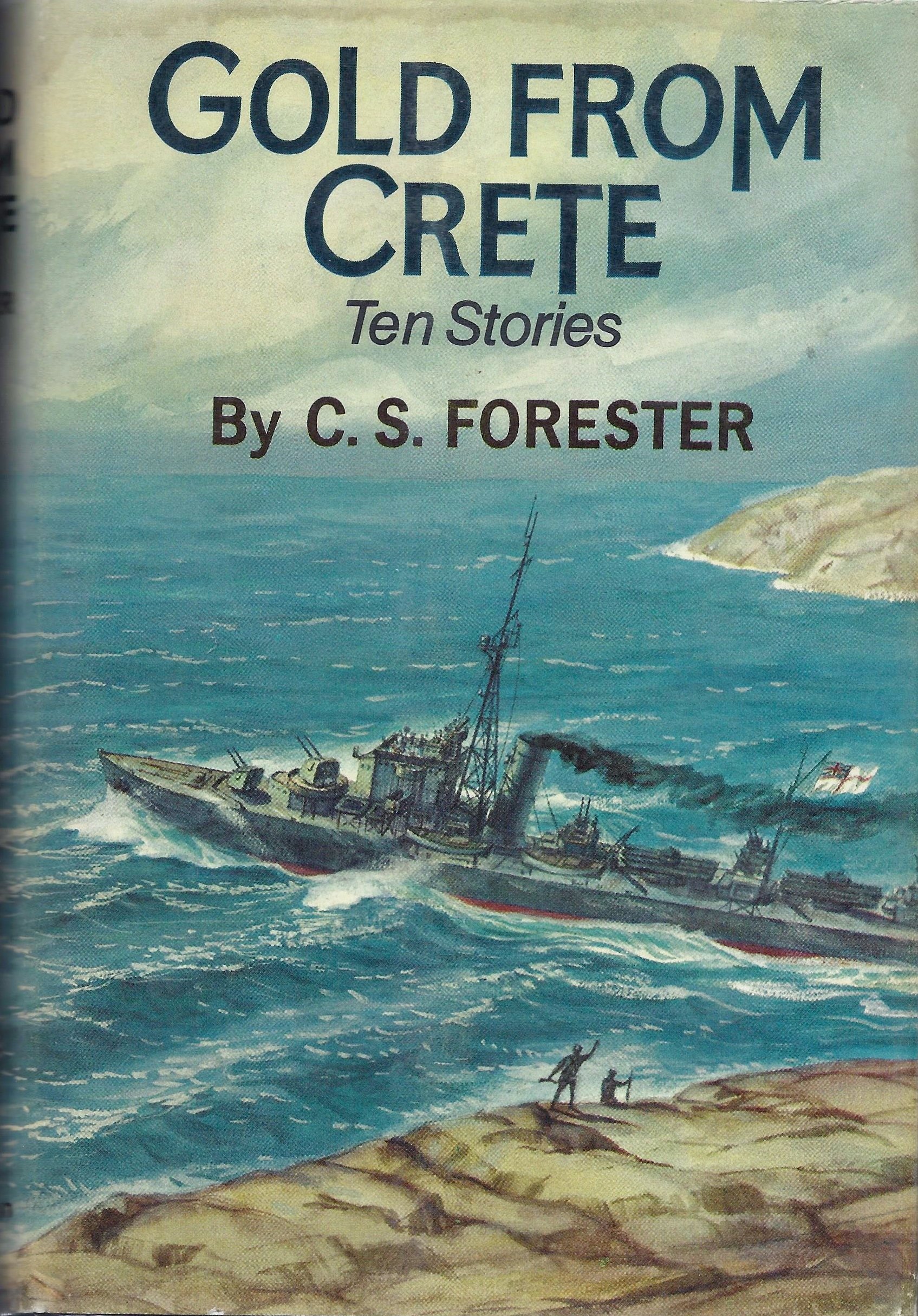 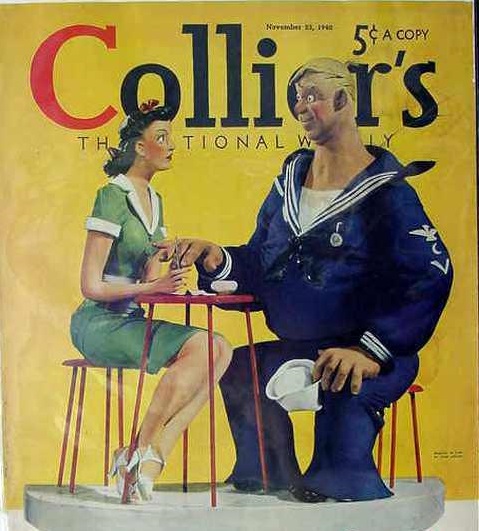 Immediately after being promoted to Lieutenant, Hornblower is transferred to HMS Marguerite, under the command of the incredibly abusive and sadistic Captain Courtney. But after a week of being there, Hornblower is called upon to negotiate the terms of a mutiny, and as the ship comes into battle with a Spanish ship, a unique opportunity presents itself to Hornblower to ensure his further promotion, to benefit the service and his ship, and to gain the ultimate justice. 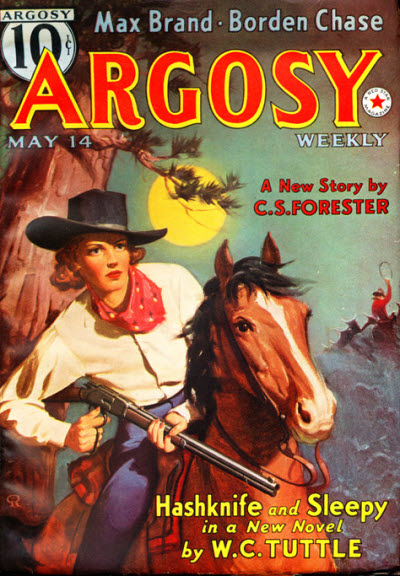 Set in June 1810 when Hornblower is in the Mediterranean and captain of a “74”, HMS Sutherland. During her voyage, the ship picks up two French seamen from a raft after their escape as prisoners of war of the Spanish from the Balearic island of Cabrera. Published in US as "The Bad Samaritan" 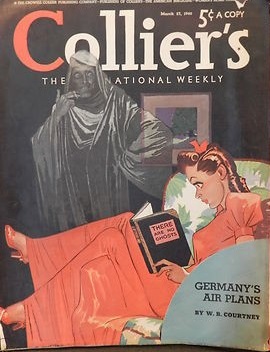 Hornblower and His Majesty. COLLIERS March 1941

Hornblower is placed command of the Royal Yacht Augusta during a nautical expedition of the King George III and his entourage, for the benefit of the King's health. The King is fearful of brutal doctors, and Hornblower feeling sympathy for him. Fog separates the Augusta from her warship escort and a far larger American vessel sights and chases the yacht. 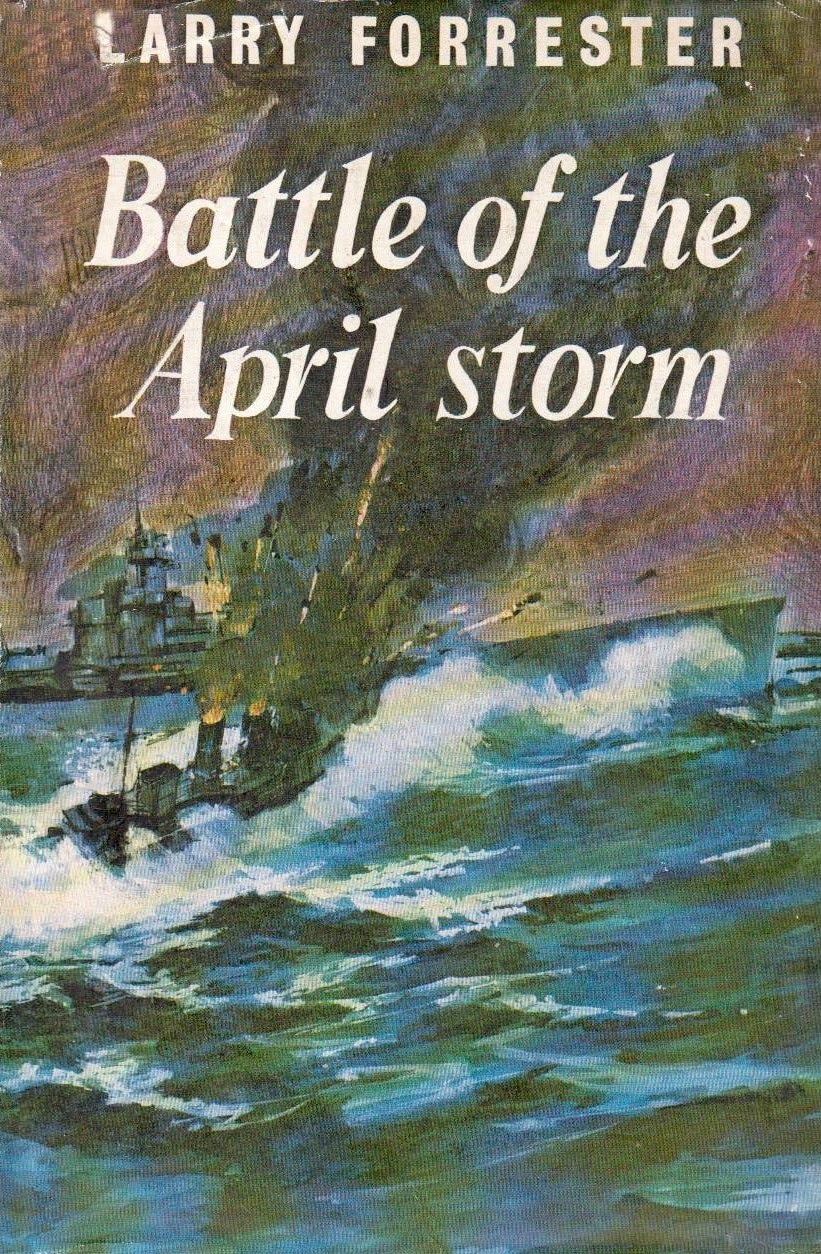 Based on the true story of HMS GLOWWORM, a British destroyer that fought through a German destroyer screen to engage and finally ram the heavy cruiser ADMIRAL HIPPER. GLOWWORM's skipper was posthumously awarded the Victoria Cross, on the recommendation of the German commander. 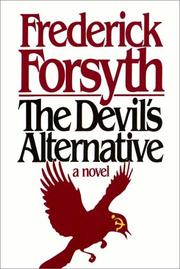 The plot is fairly involved, but part of it involves the hi-jacking of the world's biggest tanker by terrorists who threaten to open the manifolds and start the pumps, polluting the whole North Sea. Not mainly a nautical novel, but the hi-jacking of the VLCC is enough to get it included here. 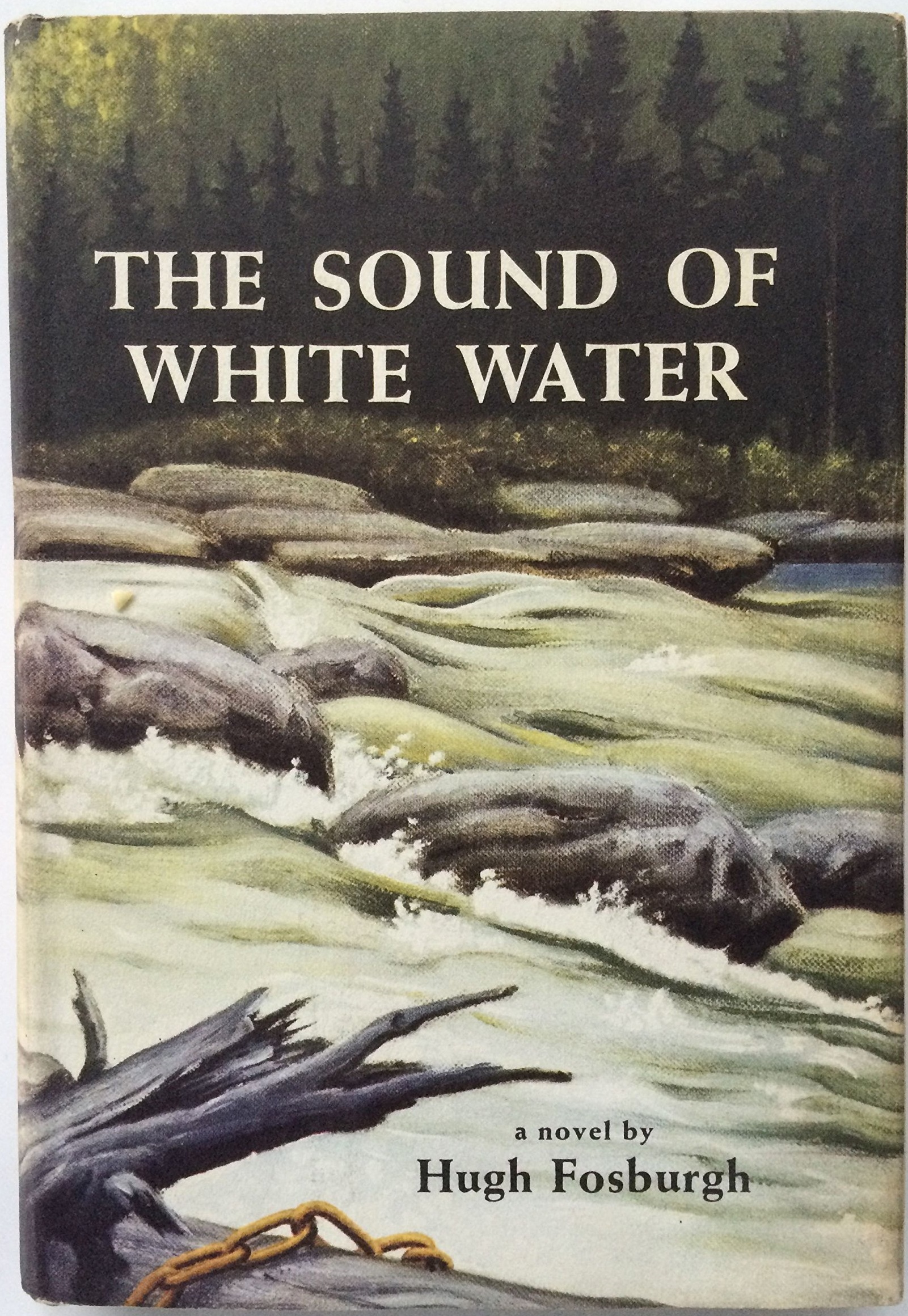 Canoe trip down a river in upstate New York. 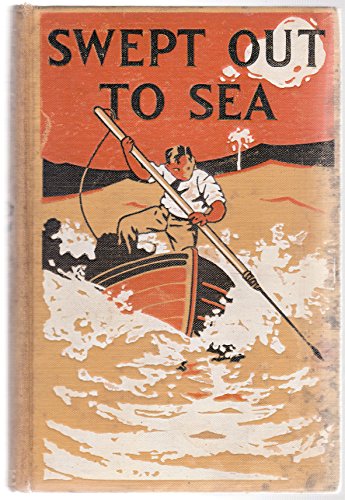 18th century English highwayman switches to preying on ships in the English Channel instead. 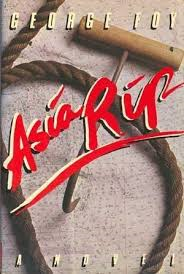 Fishermen versus the "Organization" on Atlantic waters and the New York fish market. U. K. title: Tidal Race. 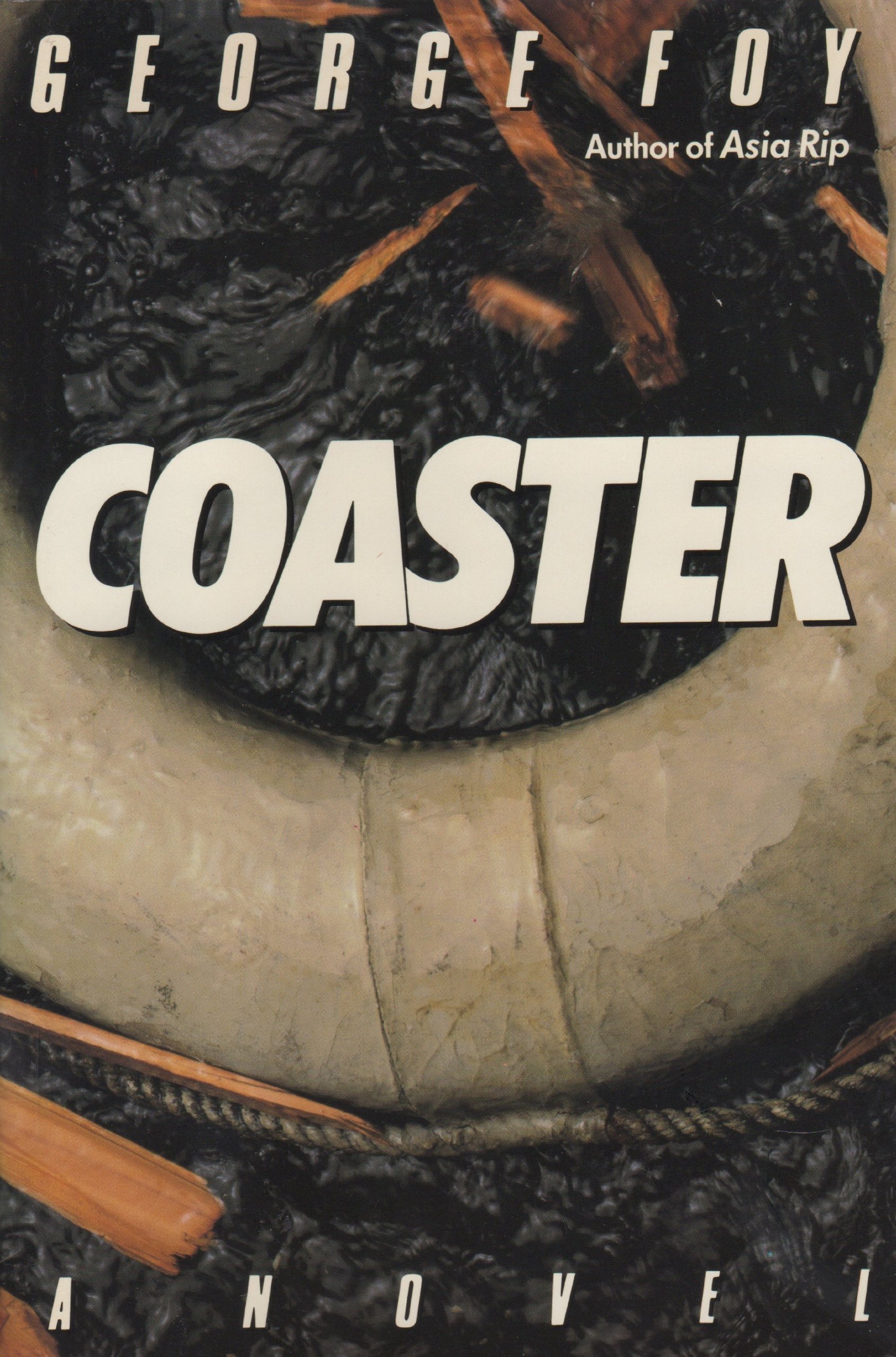 Our hero's ship sinks in English Channel, and he searches for answers from Wales to Antwerp. 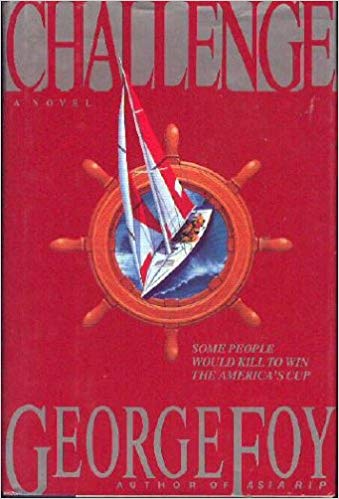 Paul Briggs, once a promising boat designer, has fallen into despair over the disappearance of his wife and daughter. He and his cousin Jack have been contracted by a well-heeled corporate syndicate to design a yacht for the America's Cup competition. For the investors, the Cup bid is little more than a splashy publicity ploy to sell cheap electronic gadgets. But for Paul Briggs, its tha chance to save the Maine boatyard that's been in the family for five generations, and the town of French Harbor, with its cast of curmudgeonly Downeast inhabitants. The project takes on even more urgency when Jack is murdered one night by an intruder clearly looking for the yacht plans and test results. Suddenly Paul Briggs is tossed into a maelstrom of murder, sabotage and treachery; someone has determined to sink the CHALLENGE effort before the boat can be launched, and Paul must unravel the plot and stop the perpetrators before it's too late.