Masters of the Sea series: 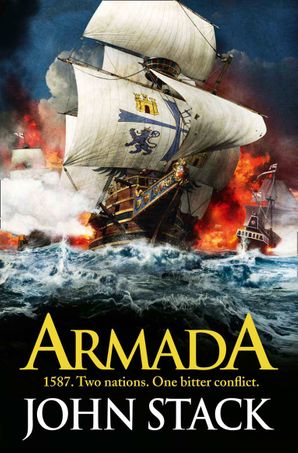 Thomas Varian is a captain in Drake's formidable navy, rising quickly through the ranks. But he guards a secret – one for which he would pay with his life if discovered: he is a Catholic. He is about to find his conflicting loyalty to his religion, to his Queen, and to his country tested under the most formidable of circumstances: facing the mighty Armada. Unknown to Varian, he will also be facing his long-estranged father, who is fighting on the side of the Spanish enemy. 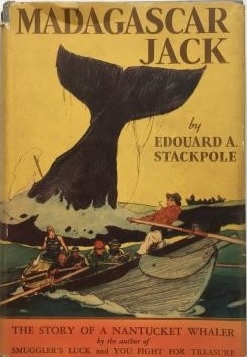 Madagascar Jack; The Story of a Nantucket Whaler, being the account of Obed C. Folger, thirteen years of age, who went to the South Seas with whalemen and found there many adventures as well as sperm whales. W. Morrow , 1935. 308 pages 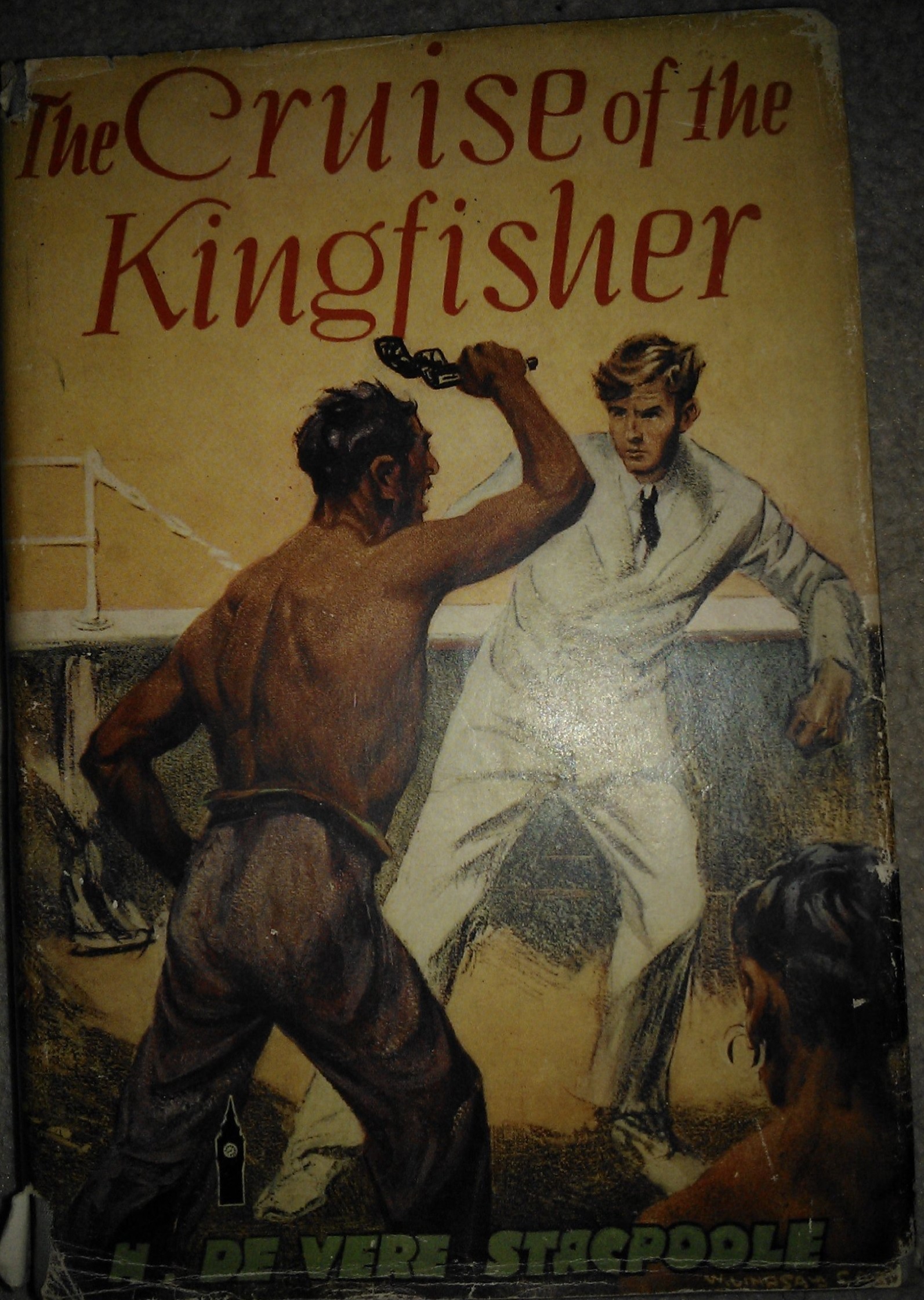 "The KINGFISHER is a cable ship which has undertaken a voyage down to the Canaries in order to mend the Venezuelan cable which runs under the sea near there." [from review in THE NEW YORK TIMES 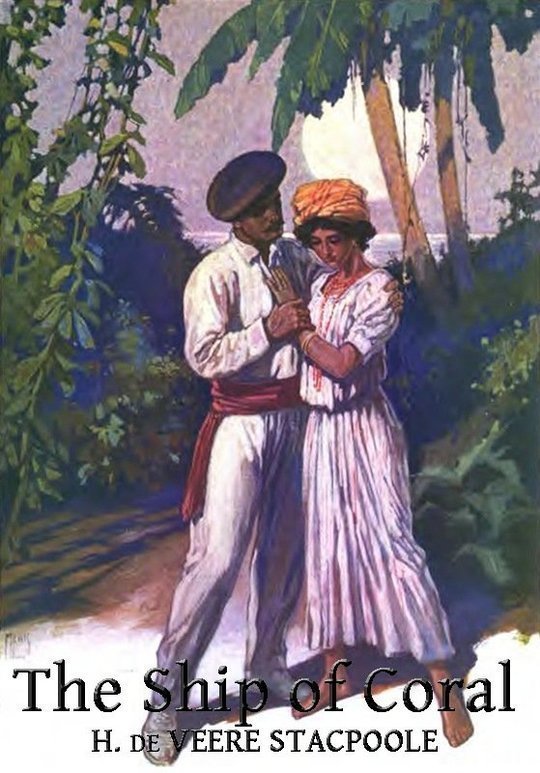 A tale of pirates, treasure, and murder in the Carribean. 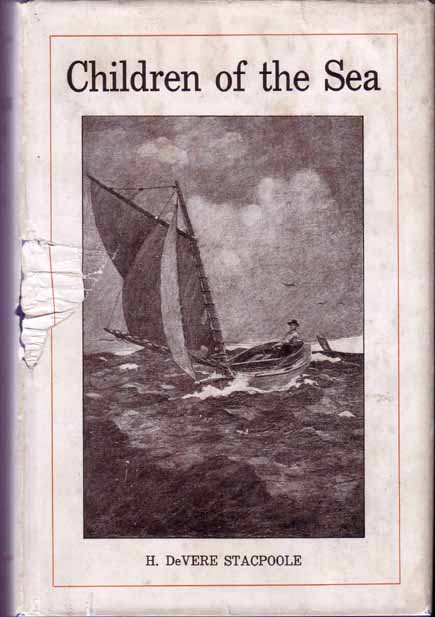 Chronicles the exploits of a deep-sea cable mender and his friend; set in the sea of Japan and in Iceland. 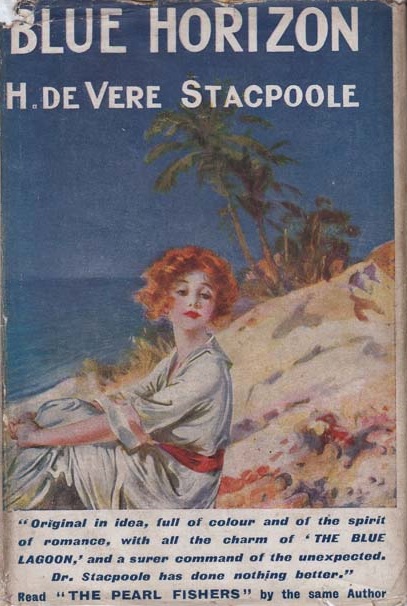 The Blue Horizon: Romance from the Tropics and the Sea. Hutchinson, 1915. 351 pages

A collection of sea tales set along the Florida coast. 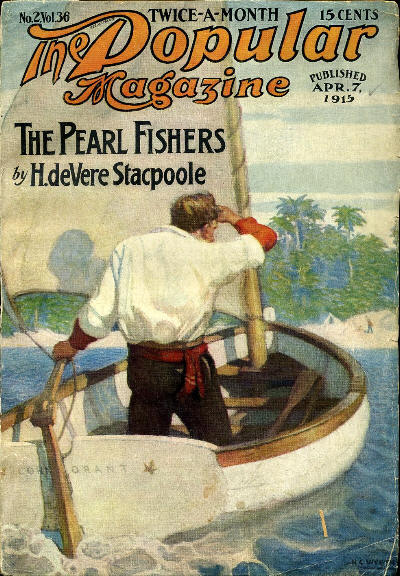 Two men and a woman "fish" for pearls on a Pacific island. 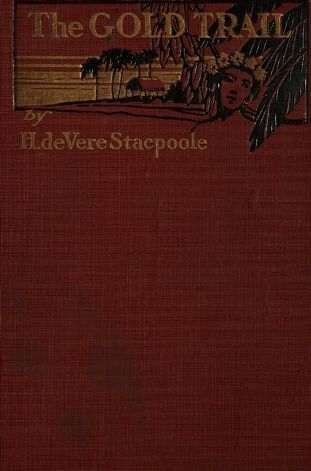 Gold Trail in US. Five men leave Sydney for New Guinea in search of gold.

Consists of eight short stories and three novellas, including "The Luck of Captain Slocum".

Consists of two novellas: "The Buccaneers" and "The HEART OF IRELAND". 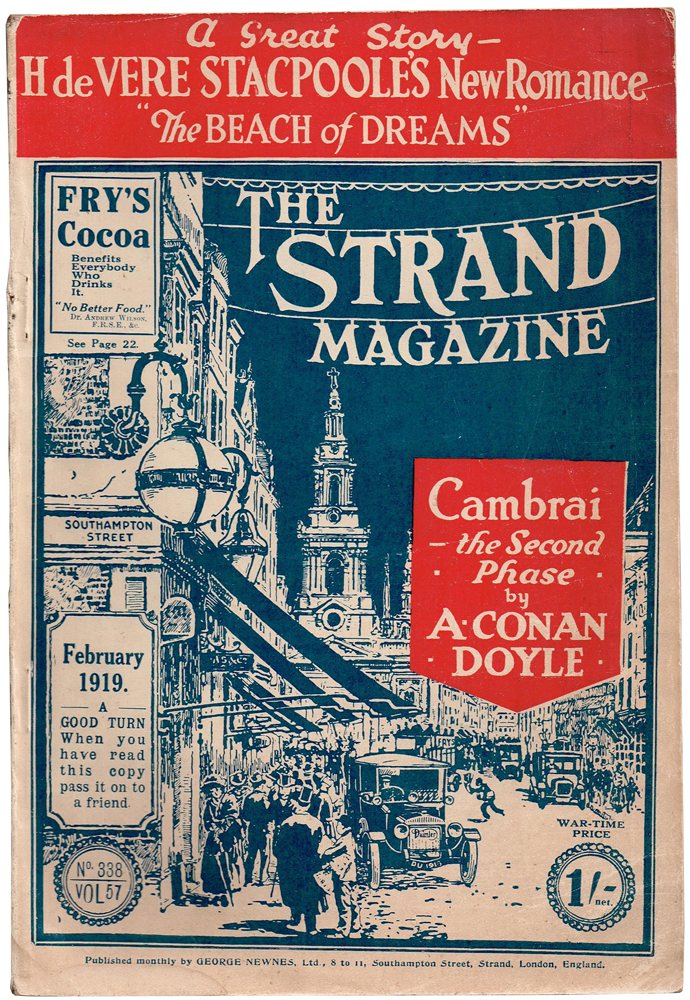 A flapper named Cleo is shipwrecked on a barren island in the Indian Ocean.

A collection of stories, some set at sea, including one about a photographer on board a cable ship which pulls a sea serpent to the surface, and his excitement over developing the photograph, only to discover that he had used an already exposed plate. Contents: The frigate bird -- The Bay of Pearls -- The long reach -- Trapped -- The King of Maleka -- A problem of the sea -- Mrs. Shane -- De profundis -- The slayer -- The message -- Skies of France.

A collection of stories originally published in magazines. "Once again we are on the fringe of southern Pacific seas, lost in a world thronged with lovely, lonely islands, whereon sailor-men, beachcombers and Kanakas play the good or the bad game of love and hatred, vice and death, with romantic wilfulness. The most acceptable part of this book consists of the first six tales, which group around Sigurdson, a big, brawny and bearded Dane, with enormous strength, unsubduable persistence and a pretty fashion of winning his way in the end. He belongs to the fraternity of wandering sailors who inevitably get cast on a rough beach in the company of a woman...." [The Bookman] 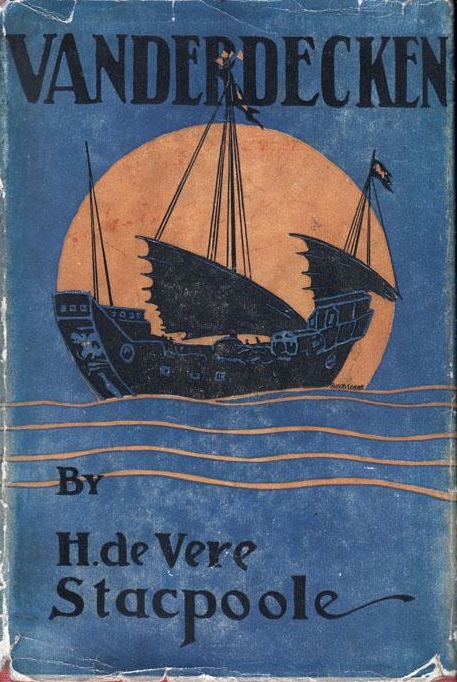 Hank Fisher sets out with a friend to claim the reward offered to anyone who can capture the pirate Vanderdecken. 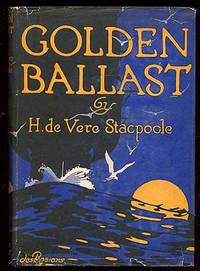 Richard Sebright discovers that the dilapidated mystery ship BALTRUM he has just bought contains a beautiful girl and a pile of golden ballast. In order to convert the gold to cash without arousing government suspicions he takes the BALTRUM south on a hazardous voyage, ostensibly in search of hidden treasure. 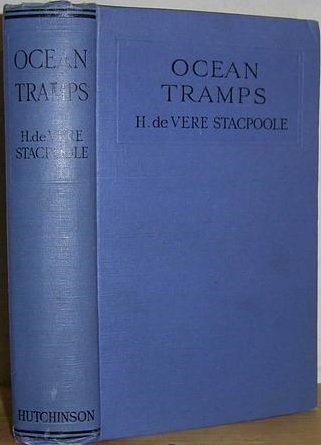 A collection of fifteen stories, including: Bud and Billy; Mandelbaum; A Deal with "Plain-Sailin' Jim" 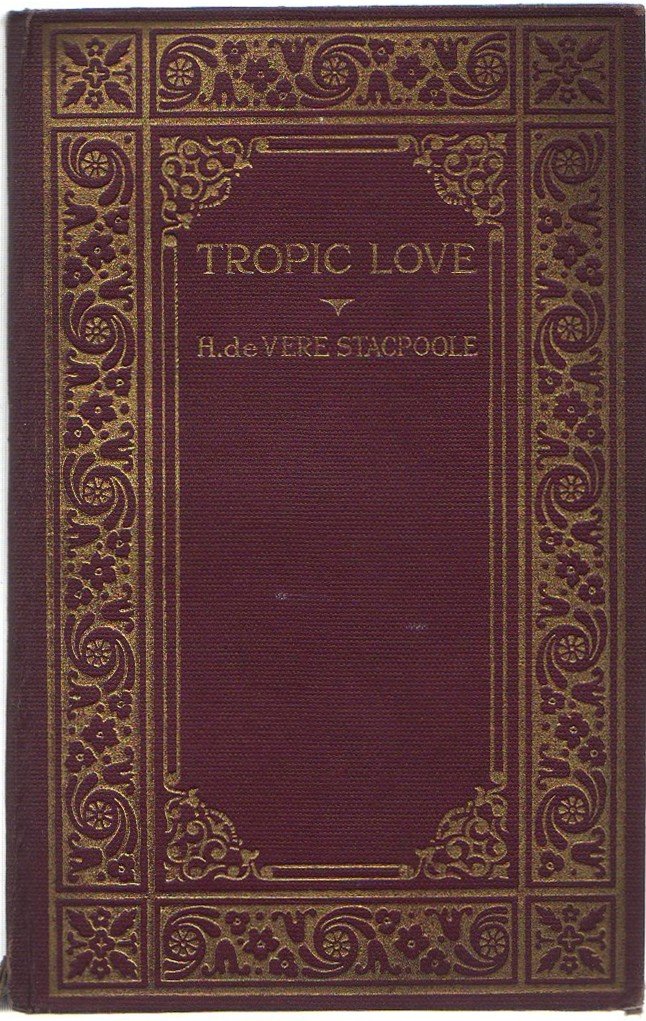 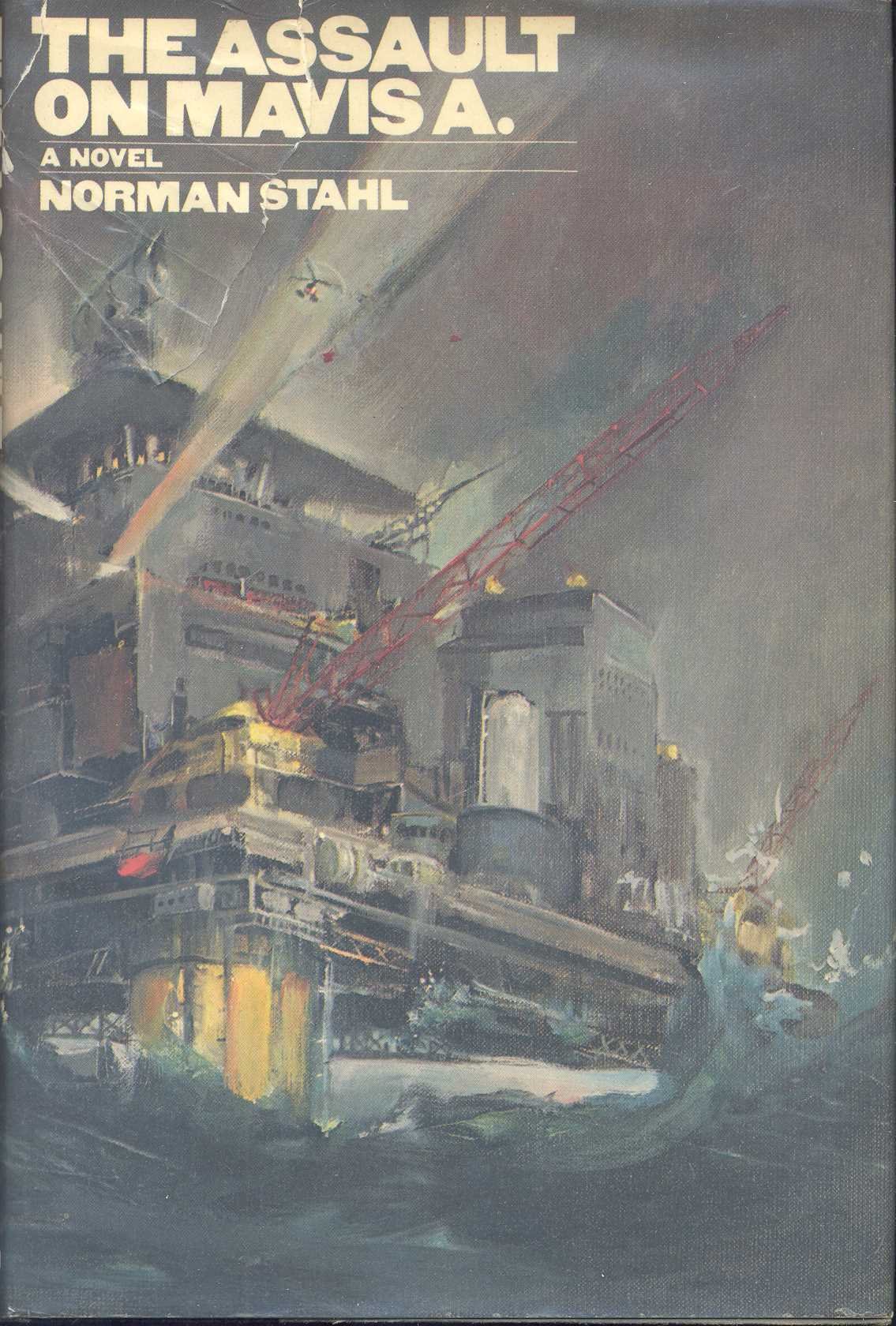 A hijacked supertanker and crew of terrorists attacks an enormous oil rig in the North Sea, in the midst of a storm. 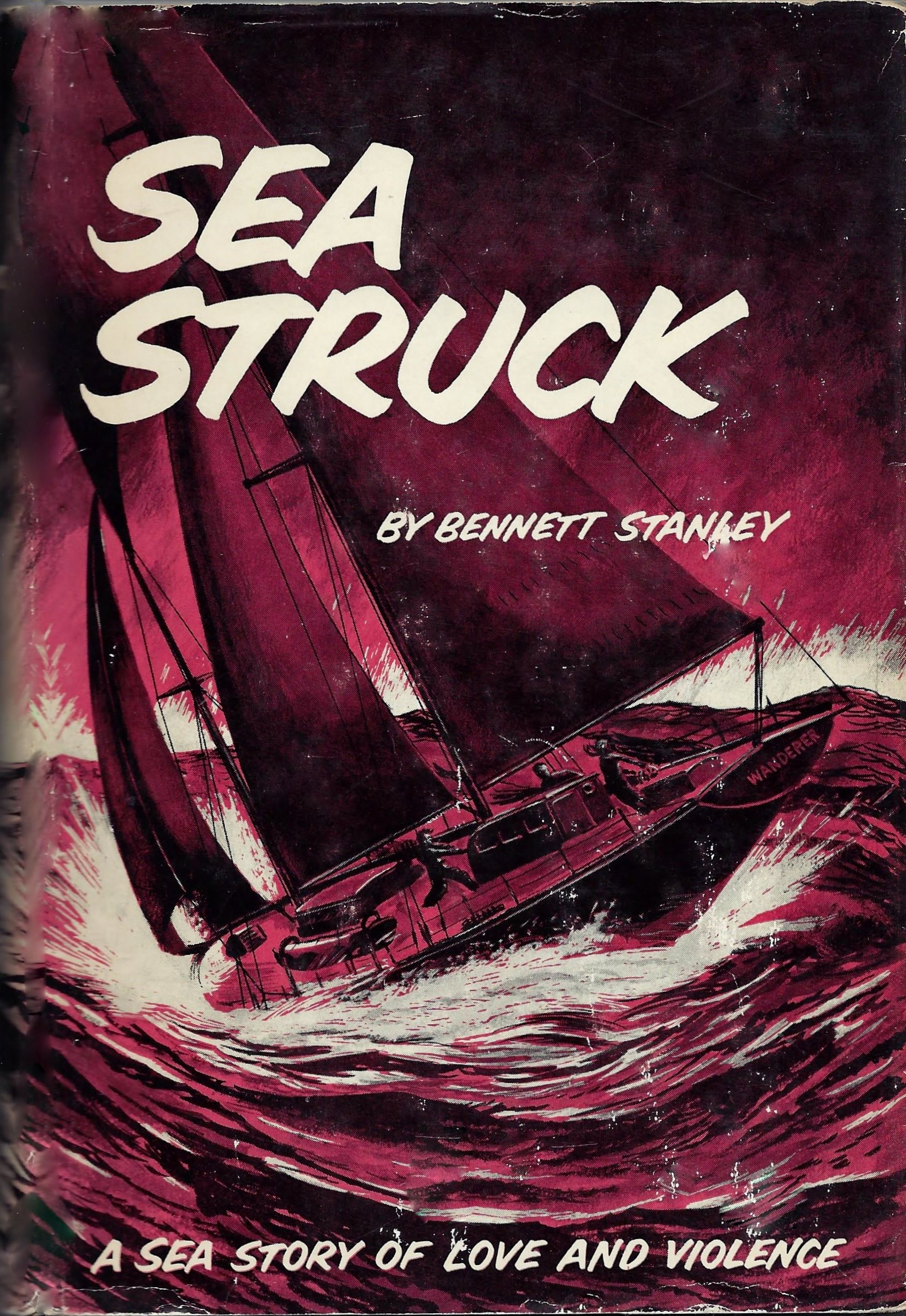 "A Sea Story of Love and Violence". An experienced master of a schooner copes with a motley crew of amateurs on a voyage to Tangier.

This group of highly trained operatives, lead by code name Tiger Shark, is part of the elite Secret Underwater Service. To provide adequate protection to the nation from enemies who would either strike from the sea or attack naval underwater missions, the U.S. Navy established this top secret organization. The mission of the SUS was twofold: train personnel to be able to handle extremely difficult underwater missions and to actually carry out those tasks when the President so orders. 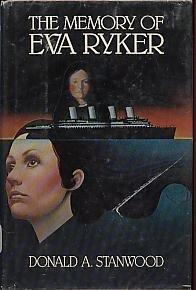 Eva Ryker survives the sinking of the TITANIC. In 1941 a middle-aged couple are murdered in Hawaii. In 1962 a multi-million dollar salvage expedition is exploring the TITANIC. All three events are linked in this thriller. 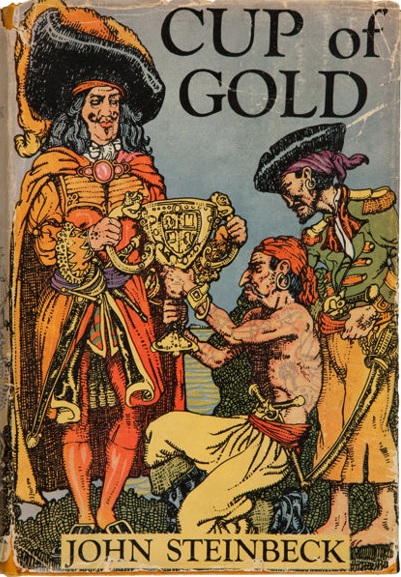 A medical officer aboard a troopship in convoy returning to England from the Far East immediately after the conclusion of the Second World War must contend with a mysterious epidemic which seemingly threatens to claim the lives of many men. Is it a new, yet undiscovered tropical disease or a virulent new strain of the plague?

Translation from the Russian Gromoverzhtsy. The breakdown of the friendship between a Soviet and an American nuclear submarine commander mirrors the deterioration in Soviet-US relations. The USA is perceived as wishing to recover the nuclear superiority it possessed in the 1940s by testing new weapons in space. Extremely anti-American in tone, a distinction is drawn between militaristic circles in the USA and an American scientist who becomes involved in the US peace movement. She is sympathetic to Soviet views, and eventually abandons her work on the training of dolphins for anti-submarine warfare. The USSR is presented as the wise protector not only of the human race, but also of 'the whole world. . . the whole planet'. 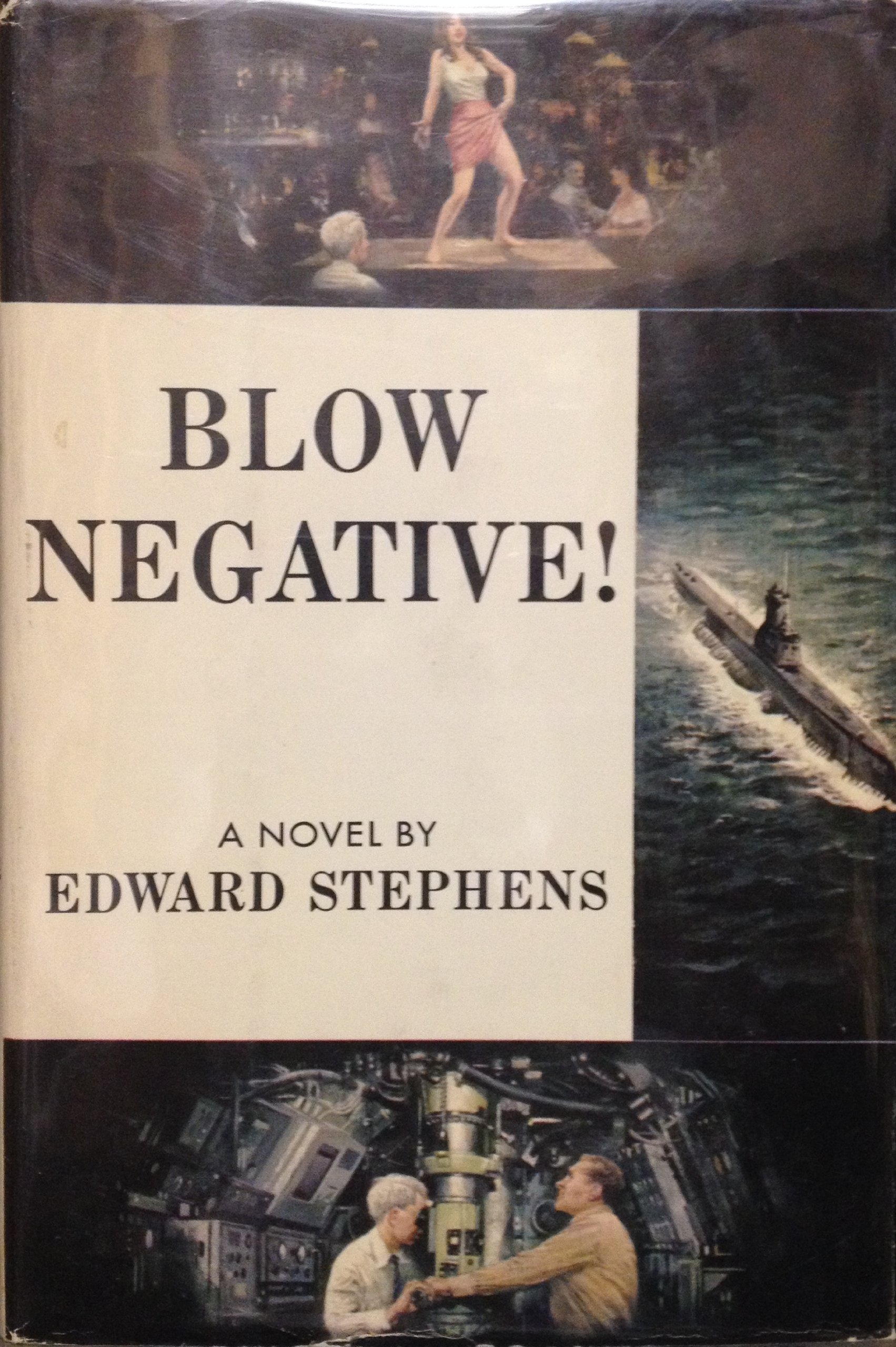 During the Korean War, beach bum Harry Joy gets called back from the inactive reserves in an effort to discredit a Jewish submarine commander, Sampson Greice, but instead becomes an efficient submariner, and one of the commander's loyal supporters as Greice confounds his superiors and contemporaries while commanding a diesel boat, then forces through the development of the nuclear powerplant for submarines. Can anyone say Hyman Rickover? 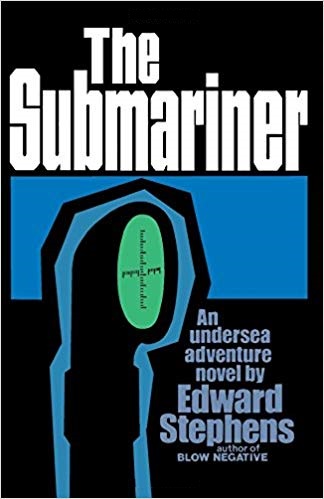 A diesel sub is assigned to attack a nuclear enemy boat that has sunk two U.S. subs.

Life below-decks on a transatlantic liner upon its last, mid-Sixties voyage before scrapping. The crew is largely Latin, often violent, a little crazy, and sometimes just plain silly--as all hands gear up for the ritual of drinking/whoring/fighting in port. But all the passengers above ever see is sweetness and light. 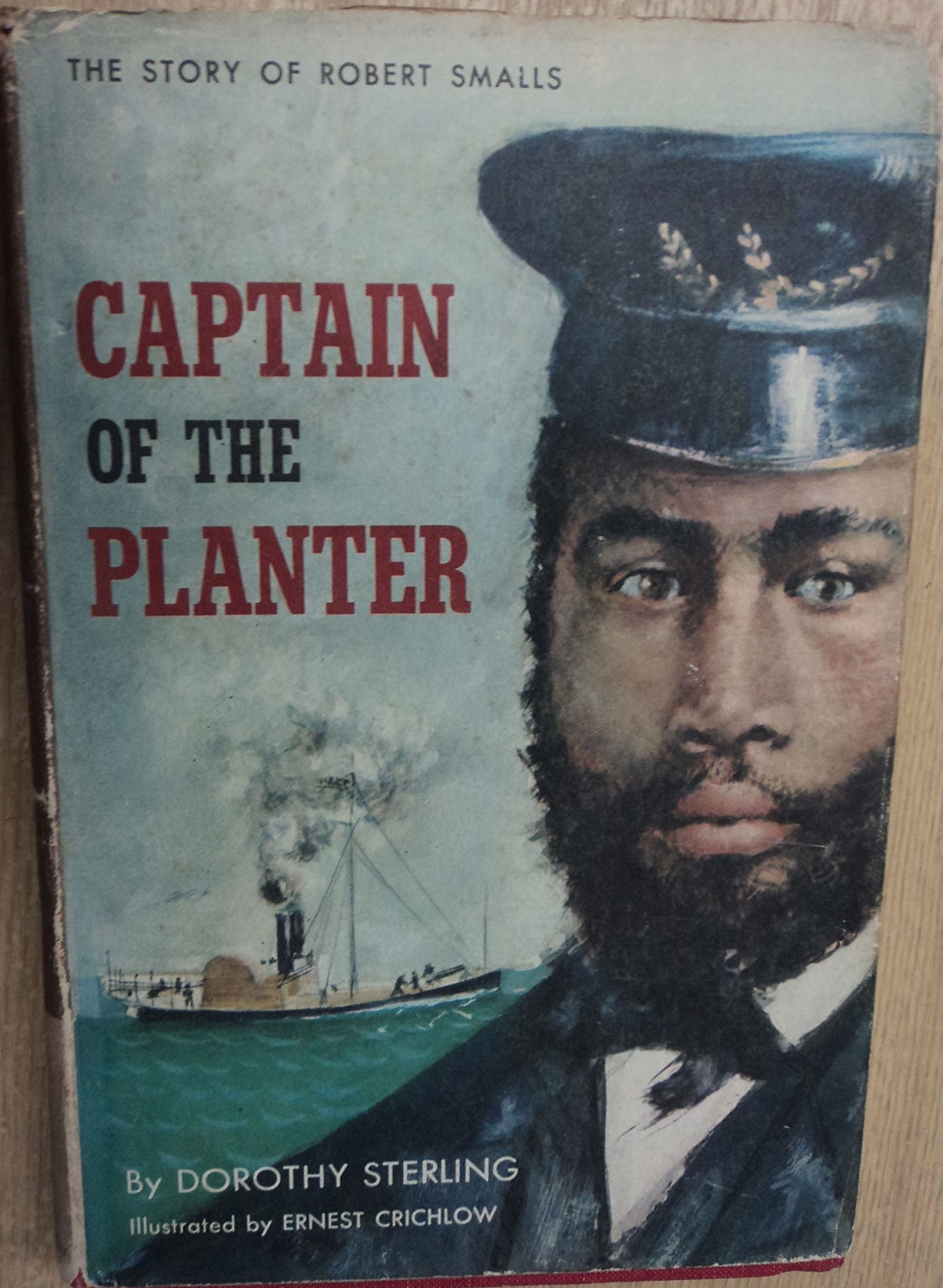 Captain of the Planter: the story of Robert Smalls. Doubleday, 1958. 264 pages

Robert Smalls, a slave who is captain of a paddle wheel steamer in Charleston at the outbreak of the Civil War sails (paddlewheels?) her Up North, and later is elected to Congress. A novel based on true events.