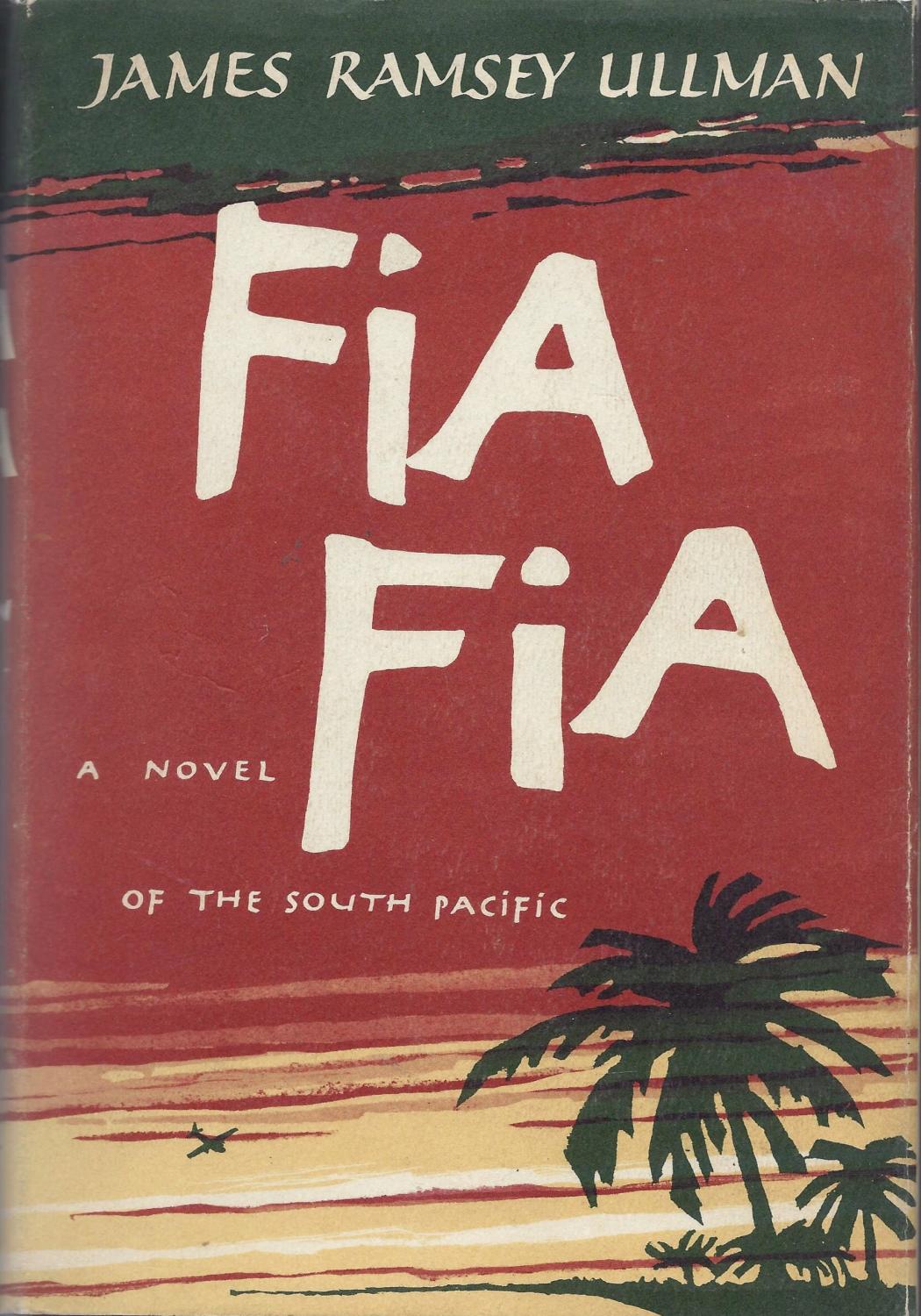 A WW II flyer has a mid-life crisis, and returns to the Pacific island where he was his happiest. Reality slaps him in the face. 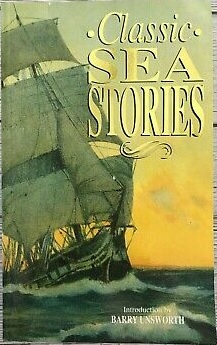