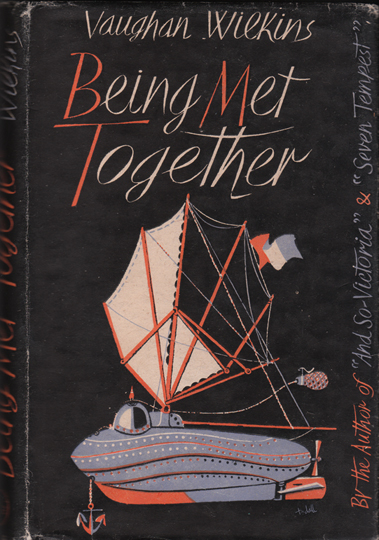 "Even Napoleon didn't believe it--but it was true! The British held Napoleon a prisoner on St. Helena... If only someone could invent a boat that would sail under the sea-- Then the Emperor could be rescued. So someone did! The most unusual escape story of all time." Reprinted under the title Napoleon's Submarine. 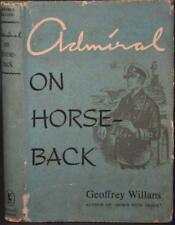 In three parts; the middle part has the hero; Stangeways Foxe-Forsyth, (Yes its that sort of book!) as a commander having his ships war damage repaired in the States in 1941. In the first section (1952) he is the admiral in command of a British carrier strike group having trouble with his own government, SHAPE and the Americans. The last part (1952-1954) finds him sharing the Mediterranean with a giant American fleet under his US admiral friend. A story of changing times.

A newly appointed captain of a whaling ship sails for the Gilbert Islands in order to discover what happened to his brother, the previous captain of that vessel. 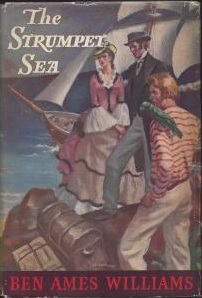 Three men seek one woman aboard the whaler VENTURER in the South Seas. 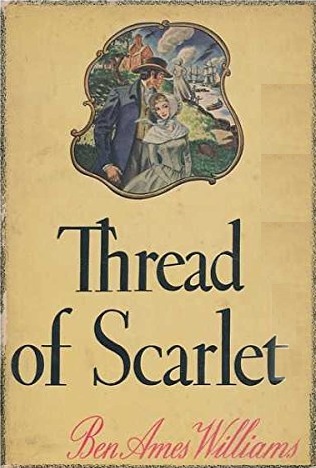 "Lusty saga of one man against angry sea" during War of 1812. 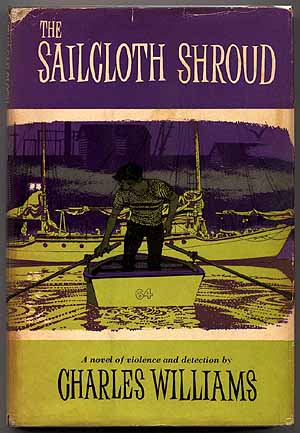 Charter boat skipper finds himself in a fix when one of his crew dies of a heart attack off Central America and the other is murdered in a Texas port. Raymond Chandleresque mystery. 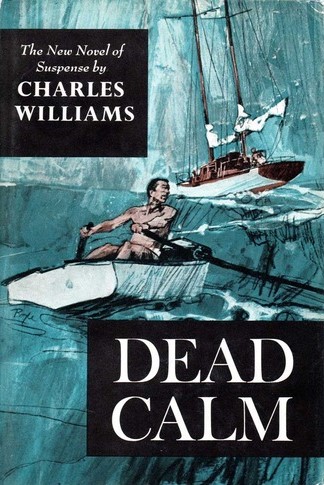 A young couple alone on their honeymoon yacht in mid Pacific rescue another voyager from his sinking yacht after burying his wife and another couple dead from food poisoning, leading to unexpected consequences. This thriller was filmed in 1989. 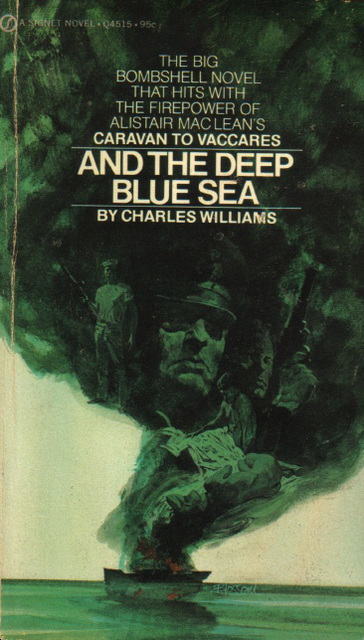 A shipwrecked sailor is picked up by a mystery cruise ship up to no good. 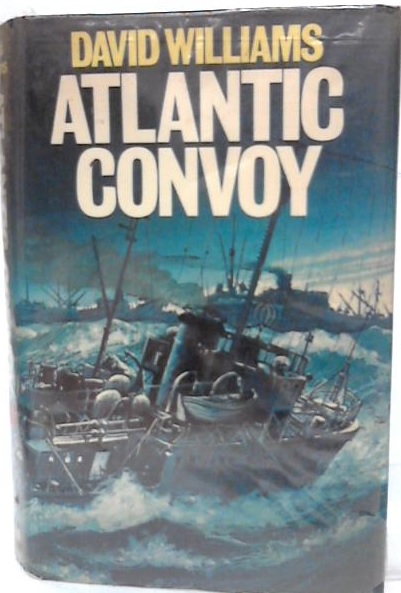 Convoy HX-114 assembles off the east coast to begin its dash to Britain. Aboard one of the Liberty ships the radio operator is a German agent who has on his person the American battle order for Operation Torch (The invasion of North Africa). Meanwhile in London at the Admiralty Tracking Station, from where the Battle of the Atlantic is controlled, the civil service trade union is working to rule because of the introduction of a WREN onto the staff. At the U-boat Operations Centre in Paris an intelligence windfall ensures that a trap will be set. 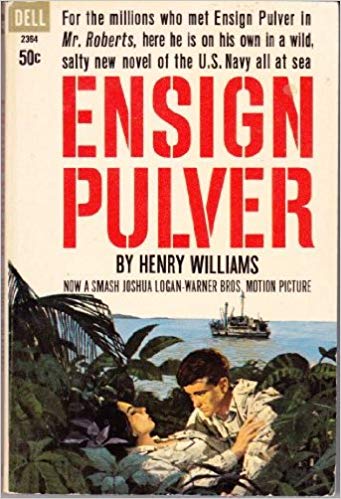 Sequel to Mr. Roberts featuring Ensign Pulver. Novelization of the movie by the same name. 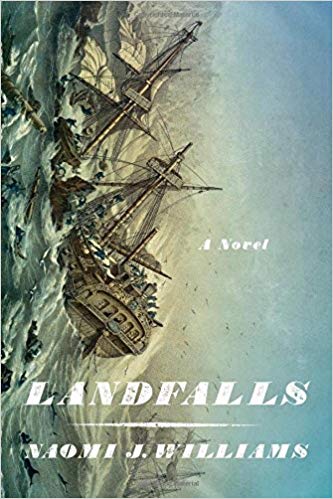 Reimagines the historical Lapérouse expedition, a voyage of exploration that left Brest in 1785 with two frigates, more than two hundred men, and overblown Enlightenment ideals and expectations, in a brave attempt to circumnavigate the globe for science and the glory of France. Each chapter is told from a different point of view and is set in a different part of the world, ranging from London to Tenerife, from Alaska to remote South Pacific islands to Siberia, and eventually back to France. 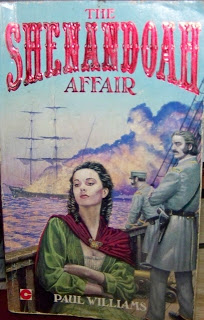 A maritime historical romance based on the factual visit of the successful Confederate raider SHENANDOAH (James Waddell) to the port of Melbourne, Australia for repairs during the Civil War. A bodice-ripper complete with embossed title and a purple cover that matches the prose within, featuring a Scarlet O'Hara-like character abducted from one of the Union ships Waddell sinks. 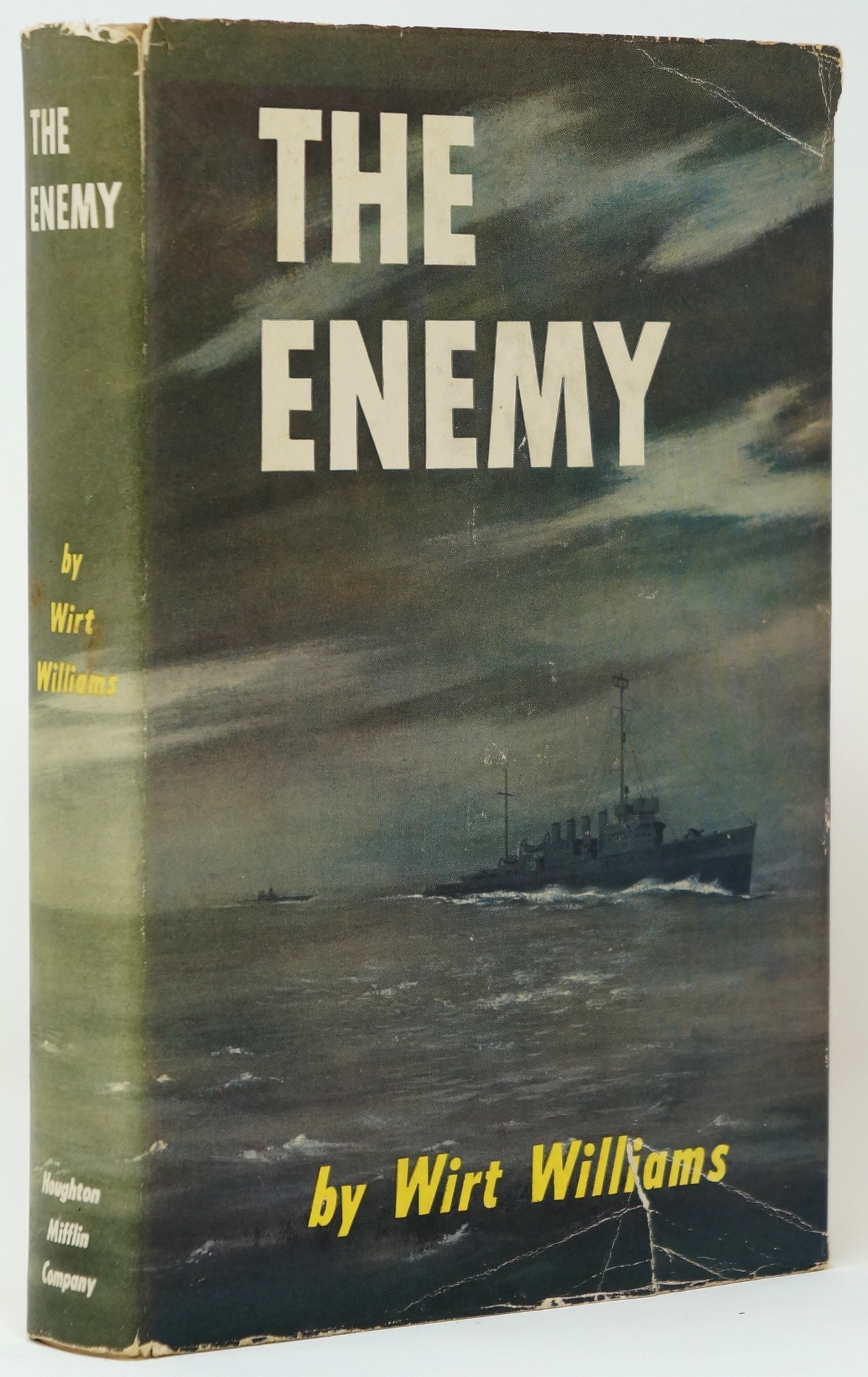 Four-piper destroyer is assigned to second ASW Hunter-Killer carrier group in the Atlantic during 1943. Told first person from point of view of one officer. 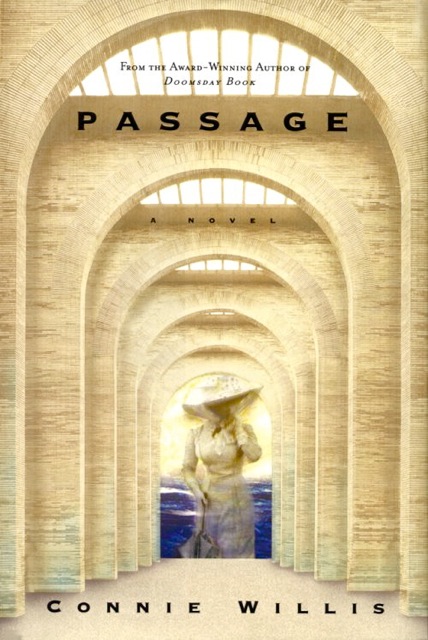 How the biologcal purpose of near death experiences (NDEs) is just like the sinking of the Titanic. 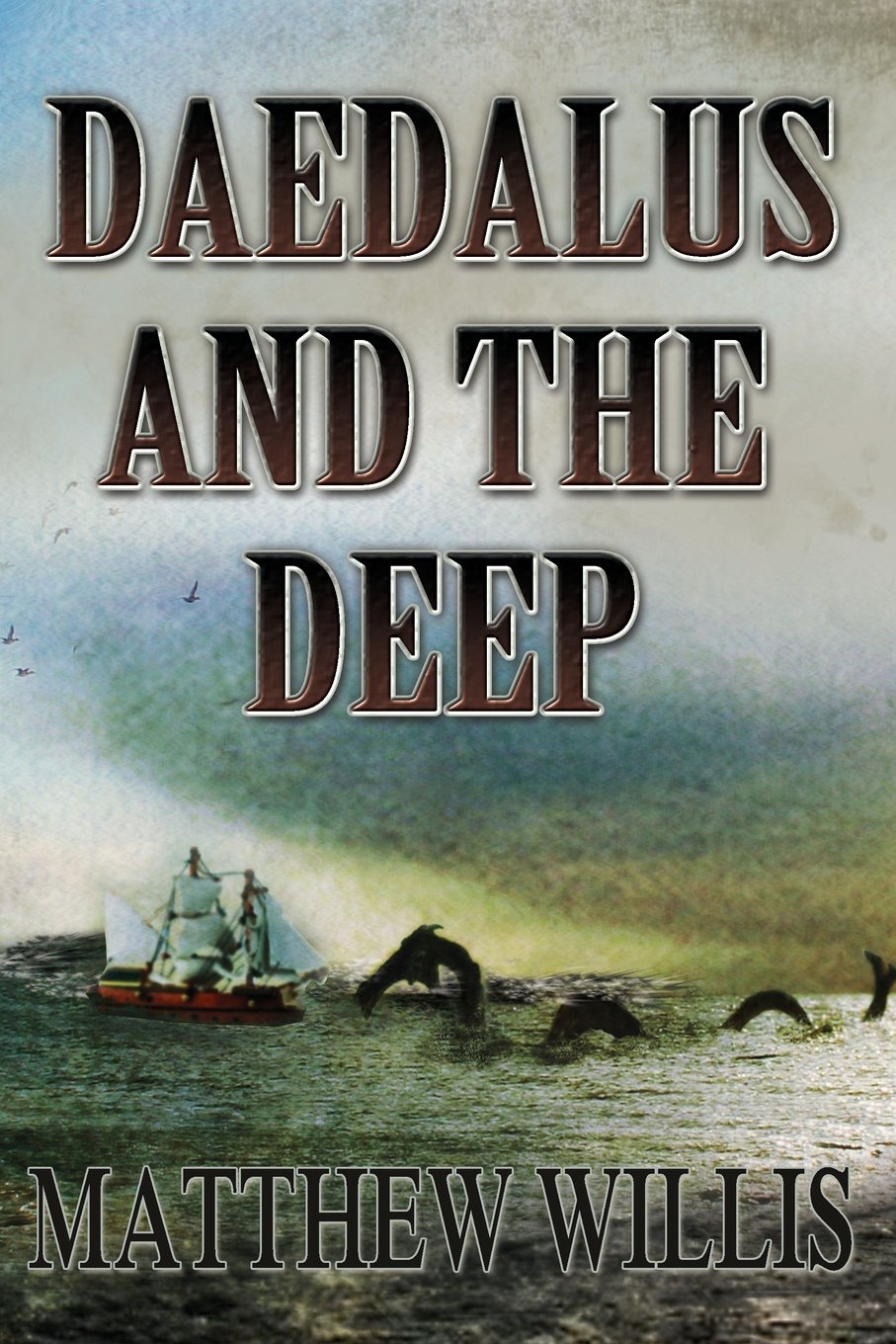 For Midshipman Colyer of the corvette HMS Daedalus, life is a constant struggle: savage pirates in the South China Sea, an erratic Captain, and a First Lieutenant guarding a personal secret. But the voyage of the Daedalus takes a stranger turn when the ship encounters a giant sea-serpent in the South Atlantic, and is plunged into a headlong pursuit of the creature in the name of science, personal glory, and the promise of fortune. But as the quest leads further into the cold wastes of the Southern Ocean, becoming ever more dangerous, Colyer begins to wonder just who is hunting whom? The sea-serpent's purpose could turn out to be more sinister than anyone on board the Daedalus imagined. 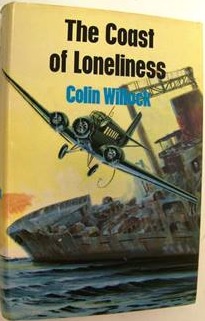 Set in 1950. An attempt to board a Second World War freighter aground off the Skeleton Coast of South West Africa to retrieve hidden valuables makes this a nautical novel, although the ship is boarded from the shore by a line attached to the ship, by dropping a grapple from an old Junkers aircraft. 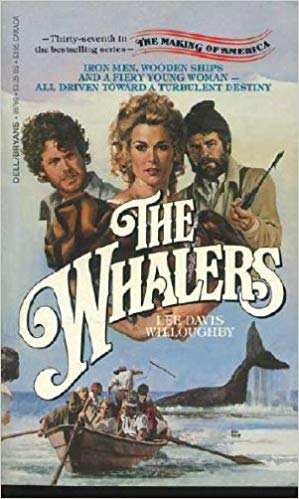 Life among New England whalers and whaling families. Making of America no.37. 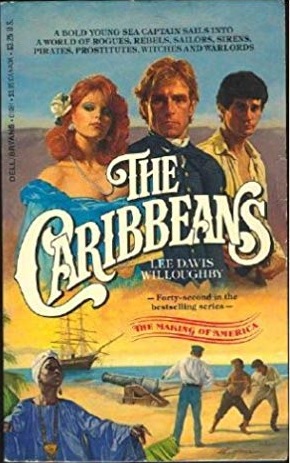 Confederate captain and crew of blockade-runner become fugitives at end of the Civil War, flee to the Caribbean for love and adventure. Making of America no.42. 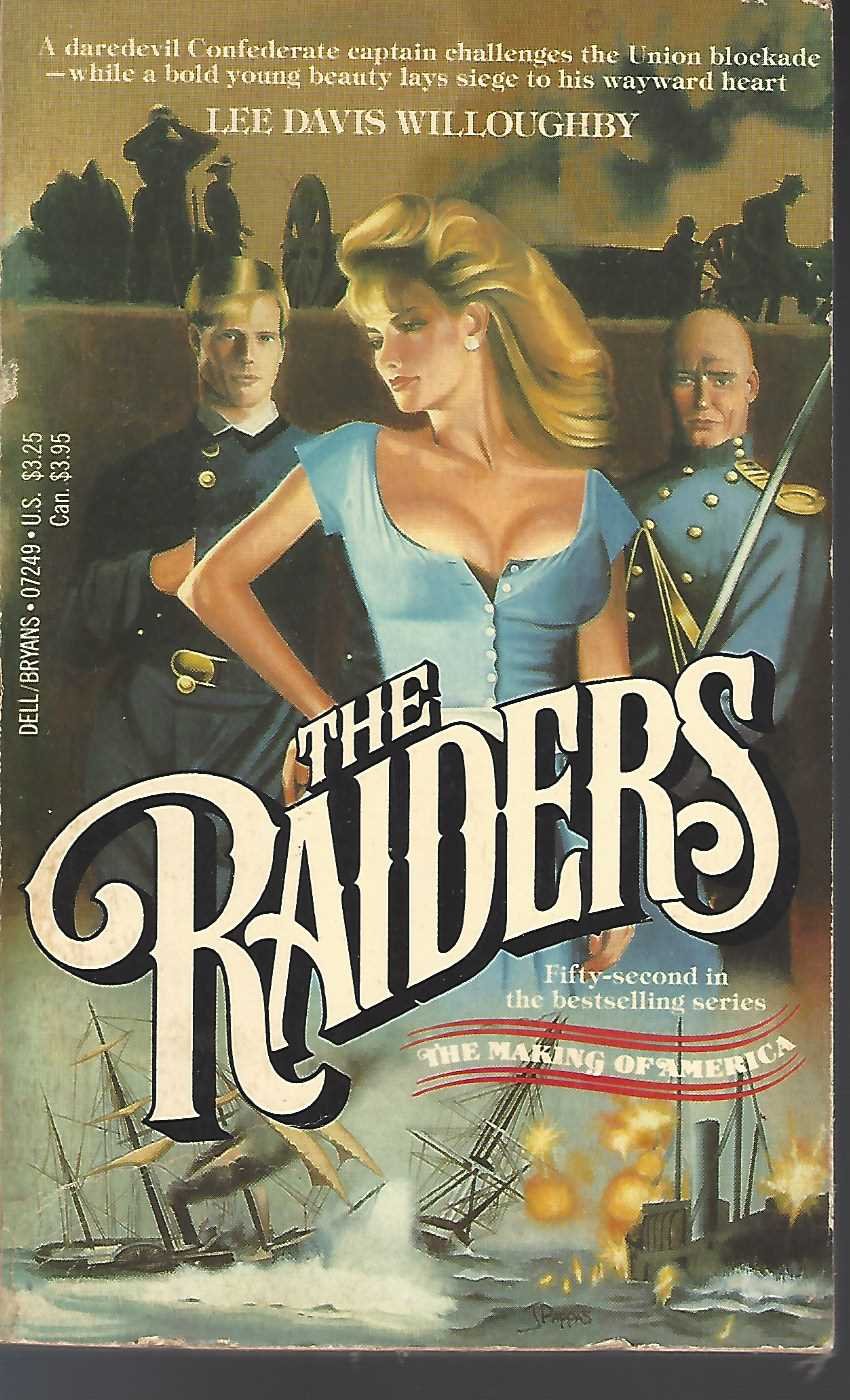 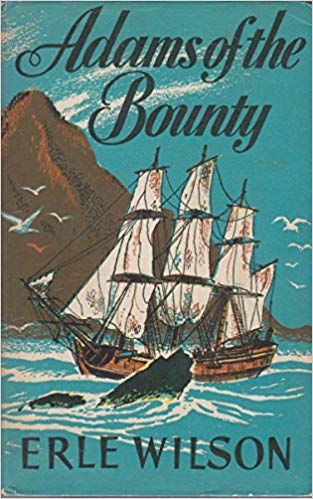 Another view of the mutiny, from POV of seaman John Adams. Mr. Christian and Captain Bligh portrayed somewhat differently than in other novels. 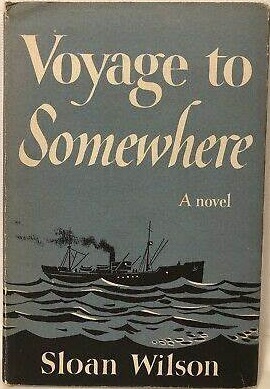 Somewhat less than awe-inspiring lieutenant takes command of brand new very small supply ship during WW II. His crew was assigned from the bottom of some alphabetical list; all their names start with "W" except for a couple of the officers. They cruise around the Pacific with assorted unimportant cargoes, never quite catching up with the war. Very good. 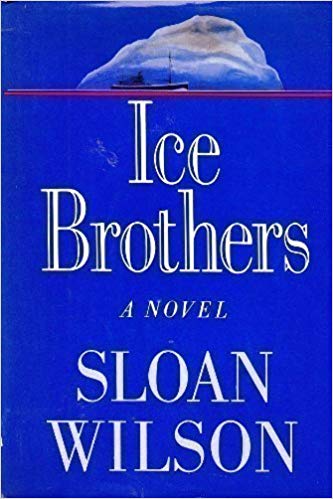 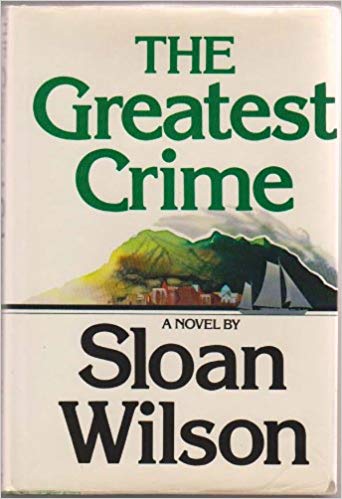 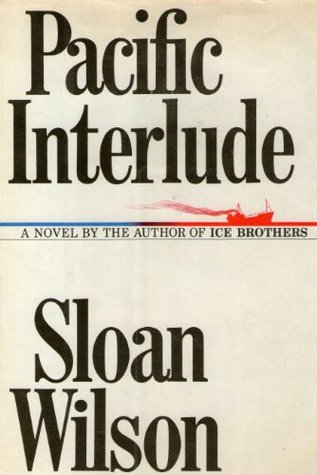 Veteran of the Greenland patrol commands gasoline tanker in the South Pacific during WW II.

Comptrollerate-General for Scrutiny and Survey series: 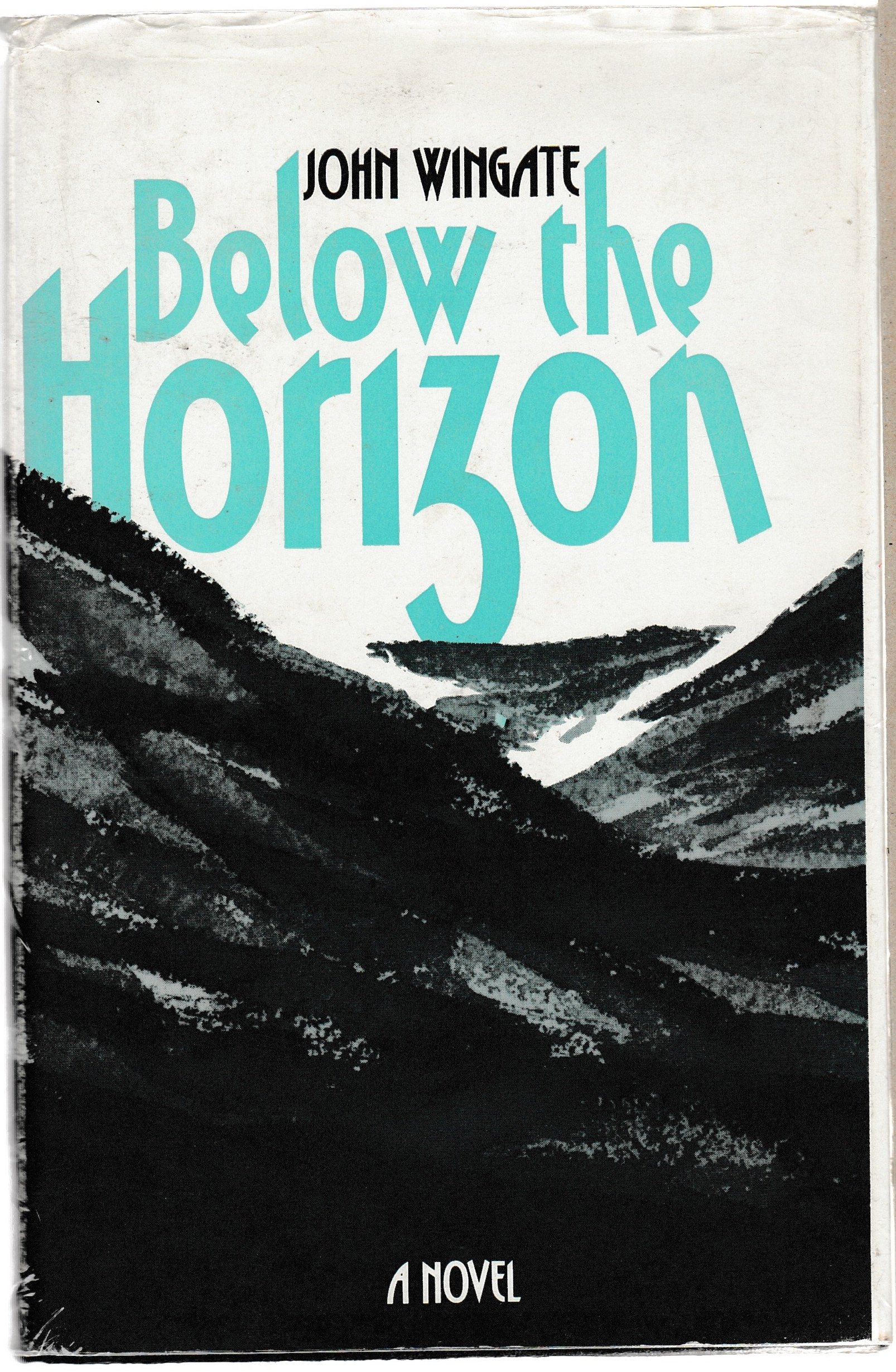 Set in the very near future, this tells the story of the Third Cod War (there have been two real cod wars already). Iceland, having fished itself fishless within its three-mile limit, then its newer twelve-mile limit, has announced that now there is a 50-mile limit around the island and that all foreign trawlers either will be arrested or sunk. British skipper Hooky Walker, an overweight giant, does not recognize the new limit and says the fish beyond the twelve-mile limit are in international waters. He plays cat-and-mouse with the armed gunboat Hekla, sometimes getting a good haul, at others going home with little to show the company. And trawling is expensive. His worries mount. We follow his English Campion through a terrible blow and freak wave that nearly sinks them. On another trip he is fired upon by the Hekla but escapes in a fog. During the disastrous final voyage, a fellow trawler is fired upon and, out of his mind, Hooky rams the gunboat. Both ships sink in icy waters. But the tragedy is as much about the savaging of fish and rape of the world's greatest protein supply as it is about toilers of the sea. 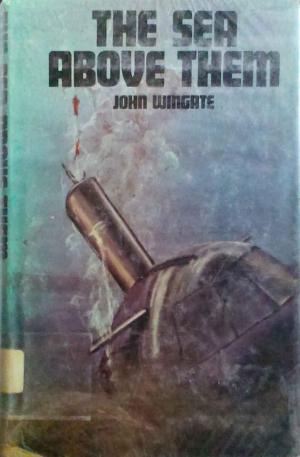 A British hunter-killer nuclear sub goes down off Novaya Zemlya on the Russian coast. 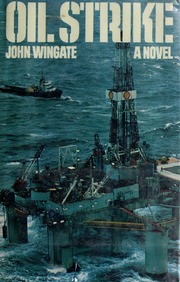 Building an oil rig off the coast of Scotland.

Describes the deterioration of relations between the Soviet and Western blocks in a plausible and comprehensive scenario and spells out in some detail the NATO strategy to contain the Soviet submarine threat and keep open the sea lanes between Europe and the States in the pre-all-out-nuclear stage of the lead up to WW III. The stories concentrate mainly on the vessels named in the titles during the confrontation. The operation and deployment of the weapons systems and the ships performance during the various assignments come across as being realistic. This realism is carried through to the dialogue used by the characters and the makes an interesting comparison to the language used in naval war novels set in WW I and WW II.

An authentic fictional account of the tough 10th Submarine Flotilla that defended Malta in WW II. 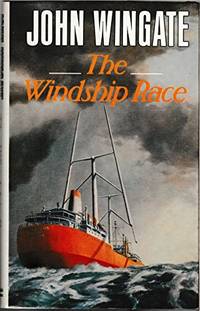 A somewhat futuristic novel about sail-assisted ships. Illustrated with drawings by the author. 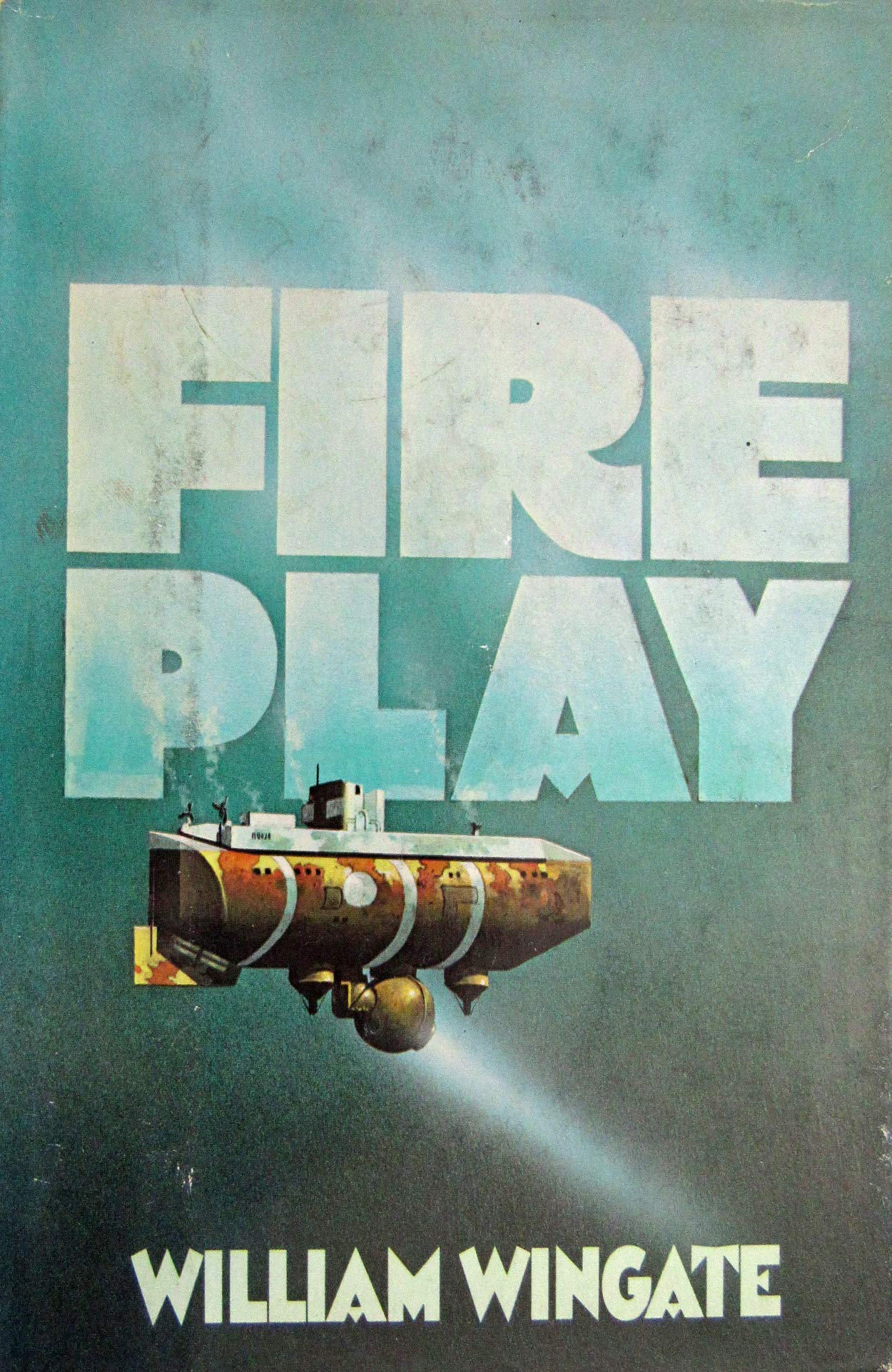 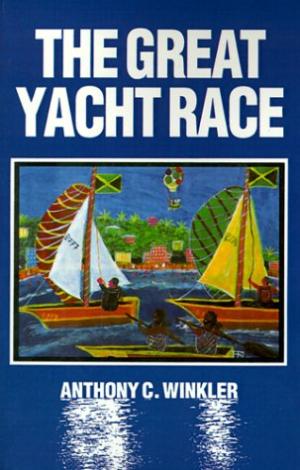 The book is mostly about Jamaica in the 1950's and secondarily about a holy week yacht race from Lucia to Montego Bay. Interweaves the lives of five Montegonians: Fitzpatrick the barrister, Angwin the magistrate, O'Hara the hotelier, Biddle the reporter - all of whom eventually compete in an annual yacht race - and Father Huck, the American priest who ministers over them and tries his best to understand them, while battling with his own conflicts.