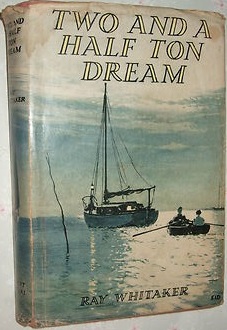 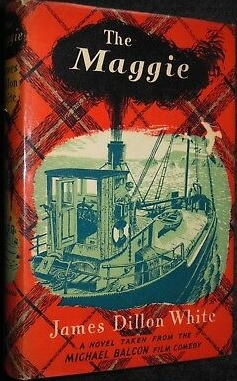 Novelization of the film comedy of same name (U.S. title High and Dry). 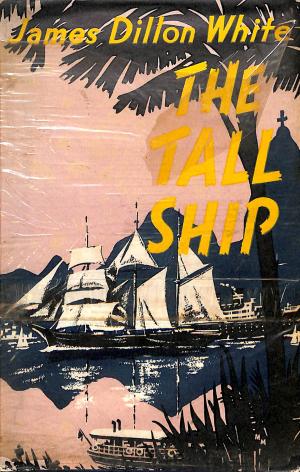 A battered old sailing ship attempts to run the blockade of the Royal Navy. 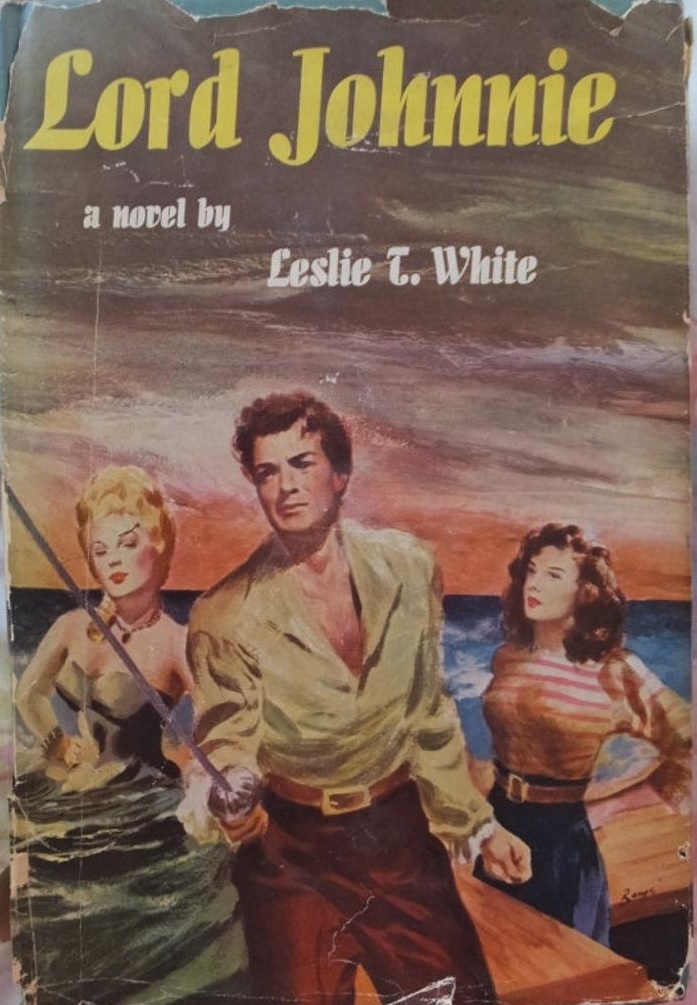 Leader of London's underworld in the 1750s escapes hanging, goes to sea as pirate, captures ship and heads for New York. 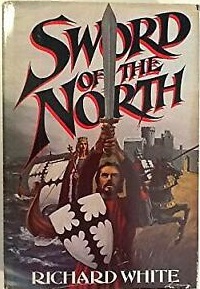 Scots/Norse voyage to New England in the 13th century. 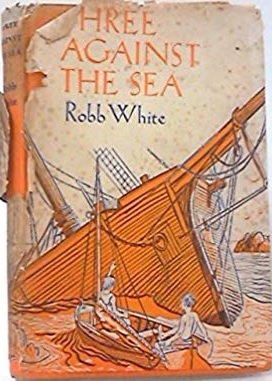 Sea stories for children set in the West Indies. 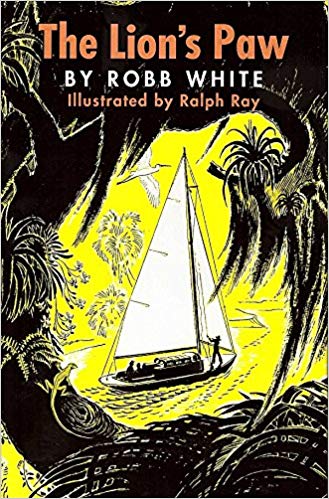 The story of two runaway orphans who help a teenage boy sail his father's sailboat from Brunswick, Georgia to Sanibel Island, Florida to prevent it from being sold by an uncle who believes the father dead after being MIA in the Pacific at the close of WW II. The boy believes that if he finds a particular sea shell, a lion's paw, his father will come back to him. "It was a great boy's story to read growing up in the '50s." [AW] 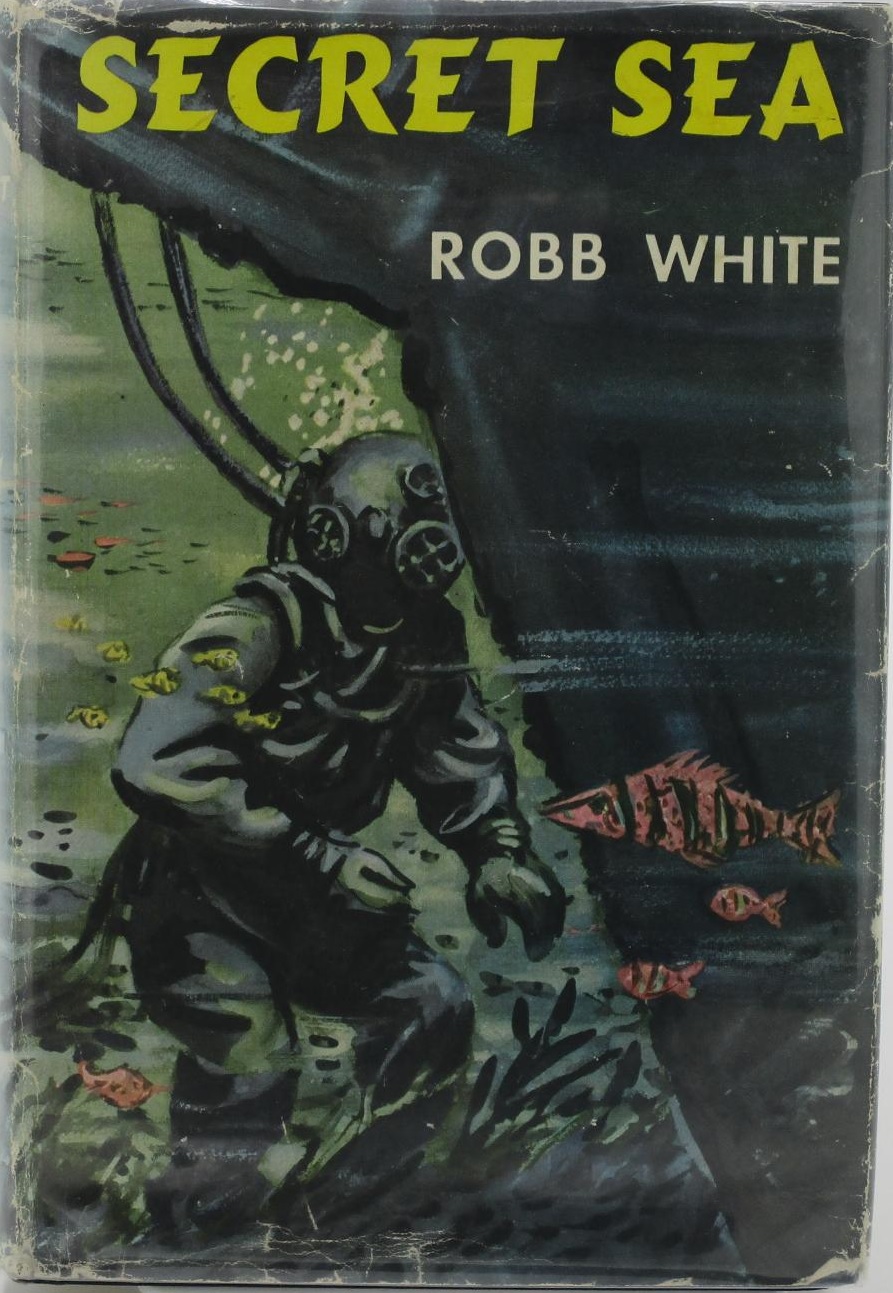 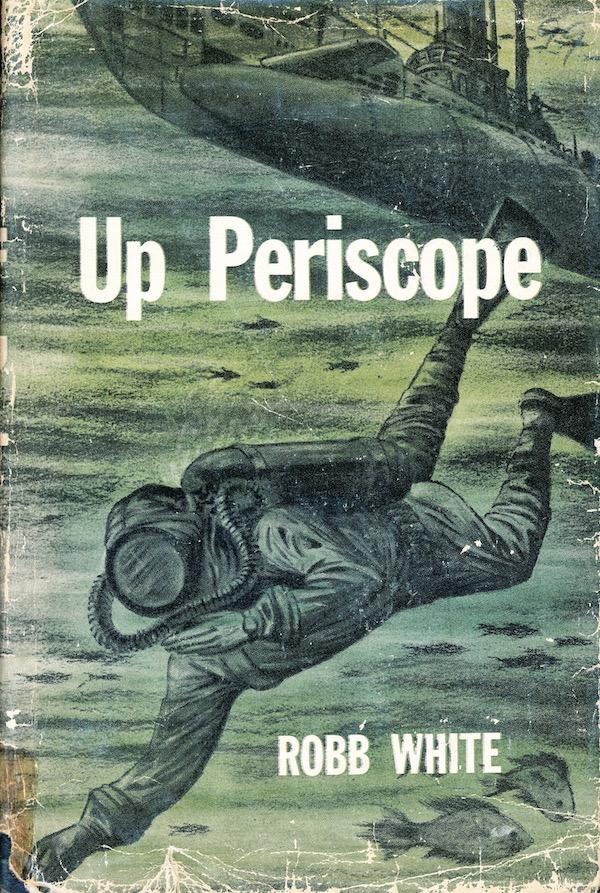 How Ken Braden, lieutenant junior grade, and the submarine 'Shark' went 3,000 miles through Japanese-infested Pacific waters to steal a code from an enemy-held island. For young readers. 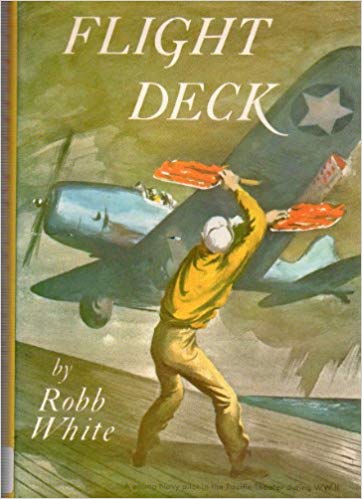 Young American naval officer serves as a dive bomber pilot at Midway, then following injuries that take him off flight status, becomes a coastwatcher during the Solomons campaign. For Young readers. 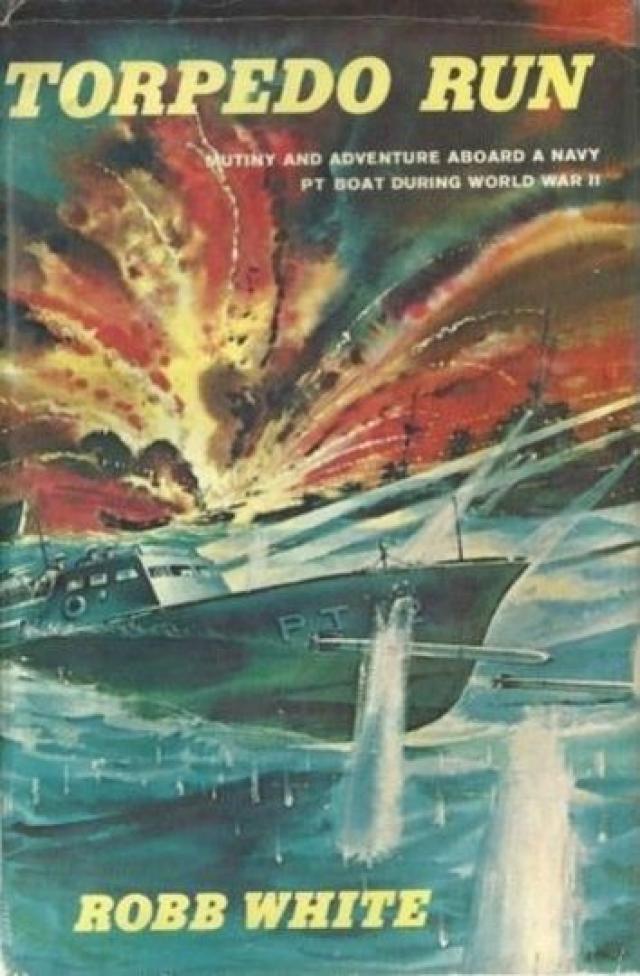 A tightly knit torpedo boat team operating off the New Guinea coast faces splintering loyalties and possible mutiny when their captain is killed and his replacement turns out to be an ignorant martinette fresh from stateside officers' school. For young readers. 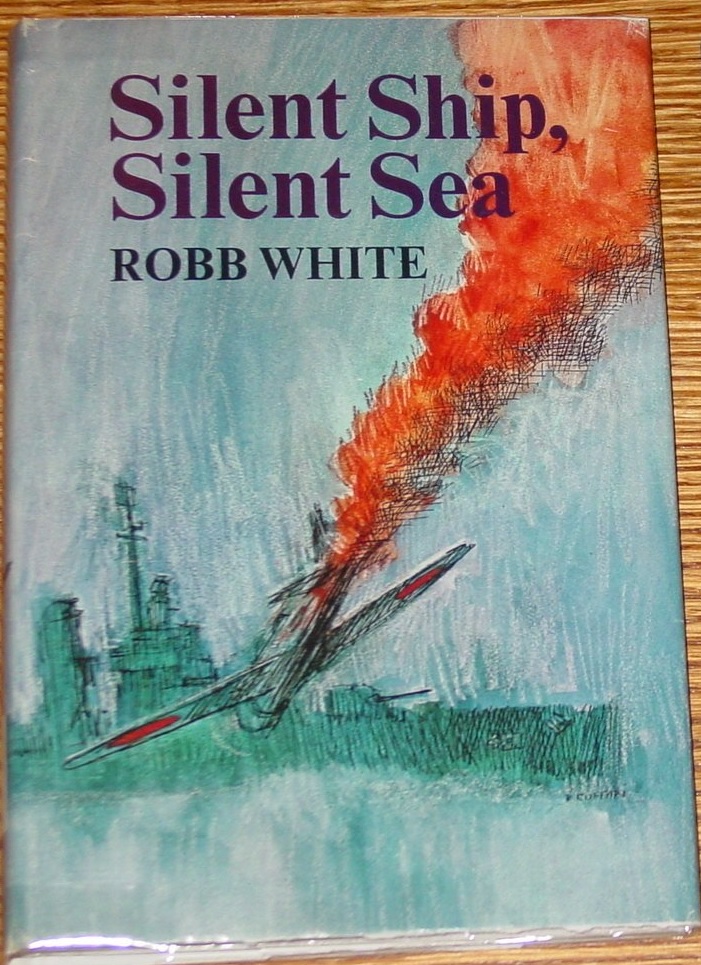 USN destroyer CANON, desperately wounded in opening battles off Guadacanal faces a 1000 mile voyage through enemy-controlled waters to reach safety. Based loosely on the events surrounding the loss of the JARVIS. 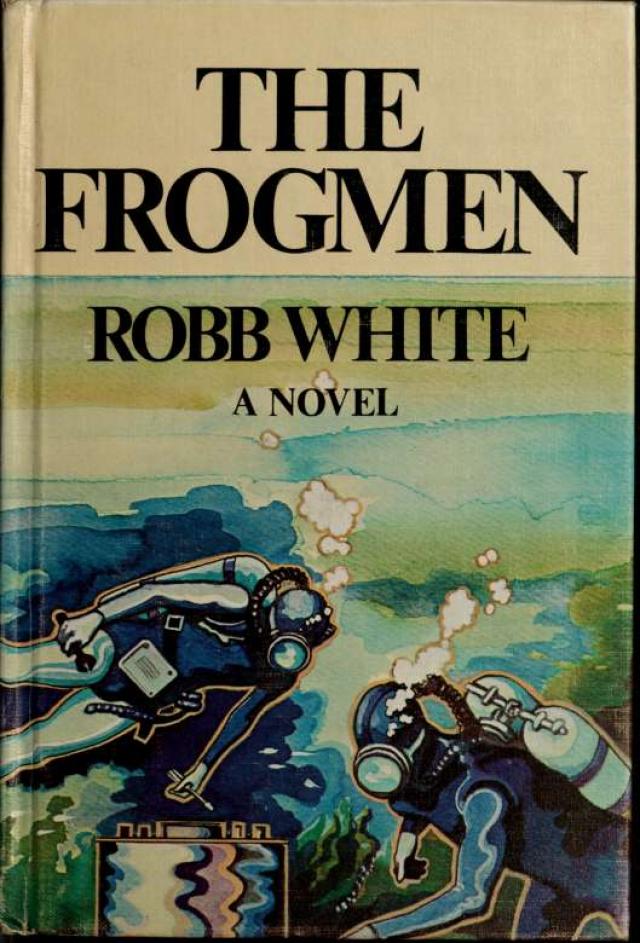 Four misfits from the navy UDT school are accidently sent to the Pacific for a priority, secret mission. They are to aid a Nissei graduate of the USNA solve the mystery of Japanese mines blocking access to an invasion beach days before the invasion is set to take place. Occurs 1944-45. Young adult book. 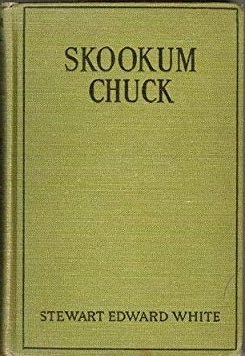 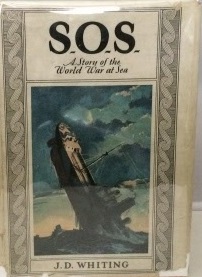 Adventures of a sailor off the coast of Maine before and during WW I. Reprinted unter the title Convoy. 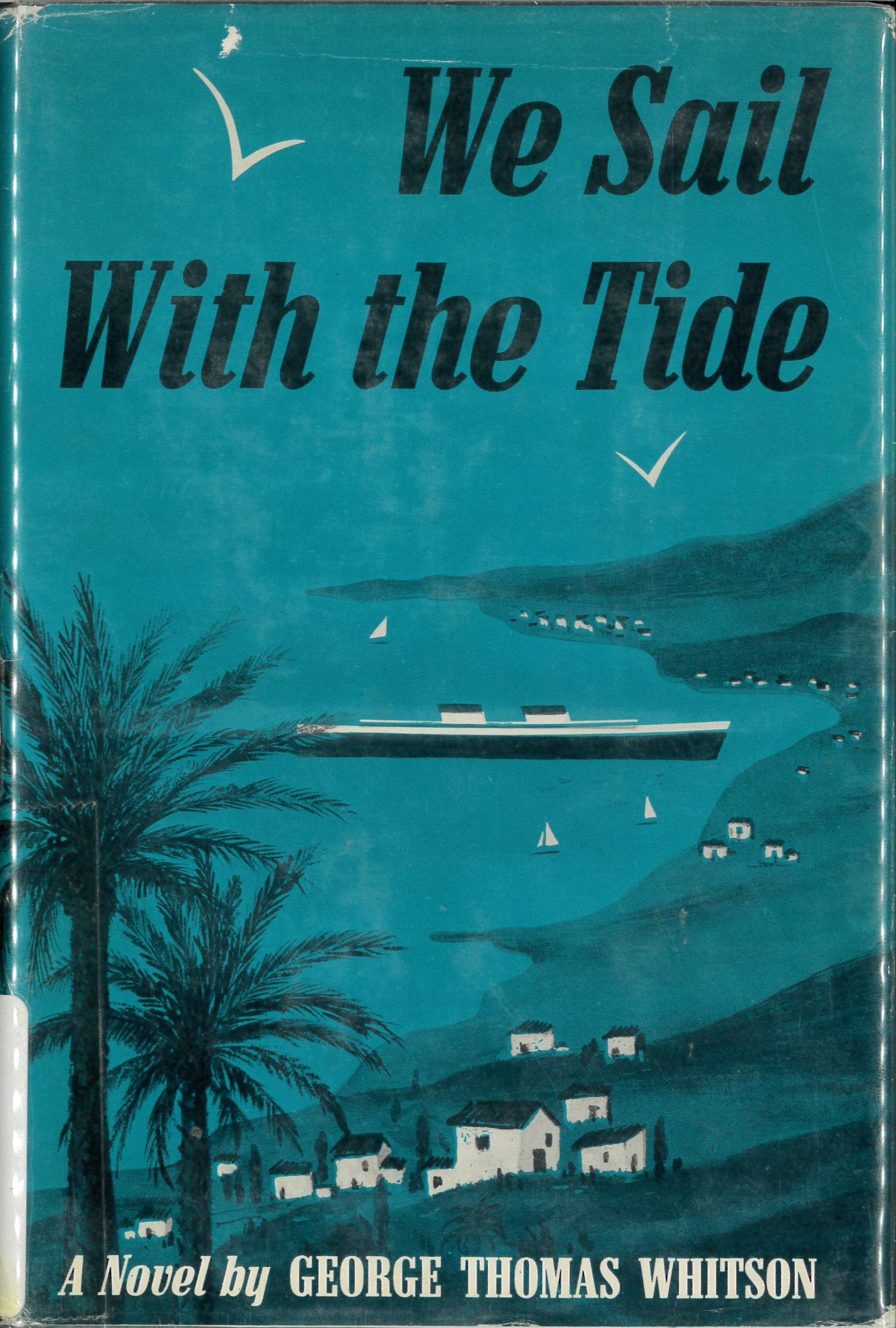 A lightly fictionalized recreation of a cruise around Europe, North Africa and the Near East. 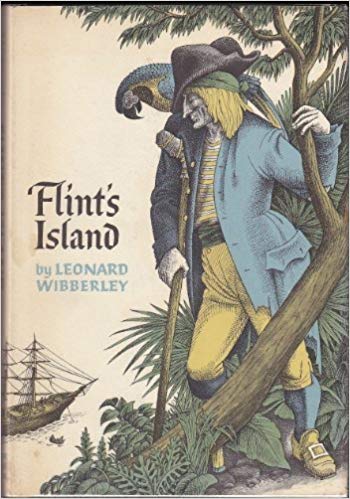 Inspired by, and somewhat a sequel to, Stevenson's TREASURE ISLAND. The New England brig JANE stops at an island to repair storm damage. The island turns out to be Treasure Island, and they find Long John Silver, who has found Captain Flint's buried treasure. Mutiny and murder follow. For younger readers.