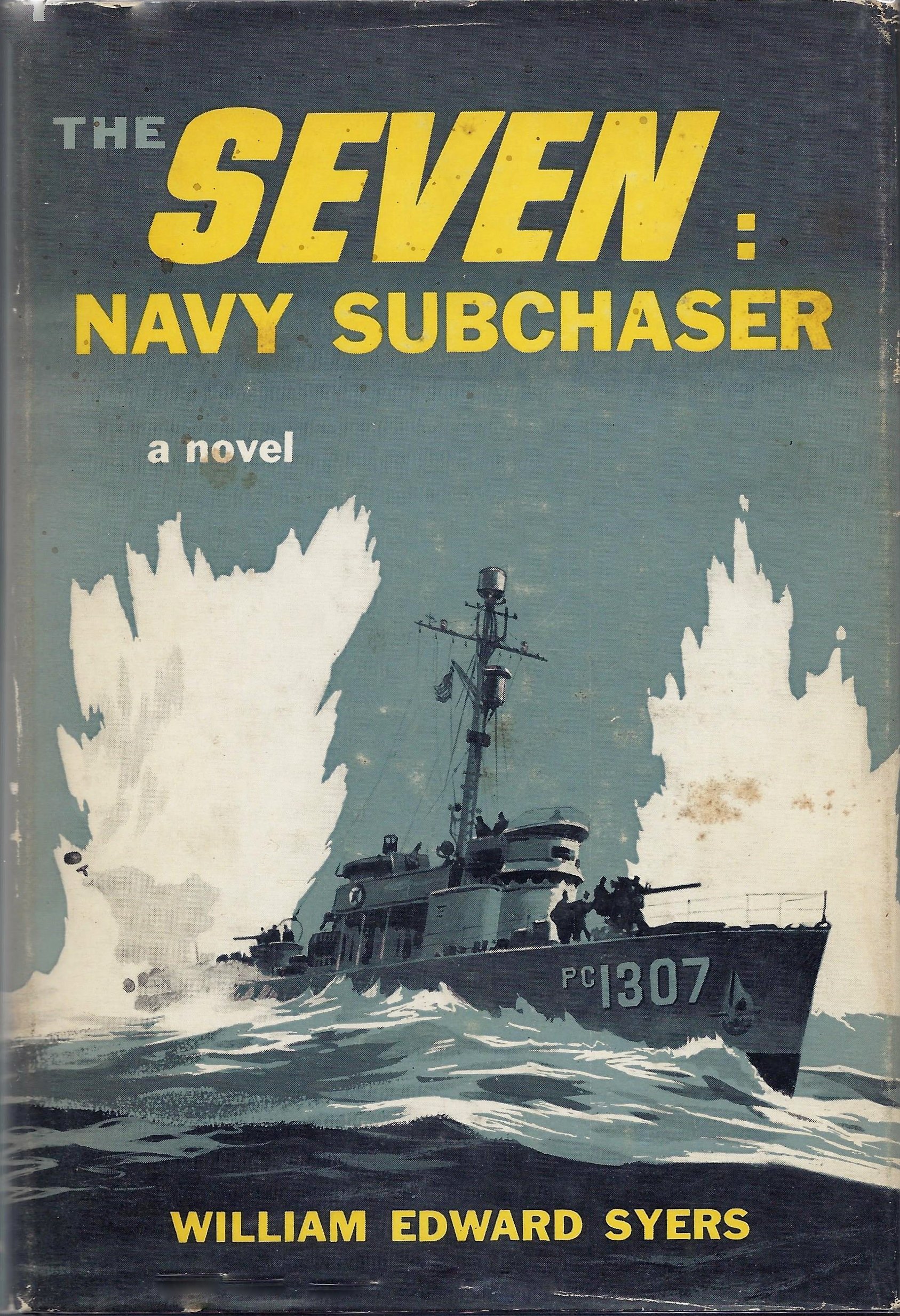 Young reservist Sam Chance is thrust too quickly into command, but soon faces up to the constant crises bearing down on him (including a hurricane) and earns the respect of his crew. 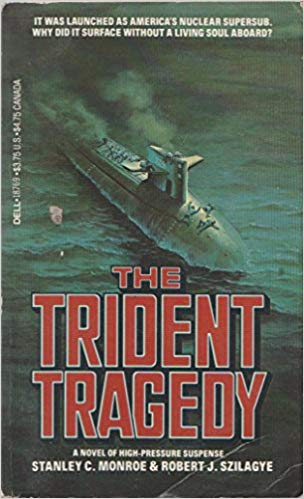 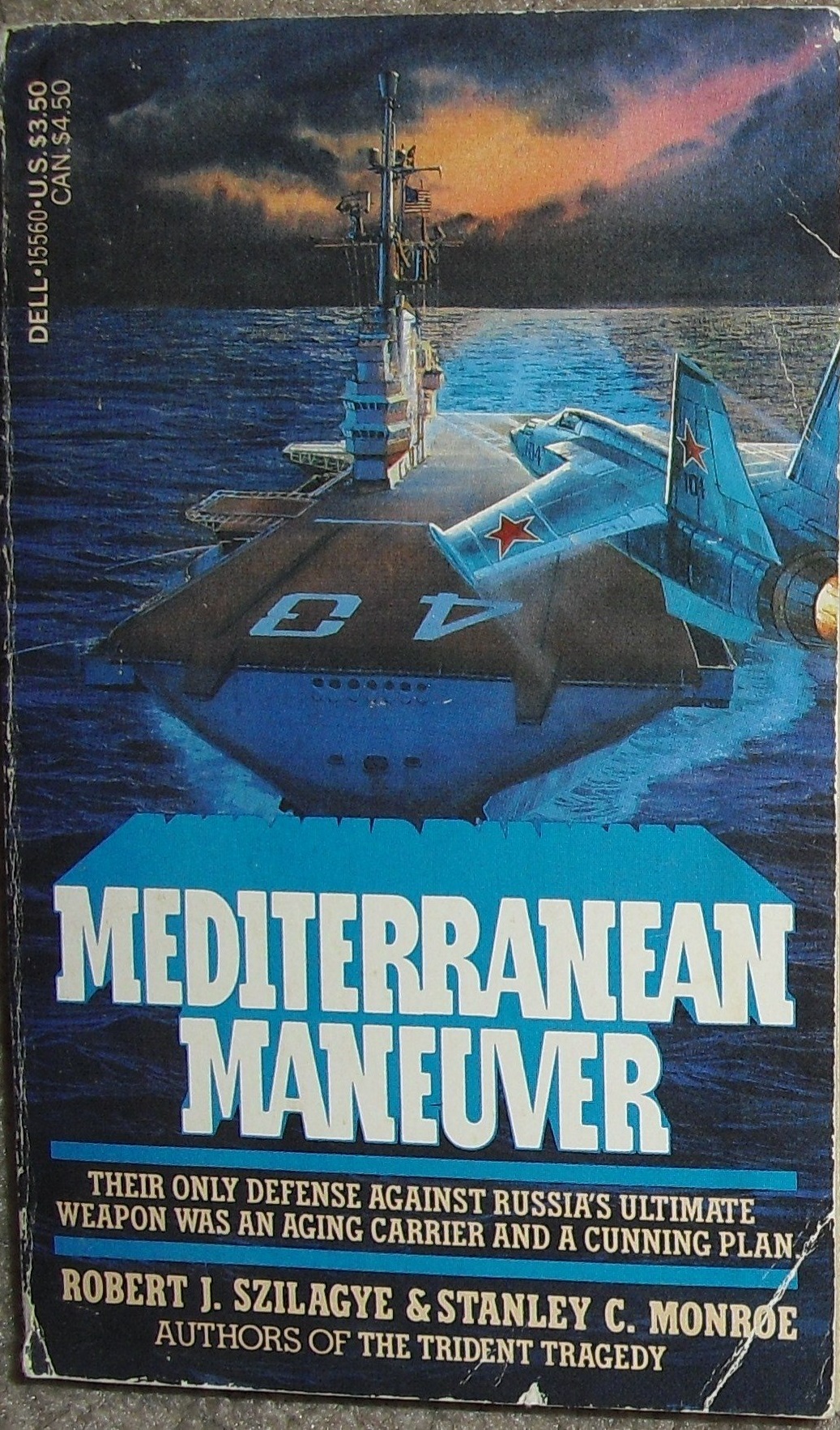 The old carrier CORAL SEA is called back into action to help carry out a daring raid to steal secret electronic stuff from Russians.