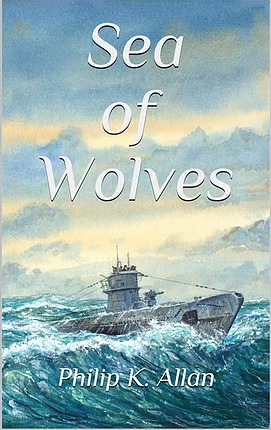 Set in the Second World War during the Battle of the Atlantic. It follows three separate stories, one set on a U-boat, one on a convoy escort and a female codebreaker working in the Naval Section at Bletchley Park. 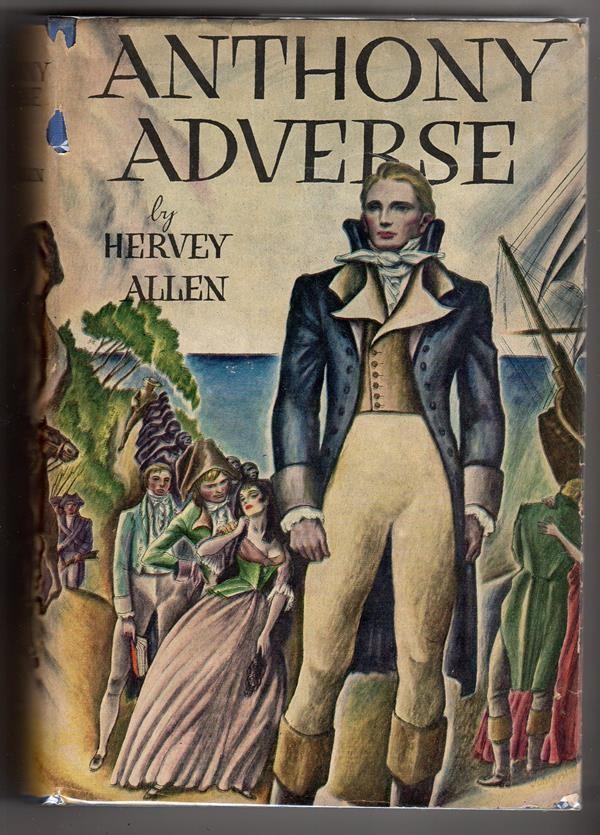 Traces the fortunes of its hero, Anthony Adverse, from his illegitimate birth through his struggle to claim his rightful inheritance. Many ocean sequences.

Allen, Thomas B. and Polmar, Norman 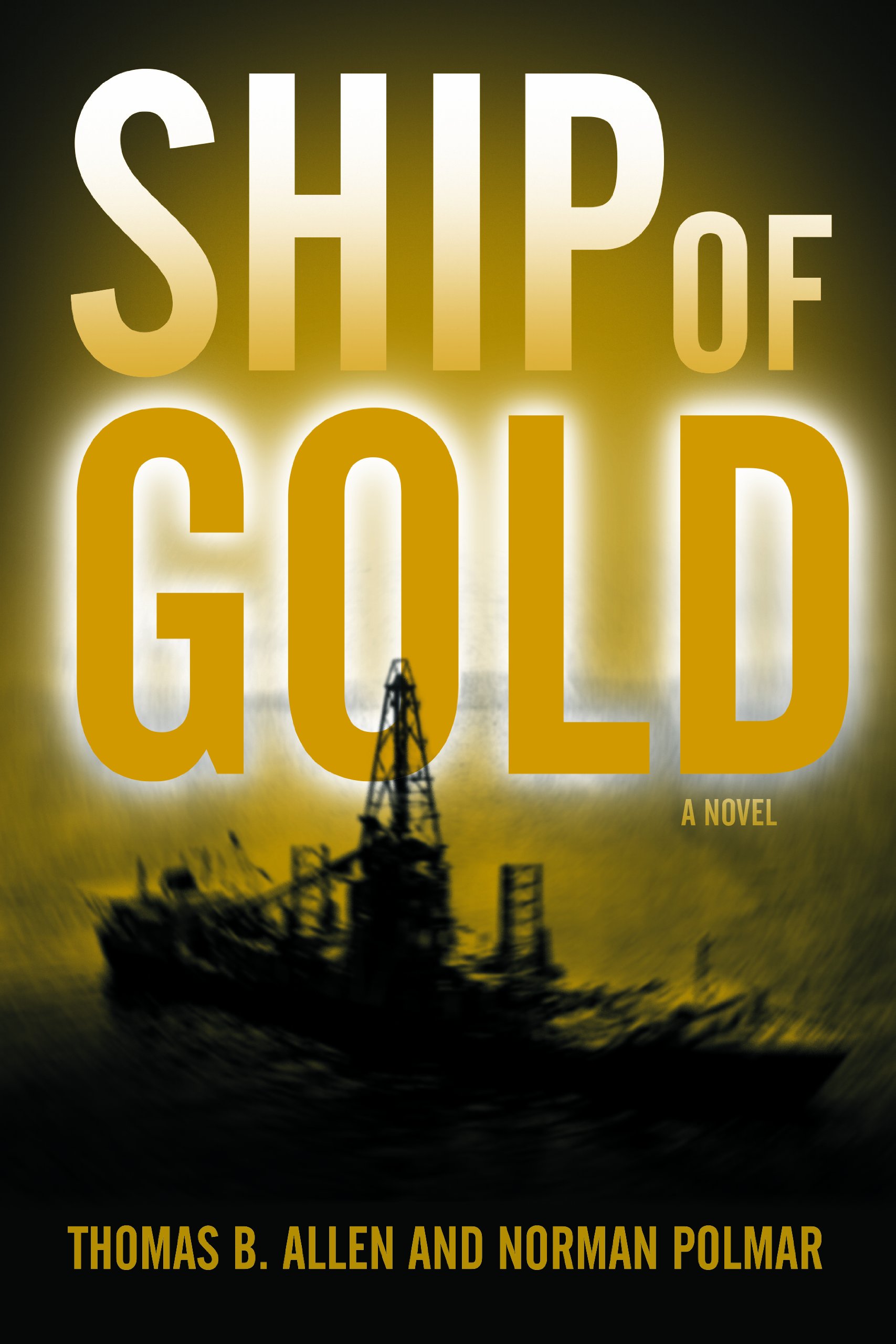 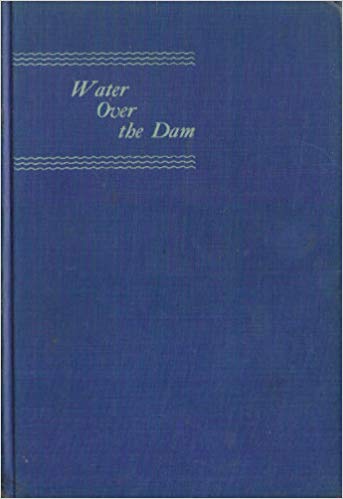 Connecticut in 1820. Story of the building of the Farmington canal and the people involved. 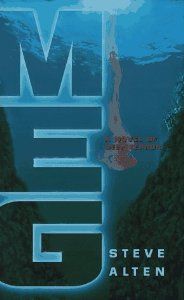 A prehistoric shark surfaces off California and proceeds to wreck havoc. Sixty feet long, it is a member of a species living in the ocean depths for the last 100,000 years. Jonas Taylor, a paleontologist and deep-sea submariner, tries to capture it for an aquarium. 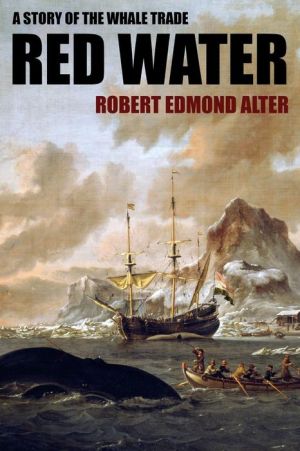 Shanghaied aboard a whaling ship in 1820, seventeen-year-old Jess grows to maturity at sea and eventually becomes captain of the vessel whose crew had kidnapped him.