Not strictly speaking a work of fiction, it is more a fictionalised account of a voyage to the Far East and back in a Blue Funnel cargo liner in the early sixties. It is based on a number of voyages that the author made as a junior officer on these vessels. It is a vivid representation of the last days of the cargo liner - containers were just making their first appearance. Reprinted as The Antigone and Blue Funnel: Voyage East. 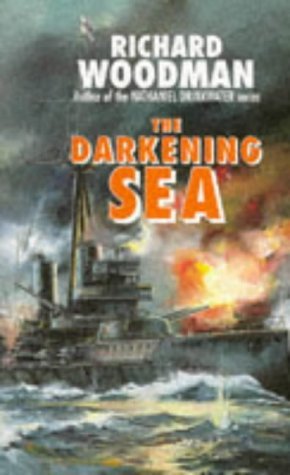 Account of Martin family -- a British seafaring family from WW I to the 1980s. Action during both peacetime and wartime. 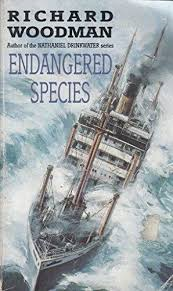 The MATTHEW FLINDERS, an old out-dated cargo liner is bound for the breakers yard, with her captain heading for retirement. They symbolize the irreversible, quiet decline of the British Merchant Navy. The MATTHEW FLINDERS steams into a hurricane, and the crew of the MATTHEW FLINDERS are fighting for their lives. The title refers to both the ships and men of the British Merchant Navy. Who are a dying breed - there are fewer and fewer of them, and those that are left are sailing on ships with flags of convience flying at the back end. Look for a Lieutenant Drinkwater in a small role. 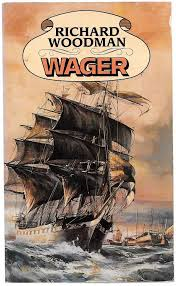 Tea clippers race from China to England without rules.

As the luxury cruise liner Adventurer sails from a United States port, a world-wide spate of terrorist bombings breaks out. It soon becomes apparent that the liner and the bombings are linked, and that its passengers are in great danger. 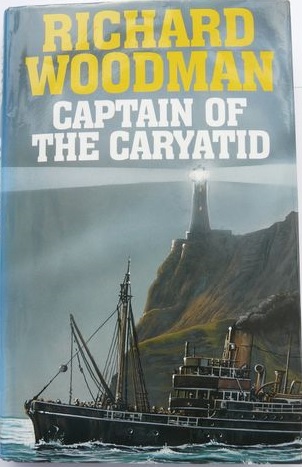 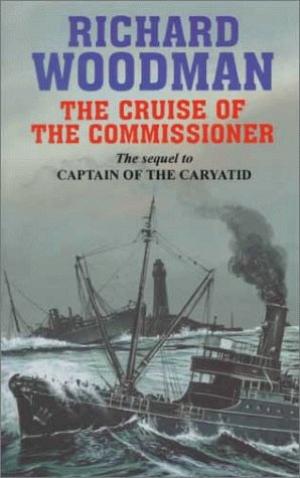 Captain James St. John Stainer, formerly Porth Ardr's ambitious Harbor Master, has been elected a Commissioner of Celtic Lighthouses. And from this elevated position he is determined to get even with Septimus Macready, captain of the lighthouse tender, Caryatid. As tension builds and old loyalties are put to the test, both sides anticipate stormy seas ahead. 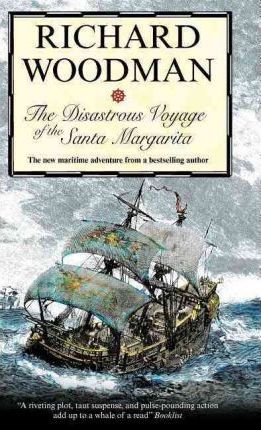 The disastrous voyage of the Santa Margarita. Severn House, 2008. 267 pages

Don Iago Fernandez barely survives a shipwreck that leaves him a prisoner in a remote area of China. Eventually, he escapes to the Philippines and negotiates passage on the Santa Margarita, a New Spain-bound ship carrying 300 passengers, among them soldiers, priests, prostitutes, merchants, and seamen. As a seafarer with years of experience, Don Iago knows the ship is overcrowded and overloaded, so he's prepared for problems, but even he can't predict the 40 typhoons and hurricanes that will batter the boat and force it to spend more than six months covering less than a quarter of its intended journey.

Tales of the Sea series: 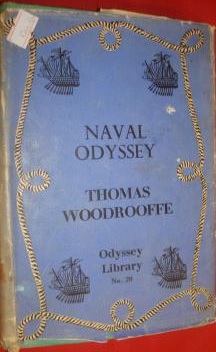 Toby Warren, in the fictitious British cruiser HMS CASSIOPEIA, participates in the events in Turkey during the 1920s, and the Royal Navy's involvement in the crises there. 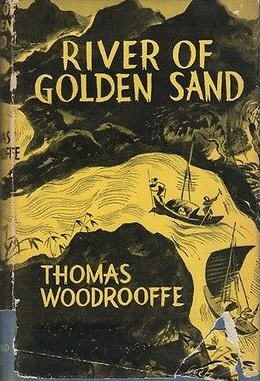 Toby Warren, a young lieutenant in HMS BEETLE, a Yangtze gunboat, paints a lively picture of Navy ways and days in China at a very interesting period. 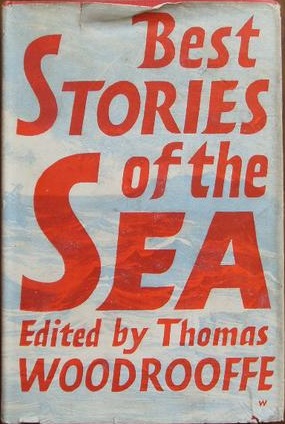 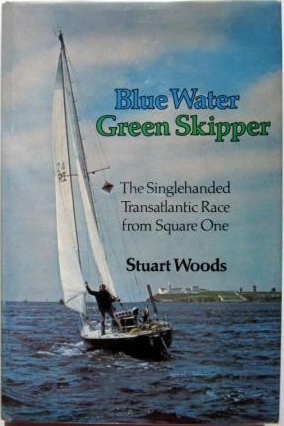 Young man inherits a sailing yacht and has to bring it across the Atlantic. 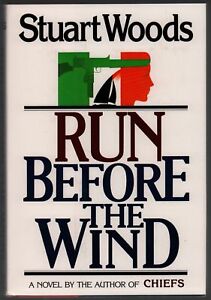 A big sailing yacht, political intrigue, and the IRA. 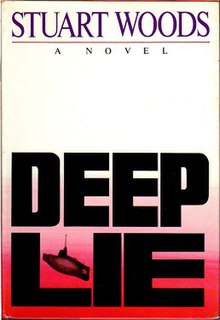 Sifting through reams of seemingly unrelated intelligence, CIA analyst Katherine Rule discovers a chilling pattern: an ultrasecret Baltic submarine base ... a crafty Russian spy-master in command ... a carefully planned invasion about to be launched from dark waters. Her suspicions, however, are dismissed by those higher up; her theory, they say, is too crazy to be true. But to Katherine, it's just crazy enough to succeed - unless she can stop it. If she''s right, an attack sub has already penetrated friendly waters. Worse yet, the enemy has penetrated deep into her own life, so deep she can touch him. And in this game, one wrong touch can mean Armageddon. 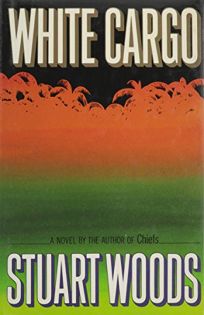 Our hero takes off on a world cruise on a Swan. Picks up a "helpful" college student who turns out to be a hijacker who with friends who show up on another boat, kills the guy and his family (they think). The guy survives and learns to fly to distract himself from his grief. A couple years later he gets a phone call from his (he thought) dead daughter and he realizes it was the female accomplice he saw dead. The rest of the book has him flying to South America and investigating the cocaine trade in the hopes of locating the girl. 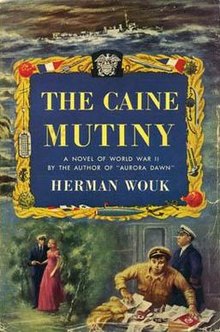 Officers take over minesweeper from crazed captain during WW II. 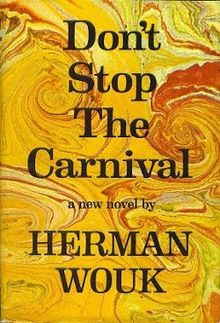 Comic novel about the coming of middle age and the "realities" of living on an island in the sun. 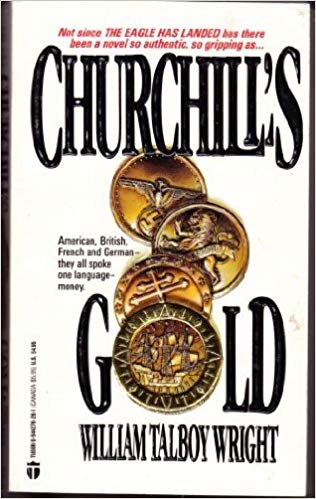 With nothing to lose, falsely accused fugitive Mark Masters agrees to take a wooden barkentine to the South Seas on a search for sunken treasure to bail out the British treasury during WW II. 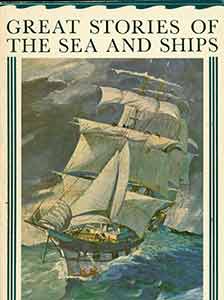 About three dozen short sea stories and excerpts, fiction and factual, by some of the great nautical authors. Illustrated by Peter Hurd. 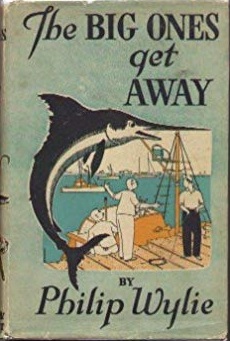 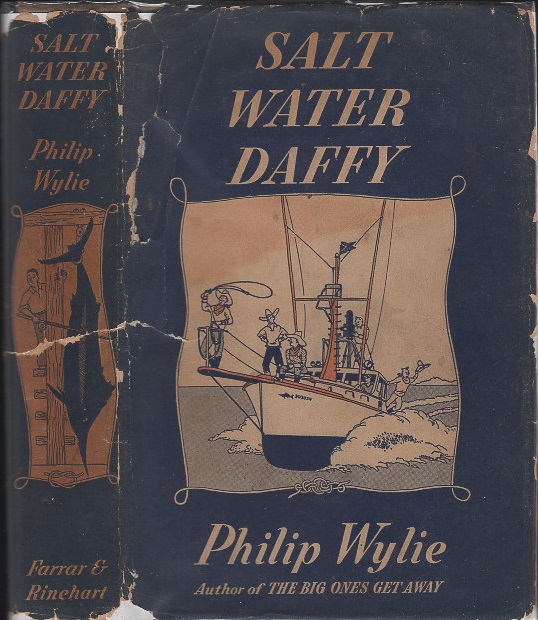 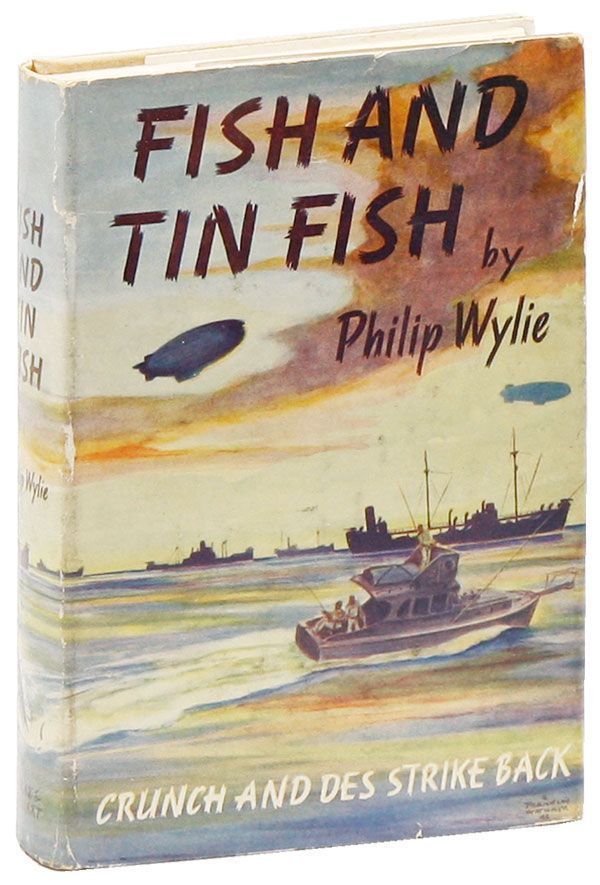 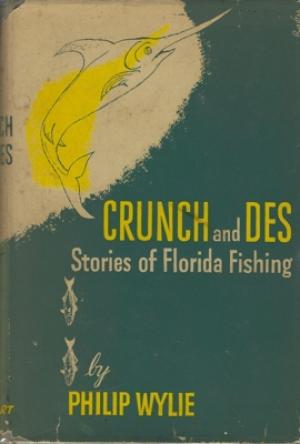 Contents: Bait for McGillicudy -- A diet of fish -- Fire on the beach -- The snarling Santa Claus -- Three time winner -- The shipwreck of Crunch and Des -- Fair-caught -- Eve and the sea serpent -- Key jinx. 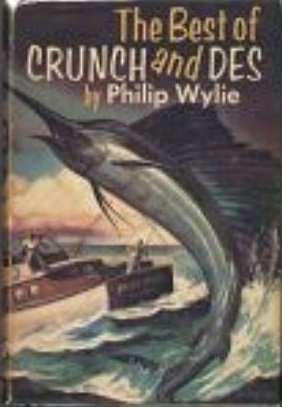 Collection of short stories first published in the SATURDAY EVENING POST about the lighthearted adventures of charter fishermen Crunch and Des, fishing out of the Gulf Stream Dock in Miami: Widow Voyage; Hooky Line and Sinker; The Old Crawdad; The Reelistic Viewpoint; The Visiting Fire-eater; Crunch Catches One; Light tackle; Fifty-Four, Forty and Fight; Crazy Over Horse Mackerel; The man Who Had Been Around. 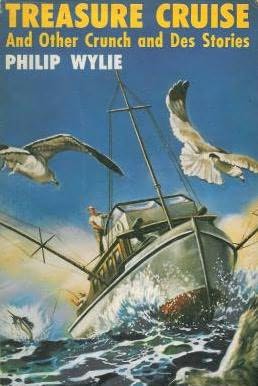 Treasure Cruise, and Other Crunch and Des Stories. Rinehart, 1956. 336 pages

Contents: Treasure cruise -- Danger at Coral Key -- Planedown -- Hurricanearea -- The affair of the ardent Amazon -- Smuggler's cove -- The man who loved a joke. 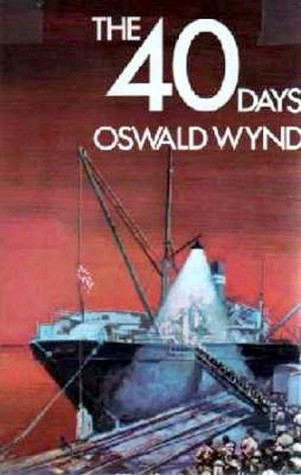 Allied POWs from Singapore suffer a hellish voyage aboard the OSHIMA MARU, bound for Japan in the fall of 1943.