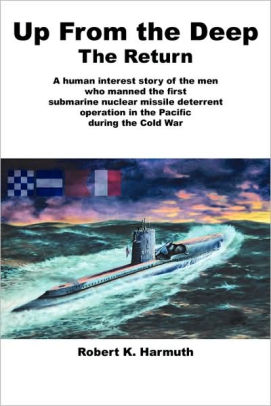 It's May 1945 and U-boat commander Werner Reutemann is on an escape mission under the Arctic Ice through the Bering sea to Japan. 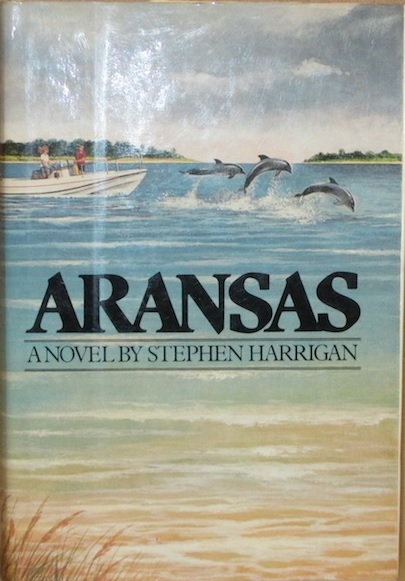 A richly ambiguous story of self- discovery: an aimless ex-hippie is troubled by his training dophins to perform. Evokes the atmosphere of Aransas Pass (and Corpus Cristi, Texas) with detailed description. Worth a read. 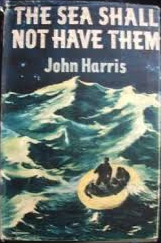 The title is the mottos of the Air/Sea Rescue High Speed launch Flotillas of the RAF. This is the heroic story of LAUNCH 7525, of four men lost in a rubber dinghy in the North Sea, and of those on shore and in the air who direct their destinies. The whole action takes place within forty-eight hours in the autumn of 1944. U.S. title: The Undaunted. 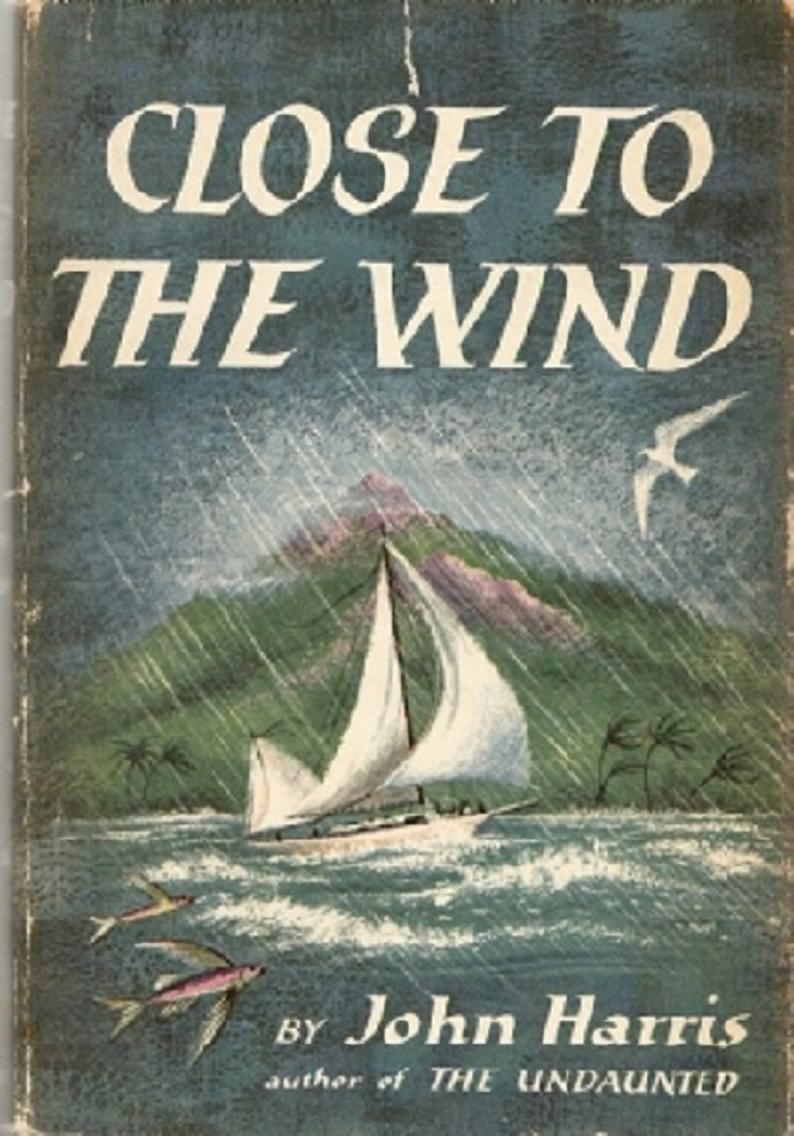 Just a perfectly grand novel that blends a rare charm with the thrill of high seas adventure as it follows four people on a wild voyage through the tiny islands of the South Pacific. U.K. title: "Getaway". 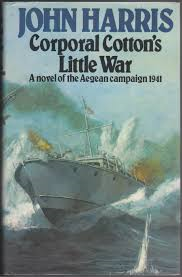 Set in the Spring of 1941 around the invasion of Greece... fast motor boat action to recover weapons and gold before the German hold on the Aegean is complete. 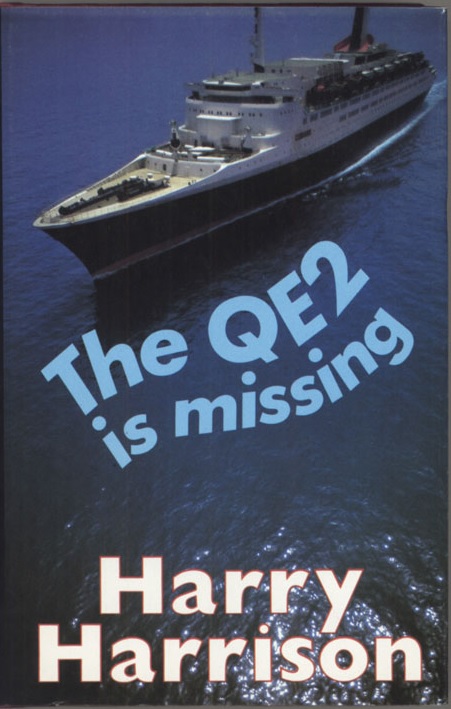 The QE II is highjacked for a cargo of diamonds. Not SF, despite the author. 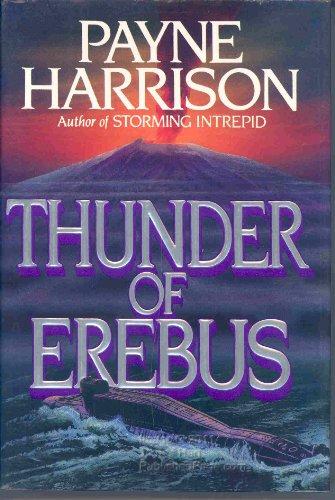 USA and Russian confederation go on joint mission in Antarctica, detect a new power deep beneath the glaciers, and duke it out for control over and under the sea. 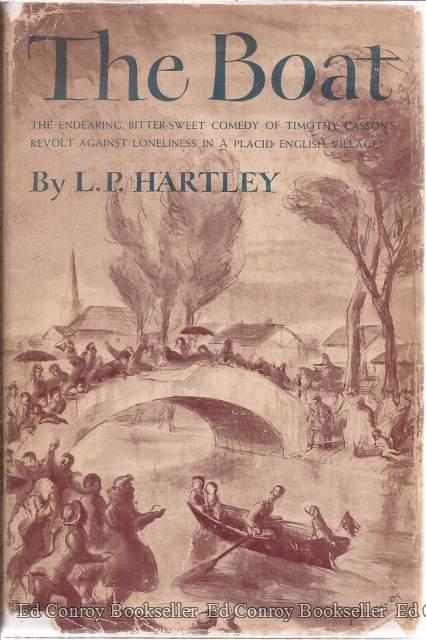 Timothy Casson has been requested to write about England to support the war effort. He rents a quiet county house in an English village - having chosen a house next to the river largely because of its boathouse. He has a passion for rowing and for boats, and has proudly brought his boat with him. But he discovers that the local gentry aren’t happy at the idea of disturbing the fishing, and the landowner - who also owns the river - has to decide whether or not to allow him his rowing. 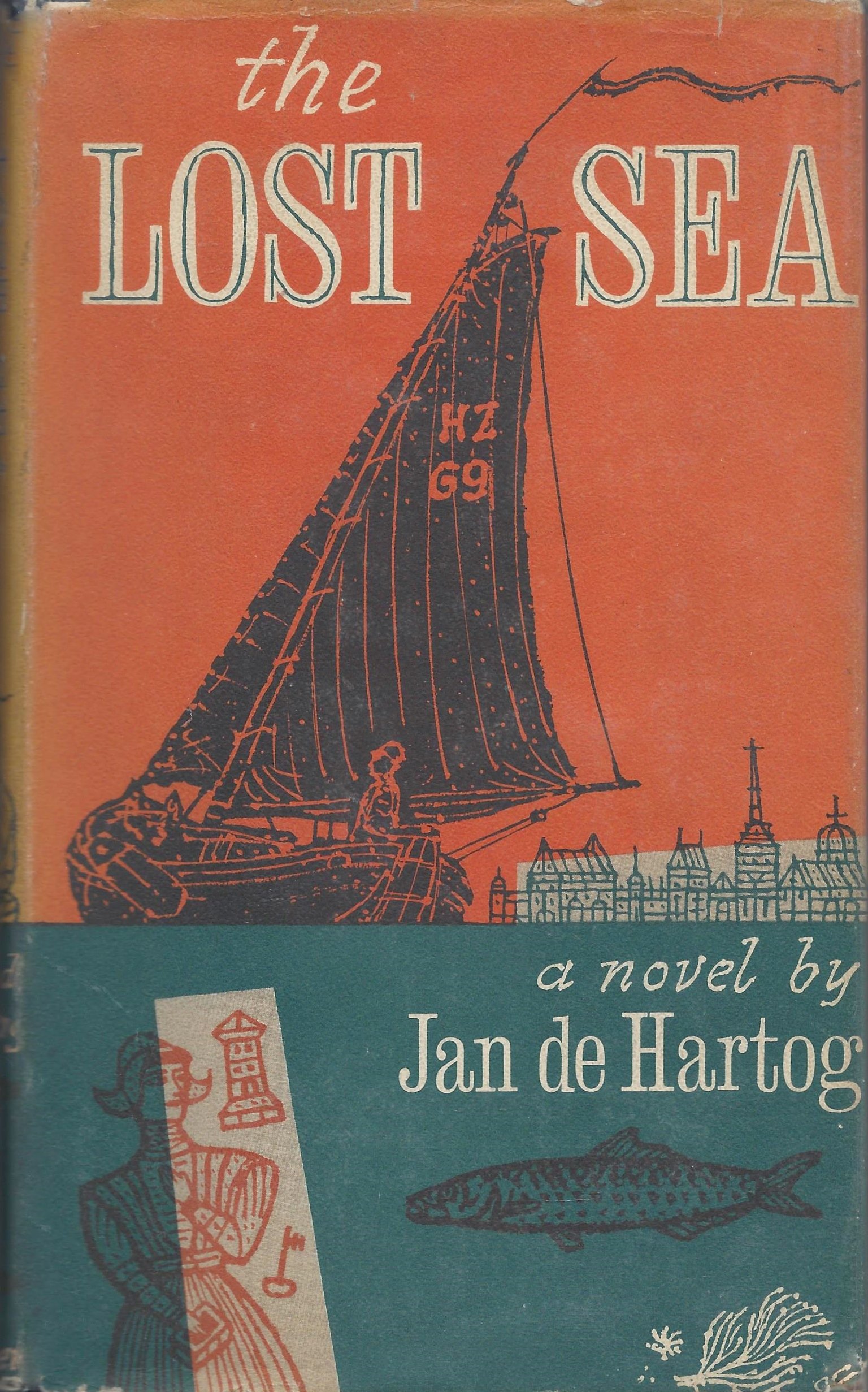 Memoirs of a ship's boy on the fleet of fishing boats that plied the Zuider Zee in the years before it was diked off from the ocean. 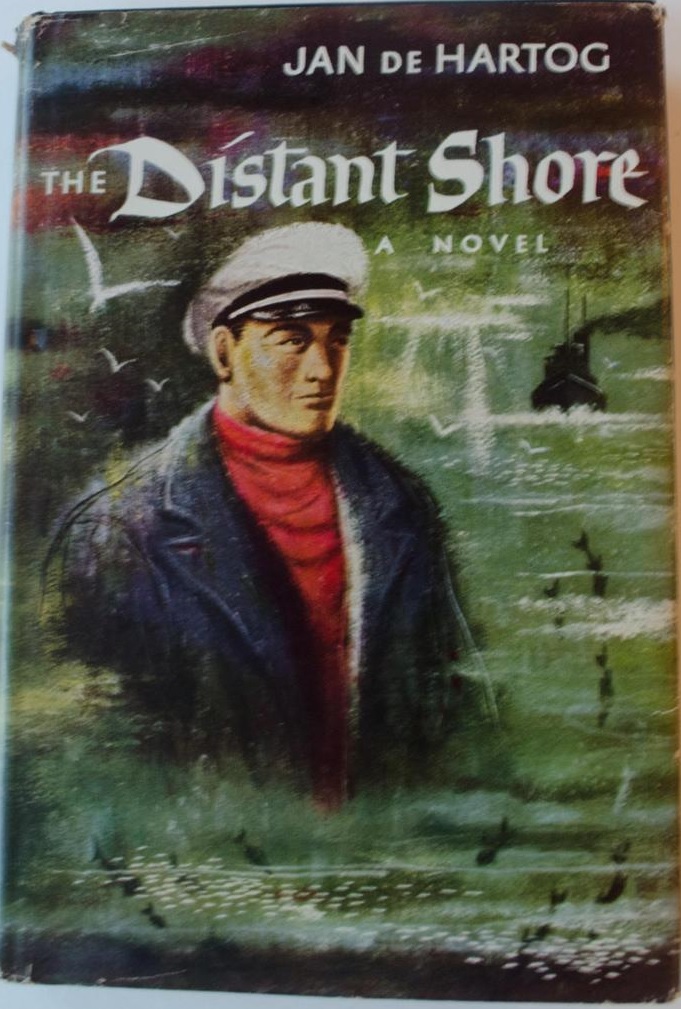 Novel about a salvage ship plying the Mediterranean in the years immediately after WW II. Published in the U.K. in two volumes: Stella & The Distant Shore. When the first section filmed in 1958, Stella was also published separately as "The Key". 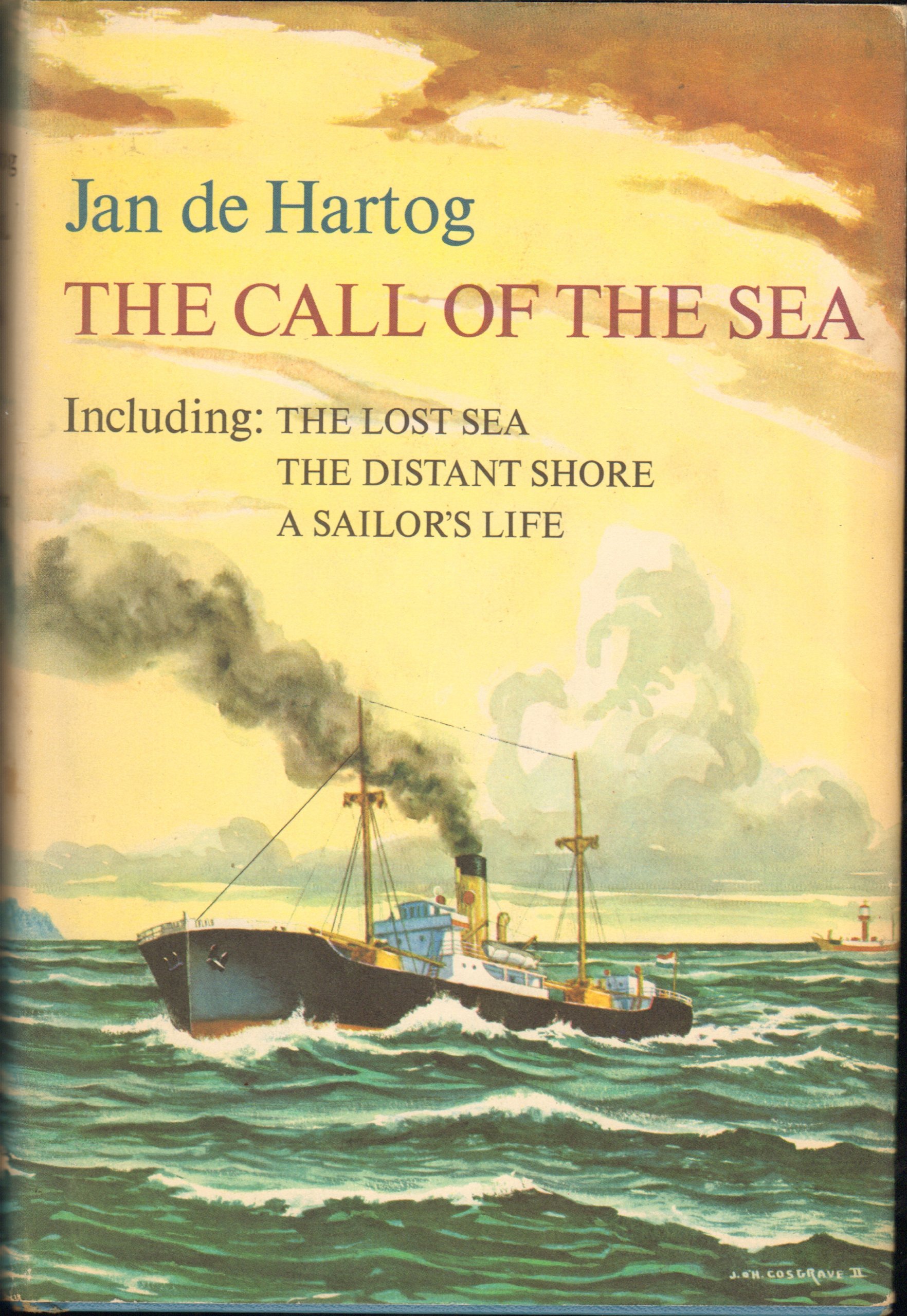 Single volume collection of The Lost Sea, The Distant Shore, and A Sailor's Life. 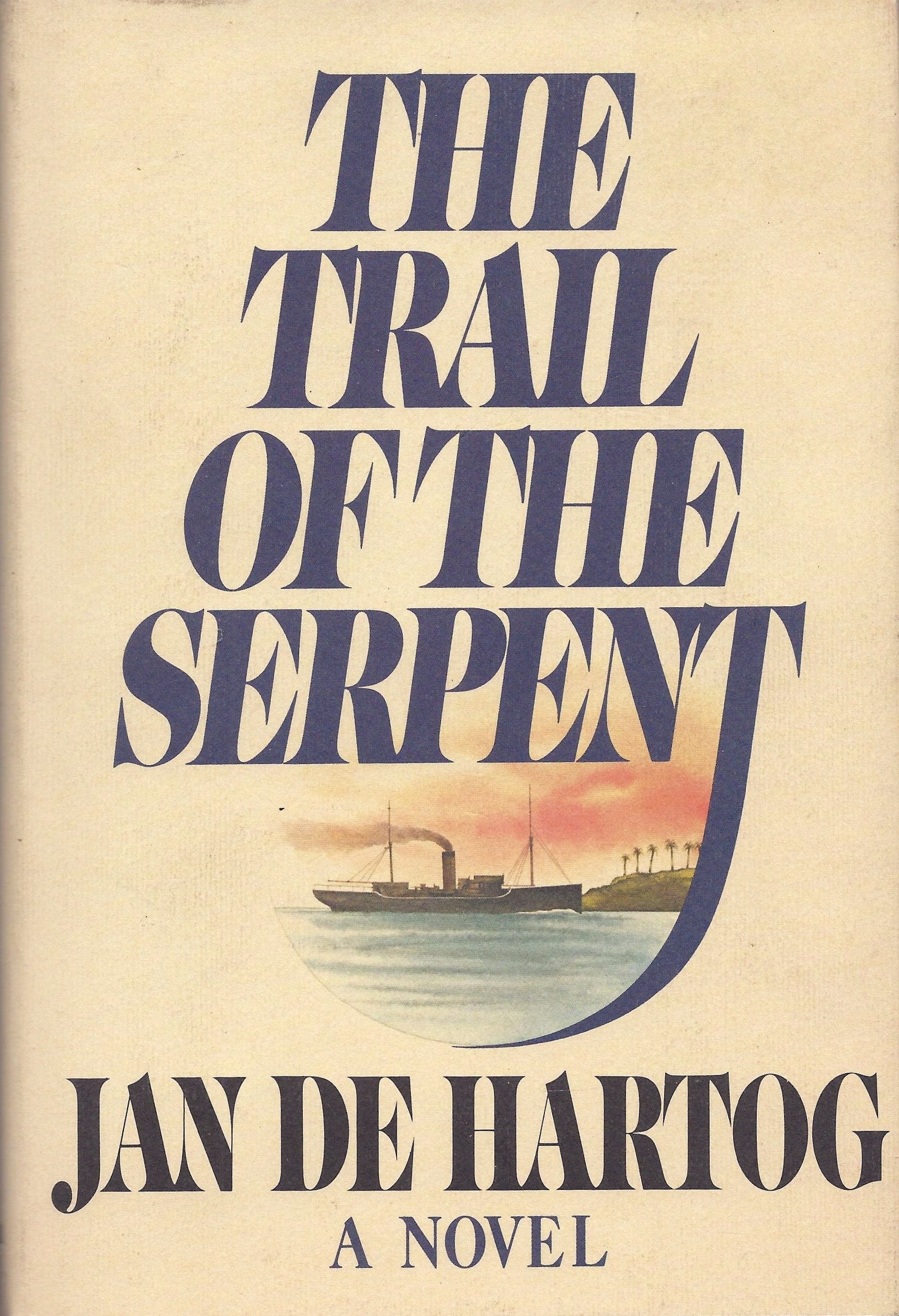 Escape from the Japanese in Indonesia during WW II. 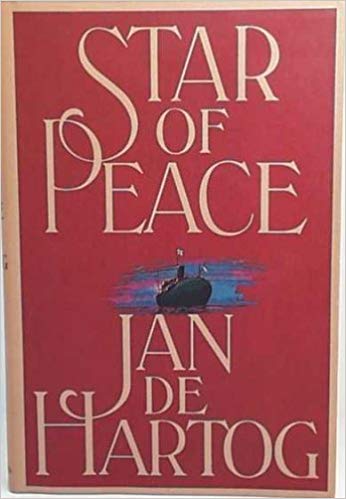