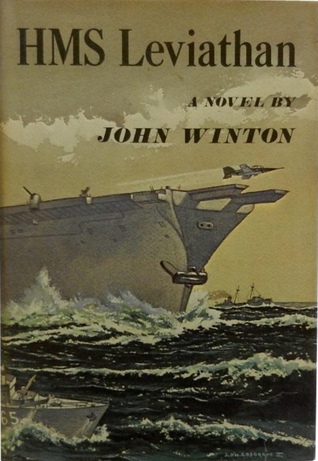 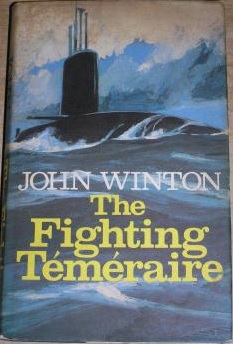 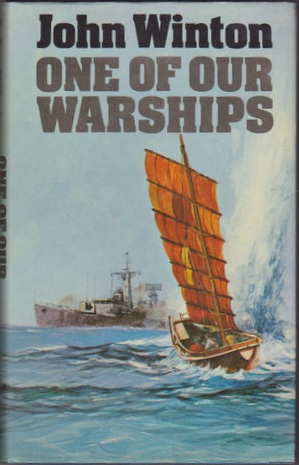 Deals with a possible atrocity at sea when an RN frigate fires on a sampan during operations in Southeast Asia. Told in reminscience form. Revealing look at the relationships between officers of a navy. 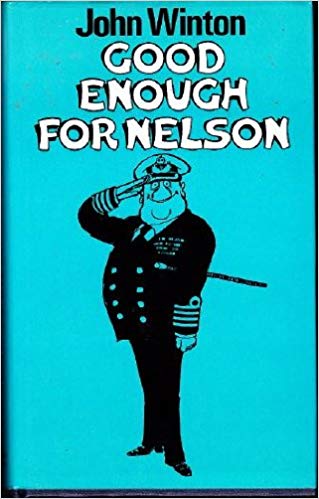 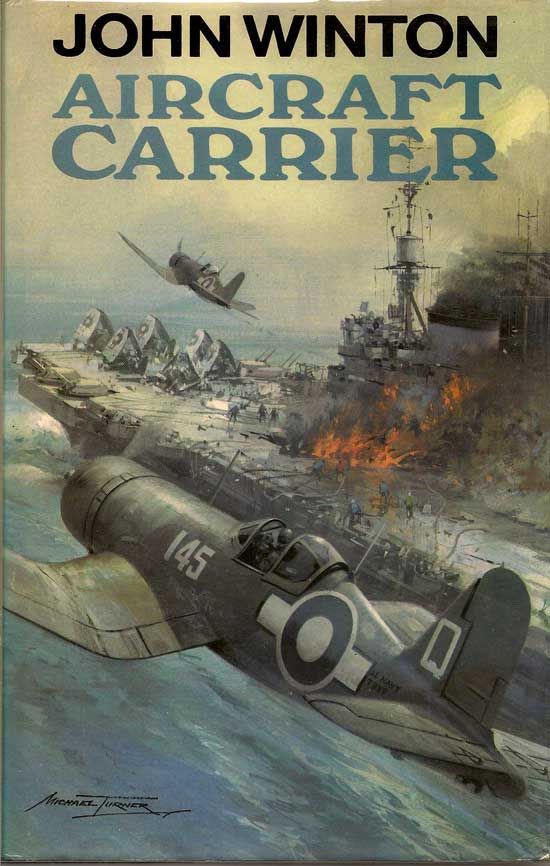 "A novel of the War in the Pacific". 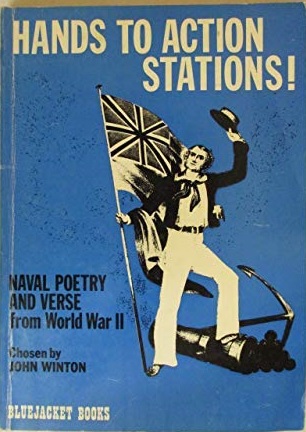 Editor. An assortment of famous and anonymous verse, mainly from serving naval personnel - a continuing tradition as aficionados of Patrick O'Brian's Aubrey and Maturin series will appreciate. 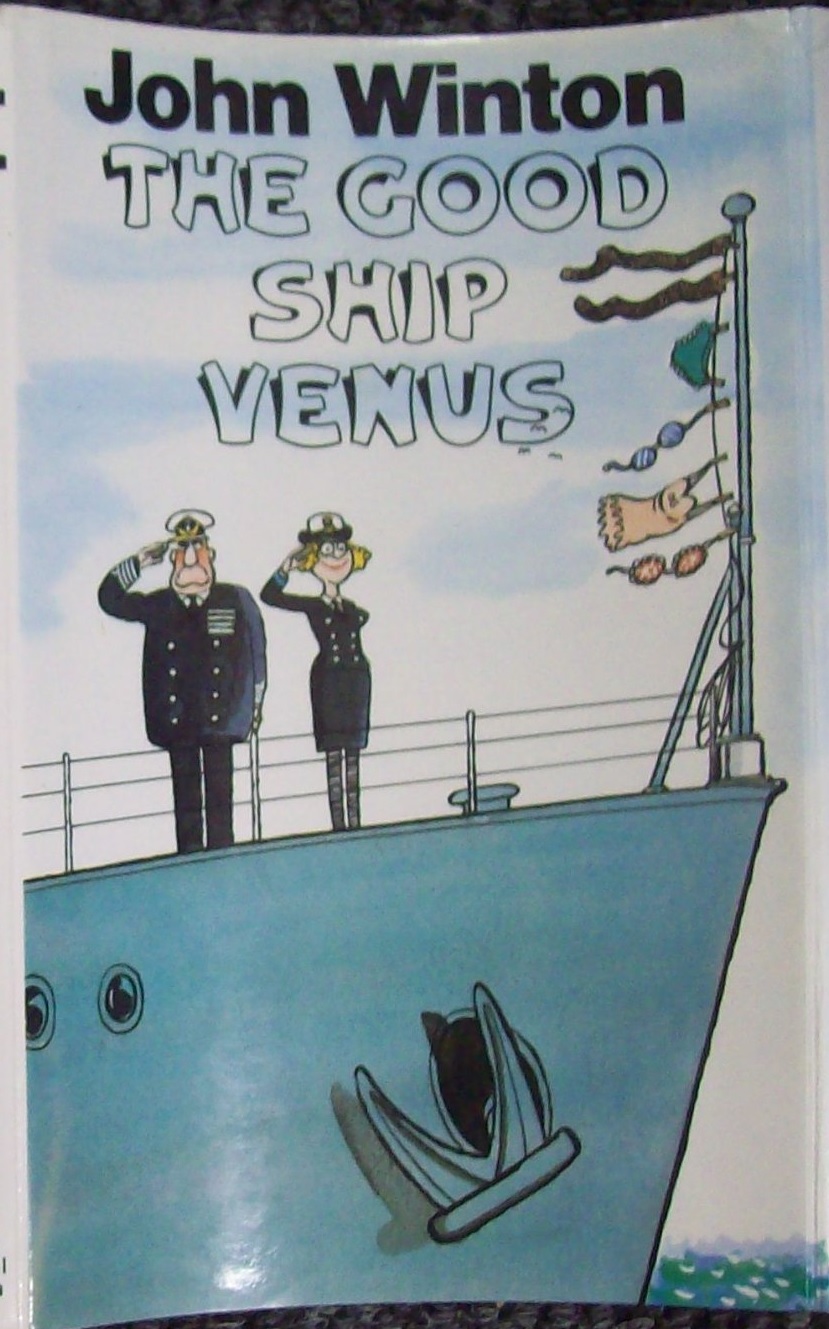 Humourous account of first RN warship to have women on board. The author himself found it rather amusing when women actually did begin to go to sea not too long after it was published. 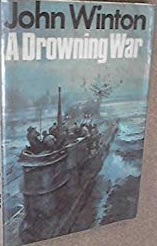 WW II Battle of the Atlantic as seen through the eyes of three participants who meet in a climatic ending to the novel: a Fleet Air Arm Swordfish pilot, a Kriegsmarine submarine officer, and a USN destroyer officer. Excellent, tightly-written story. The author uses post-war revelations for marvelous irony. 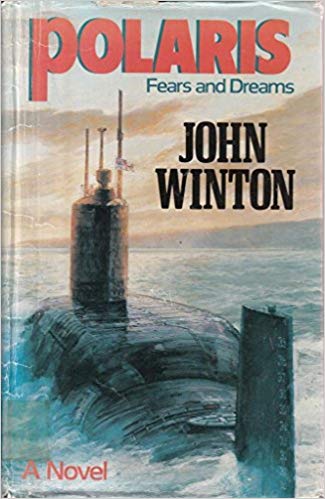 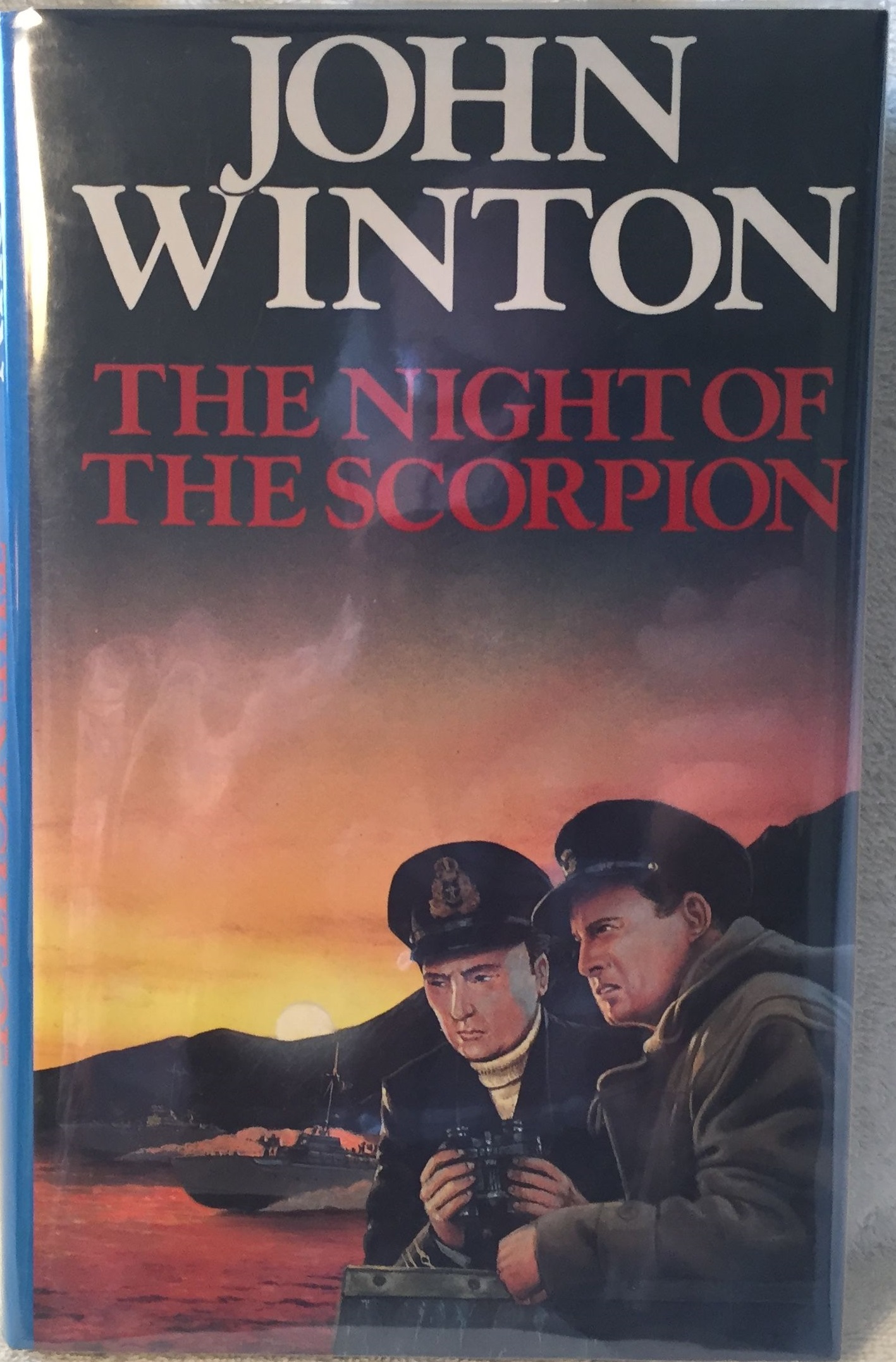 A wartime romance describing a dangerous operation carried out by a Flotilla based in Corsica during World War II, who work for the Resistance and pick-up escaped prisoners-of-war, crashed Allied aircrew and people trying to evade the Gestapo. 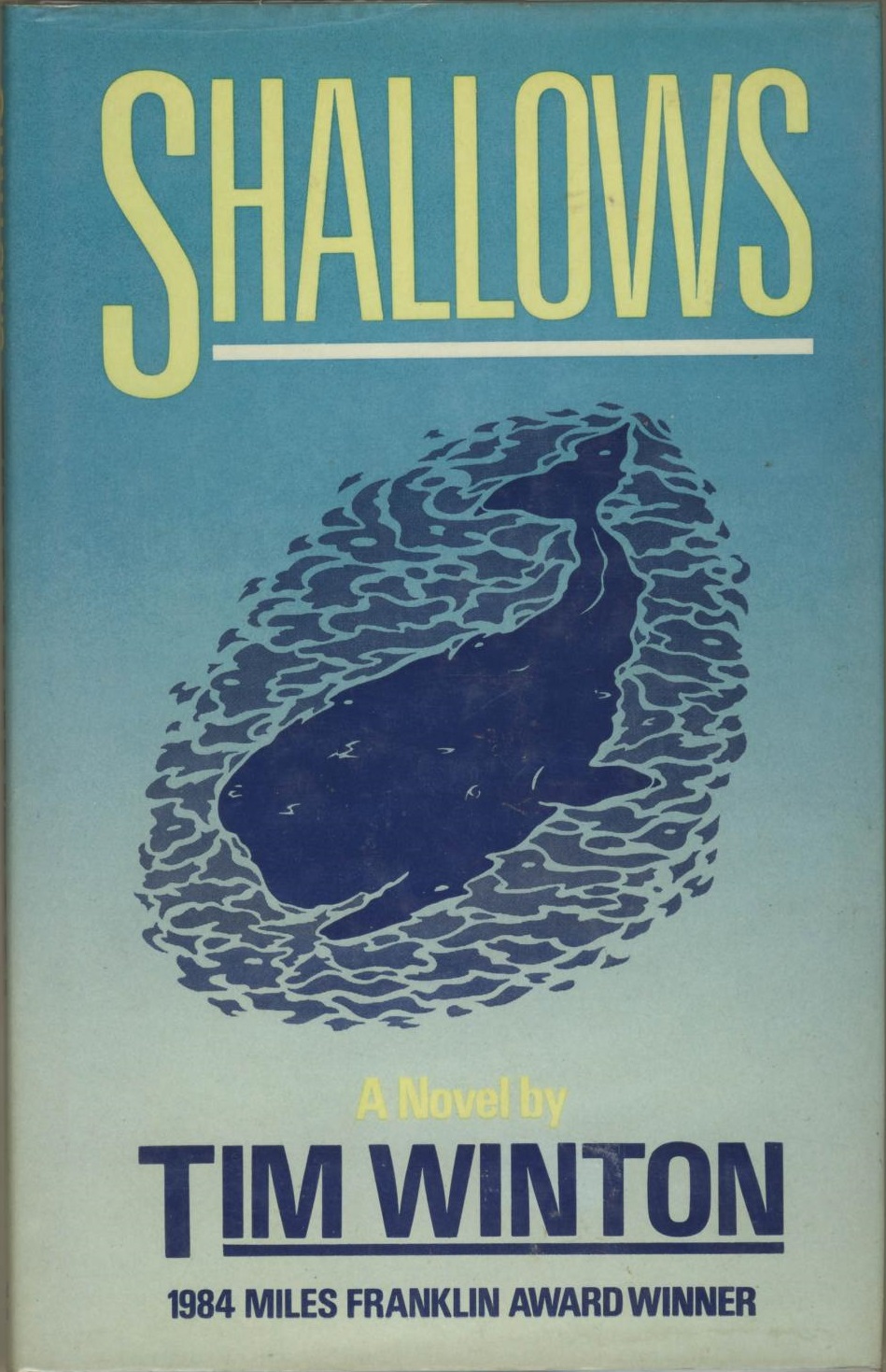 When Queenie Cookson decides to join an antiwhaling protest group, she defies her husband, her ancestry, and her community. 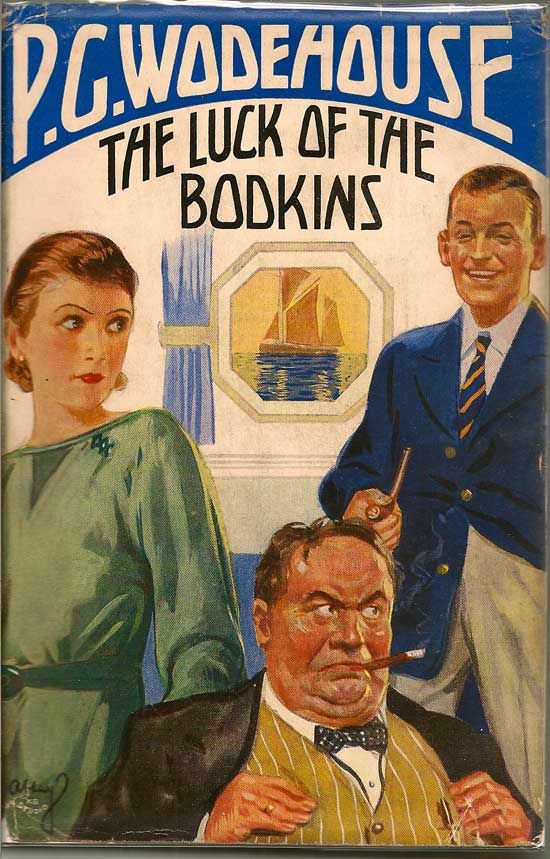 Monty Bodkin's wooing of Gertrude Butterwick on the RMS Atlantic is not progressing as it should. And the cause of all the trouble is Miss Lotus Blossum, the brightest star in Hollywood's firmament. 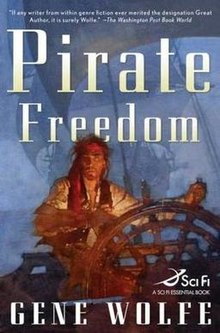 Father Christopher was once a pirate captain, hundreds of years before his birth. Fresh from the monastery, the former novice finds himself inexplicably transported back to the Golden Age of Piracy, where an unexpected new life awaits him. At first, he resists joining the notorious Brethren of the Coast, but he soon embraces the life of a buccaneer, even as he succumbs to the seductive charms of a beautiful and enigmatic senorita. As the captain of his own swift ship, which may or may not be cursed, he plunders the West Indies in search of Spanish gold. 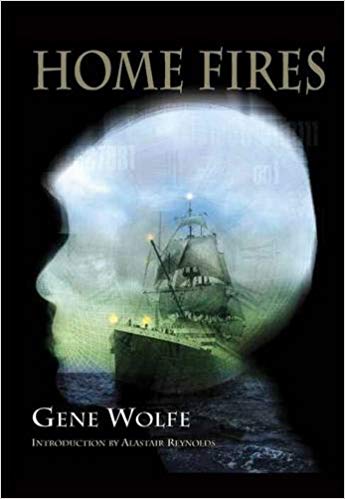 Chelle and Skip have been separated by Chelle's tour of duty in a war against aliens from distant solar systems. They find their relationship complicated by time differentials that cause an injured and war-weary Chelle to age only a few months while Skip reaches his forties. Bulk of the novel takes place on a cruise liner. 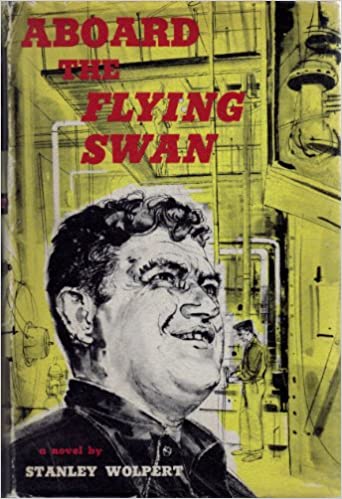 Set in the Merchant Maine, dealing with shipboard life in the engine department. 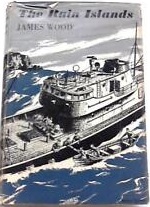 A Novel Set in the Faeroe Islands. 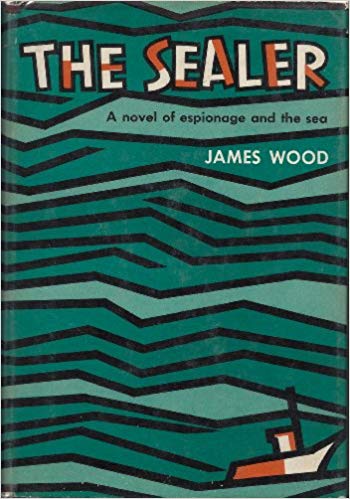 World War 2 novel about the pursuit of a German sea-raider, the fictitious steamship SEEADLER. Wood’s narrator is Scotsman James Fraser, a trawler fisherman turned merchant seaman, who, after surviving the sinking of his freighter out of a North Atlantic convoy, is recruited by the Royal Navy for a bit of espionage. In due course he finds himself in the wilds of South America’s Tierra del Fuego and the Straits of Magellan, the German raider’s probable home base. 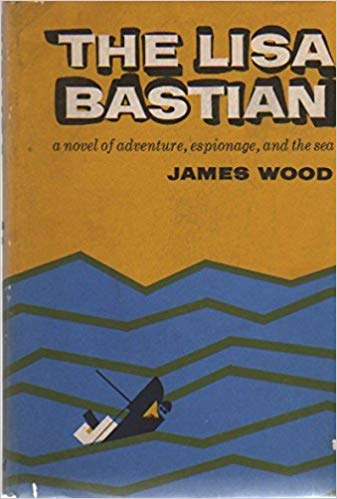 Adventures of James Fraser (from The Sealer), maverick trawler skipper, continue from Bergen where Fraser and his crew (including the token black, the cod intellectual, the rough Polish mate) agree to take a couple of girls and an (unrelated) Hungarian political refugee from Norway to Shetland with a little fishing on the wrong side of the territorial limit en route. The Russians want the Hungarian, the mate wants one girl, the other girl wants the Captain. The real baddies get shot, their sidekicks merely winged. 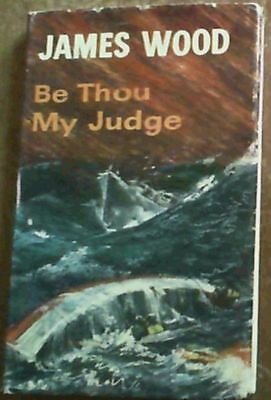 U.S. title: Voyage into Nowhere. A Navy Lieutenant is falsely jailed for heroin possession, then is sprung by a gang who wants his services. A basic sea thriller. 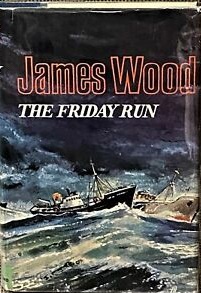 Skipper James Fraser decides to go to sea on a Friday run during which an unmarked and frightening canister surfaces with a load of fish shortly after a large plane has crashed. 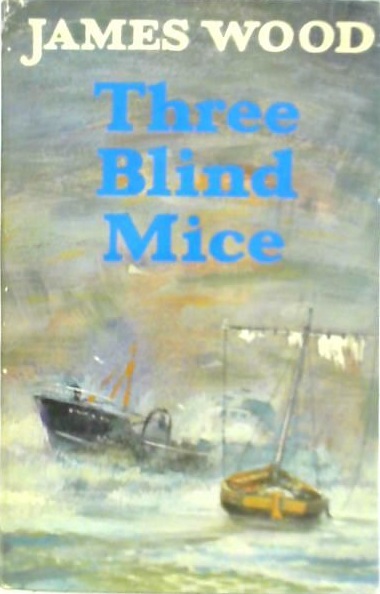 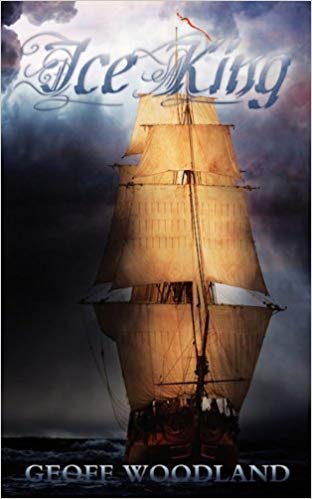 In 1804, Liverpool was the largest slave trading port in Great Britain, yet her influential traders felt threatened by the success, in Parliament, of the anti-slavery movement. Few, in Liverpool, condemned the 'Trade'. William King, son of a Liverpool trader, is sickened by what he experiences aboard a Spanish slaver, and dares to speak out against the Trade.