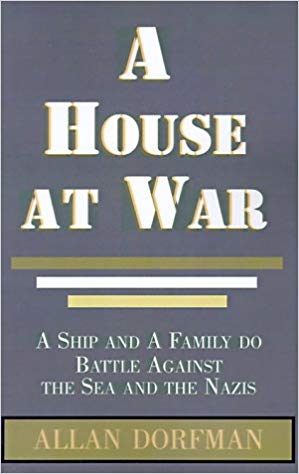 Cover: a ship and a family do battle against the sea and the Nazis. 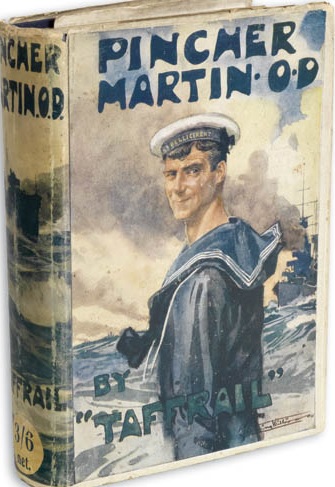 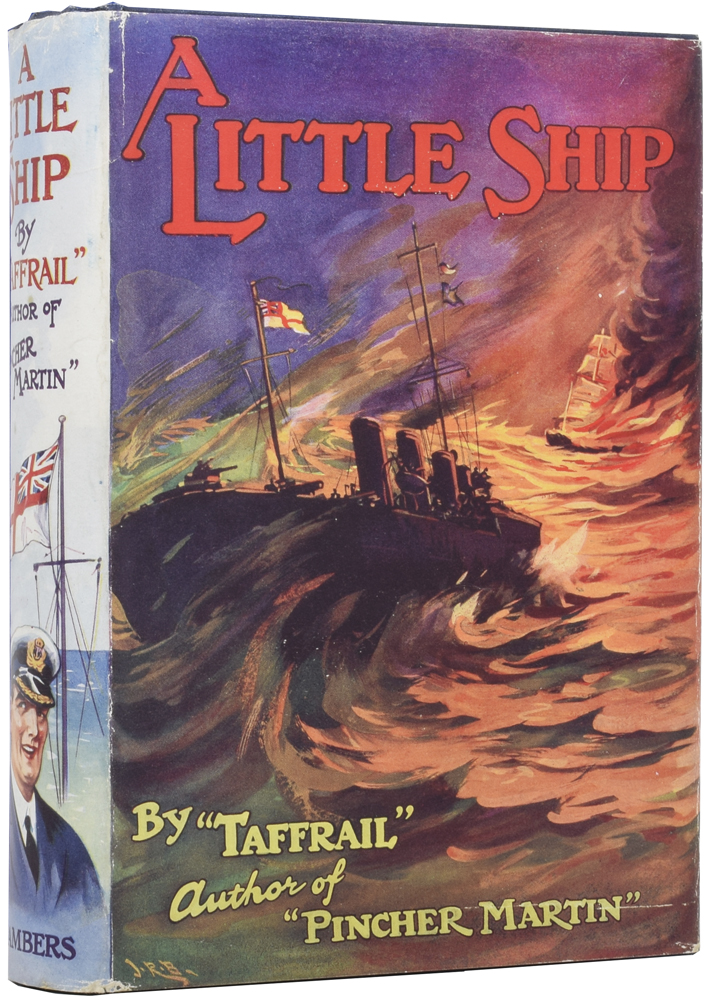 A naval officer tells of his experiences at sea during World War I. 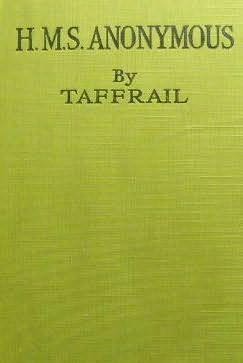 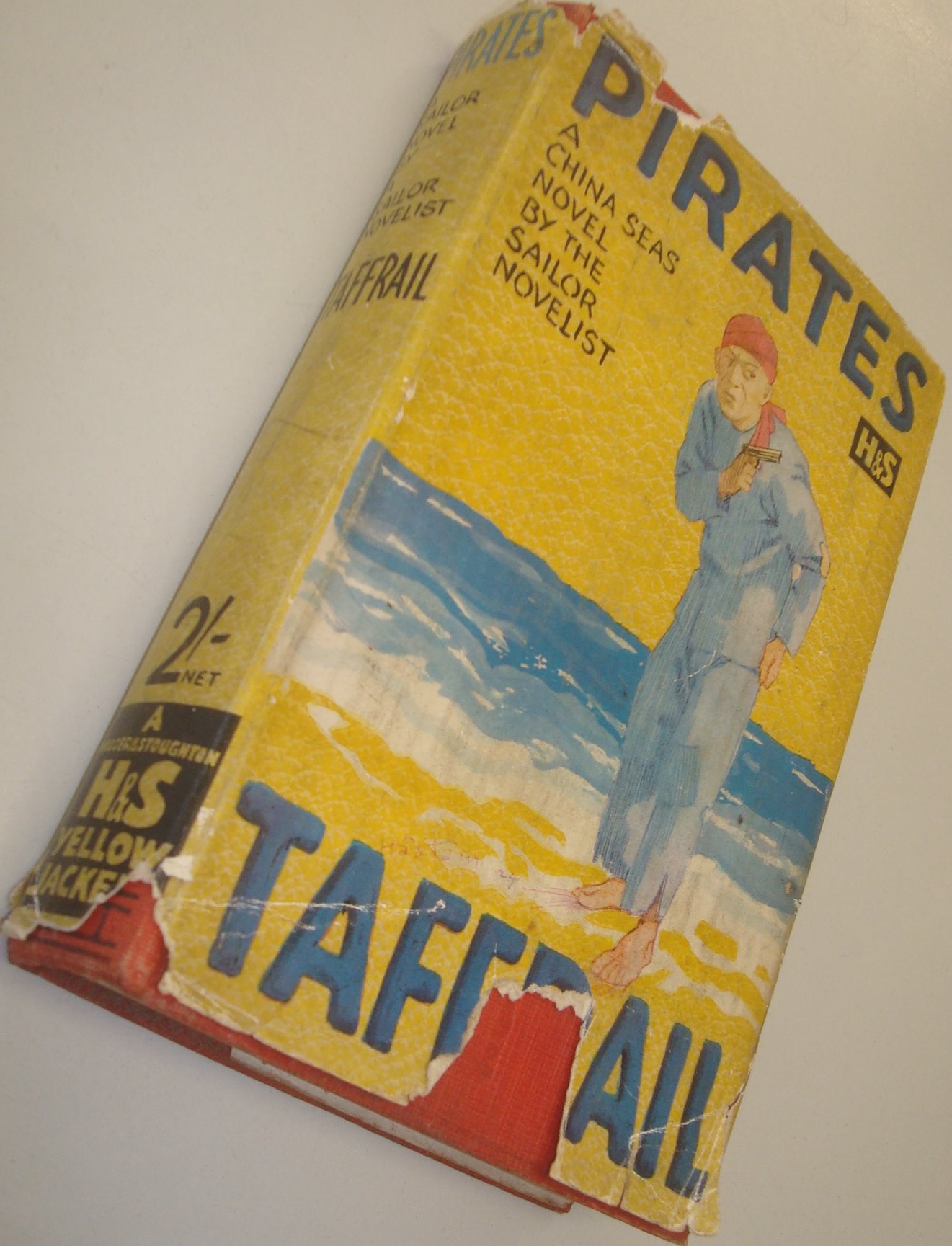 An account of British gunboats tackling piracy in the Canton delta.

Tales of life in the British Merchant Marines. 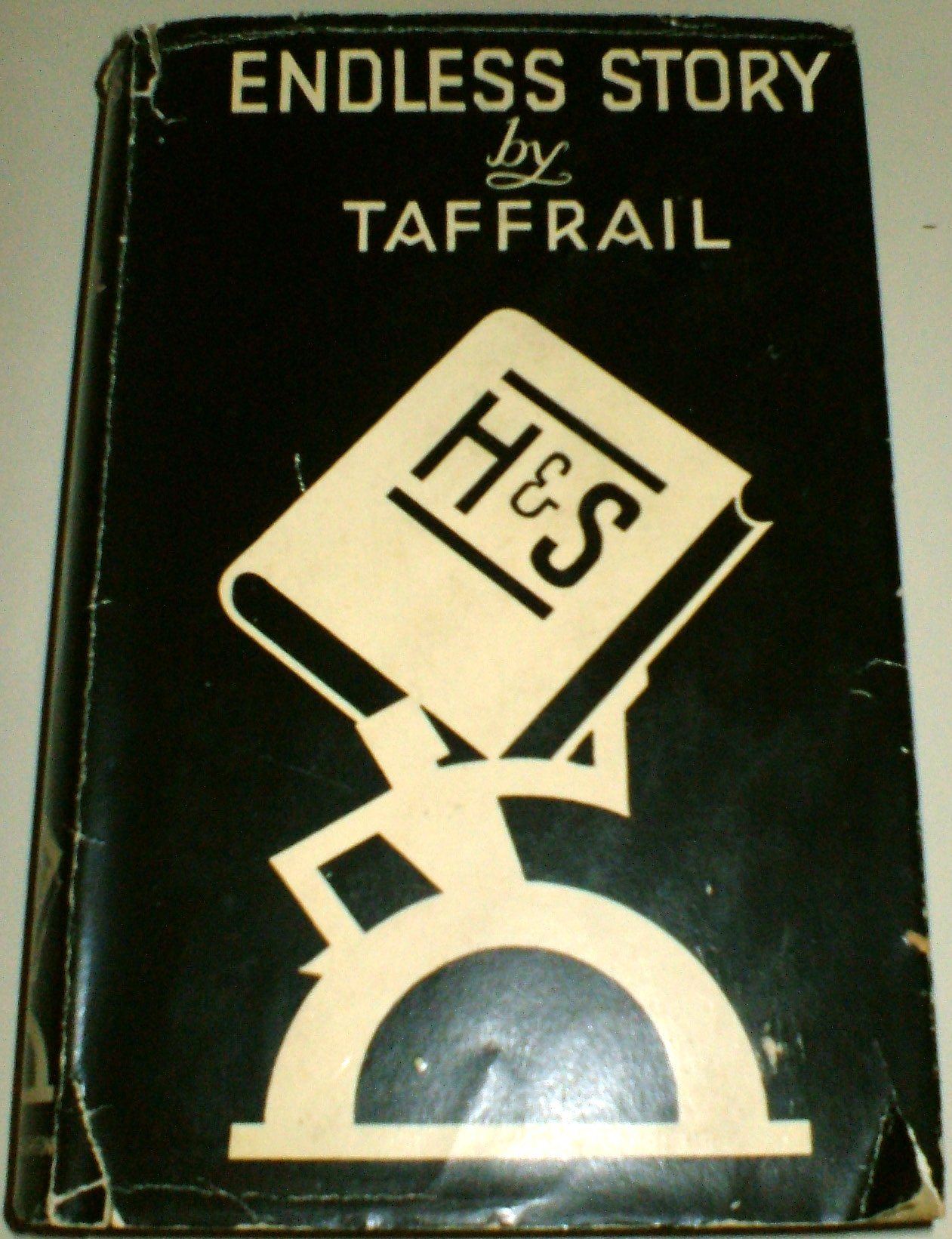 Endless Story : being an account of the work of the destroyers, flotilla-leaders, torpedo-boats and patrol boats in the great war. Hodder and Stoughton, 1931. 451 pages

Destroyers in WW I 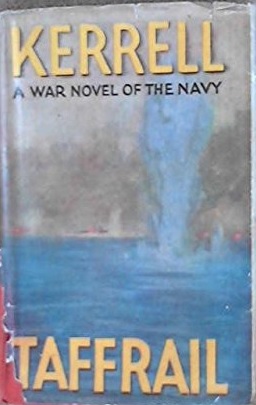 First lieutenant of a destroyer in action in the North Sea and with the Dover Patrol in WW I. Good substantial naval action story. 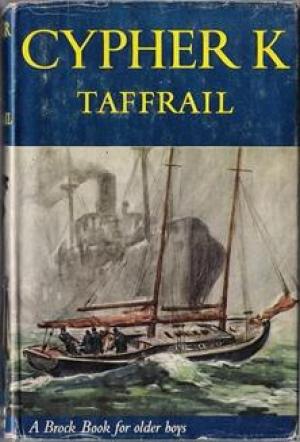 A book for older boys, The latest cypher is stolen from a RN cruiser and a retired naval officer in his sailing yacht manages to retrieve it. 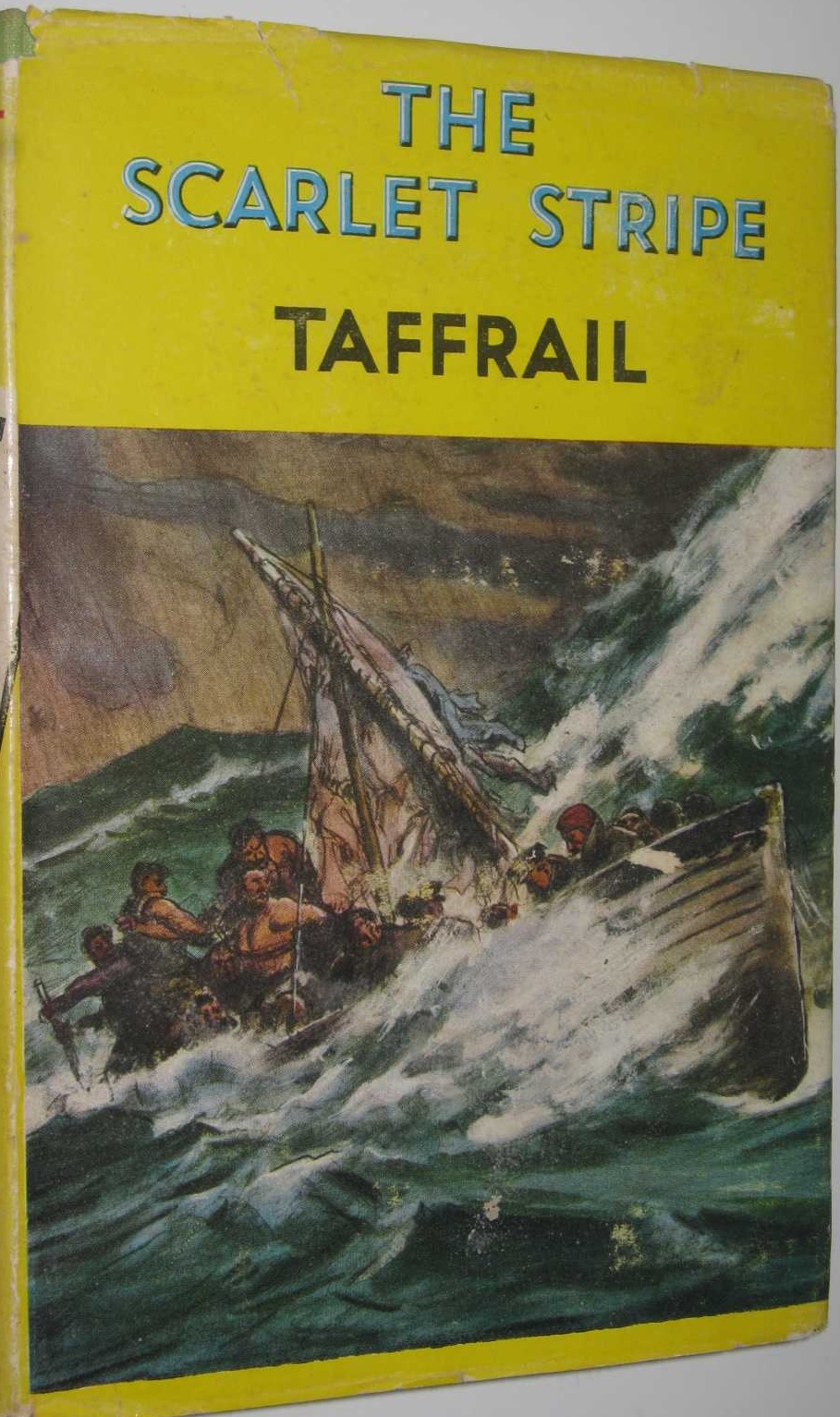 The Scarlet Stripe : being the adventures of a naval surgeon. Hodder and Stoughton, 1932. 310 pages

Naval surgeon adrift in life-boat with 22 men after their Q ship is sunk by U-boat in WW I. 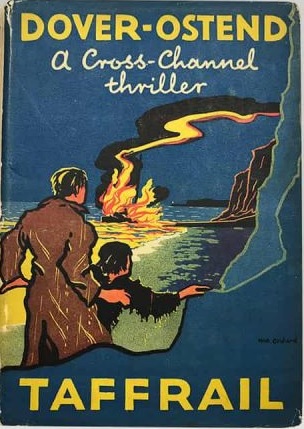 Piracy in the English Channel is resolved by a naval officer. Included are charts so the reader can follow the action which involves lots of coastal cruising aboard the officer's yacht. 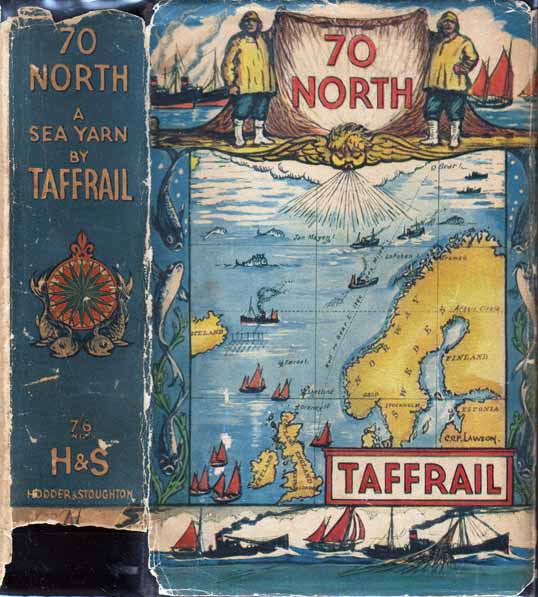 Plenty of statistics and social history are interestingly incorporated into a readable story involving a Hull trawler fishing in the arctic prior to WW II. Although written in the style of the day, reading the book now graphically illustrates how the importance and impact of fishing on the community has been eroded today. 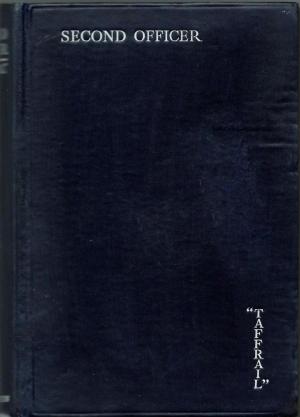 Gives the reader an accurate picture of the pleasant side of life in the Merchant Navy of the day. Large general cargo ships voyage London - Panama - Pacific to New Zealand with adventures on the way. 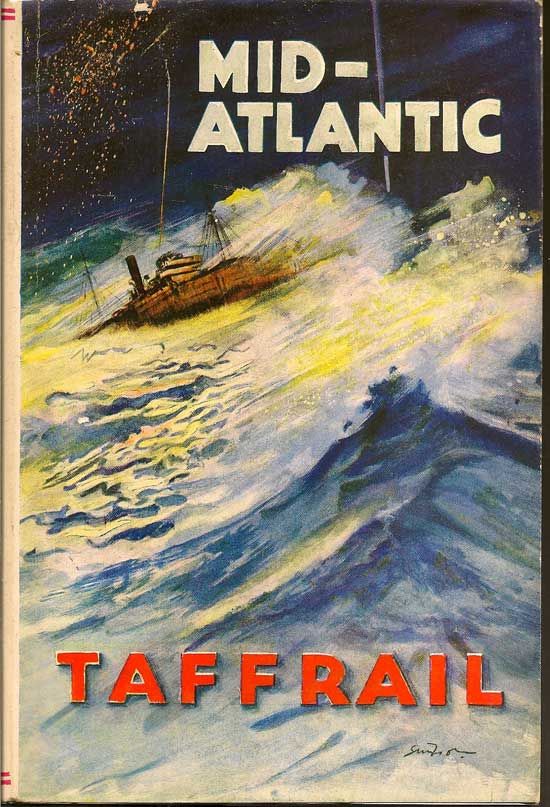 With this story the author takes up the cudgels on behalf of the merchant seamen of Great Britain during the Depression. Sailing aboard an ill-found tramp the unfailing courage and heroic tenacity of her people fail to save her after steering failure in severe weather. Plenty of technical, social and background detail. 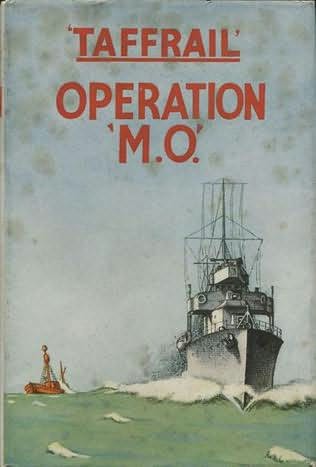 Naval Intelligence track down and recover stolen state secrets, with the aid of the Royal Navy, from a merchantman off the Danish coast in this pre-war spy thriller. Really only 25% nautical. 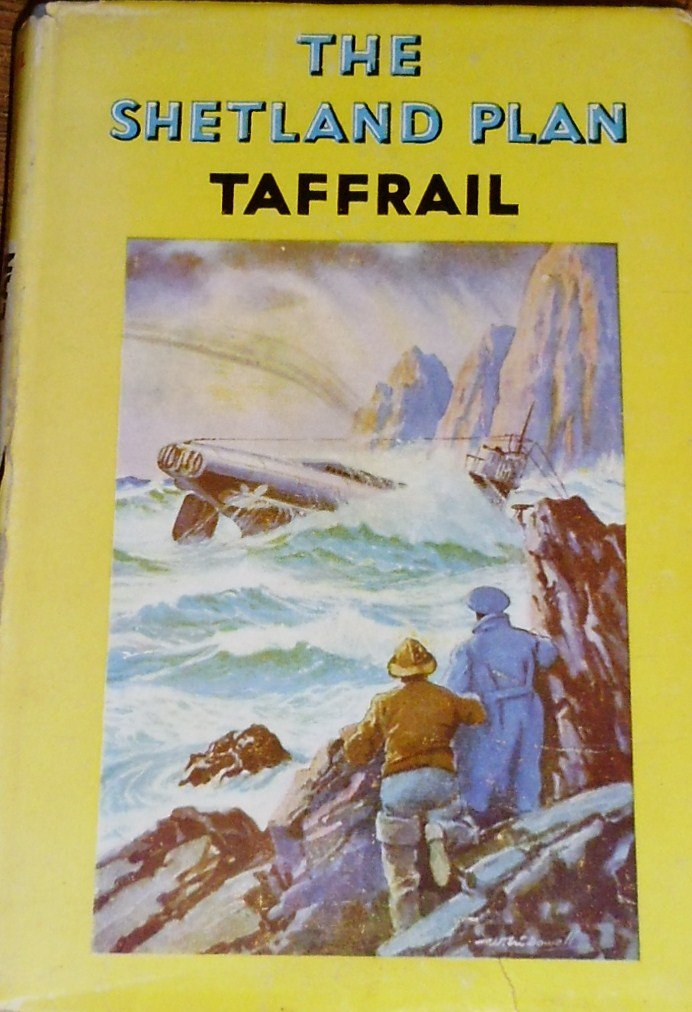 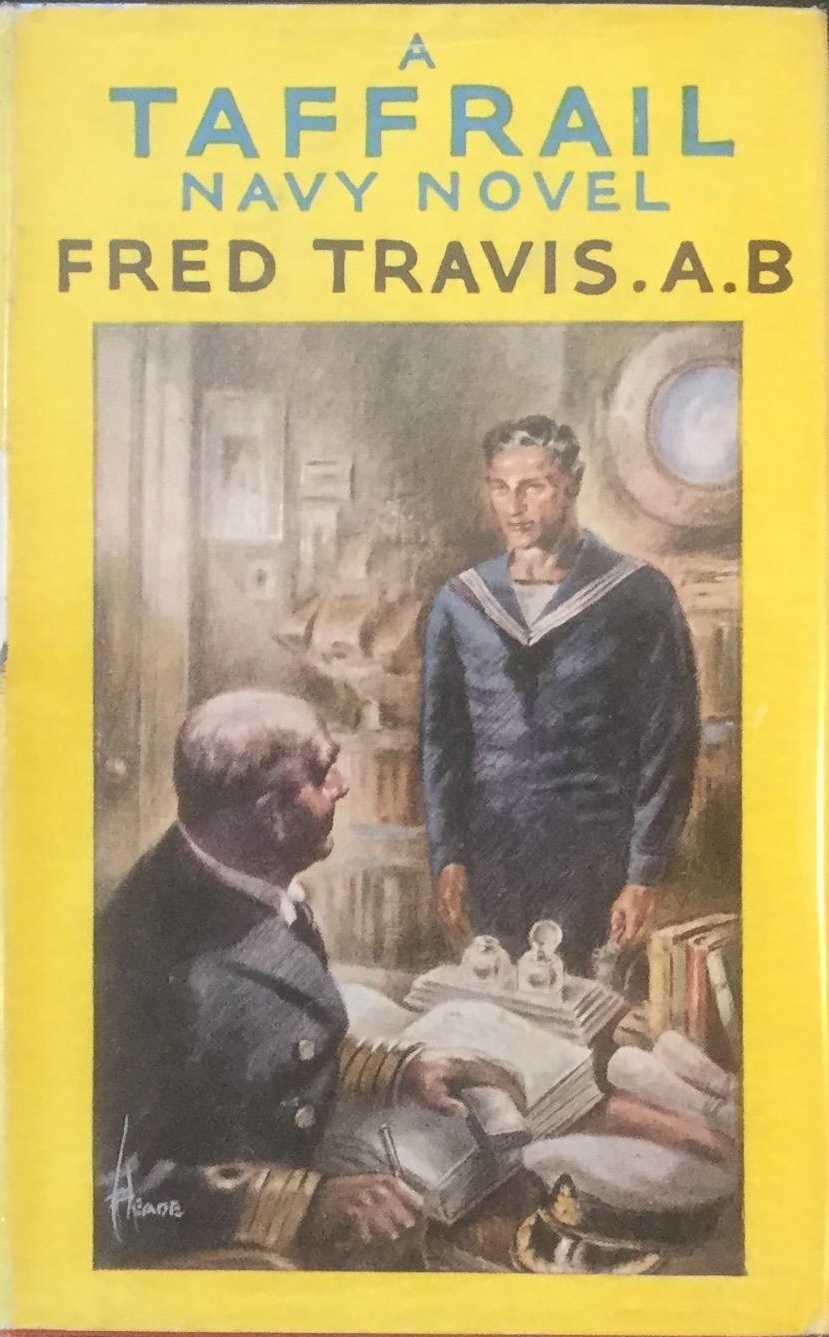 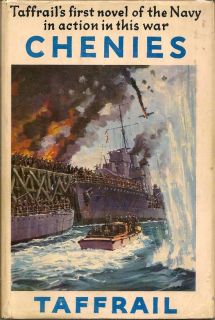 Two serving officers of the above name in the Royal Navy in the early years of WW2. Destroyer patrol, convoy duties, bad weather, U-boats and torpedoed ships combine to make a patriotic yarn. As the blurb says, Taffrail's first novel of the navy in action in WW2. 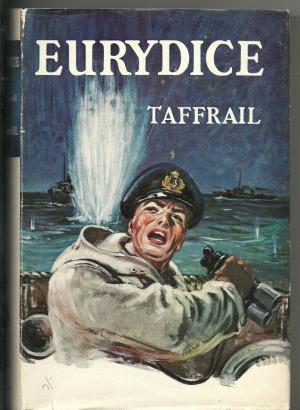 The Royal Navy destroyer HMS EURYDICE, badly damaged and only just afloat, survives the battle of the Java Sea and by evading the omnipresent Japanese Navy, survives to seek shelter at a small island in the Japanese dominated Eastern Archipelago. She can not remain undisturbed for long and the story unfolds with the attention to detail one expects from this author. 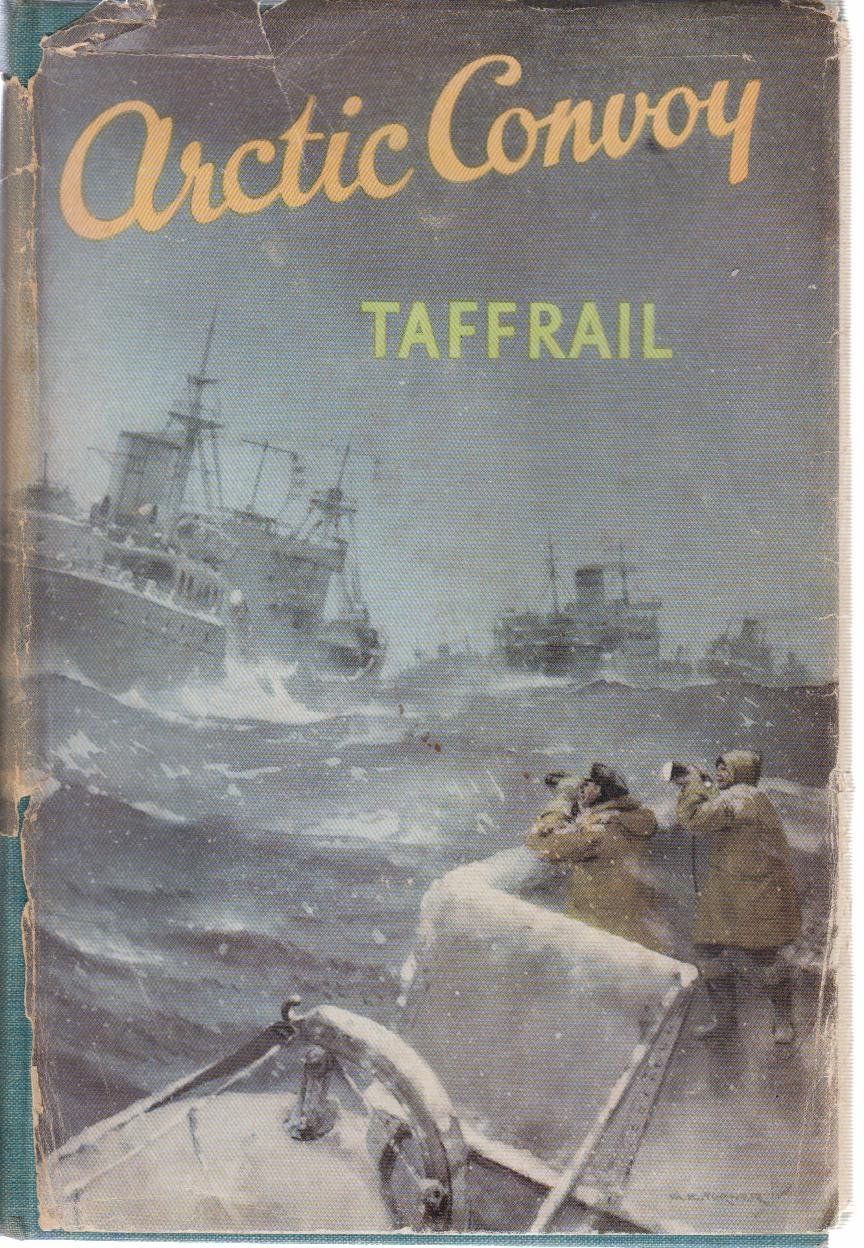 A story strongly based on fact. The Arctic convoys to North Russia from the perspective of a young officer serving in a destroyer. 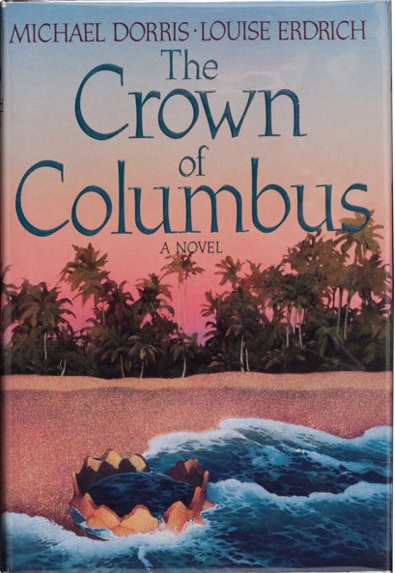 An anthropologist discovers Columbus' lost diary and reference to "the greatest treasure of Europe", so it's off to the Caribbean. 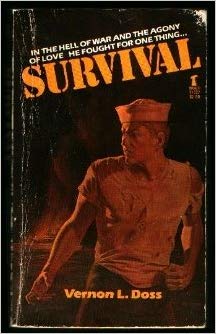 Teenage farmboy joins the Navy, and sees the Pacific -- if not the world -- aboard a DE and the PENSACOLA during World War II. Covers his entire career from boot camp to post-war discharge. Despite the downer title, an upbeat book.

The first seven novels were written by William H. Keith and his brother J. Andrew Keith.