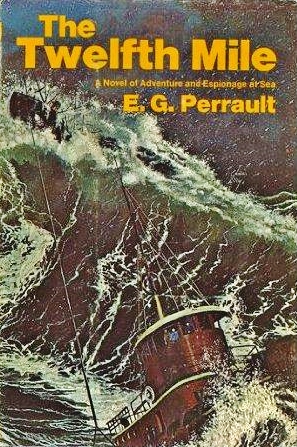 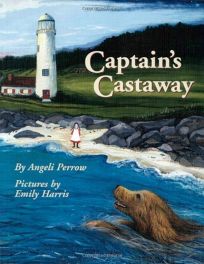 Based on the true story of Seaboy, a friendly seafaring dog. When his vessel is wrecked in a storm he crawls ashore on nearby Great Duck Island and is found, barely alive, by Sarah, the lighthouse-keeper's daughter. Two years pass, and the dog settles in happily with his new family. Then, a ship's captain arrives, home from distant seas. It is Seaboy's owner, delighted to find his old friend. A grief-stricken Sarah must reconcile herself to the loss of a loyal companion, but in the end the castaway himself decides where he really belongs. 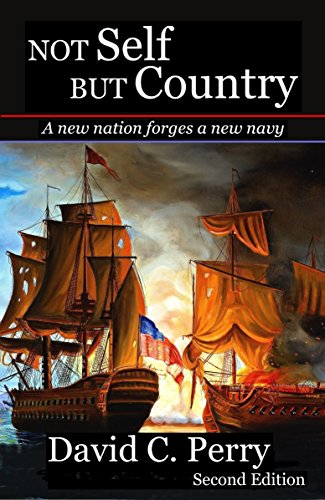 Not Self but Country: A New Nation Forges a New Navy. Griz Independent Publishing, 2014. 228 pages

This is a story of the men who sailed into battle against the mighty British Navy in their smaller, often obsolete vessels converted from merchant ships of the day — men with names such as John Barry, Richard Dale, and John Paul Jones. 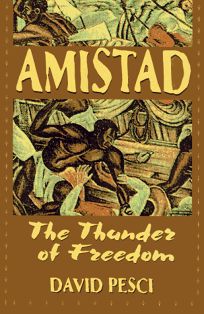 Historical fiction based on the case of the Spanish coastal schooner AMISTAD ("friendship" in Spanish) which was carrying illegally-taken Africans from Havana to Puerto Principe when the slaves on board rebelled and took control of the ship, killing all but three of their captors. The Africans sailed eastward toward home during the day, but at night the Spaniards - the only ones on board who new any type of celestial navigation-sailed northward. AMISTAD eventually ended up off the coast of New York, where she was picked up by an American warship and taken to Connecticut. The subsequent salvage trial became a battle between abolitionists who wanted the Africans freed and returned to their homeland and the survivors of the AMISTAD's crew who wanted their ship and "cargo" returned. Steven Spielberg's movie is based on the same events.

US title: Sea Fever. Sixteen year old boy becomes the sole breadwinner for his family after his father dies in a fishing accident, and the family's savings disappear overboard with dad. Through hard work, luck, and the newfangled sport of yatch racing he is able to redeem his family's finances, and defeat the individual who stole the family's fortune. Set in coastal England in the mid to late 1800s. A fun read. 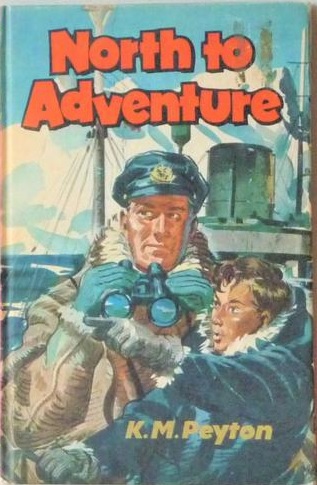 Boy accompanies his uncle on an Arctic expedition seeking a lost ship off the Greenland coast and uranium deposits in Greenland. During the course of this post-WW II adventure, they encounter pirates and find a lost treasure of gold. Treasure Island meets Sgt. Preston of the Yukon. 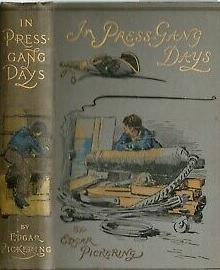 Press gang abducts young gentleman in time for the Nore Mutiny and the Battle of the Nile. 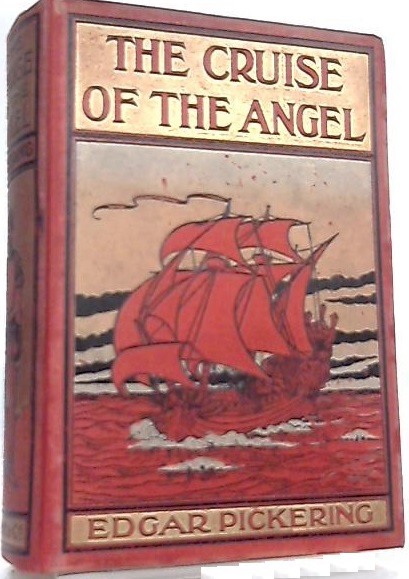 A tale of adventure with "The Beggars of the sea". 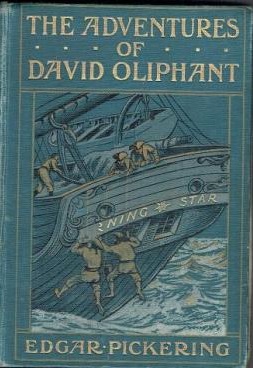 A book for boys. 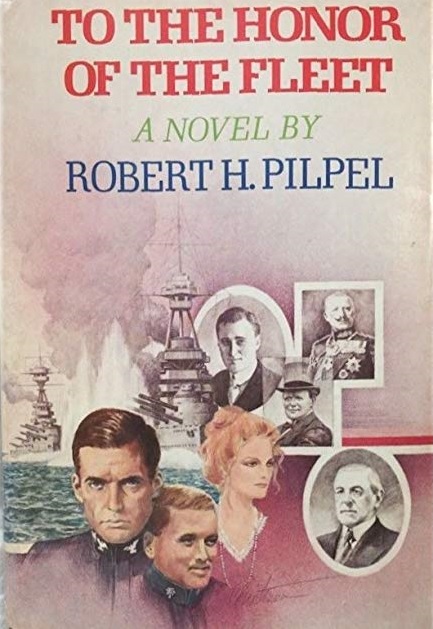 Two men, one rich & cynical, the other guileless and honourable, are involved in the dramatic events leading up to the greatest sea battle in history: Jutland, 1916. 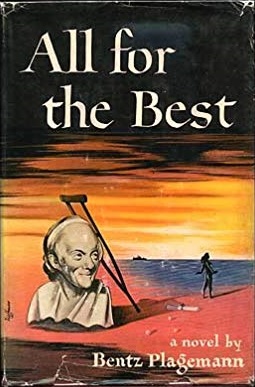 First person account of a doctor on a US Navy ship. 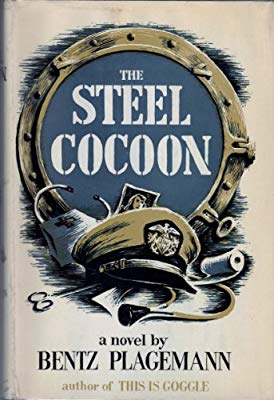 Life aboard the WW II destroyer AJAX whose routine is flawed by an officer-enlisted man gulf, autocratic actions, fatal accidents, and men going "Asiatic," even psychotic.

The Narrative of Arthur Gordon Pym of Nantucket, ca. 1840.

A Descent into the Maelström. Graham's Magazine, May 1841.

Short story: A Norwegian fisherman relates how he got caught in the notorious whirlpool and survived. Collected in Prose Tales (1843). 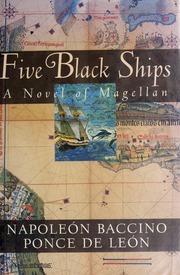 Translation of: Maluco : la novela de los descubridores. This talented Uruguayan writer has created in this book a wonderful tale of ships and men using rich prose, earthly humor, and striking poetry. He looks into the lives of the real men and real events behind what the history books say, and he follows, like an artist, the marvelous story of the first circumnavigation of the globe. The epic is narrated by the fool of the fleet, Juanillo, a Jewish jester converted to Christianity during the Spanish inquisition. 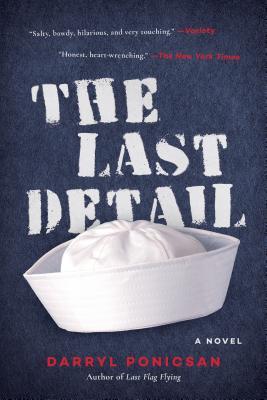 Two SPs take sailor to Portsmouth Naval Prison, stop off for some fun on the way. Made into movie with Jack Nicholson and Randy Quaid. 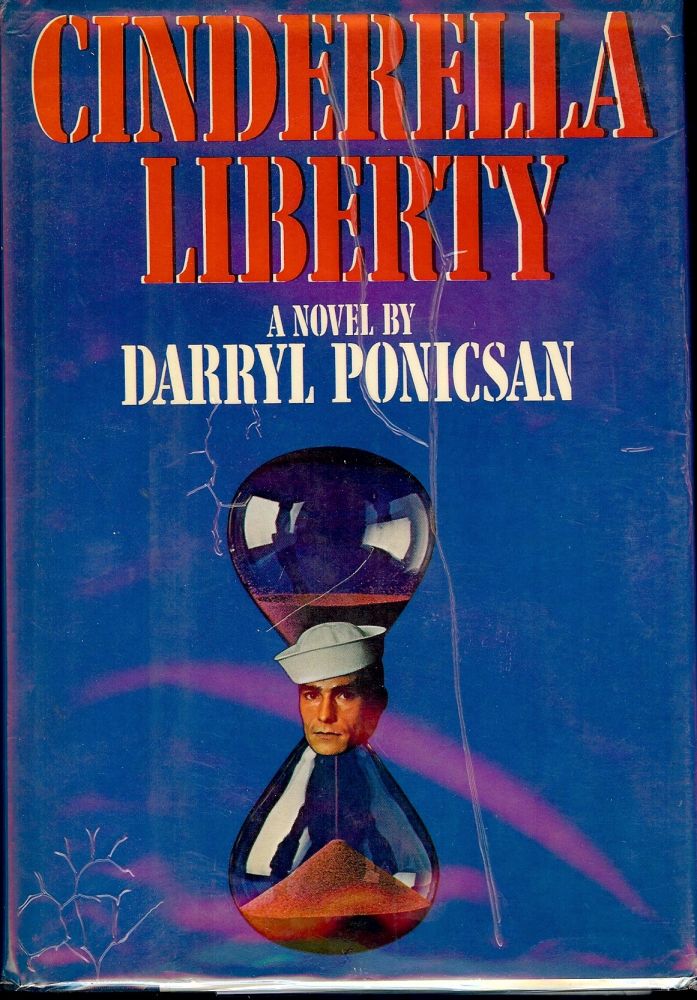 Classic Navy snafu: seaman's records are lost, so officially he doesn't exist. Made into movie with James Caan and Marsha Mason. 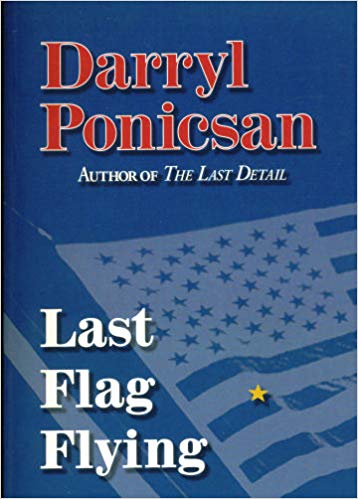 Sequel to The Last Detail. The boy Billy and Mule escorted to prison has come back into their lives, now a grieving man of 52, with a gut-wrenching request they cannot deny. What follows is a retracing of their steps from 34 years before, a journey from Norfolk, Virginia, to Portsmouth, New Hampshire, on a mission as heart-breaking - and as exhilarating - as the first. 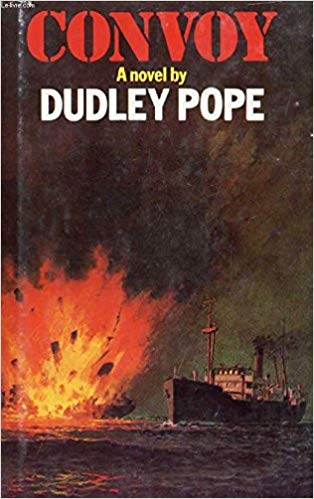 A Yorke in action against the German's in WW II. He unravels the secret of how the Germans are secretly attacking convoy ships from the inside of the convoy. 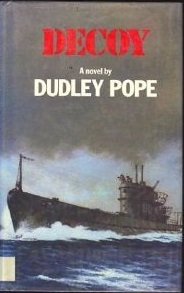 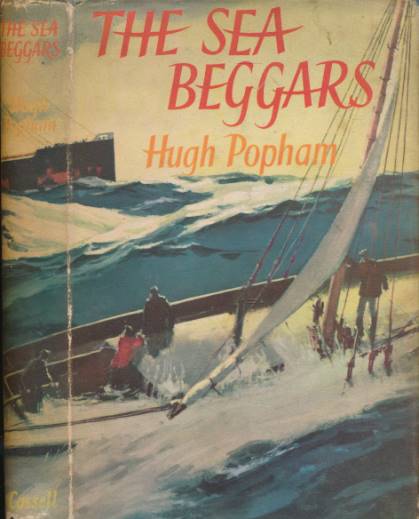 A simple act of humanity involves a trampship with undocumented refugees, a hurricane, an island revolution, capture by pirates and search for asylum for the refugees.