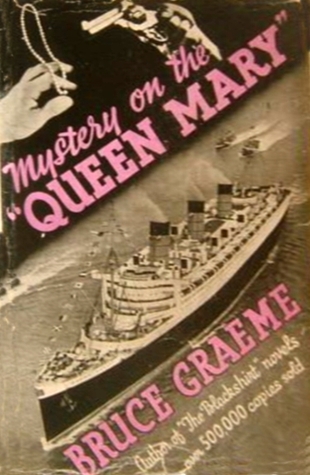 Mystery on the Queen Mary : another story of Superintendent Stevens and Inspector Allain. Hutchinson, 1938. 319 pages

Robby MacKay, a young shipyard worker who is one of many helping to prepare the Queen Mary get ready for her historic maiden voyage, overhears a scheme to hide something somewhere on the ship, masterminded by a man with a foreign voice. Robby later survives a violent attack and near-drowning to seek the help of the police. Inspector Stevens uses his influence to get Robby a job aboard the ship so he can mingle with passengers and hopefully ID the mystery voice. Meanwhile in France, a dying foreigner with ties to jewel thieves leads Inspector Allain to also snag a ticket aboard the Queen, and soon the detective duo realize the two mysteries are in some way connected. 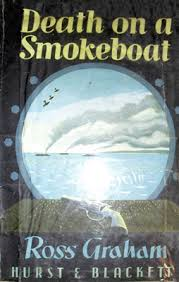 The smoke boats are a motley flotilla of ancient craft stationed in a southern English dockyard immediately prior to D-day. During enemy air attacks they station themselves upwind and obscure possible targets. A young lieutenant from Naval Intelligence is sent to the flotilla to trap a spy and falls in love. An enjoyable mystery story with good period detail. 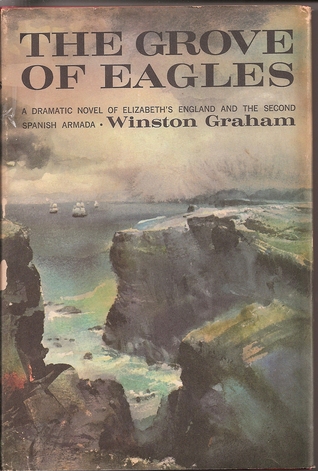 Englishman escapes the Spanish Inquisition to fight beside Raleigh at the sacking of Cadiz in 1596, and to help defeat the second Spanish Armada. 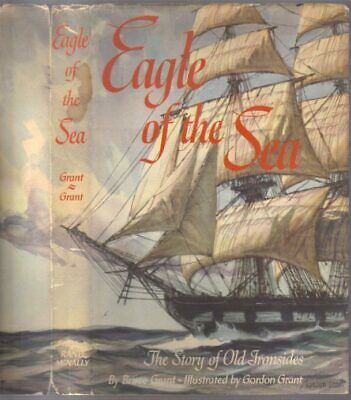 The story of the frigate USS Constitution told through the experiences of a boy who helped build her in the Boston shipyards, and later sailed on her as a recruit of the new U.S Navy, as she sails against the Barbary pirates and during the War of 1812. 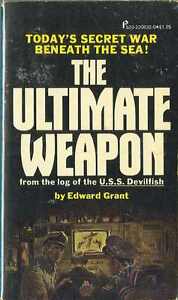 From the Log of the U.S.S. Devilfish. Duel with a Soviet sub to determine which one is the best in the world. 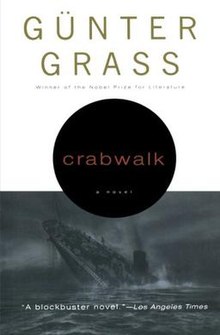 Translation of Im Krebsgang. The narrator of the novella is the journalist Paul Pokriefke, who was born on 30 January 1945 on the day that the Strength Through Joy ship, the Wilhelm Gustloff, was sunk. His young mother-to-be, Tulla Pokriefke, found herself among the more than 10,000 passengers on the ship and was among those saved when it went down. According to Tulla, Paul was born at the moment the ship sank, on board the torpedo boat which had rescued them. His life is heavily influenced by these circumstances, above all because his mother Tulla continually urges him to fulfill his 'duty' and to commemorate the event in writing. 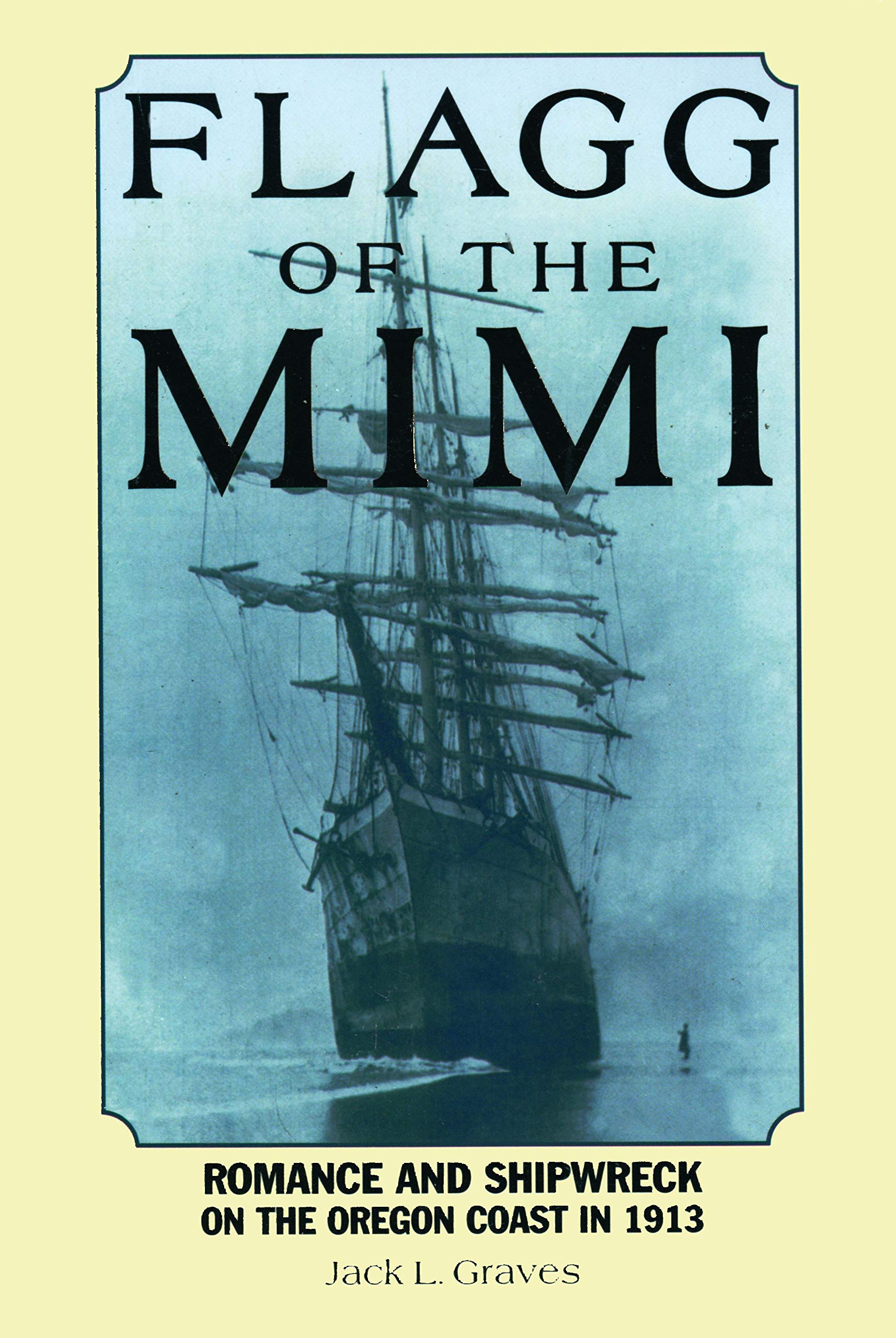 Story of a pre-WWI shipwreck of the "Mimi" on the Oregon Coast and the ill-conceived attempt to salvage her. Spine of the novel is the conflict between Frederick Flagg, first mate on the Mimi (owned by his uncle), and the incompetent, avaricious, drug- addicted Captain Westphal. 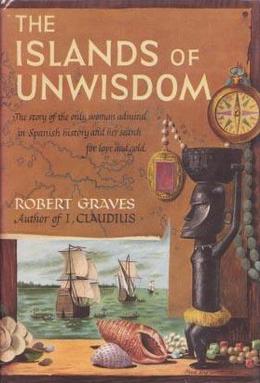 A reconstruction of an historic event, the voyage of voyage of Álvaro de Mendaña de Neirato find the Solomon Islands. The story summarises the reasons why Spain lost its early lead in exploring the world. 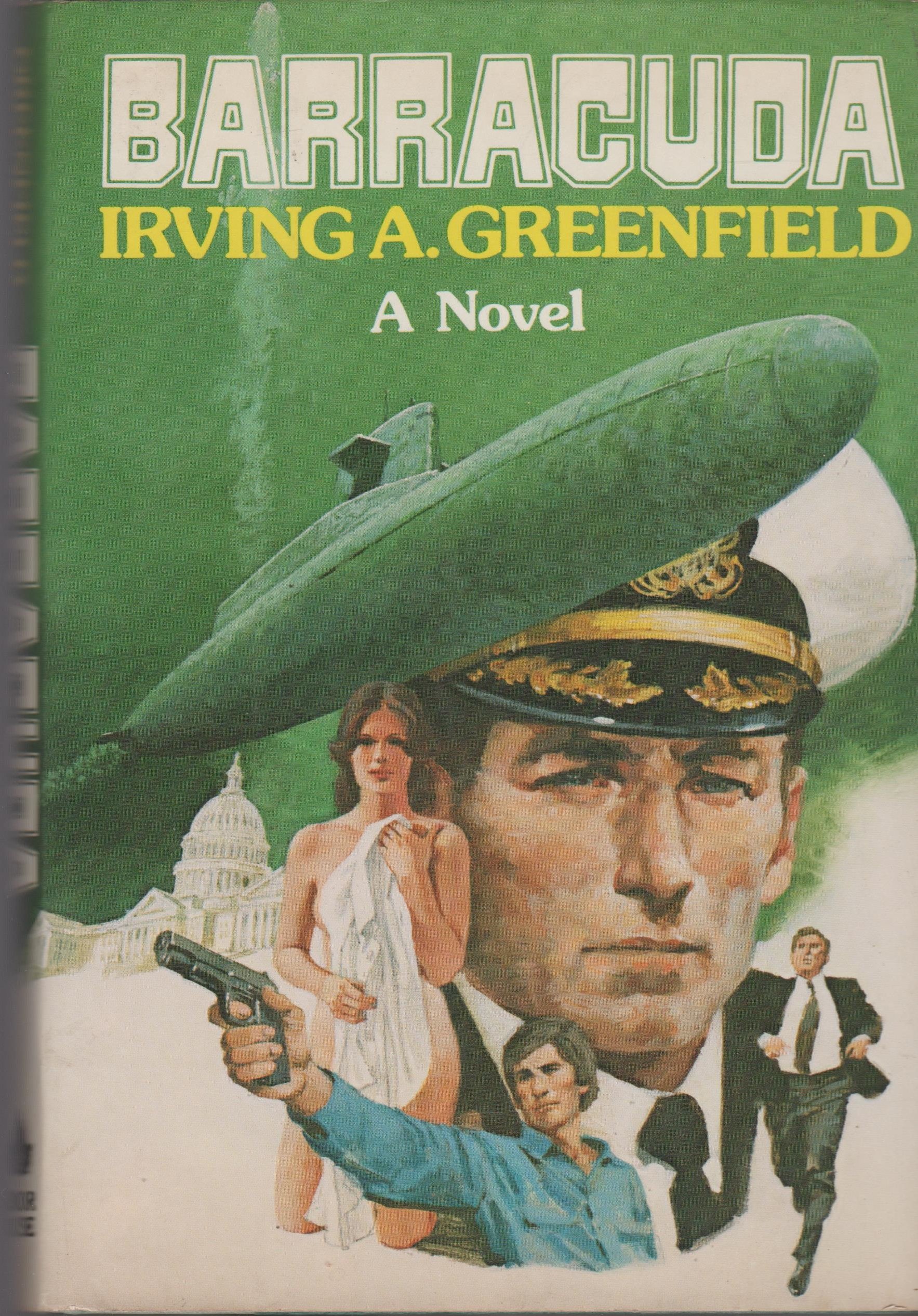 Missing US sub is spotted by recon fighter around the world from where she allegedly went down. The hunt is on. 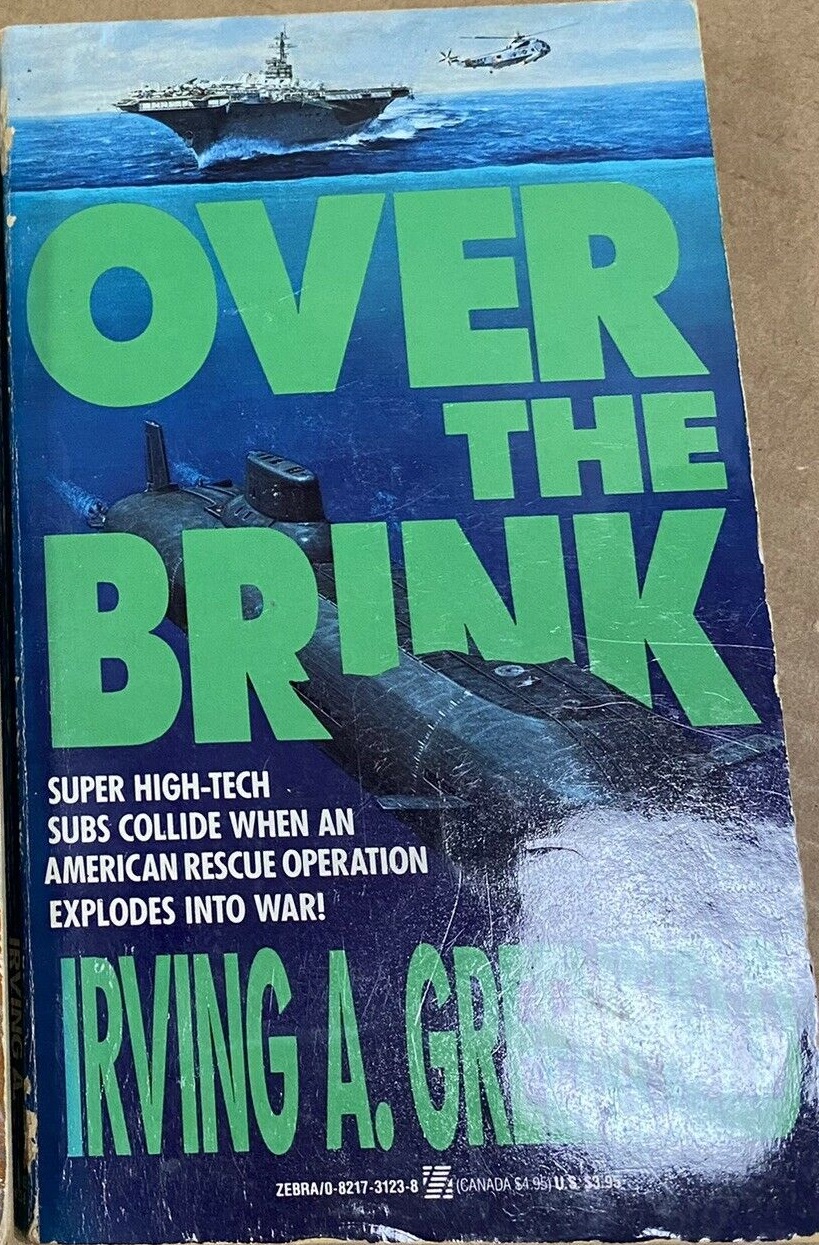 Russian sub sinks to bottom of Indian Ocean, signals for help, and USN responds. But the Russians try to destroy their own sub first. 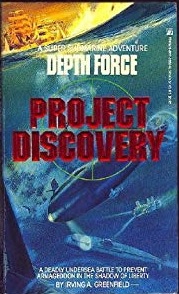 In 1992, hundreds of ships from across the globe converge on New York harbor to celebrate the 500th anniversary of Columbus's fateful voyage. But from behind the Bamboo Curtain, the Chinese super-sub Sea Death sets out to transform the mammoth jubilee into an explosive nightmare of terror.

"In a tension-filled situation, a group of lonely people, thrown together aboard an ocean liner, stubbornly cling to their status symbols even though the price might be their lives. At the center of this antagonistic group, and suddenly catapulted into the position of Acting Captain, is 26-year old Serafina Ciccolante. His knowledge of the sea belies his years, but-although in complete control of his ship-he is completely at odds with his ship's company. Consequently, in the midst of a tropical cyclone, he finds himself forced to battle both the elements and his hostile companions." [from the dust jacket] 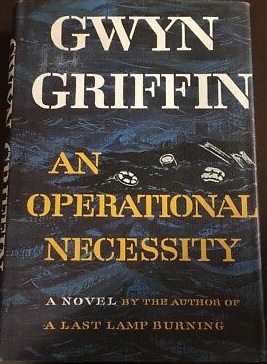 German U-Boat machine-guns survivors of a French merchantman in South Atlantic, leading to the pursuit, capture, and trial of the submarine's officers after the war. 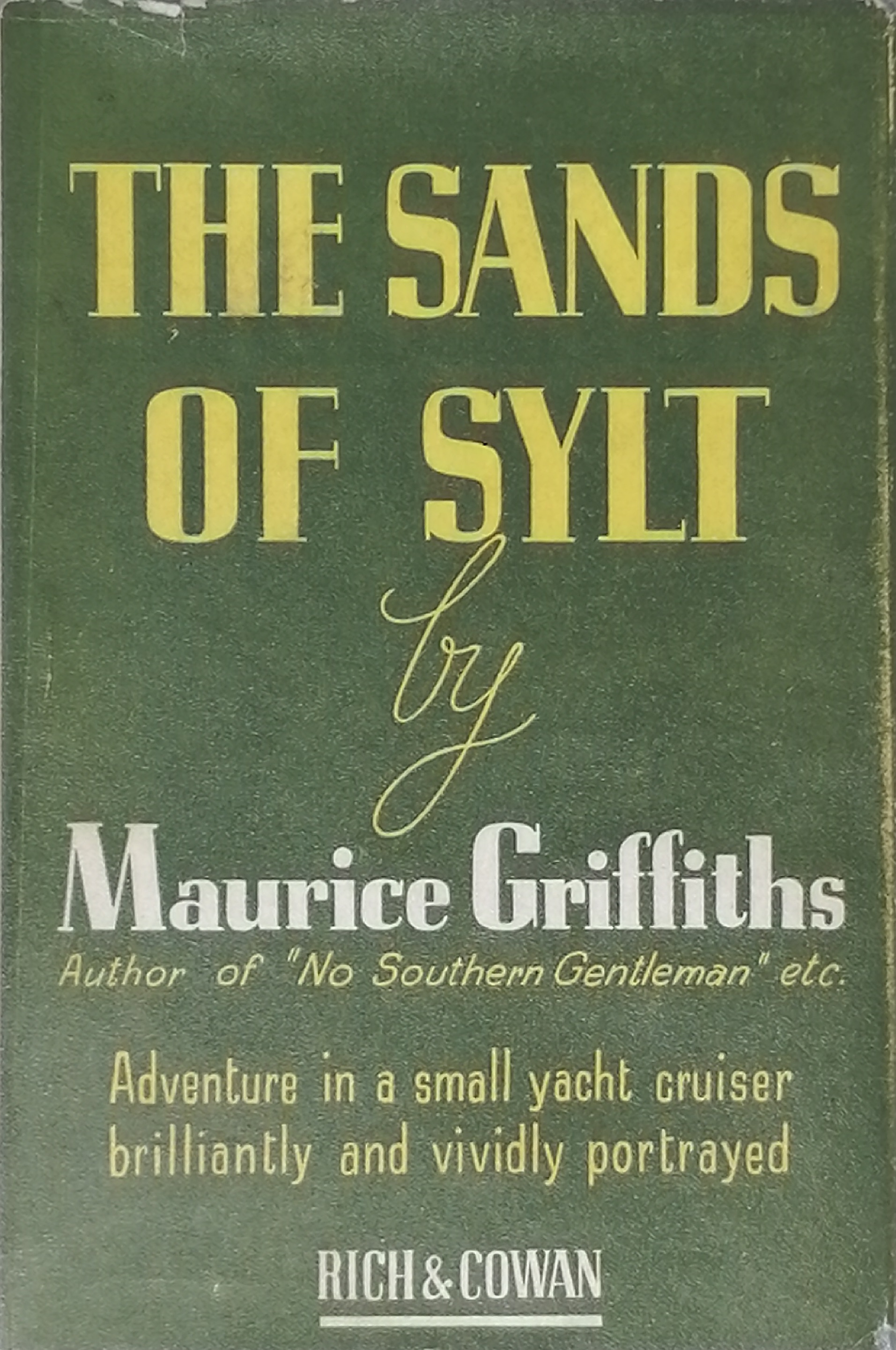 Updated version of the 'Riddle of the Sands'. 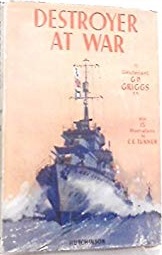 Good contemporary account of the drama, the thrill, the tragedy and the humour which make up the lives of men aboard a British "V" class destroyer in the early days of WW II. 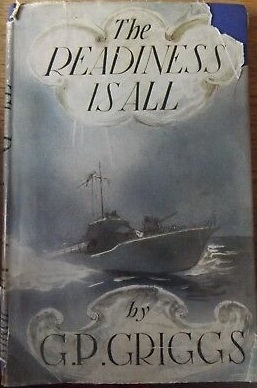 U.K. title: The Readiness is All. A slice of life of a young seaman in the Royal Navy during WW II. 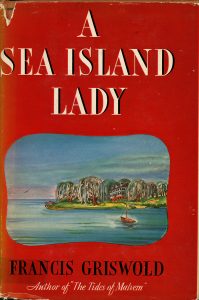 Seventy years in the life of Emily, an immigrant from Boston, in Low Country of South Carolina during the Civil War, Reconstruction and The New South.

A planned nine volume series unfinished at the author's death. 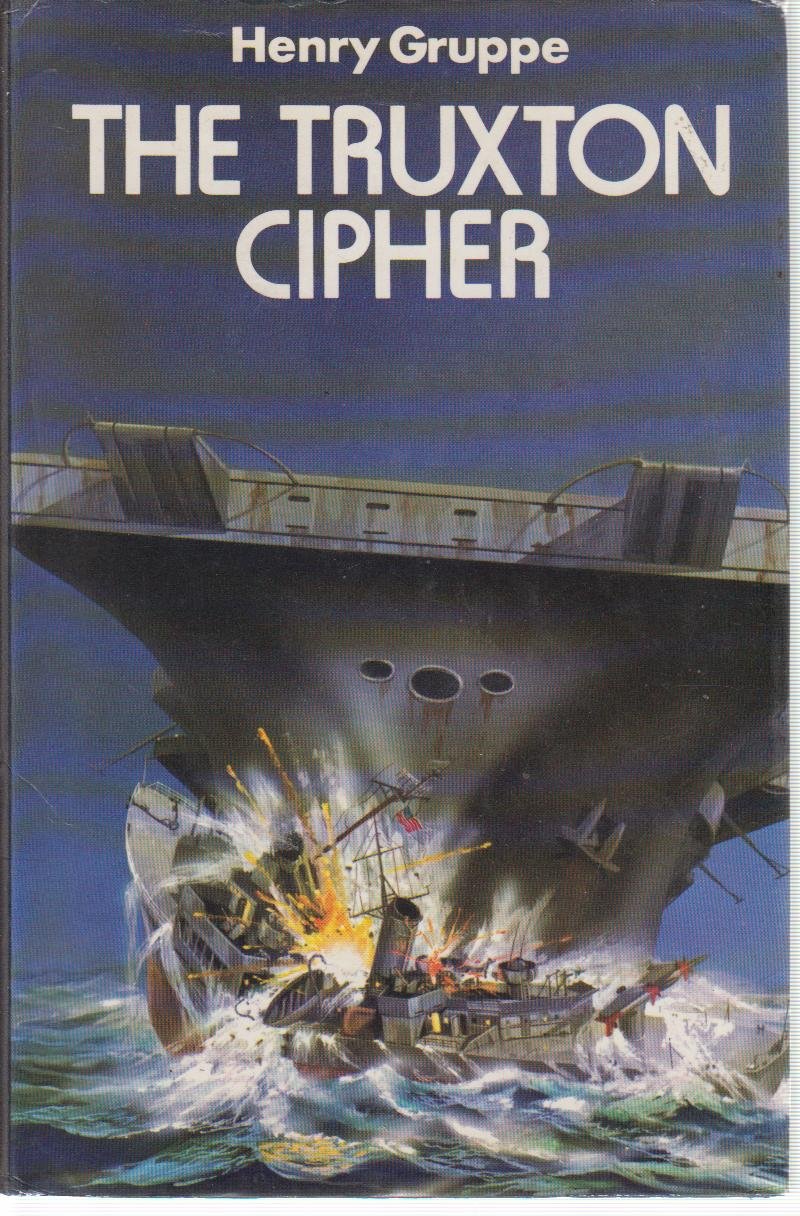 Lt. Commander Harry St. John is unexpectedly appointed Executive Officer of the destroyer USS SOMERSET. His captain is a bully and discipline is bad. Coding officers have fatal accidents. On exercise the SOMERSET is cut in two by an aircraft carrier with major loss of life while Harry is OOD. To make matters worse survivors claim he was the drunk at the time. 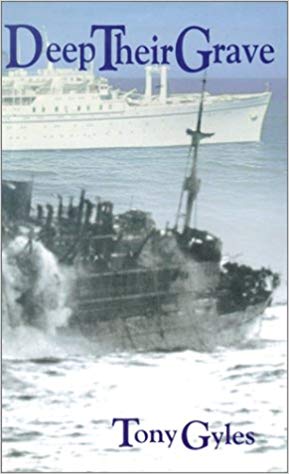 A peace-time passenger ship is converted to a troop carrier, and her crew are sent on a single fateful voyage, at a time when the enemy was sinking, on average, an Allied ship every four hours and the prospect of the crew returning safely to their homes and families was grim. Seamanship of the highest standard would not, alone, be sufficient to guarantee their safety, for this was a time when Britain's 'darkest hour' loomed ominously close.