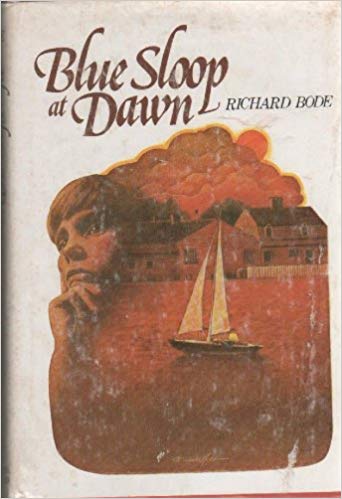 Small boat sailing off Long Island, from duckboats to the "sloop of dreams." 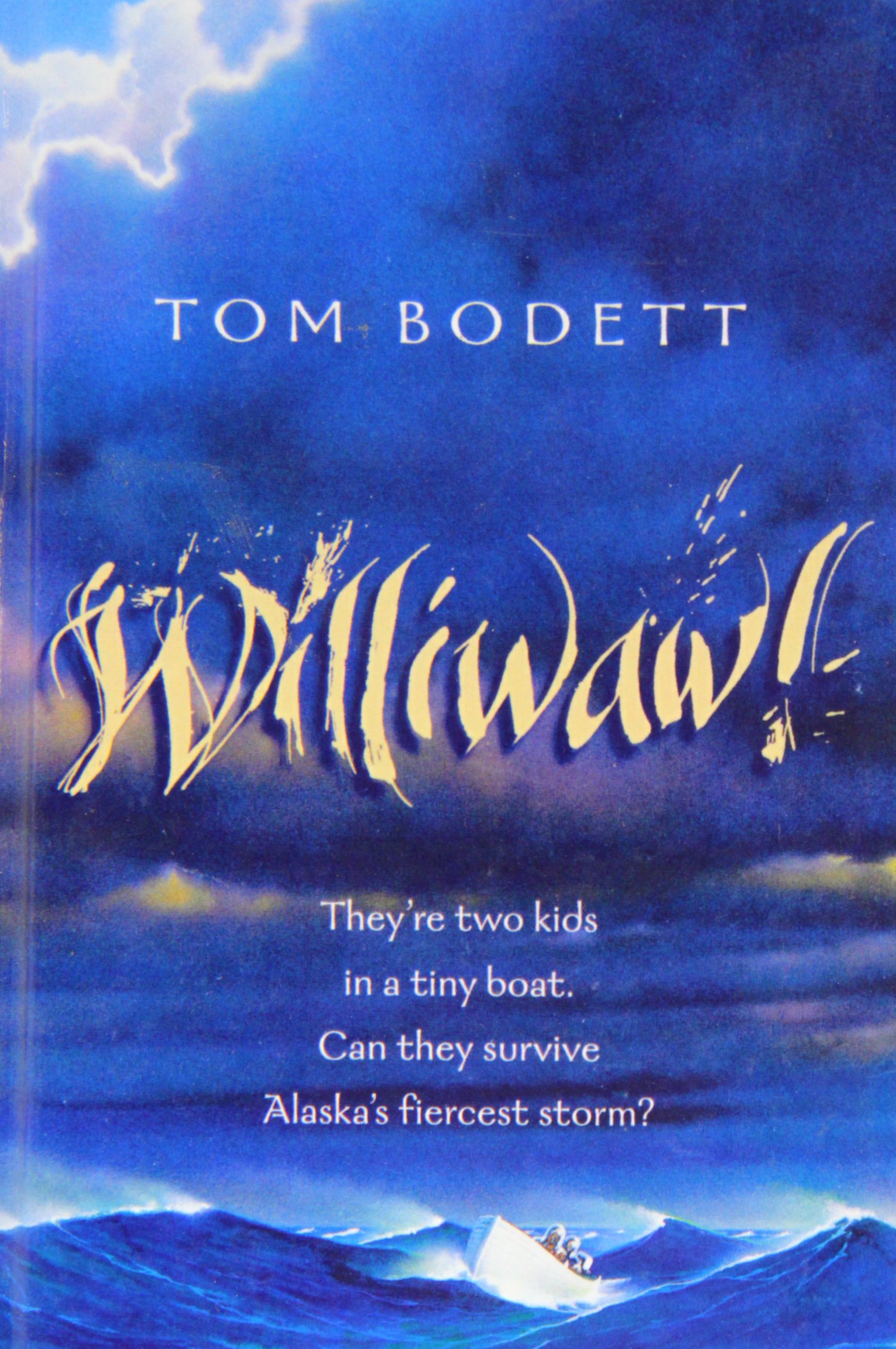 In their father's absence, thirteen-year-old September and her younger brother Ivan disobey his orders by taking the boat out on their Alaska bay, where they are caught in a terrifying storm called a williwaw. For younger readers. 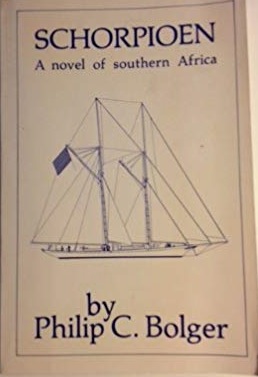 In an alternate universe a family from the Kingdom of Hawaii are rescued by Dutch speaking Africans from the pariah state that rules most of southern Africa when their old George Lawley built schooner FLYING CLOUD is dismasted off the Cape of Good Hope. In this world there is no apartheid or racism in south Africa, but the country is boycotted by much of the world because women are considered mere posessions. In order to get FLYING CLOUD repaired her owner must accomodate himself to the customs of the country, and the women in his family begin accomodating themselves to the customs all too well for his taste! Men own women to do all their thinking and all the skilled work, thus women are valued for their brains and what they can do. One of the main spectator sports in Africa is racing large lateen rigged "chebecs" on Lake Chad, a giant inland sea where the southern Sahara exists in our universe. Women who can steer a chebec are highly prized, so our hero's wife and daughter join in the fun. 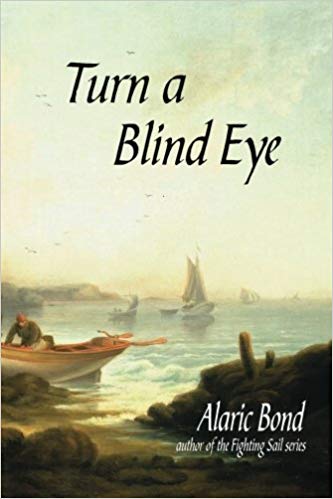 Autumn, 1801. Newly appointed to the local revenue cutter, Commander Griffin is determined to make his mark, and defeat a major gang of smugglers. But the country is still at war with France and it is an unequal struggle; can he depend on support from the local community, or are they yet another enemy for him to fight? Set in Hastings, Sussex during the early part of 1803, The Guinea Boat tells the story of two young lads, and the diverse paths they take to make a living on the water. Private fights and family feuds abound; a hot press threatens the livelihoods of many, while the newly re-formed Sea Fencibles begin a careful watch on Bonaparte's ever growing invasion fleet. 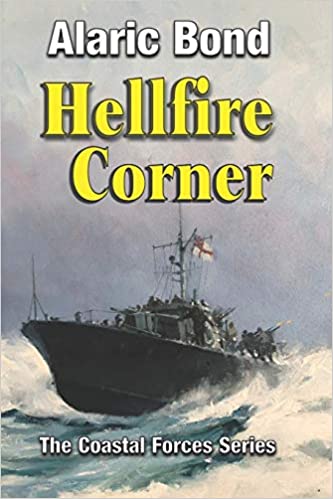 Book 1 of Coastal Forces. Autumn 1941 and a fierce war rages amid the treacherous waters of the Dover Strait. It is fought by the gun and torpedo boats of Britain’s Coastal Forces: fast, frail vessels that do battle against the best of Germany’s Kriegsmarine. The crews are mainly volunteers; men plucked from civilian life and new to the maelstrom of brutal combat. Each take a different route to meet such a personal challenge and prove every bit as powerful, and vulnerable, as the craft in which they serve. 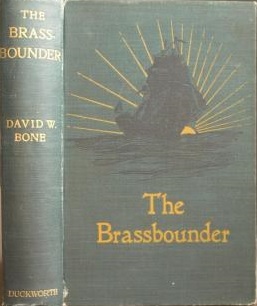 Adventures of an apprentice aboard a 19th Century sailing barque. A "brassbounder" is a youthful apprentice whose parents pay a premium for his appointment to a vessel, where for three years he does the work of an ordinary seaman, eats no better and gets no more pay, on the theory that he is learning to be an officer. This "brassbounder" who tells this story sailed from Glasgow round the Horn and back, meeting the dangers of storm and fog. 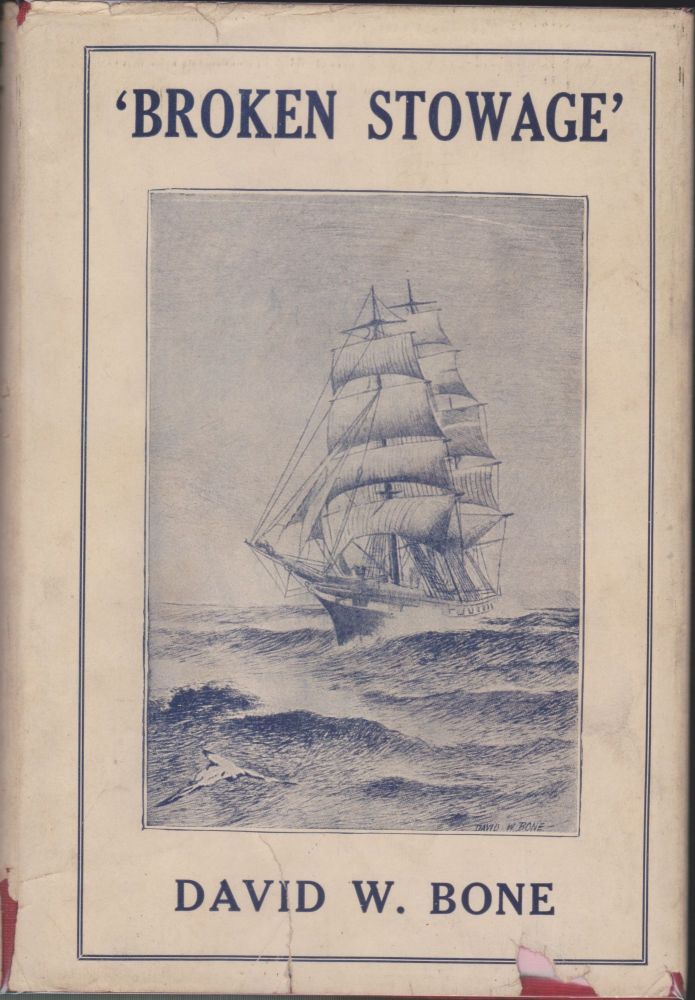 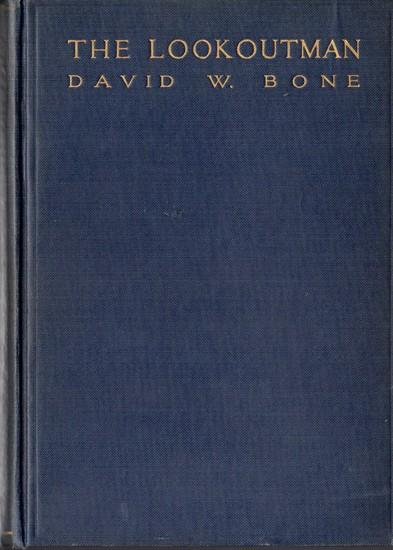 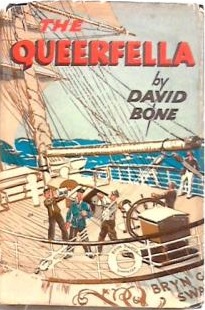 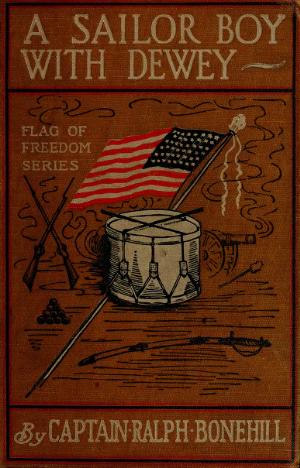 Oliver Raymond, a young civilian entrepreneur, tries to save his father's business from the ravages of the Spanish conquerors of Manila and the rebellious Tagals the local population. Caught between both sides, alternately captured by both and also beset by the evil intentions of his villainous captain, Oliver and his chum Ken persevere and eventually end up with Commodore Dewey during the battle of Manila Bay. For young readers. 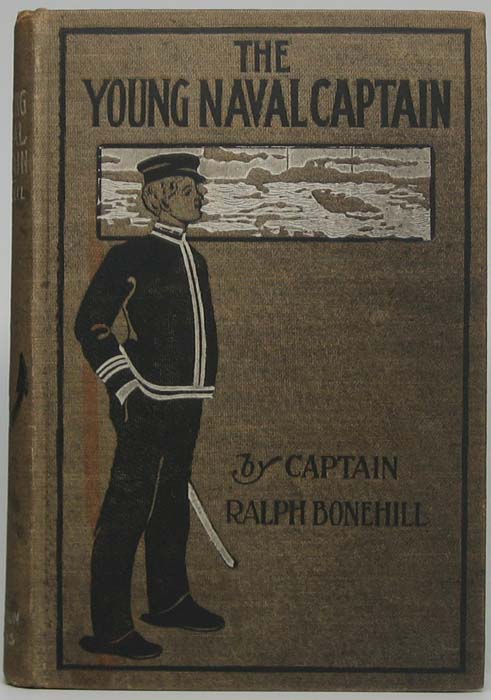 A future war against the United States (now encompassing all of North America) by all the nations of the world, which is fought by submarines. Also published under the title: Oscar, the Naval cadet, or, Under the sea : an interesting and instructive story of adventures on a submarine boat. 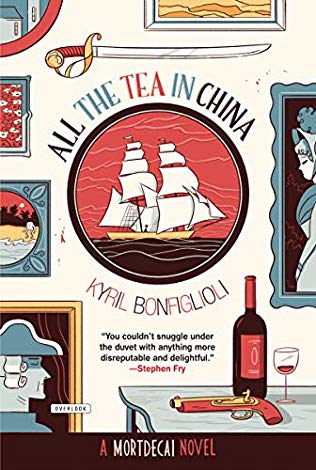 All the tea in China: which tells how Carolus Mortdecai Van Cleaf set out to seek his fortune in London Town, on the high seas, in India, the treaty ports of China, and even in darkest Africa, and how he found it, predictably, in a place which has no longitude and precious little latitude. A (distant) prequel to the Charlie Mortdecai novels.. Pantheon Books, 1978. 258 pages

Inspired by a shotgun blast in the seat of his breeches, Karli Van Cleef quits his native Holland to seek his fortune. He sees that true opportunity flowers in India's fields of opium poppies and the treaty ports of China. So he takes a birth in an opium clipper hell-bent for the Indies. 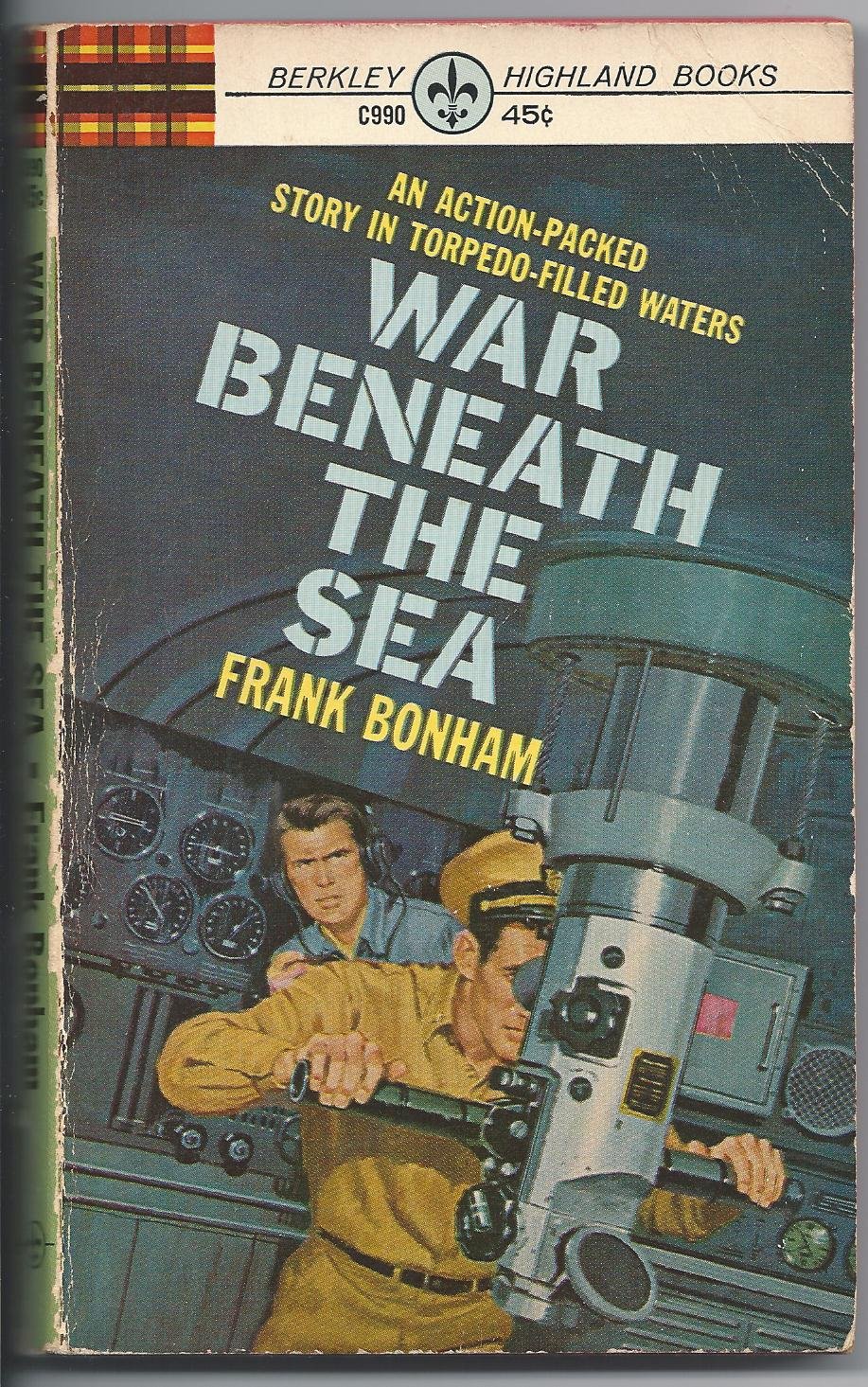 Young Keith Stockton serves aboard the submarine Mako during World War II, growing from boy to man and learning to face danger and responsibility. 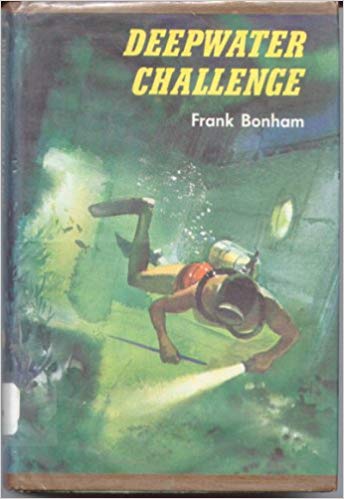 A youth tries to pay off his family's debts through abalone diving but finds himself forced to take greater risks than he intended. 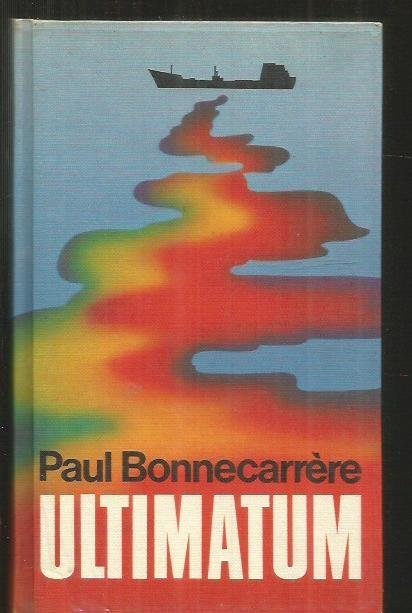 Strange crew steals big oil tanker, threatens to flood the entire coast of the western Mediterranean with oil unless their demands are met. 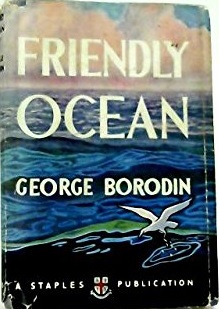 Personal dramas of a group of passengers on a merchant ship in wartime. 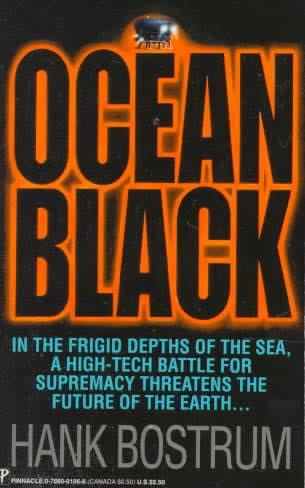 18,000 feet below the surface of the Pacific, billionaire industrialist Paul Deride has hit a motherlode of manganese. But the only way to retrieve the precious ore is through a series of strategically placed nuclear detonators that could trigger a massive earthquake along California's San Andreas fault. 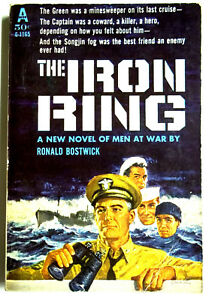 Iron Joe Ring, the mustang ex-UDT captain of the worn out minesweeper DEAN patrolling the Korean coast during the Korean War, is finishing up his 20 years in the navy. He and the DEAN will be retired in 20 days. Before he hangs it up, he wants to destroy a railroad tunnel along the coast through which the Chinese are running their supplies to the front. 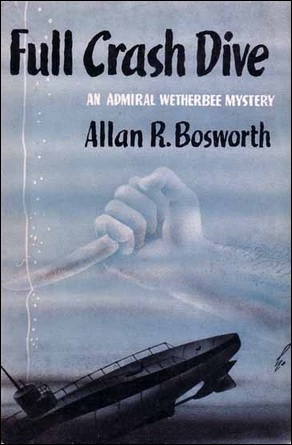 "An Admiral Wetherbee Mystery". Also published as The Submarine Signaled ... Murder! and Murder Goes to Sea. 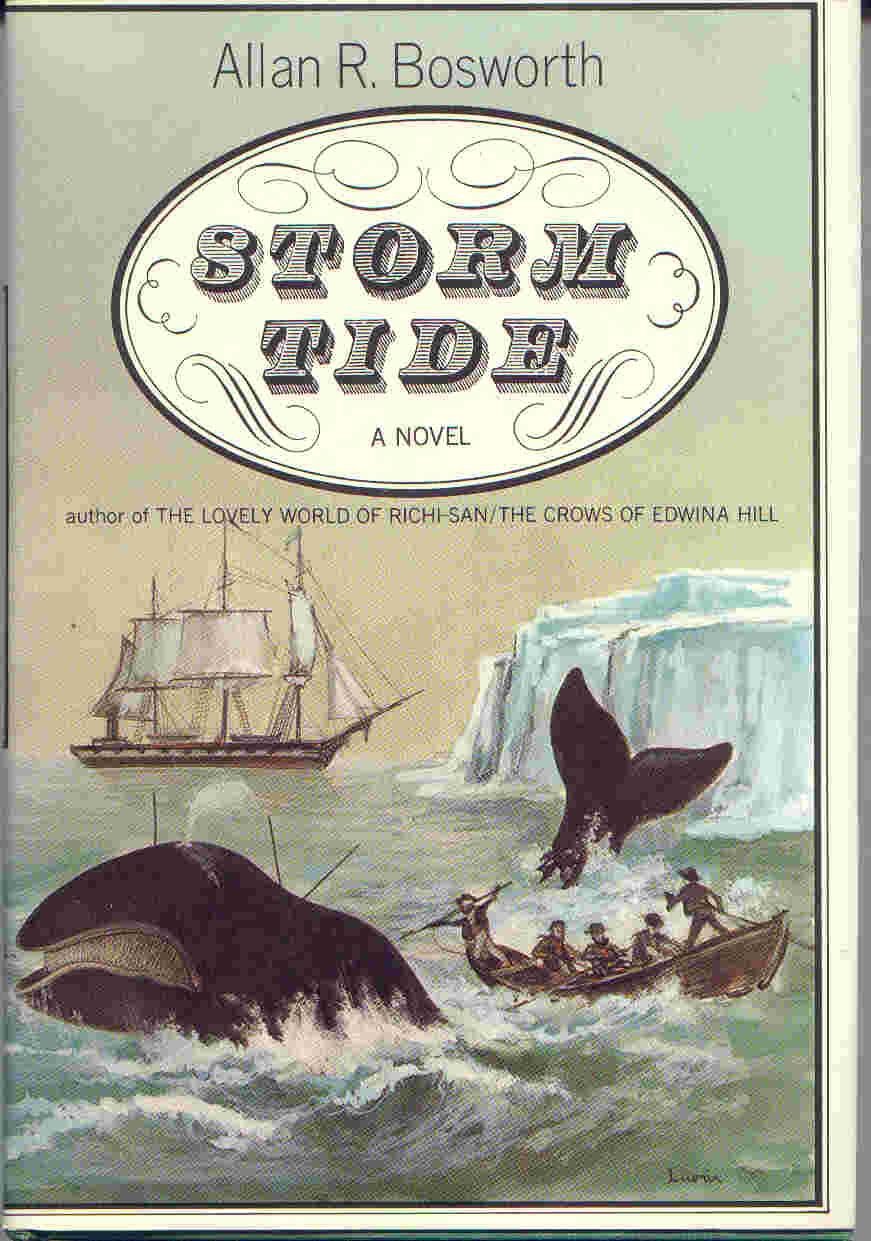 Aboard one of the first steam-powered whalers in the mid-1800s, the captain must contend with the rivalry of a fellow captain and former mate who has impugned his courage, and the owner of the ship -- a woman who joins the expedition to "rescue" her native half-sister from life among Pacific island "savages." 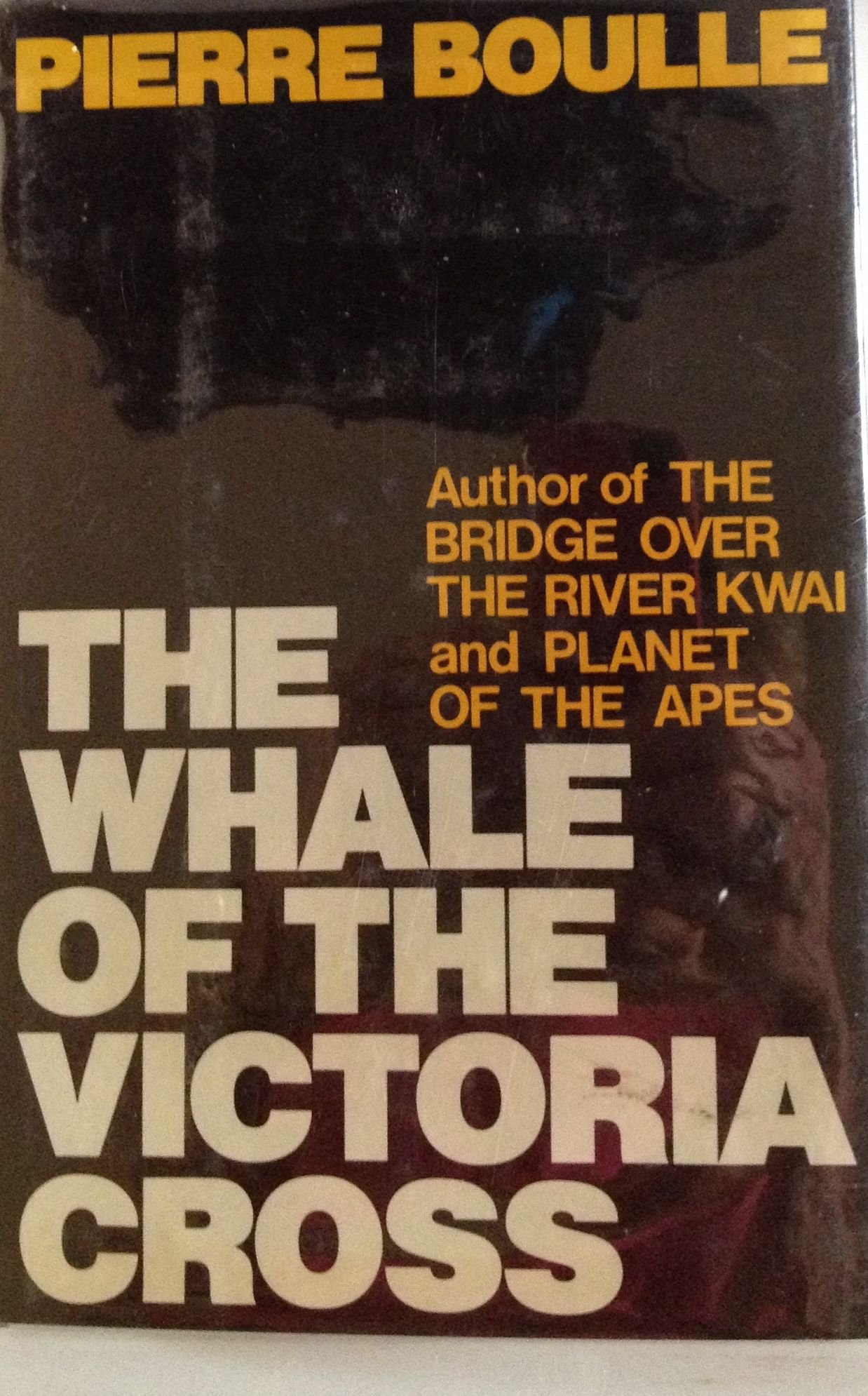 Translation of: La baleine des Malouines. During the Falkland Islands war, a British ship takes a whale, first mistaken for a submarine, as a mascot. An admiral recommends the whale for a medal and the Home Office thinks the entire fleet has gone bonkers. An odd novel. 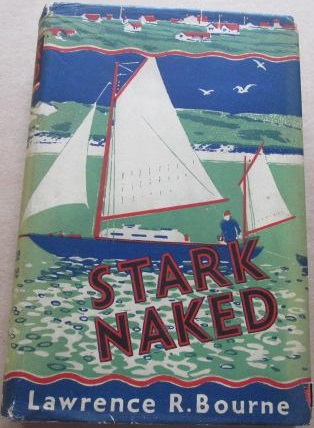 A villain escapes in a ketch; a power yacht is involved in the climax. 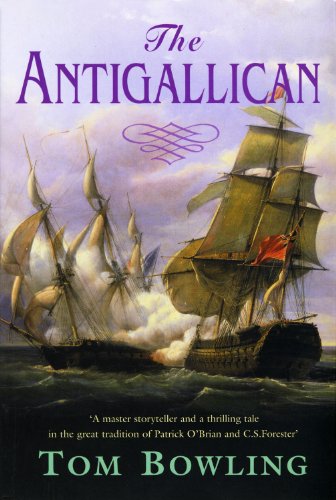 Jersey fishing captain, Jean Cotterell is rescued by a French frigate - the Hortense - off the Grand Banks of Nova Scotia in May 1794. His fishing vessel has foundered and he is the sole survivor. The Hortense is part of Republican Admiral Jan Van Stabel's great fleet of over 100 ships bringing corn to France. Lord Howe's Channel Fleet is off Brest, hoping to intercept them. A planned sequel A Ship Aground has never been published. 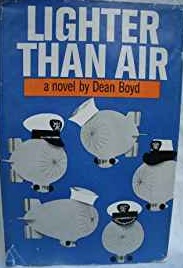 Lighthearted novel about life in the US Navy's blimp service during WW II. It follows the collisions between a pompous blimp expert, dragooned into service as the squadron commander, and a maverick Alaskan bush pilot, drafted in as a blimp pilot, who is wooing an uptight minister's daughter, serving as a Navy nurse.