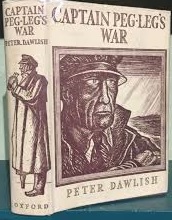 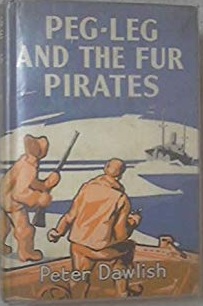 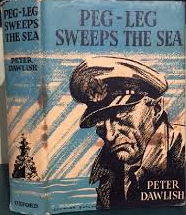 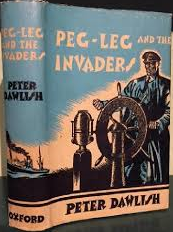 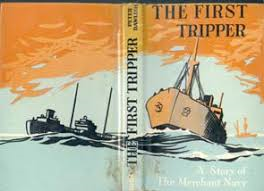 A story of the Merchant Navy. 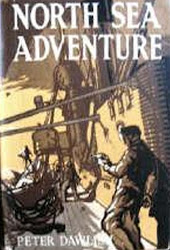 Trainee fishermen on board a trawler in the North Sea in winter with a gale blowing. For young readers. 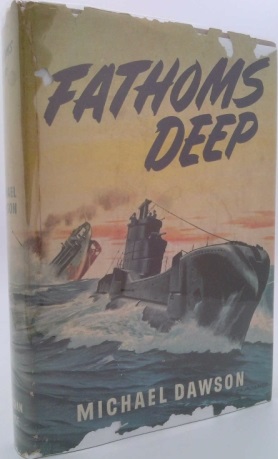 This purports to do for the submarine service what Monsarrat's books do for destroyers. And up to a point, it succeeds. One gets a very real feel of what it is like, -- the crowding, the close proximity of fellows of the crew, the periods of boredom and the activities, the sense of oneness with the ship and her parts, the planning for shore leave, the thoughts of women -- of food and drink and smokes, and the yearning for action, no matter what the outcome. 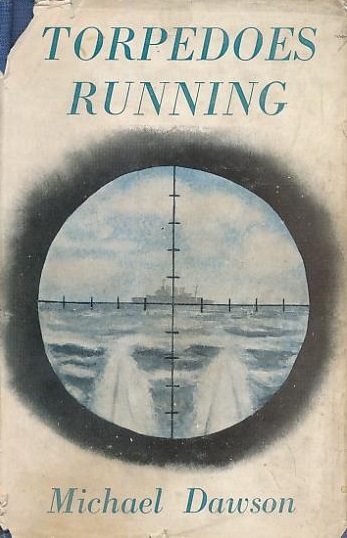 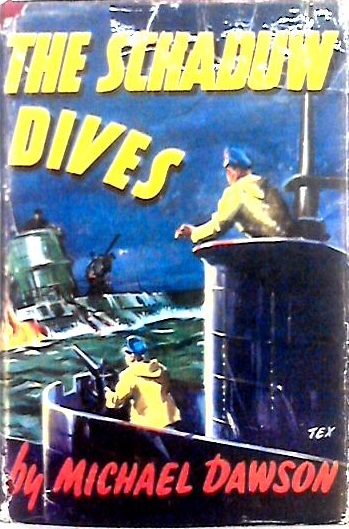 In a long and complicated story, we follow the fortunes of the Dutch submarine SCHADUW from her escape to Britain as the Nazi Germans invade Holland, to the war in the Pacific. 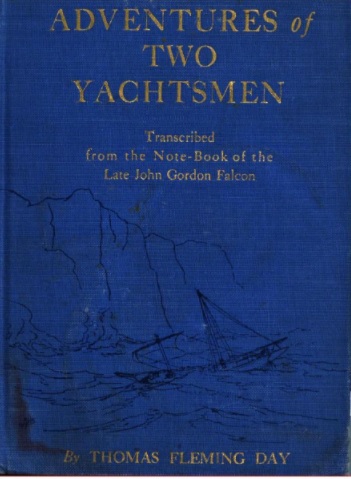 The Adventures of Two Yachtsmen : transcribed from the note-book of the late John Gordon Falcon. Rudder, 1907. 118 pages 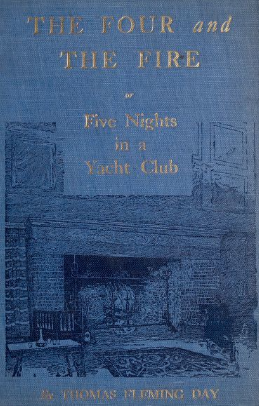 Collection of tall tails set in the yachting world. 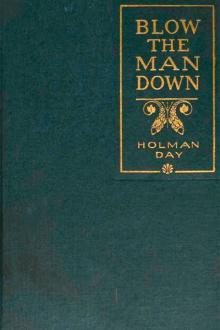 Yacht captain works among the rich and beautiful, falls for boss's daughter, gets in trouble, and quits to work as freighter captain. 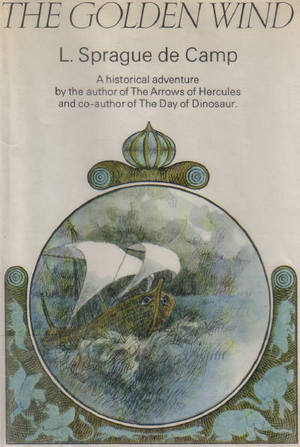 Exploits of Eudoxos of Kyzikos, as he attempts to establish a commercial route from the Mediterranean to India during the time of the Ptolemys. He leads two profitable expeditions across the Indian Ocean, only to be robbed and imprisoned by the Ptolemys on his return in each case, then attempts to reach India without going through Egypt by circumnavigating Africa. Novel inspired by actual events. 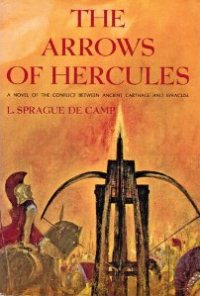 While not strictly nautical has considerable nautical content, including two sea voyages and a stint where the protagonist is employed at the world's first naval research laboratory in ancient Syracuse. 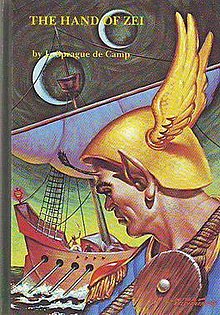 Takes place on the planet Krishna, one of Sprague De Camp's favorite venues. Krishna is inhabited by people very like humans, except for being oviparous and having "antennae" on their foreheads that function as organs of smell. The planet is politically and technologically about like Europe in the 16th century, and interstellar law has placed an interdict on the importation of more advanced technology. This makes Krishna an ideal place for De Camp to introduce Terran heroes, who can disguise themselves as Krishnans and undertake some derring-do, while maintaining a more sophisticated attitude towards it all. In this book Zei, a princess of one of the Krishnan kingdoms, has been kidnapped by pirates who haunt a Sargasso Sea-like swamp in the middle of one of the major oceans, studded with the wrecks of ships of various origins and kinds. The Terran hero has the task of rescuing the princess. Since she can only be reached by sea, the job gives De Camp, who is interested in the history of technology, a chance to describe the ships and techniques the hero encounters. At one point a crisis is handled by changing the rig of a ship, under way, to a more efficient one that the local seamen are unfamiliar with. A good yarn, with a fair dose of seafaring and nautical hardware. 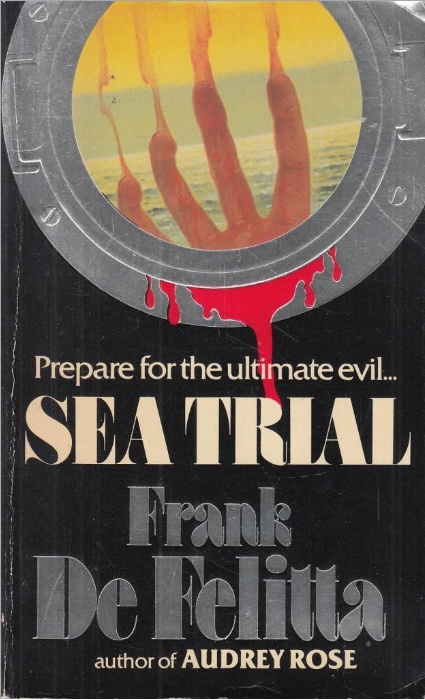 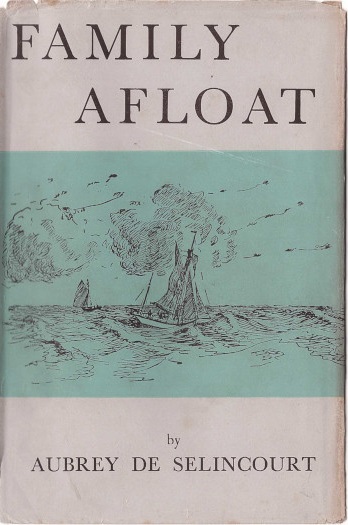