A young sailor's impressions in the mid-1800's. Forms part of his Nine years a sailor.

Also published as the second part of the author's Nine years a sailor.

Subsequently issued as part of his Nine years a sailor.

Nine years a sailor : being sketches of personal experience in the United States Naval Service, the American and British Merchant Marine and the whaling service. Moore, Wilstach, Keys & Co., 1857. 1 volume 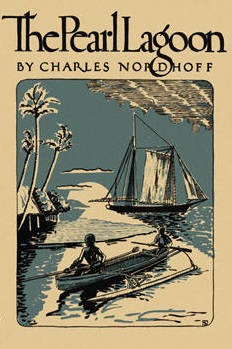 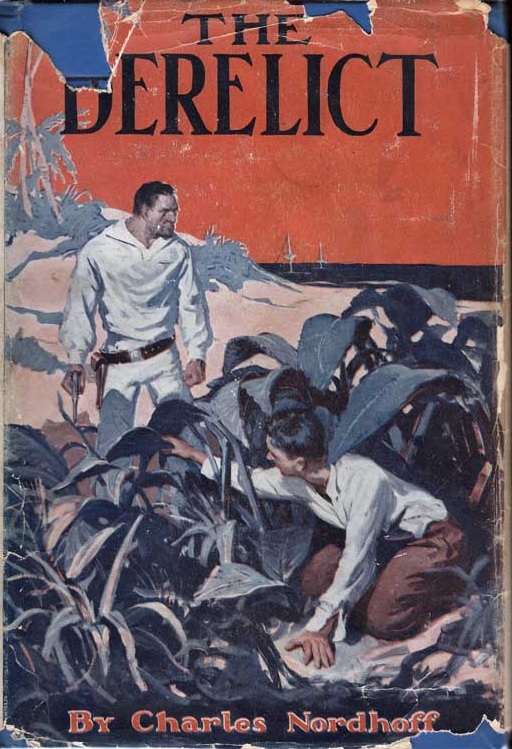 The Derelict : Further Adventures of Charles Selden and His Native Friends in the South Seas. Little, Brown, 1928. 284 pages 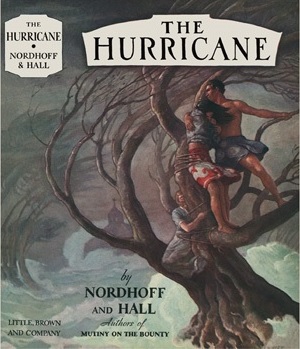 Polynesian convict escapes and returns to home atoll. Hurricane devastates island while he is evading recapture. Great tale of humans against the elements, and coping with the imposition of Western civilization at the same time. Made into a movie starring Jon Hall and Dorothy Lamour in the 1930s. 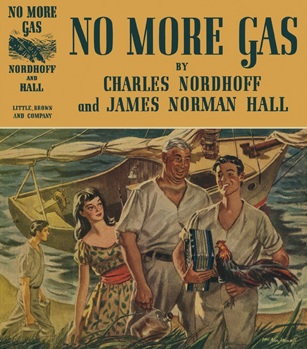 The saga of a multitudinous family in Tahiti, and what happened to them when they suddenly became rich from salvaging a vessel. Made into a movie called "The Tuttles of Tahiti", starring Charles Laughton. 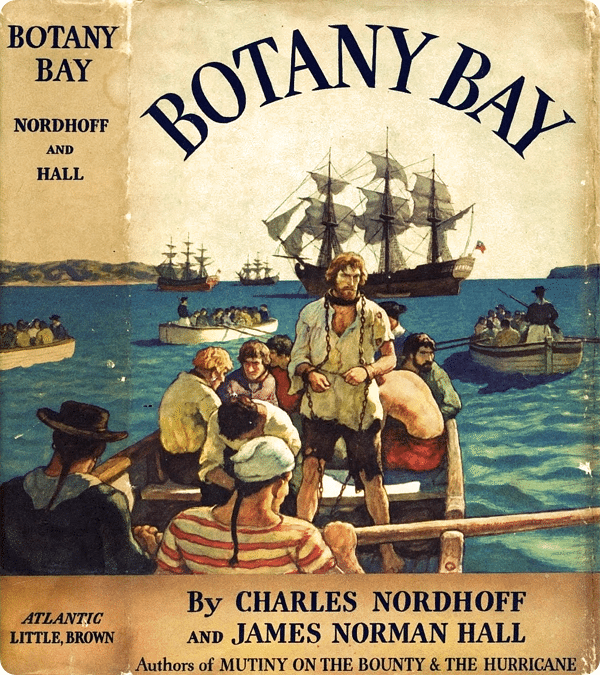 The story of Hugh Tallant, highwayman and the infamous penal colony established in Australia in 1788. 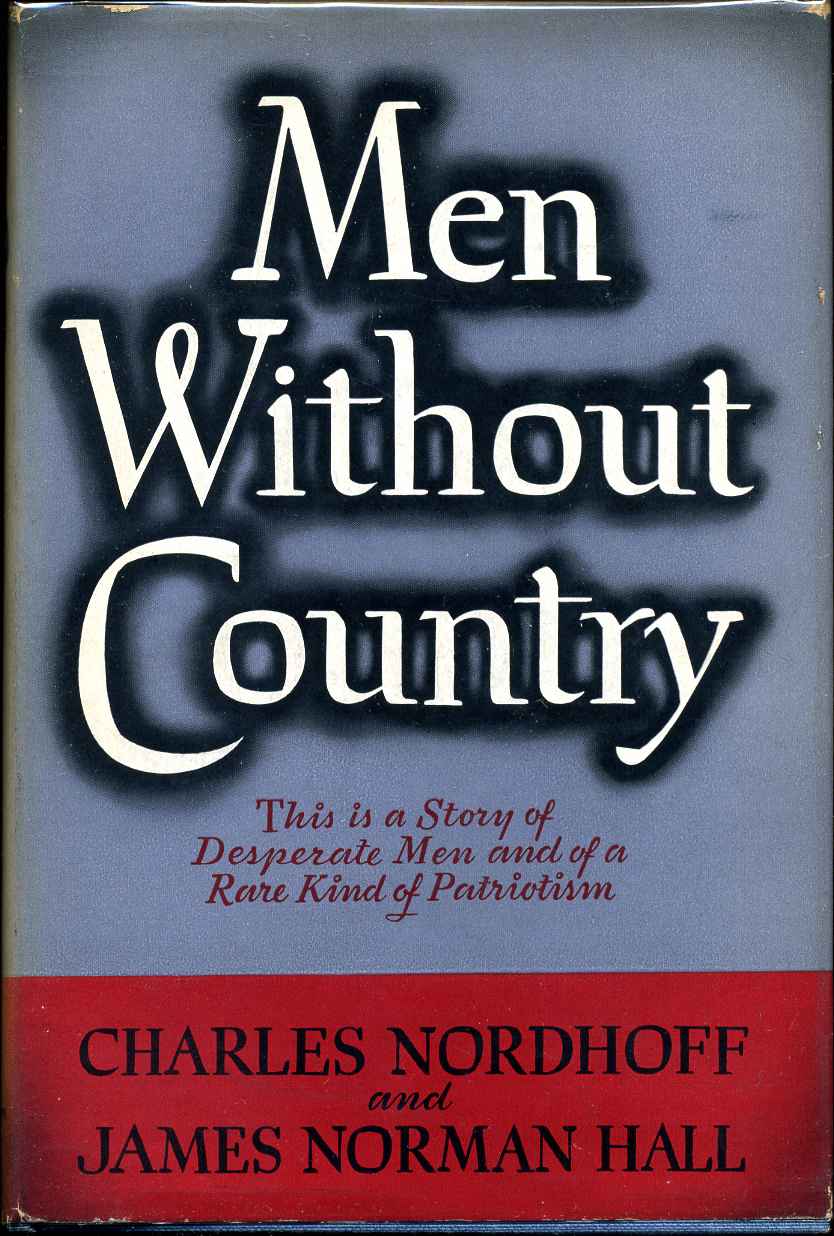 The war is just beginning and France has not yet surrendered to the Germans. A French vessel picks up five semi-conscious men in a canoe. All ex-convicts, they have escaped from Devil's Island to do their bit for France. The tensions aboard the Marseille-bound ship slowly build to a shattering clash of wills between the men and the ship's Nazi sympathizer. Filmed as "Passage to Marseille". 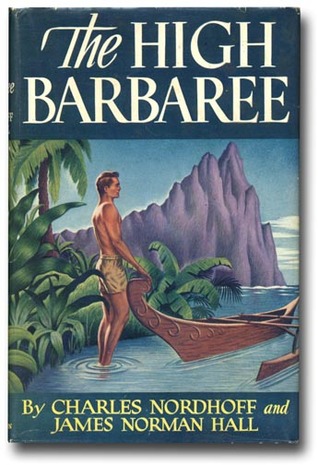 Story of the dream of a young pilot whose plane is wrecked over the Pacific Ocean. Catalina flying boat is shot down in the South Pacific in 1943. After days of drifting, the lone survivor swims ashore on a mystic, uncharted island, where he finds his uncle and fiancee. Filmed in 1947. 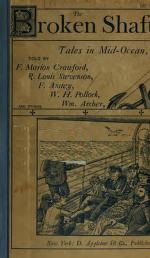 Moran of the "Lady Letty" : a story of adventure off the California coast. Doubleday, 1898. 203 pages 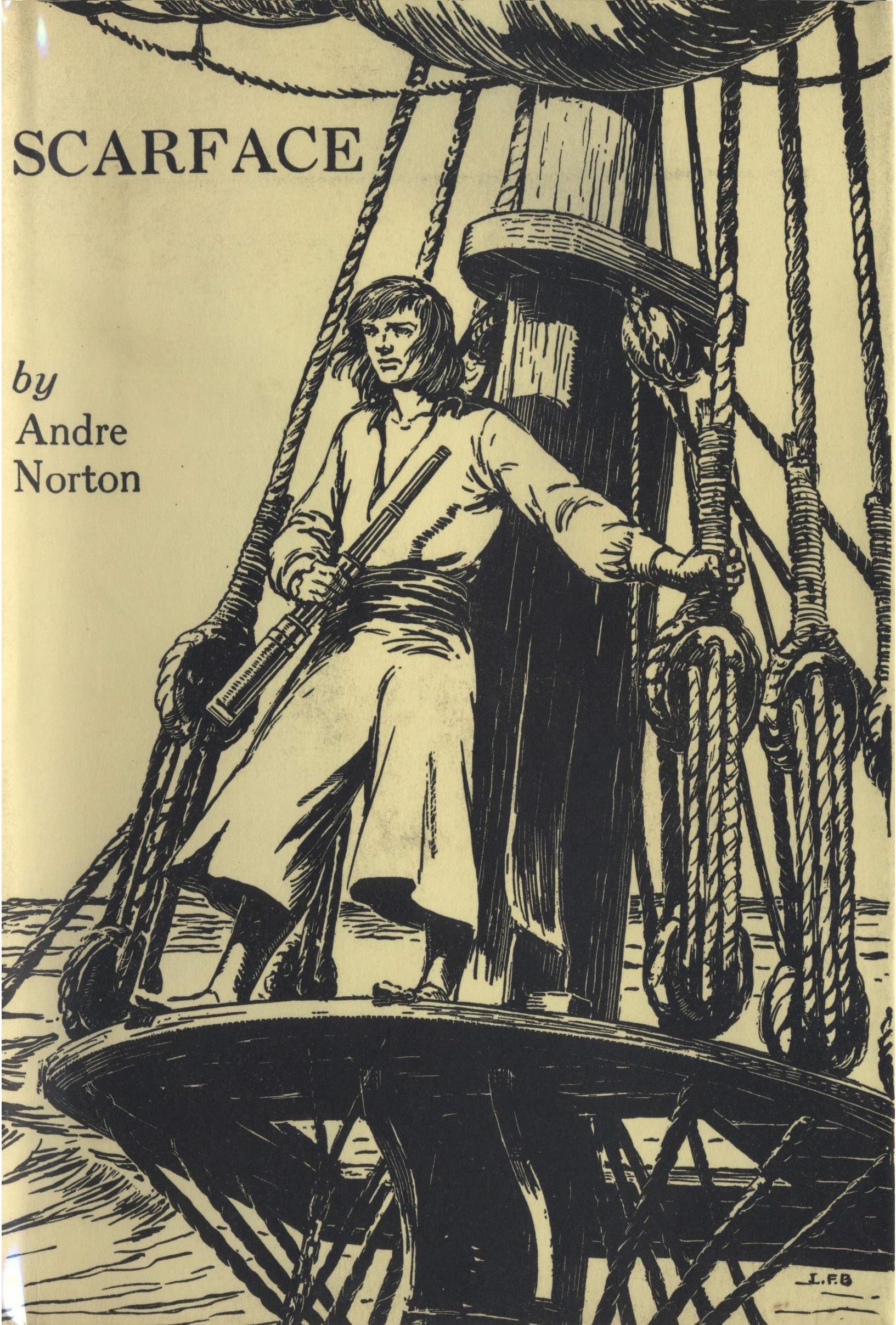 Scarface, Being the story of one Justin Blade, late of the pirate isle of Tortuga, and how fate did justly deal with him, to his great profit. Harcourt, Brace, 1948. 263 pages

Teenaged pirate Scarface is part of a raid on the English colony of Barbados. He wins the King's Pardon and finds a name and family. For young adults. 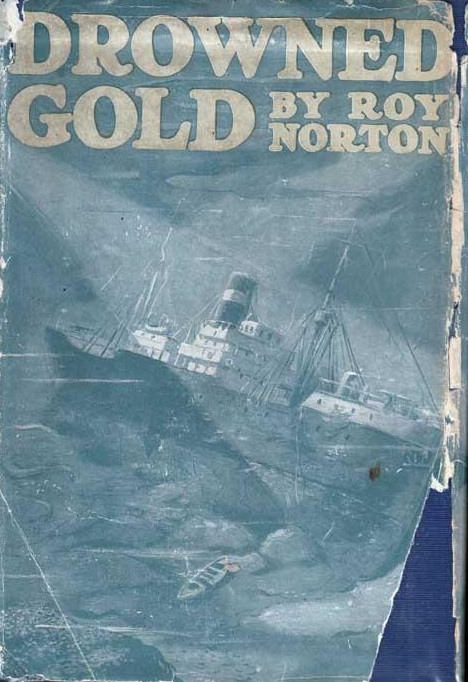 It's not really the story of a sailor's life-- it's the story of 3 million dollars in sunken gold, deep sea diving, piracy and young love, and all of the things which go to make up a good sea yarn. 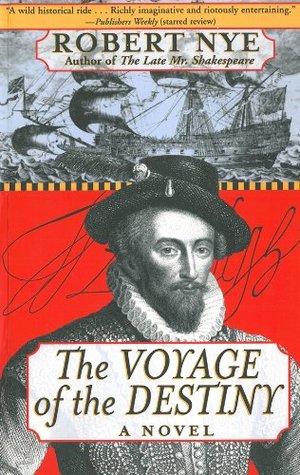