Blue and the Gray Afloat 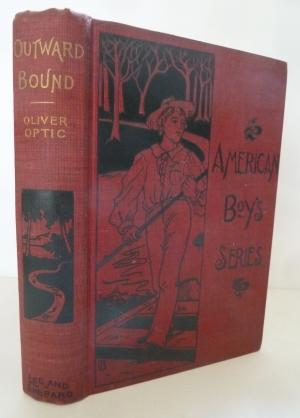 Outward Bound, or, Young America Afloat : a story of travel and adventure. Lee and Shepard, 1867. 336 pages

A local nabob decides that a school ship is just the thing for bringing discipline and order into the lives of some of the scions of rich families who have a contempt for authority. The ship is built and sets sail manned entirely by the boys with some veteran sailors for supervision. In something akin to The Lord of the Flies much of society's ills become manifested during the voyage; lies, deceit, treachery, even a planned mutiny! As he describes the machinations of the characters, one gains a truly detailed insight into the mind of the manipulator and the politician. For young readers. 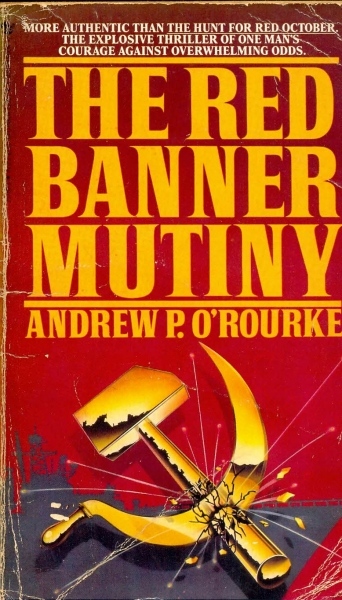 Novel based on the true story of Soviet navy officer who steals the destroyer STOROZHEVOY and sails it toward Sweden and safety. Set in the 1970s. 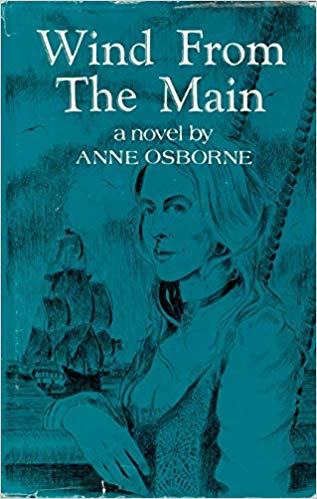 Novel based on the true story of pirate Anne Bonny. 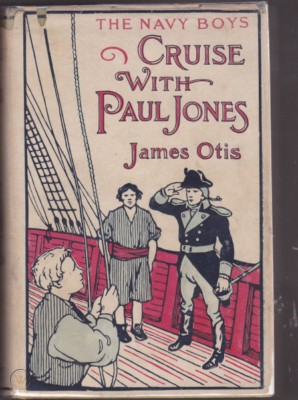 Young David Carlton is picked up from a wreck at sea by the American sloop RANGER and becomes a powder monkey under the command of John Paul Jones and the friendly tutelage of boatswain Reuben Rollins. Jones harasses English shipping in the English Channel, burns the merchant fleet at Whitehaven and defeats the English sloop of war, DRAKE in the battle at Carrickfergus, all of which events are described here from young David's point of view. 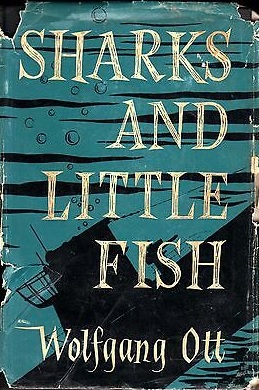 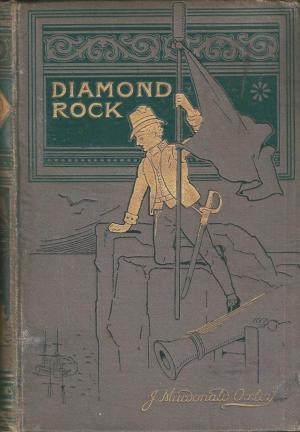 In this story for older boys His Majesty's frigate GRYPHON sails for the West Indies in 1804 with fourteen year old Dick Holden as a newly appointed midshipman. The fictional frigate puts British tars and guns on to the Diamond Rock to harass the French fleet off Martinique, a task in real life undertaken by HMS CENTAUR. Although they have eventually to surrender, Dick is a hero and as a compliment is chosen to serve with Nelson in HMS VICTORY and is present at Trafalgar.