Picaresque depiction of school and naval life in Napoleonic times. Mainly autobiographical, much in the style of Marryat, who edited it.

Tells the tale of Commodore Sir Octavius Bacuissart, Royal Navy and his adventures ashore and afloat during the Napoleonic Wars.

Another picaresque account, with scenes, some delightful, some horrific, set in the West Indies. 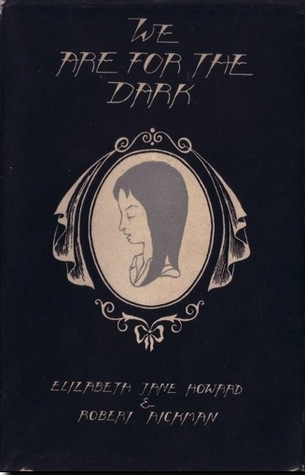 First story, "Three Miles Up", is set in the canals of England. 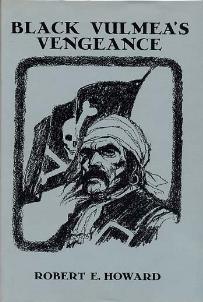 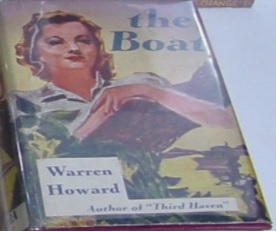 Five sided love story featuring a boat being build near the Eastern Shore of the Chesapeake Bay. 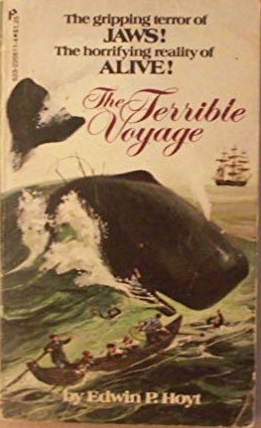 On November 20, 1820, the Essex, a Nantucket whaling ship of 105 feet, 238 tons, was rammed by a crazed sperm whale and sunk in the Pacific. Her crew of twenty barely had time to abandon ship in three small whaling boats. Thousands of miles from land, without charts, their chances were slim, yet they rowed and fought the seas. Little did they know that it would be months before any of them reached land, and that the others would starve to death, go mad, or commit suicide. Only a handful survived . . . after being reduced to eating human flesh. 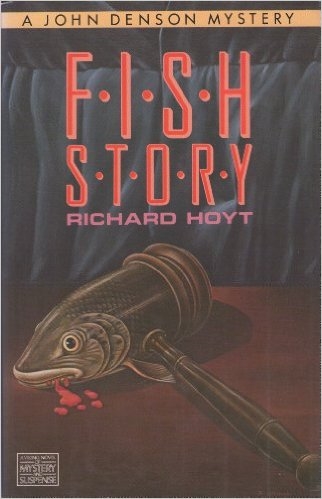 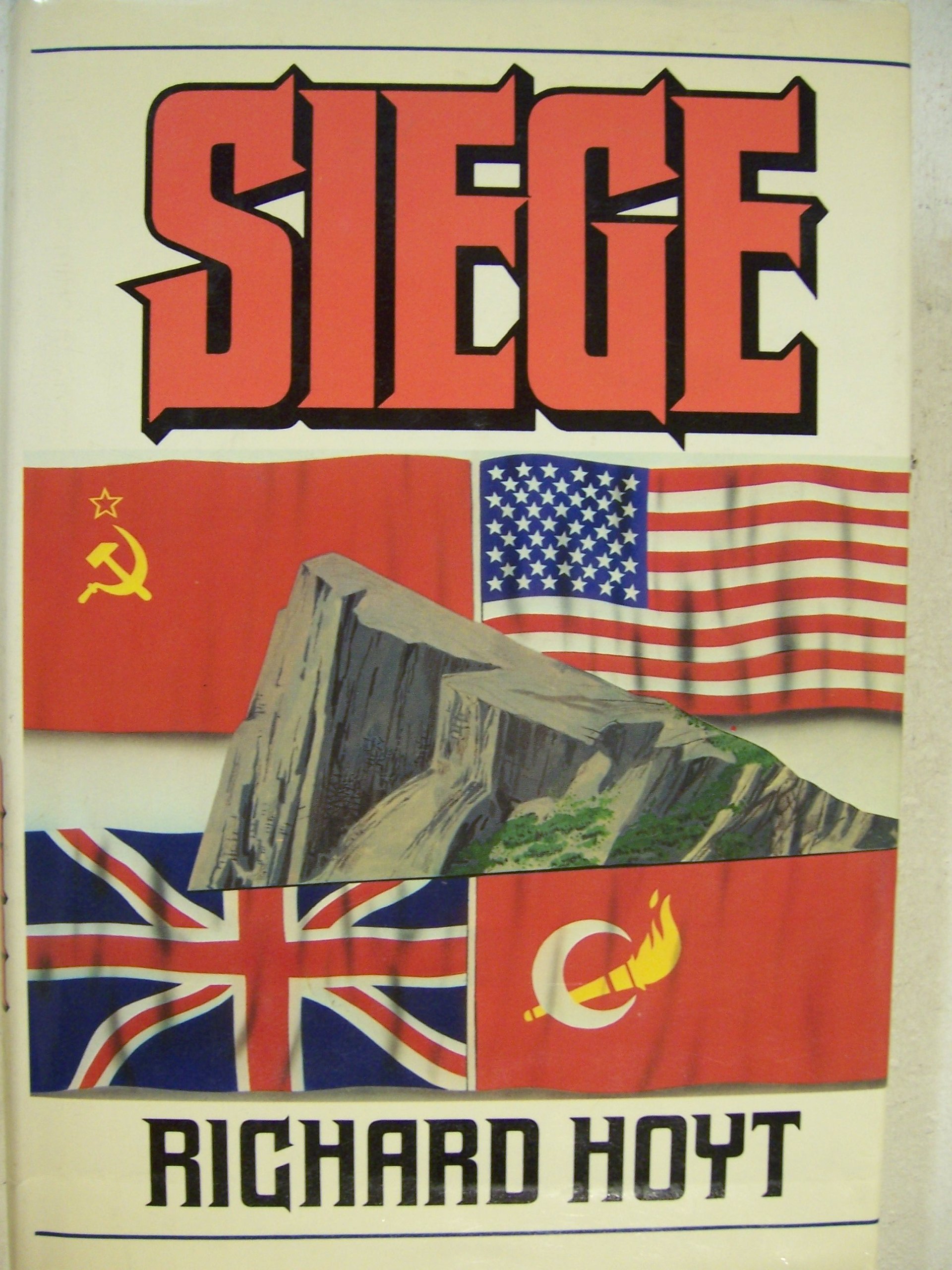 Group of terrorists infiltrate Gibraltar and take 20,000 British subjects hostage. The CIA comes to the rescue. 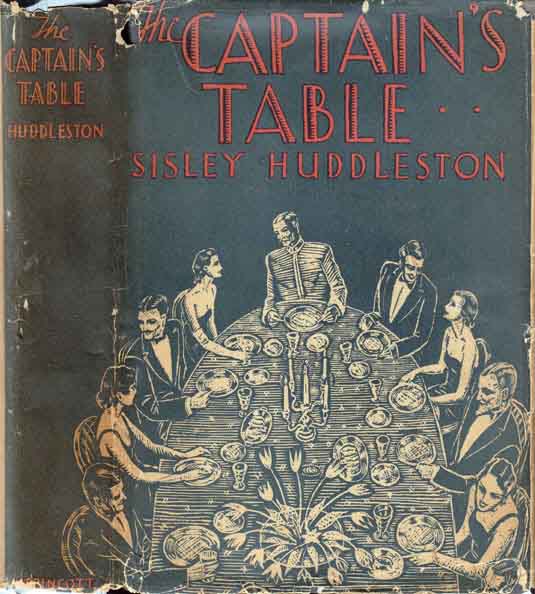 Novel about intertwined lives during a transatlantic ocean liner voyage from New York to Southhampton and Cherbourg. 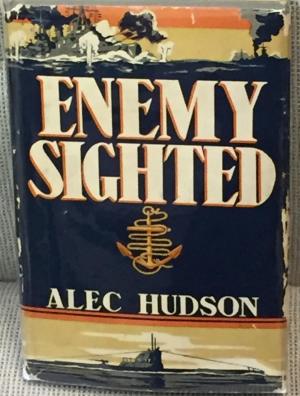 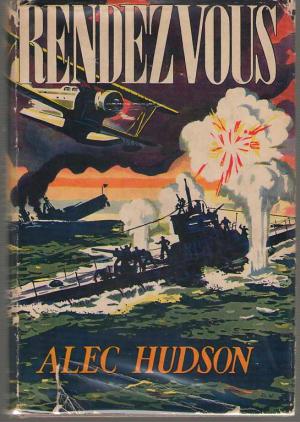 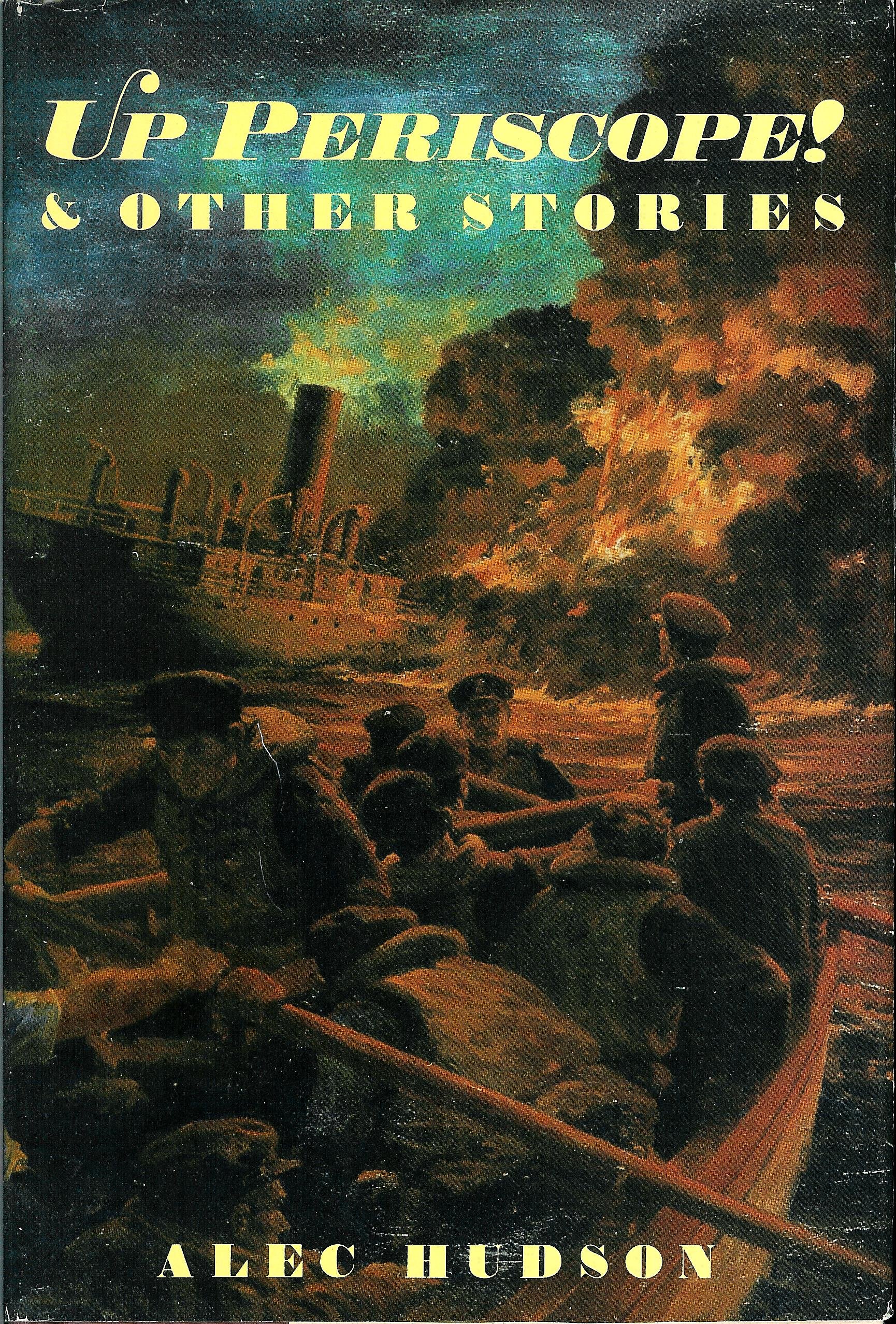 Up Periscope! and Other Stories. Naval Institute Press, 1992. 248 pages

Combined edition of the author's stories.

A novel about the schooner yacht America. 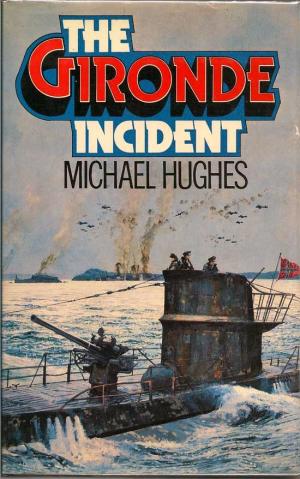 An U-570 is captured by the British, and used to infiltrate a false crew in Bordeaux with the mission of kidnaping a member of Dönitz´s staff.

Relates the story of a ship, the ARCHIMEDES, caught in a hurricane in the West Indies. The story is a simple one and it is very powerfully written. Closely based on the 1932 ordeal of SS PHEMIUS, which spent 5 days in a Caribbean hurricane. 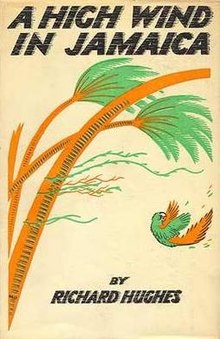 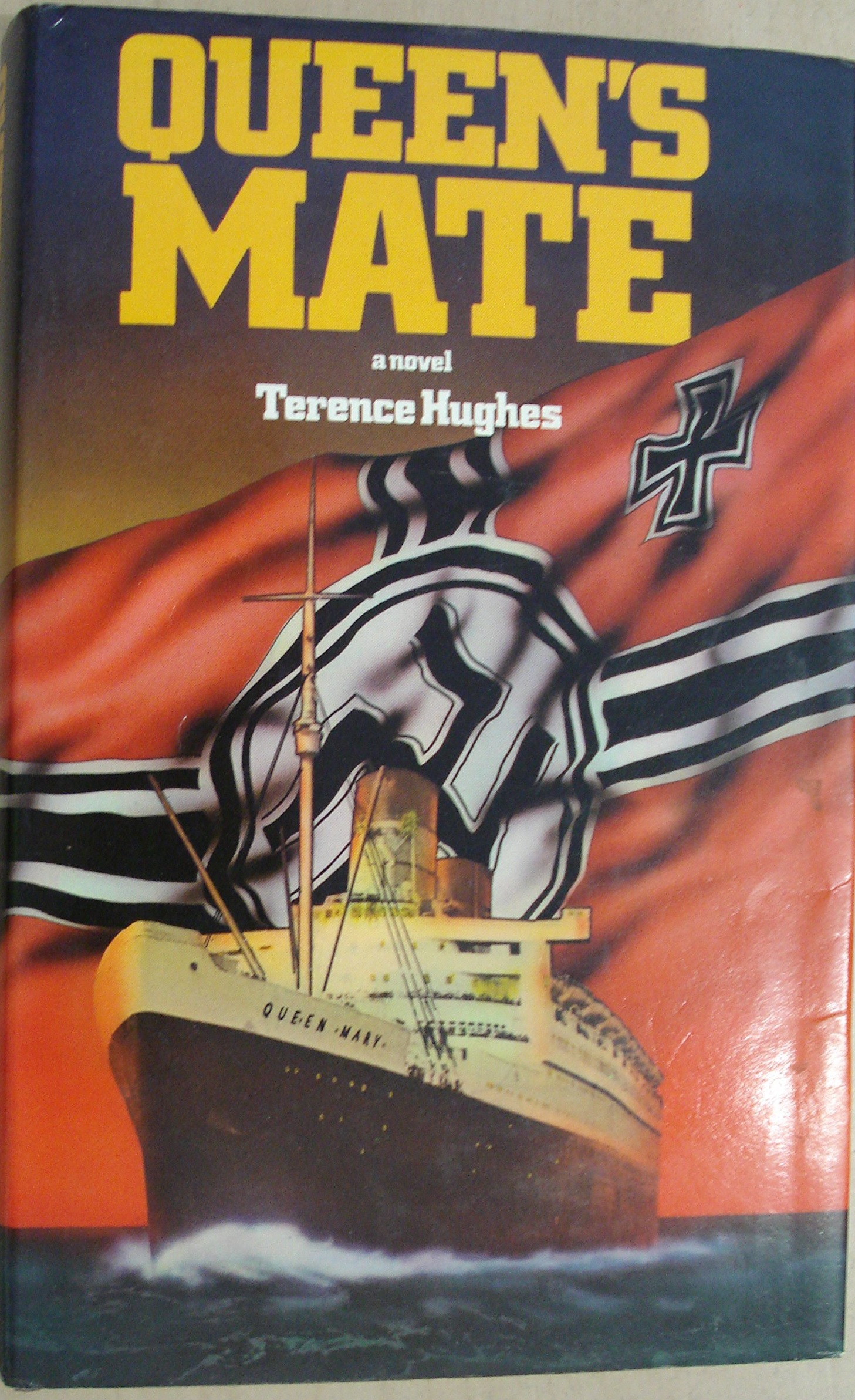 U.S. title: The Day They Stole the Queen Mary. Aboard the "Queen Mary," carrying Winston Churchill to a meeting with Roosevelt and one thousand Nazi prisoners bound for American camps, a fanatic German agent executes a plan to kidnap Churchill and change the course of the war.

Sailing and steaming around France, Spain and England, with smuggling, storms and octopus-monsters mixed in.

A chapter about what a loose cannon on deck can do justifies this book as nautical. 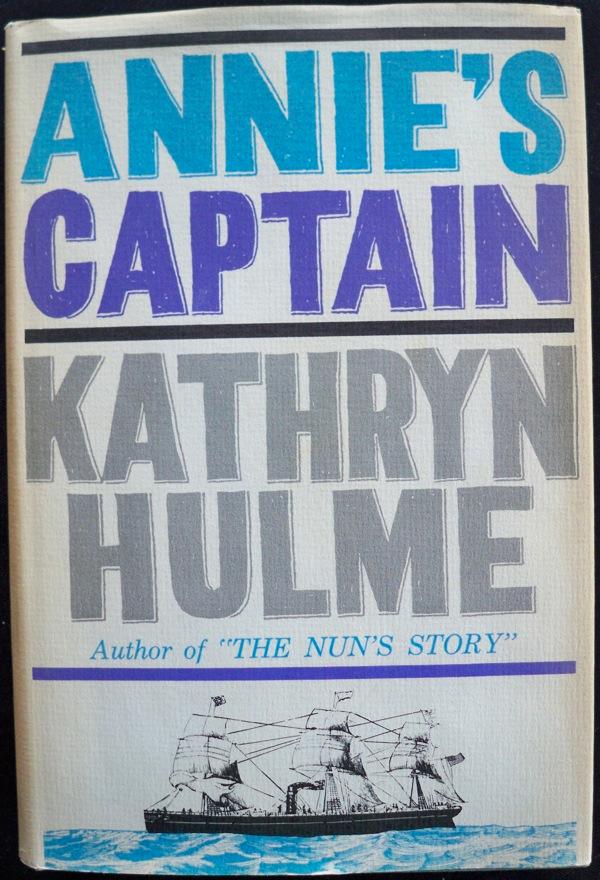 Biographical novel about the author's great, great grandfather, a clipper ship captain, and his bride Annie. 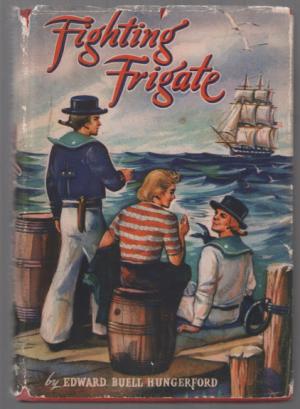 The hero is a boy from one of the New England states who goes to sea and is immediately pressed into the RN. His struggle then centers on his goal of returning to a US ship to fight in the war of 1812. The USS CONSTITUTION and the BON HOMME RICHARD figure in the story. 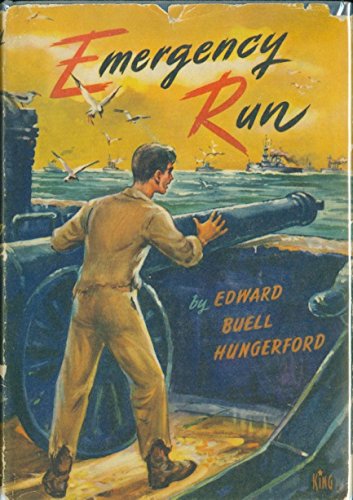 Sixteen-year-old Chad Harper joins the navy and sees the world as a seaman on the U.S.S. Oregon, famous battleship of the U.S. fleet during the Spanish-American War. 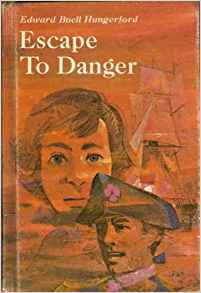 Nat Huntley escapes from the hardships of Mill Prison in England, only to become involved in the daring ventures of Captain John Paul Jones, the famous American seaman. 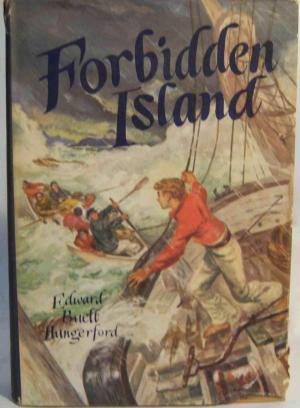 Fictionalization of the Perry expedition to Japan that uses the POV of twin brothers -- one shipwrecked off Okinawa and held in Japan, and the other a sailor that volunteered for Perry's expedition in an effort to rescue his brother. For young readers. 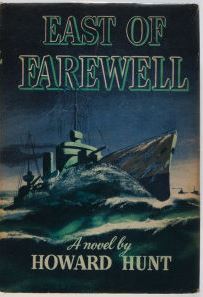 Convoys and their escort in the North Atlantic. 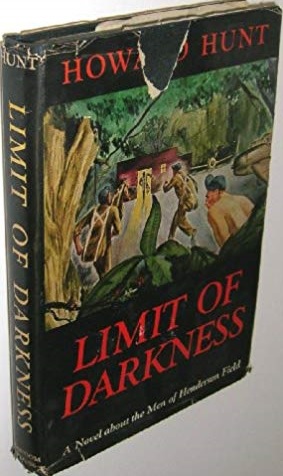 "A Novel about the Men of Henderson Field". 24-hours in the "life" of a Navy torpedo bomber squadron on Guadalcanal in 1943. 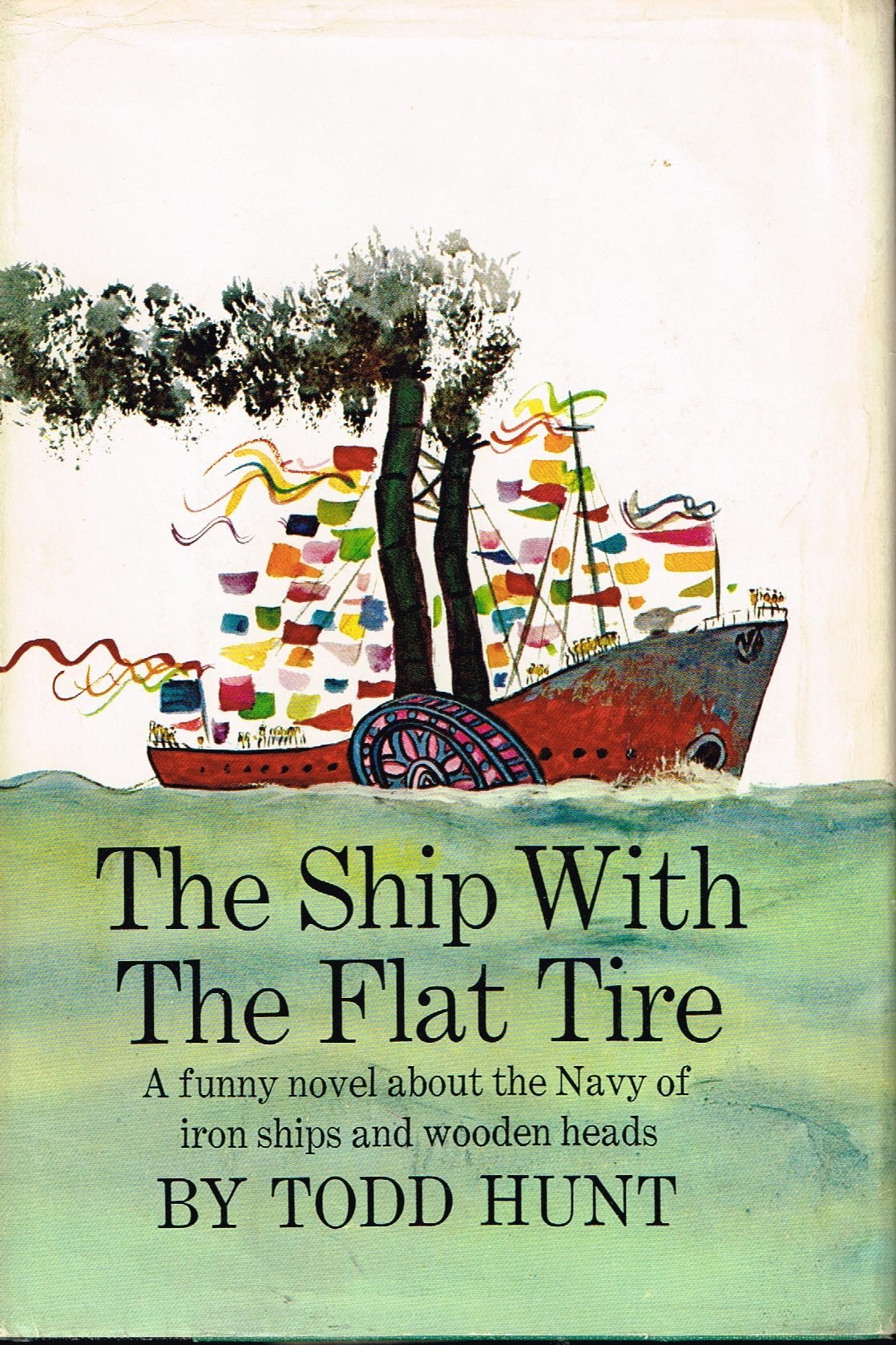 An ensign, supply corps, reports aboard a ship that was to have been named for Carrie Nation, "But, with the confusion of the war and all that..." ended up as USS CARNATION, ASS-1. He is educated in the ways of the navy, as distinct from the ways of officer candidate and supply corps school. The ship is to be retired unless it gets some recognition and political backing. This makes the captain and XO nervous since careers do not advance from the deck of a sinking ship - however figuratively. The ensign, of course, saves the day by ingratiating himself and the ship to a crusty old senator. The "flat tire" reference comes from an attempt to doll the ship up as an ante-bellum river boat for some kind of festival and an inner tube deflates at exactly the wrong moment. PG rated for slapstick humor. 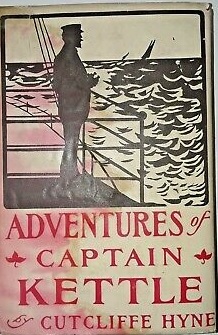 Book of sea stories reprinted from PEARSON'S MONTHLY. Captain Kettle is an honest, simple, brave man who gets into some fairly tight scrapes (smuggling, revolution, and so on), mostly around South America; he is sometimes tempted to be unfaithful to Mrs. Kettle (who waits back home in South Shields) but always does the Right Thing. Fun stories.

Prince Rupert, the Buccaneer; his adventures, set to paper by Mary Laughan, a maid who through affection followed him to the West Indies and the Spanish main, acting as his secretary, he deeming her a male, though timid; which account is now put into more modern English. F.A. Stokes, 1900. 287 pages

Fictional account of Prince Rupert of Bohemia's piratical cruise in the Caribbean after the downfall of Charles I of England, of whom he was a staunch supporter.