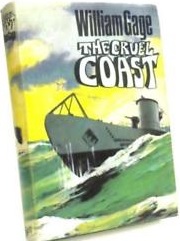 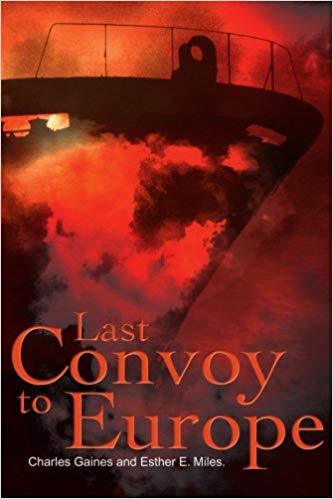 A story of a voyage of the just commissioned Liberty Ship Peter J. Lipscomb during the waning days of World War II, featuring a young narrator and his alcoholic Captain. 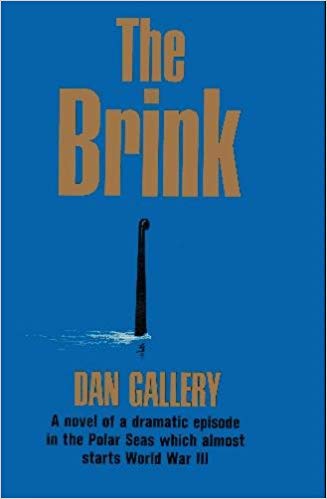 American nuclear submarine nukes a Russian destroyer in the arctic, causing all kinds of embarassment and possibly WW III, not a comedy. 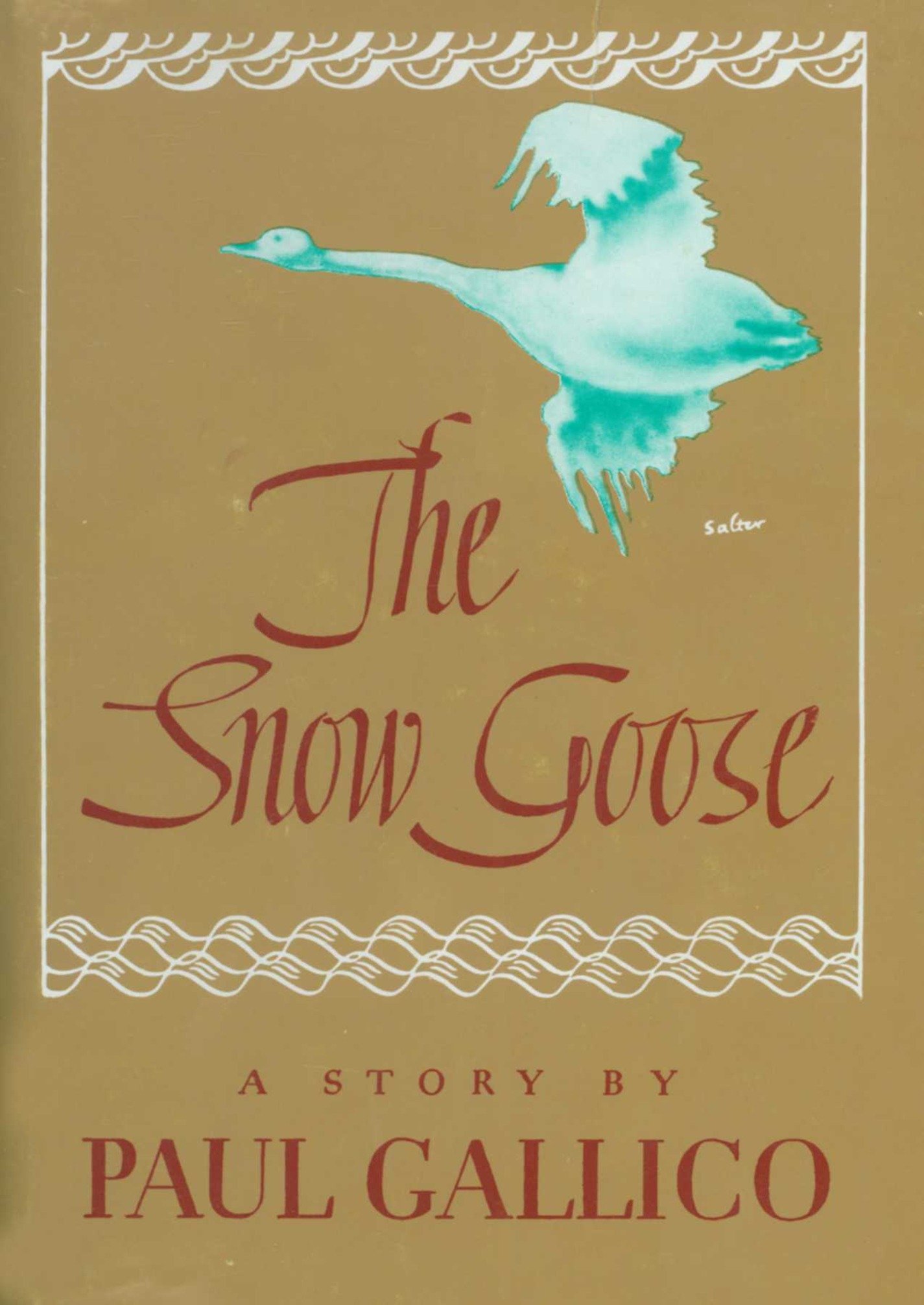 Against the backdrop of the Dunkirk evacuation during World War II, friendship develops between a lonely crippled painter and a village girl, when together they minister to an injured snow goose. 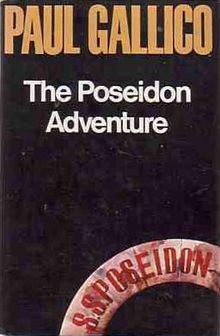 The luxury liner "Poseidon" is hit by a massive tsunami on New Year's Eve, rocking the ship upside down; and a small ban of trapped survivors must work their way through the labyrinth of the ships' underbelly to escape. 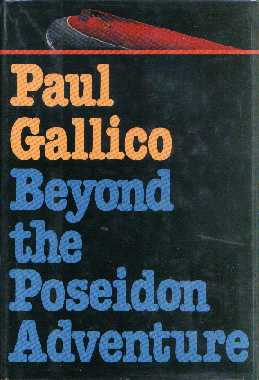 Beyond the Poseidon Adventure. Delacorte, 1978. 237 pages

Three survivors return to the ship, Poseidon, where they find pirates who have come to plunder. 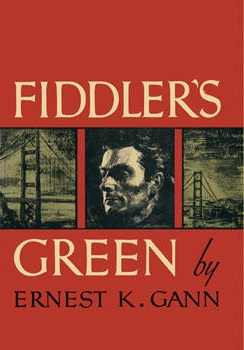 Criminal on the run hides out by going commercial fishing in a boat based in San Francisco. Filmed as "Raging Tide". 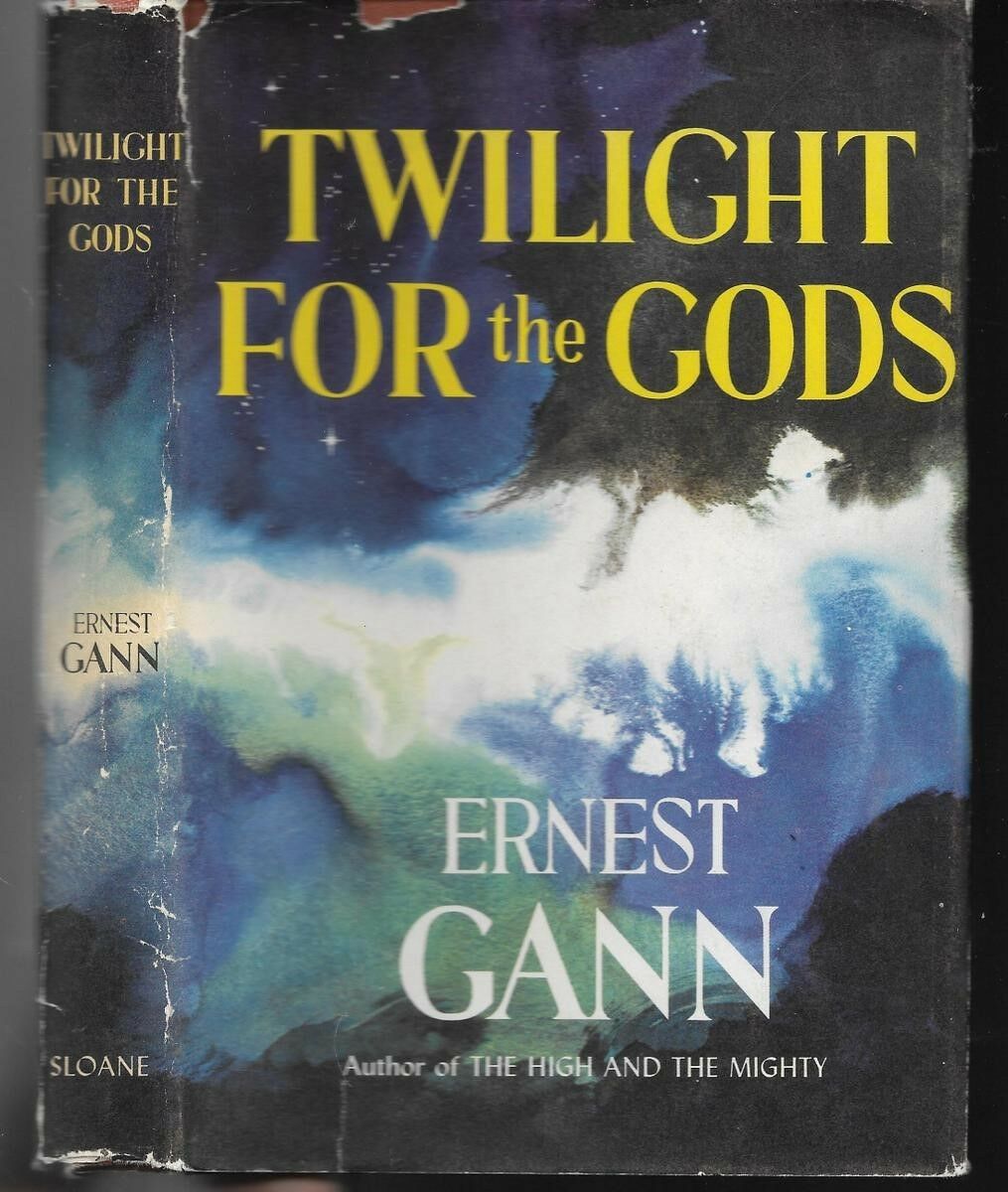 The owner-captain of the CANNIBAL, one of the last commercial sailing vessels, attempts to take his hogged and decaying barkentine from Suva to Mexico in October 1927. Captain Bell has a checkered past and a drinking problem, and the crew and passengers are all misfit has-beens. The movie of this one starred Gann's own brigantine, the ALBATROS. 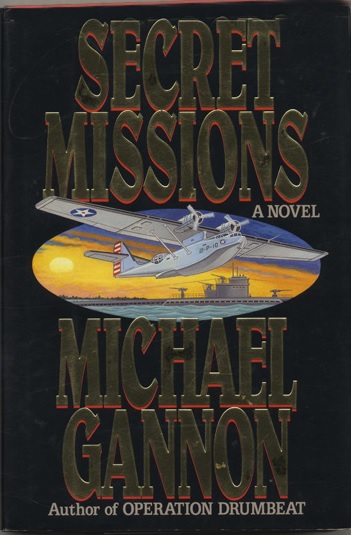 Semi-nautical. German spy is landed by U-boat in Florida in early 1942. A Catholic priest learns of the spy's presence during confession, and sets out to stop the spy, while maintaining the confidentiality of the confession. Then they stumble on the Dolittle raiders practicing for their Tokyo mission. Much of the action involves ASW off the Florida coast. Most of the action takes place on, or over, water. A fun novel. 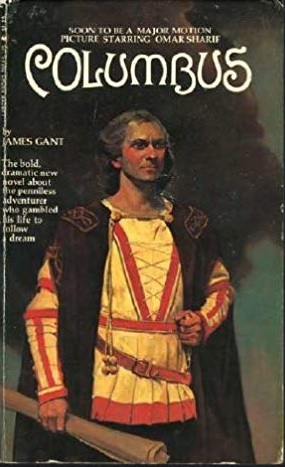 Yet another fictionalized Columbus bio, with the focus on his first American expedition. Despite the claim above the title on the cover, this novel never became "a major motion picture starrring Omar Sharif". 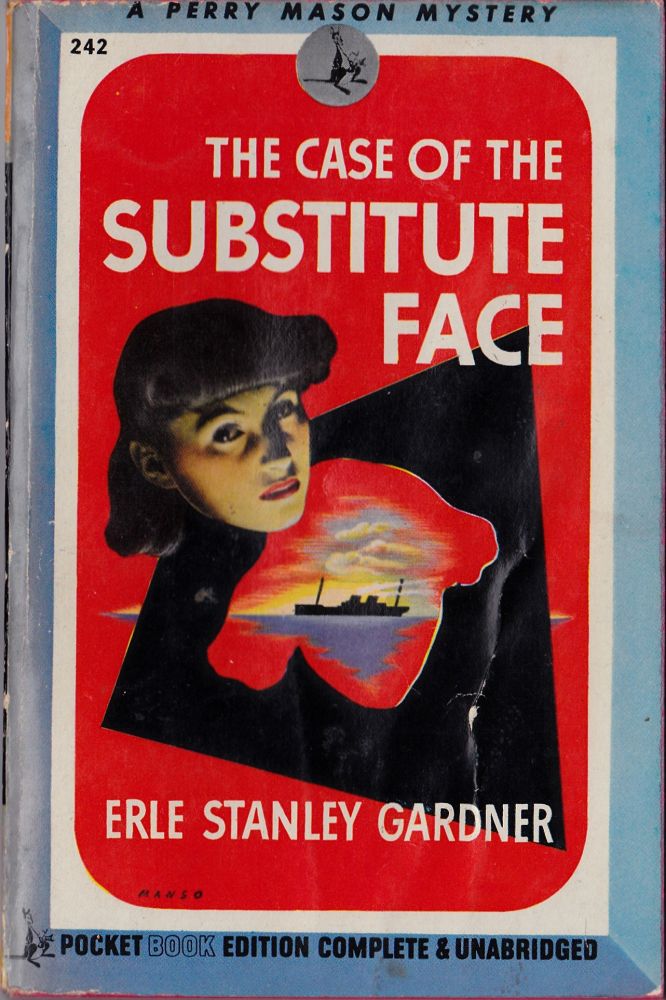 When Perry Mason meets Mrs. Carl Newberry on a vacation cruise. Mrs. Newberry suspects that her husband embezzled the company he worked for and their new-gotten fortune is illegal. She turns to Mason for legal advice, and mentions during the interview that a signed portrait of their daughter, who looks quite similar to a well-known movie star, has been stolen from her suitcase. When Mr. Newberry dies suddenly and his wife is left holding his hefty money belt, Perry wonders if his grieving client is really a black widow. 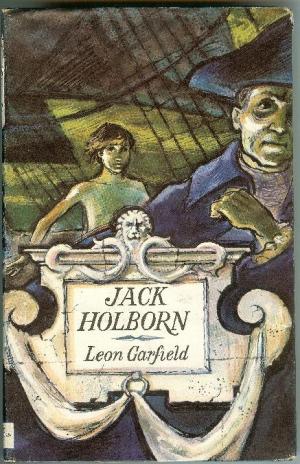 A pirate story for younger readers set in the 18th century. A young orphan stows away and then falls in with a gang of pirates. The pirate captain claims to know who Jack's father was, and strikes a strange bargain with him. If Jack saves the captain's life three times, the captain will tell the boy who his father really is. 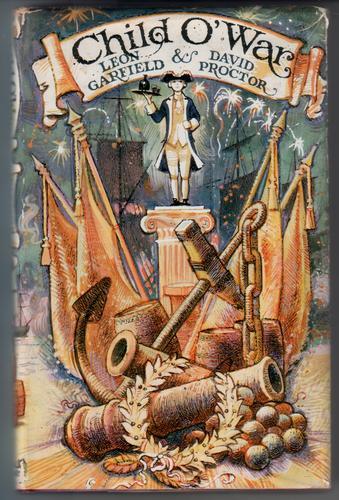 Again, written for younger readers. The fictionalised memoirs of Sir John Lee, an officer in the Royal Navy who was present at the Battle of the Nile, amongst other events. 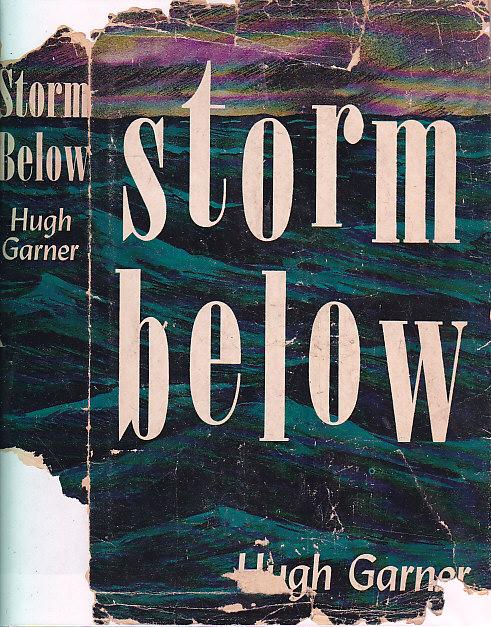 HMCS RIVERFORD fights boredom, the enemy and the weather, as she escorts a convoy across the Atlantic to Newfoundland in 1943. An accident, a few days from arrival, results in the death of one of her seamen and the Captain thinks it appropriate to retain his body on board so he can be buried ashore rather than at sea. A novel of the war at sea, but really a well observed study of the Canadians who crewed these ships. 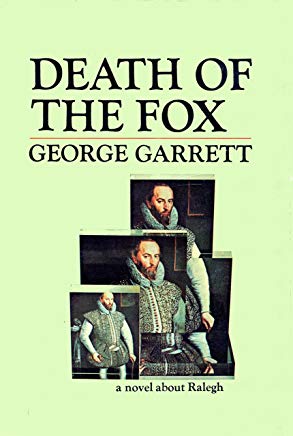 A study of Sir Walter Raleigh 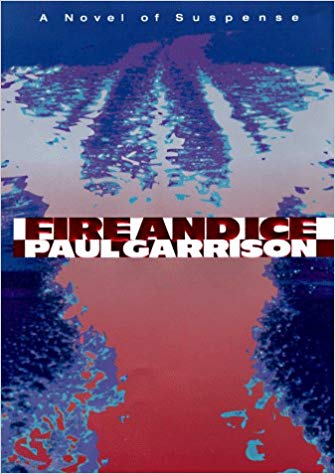 Drs. Michael & Sarah Stone use their yacht as a traveling western Pacific medical clinic and refuge from their past. Leaving Michael on a remote deserted atoll to tend a dying islander, Sarah and their daughter answer a distress call from a LNG carrier that really has no business being in that area in the first place. Michael watches in disbelief as his yacht is hoisted onto the ship, which then sails off, leaving him alone on the atoll. He has nothing but a primitive and damaged canoe with which to save himself and find his wife and daughter. Finding them, of course, involves finding out what they accidentally stumbled into, avoiding assassins who seem to know everything he does before he does it, dealing with some very dangerous people in Hong Kong and Shanghai, and lots of exciting sailing. 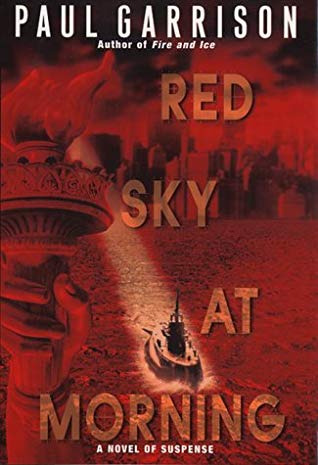 An armada of Chinese submarines filled with soldiers has launched an attack on Manhattan, aiming to hold the city and the United States hostage. Tugboat captain Ken Hughes and his new love, book editor Kate Ross, are swept up by events. Ken is captured by Chinese Admiral Tang Li, who wishes to be emperor of China, while Kate escapes to try and warn a disbelieving Gotham. 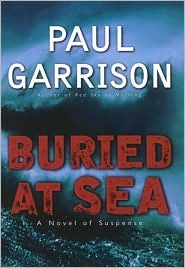 Physical training expert Jim Leighton knows nothing about sailing boats, but signs on for what should be a pleasant and profitable body-conditioning six-week ocean voyage to Rio as the personal trainer of an elderly and eccentric capitalist, Will Spark. They will sail alone on Spark's new diesel-powered sailboat, the Hustle. But Jim soon finds himself on a wilder ride than he had expected, forced to crisscross the Atlantic to escape Will's implacable enemies. 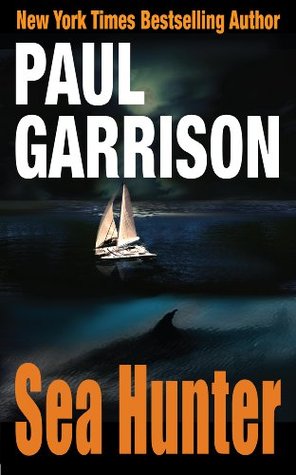 Grief-stricken after scattering his former lover's ashes at sea, journalist-turned-sailor David Hope is rushing back to Tortola in the Leewards (where he ekes out a living chartering his catamaran, Oona, to scuba-diving tourists) when he sees a dolphin as large as a killer whale. Arriving back in Tortola, Hope finds his much-needed end-of-the-season charter-which was to provide the money for long-overdue boat repairs-has canceled. Serendipitously, he is approached by Sally Moffitt, an underwater filmmaker intent on making a film on the breeding habits of short-snouted spinner dolphins. She charters his boat, and they scarcely make it out to sea when they encounter the giant dolphin. After the sighting, they are invited aboard a huge, anachronistic sailing vessel owned by a wealthy naturalist, Bill Tree, who is doing suspicious research on dolphins. While they're aboard, Tree bugs the Oona so he can eavesdrop on Hope and Moffitt, and all are led north by the dolphin, which is soon revealed to be a "killphin," programmed for a mission of doom. 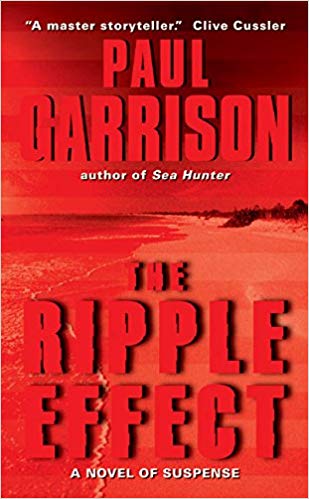 In 2001, the Page brothers, Aiden and Charlie, are in their World Trade Center office plotting a way to prop up the failing investment banking business they helm and at the same time respond to a threatening letter from the Department of Justice. Suddenly, a passenger jet slams into the building, and the fiery aftermath presents a possible solution. In the heavy smoke the brothers become separated, but each escapes the building and disappears. Months later, Aiden's 15-year-old daughter, Morgan, is mourning the loss of her father and Uncle Charlie in the Trade Center disaster when she receives a three-second silent phone call that she insists is from her father. No one believes her, so she runs away and makes a 6,000-mile journey in a 27-foot sailboat to search for him. The brothers, each unaware that the other is alive, flee independently to Blind Man Island, the South Sea hideaway of their boss, the secretive Henry Ho Hong--even though Henry may have been the man who turned them in to the Justice Department. The brothers' journey is fast-paced and exciting, but spunky Morgan's heroic solo sail is the real nail-biter. 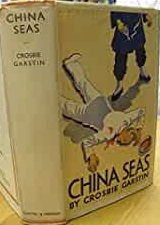 Captain Alan Gaskell sails the perilous waters between Hong Kong and Singapore with a secret cargo: a fortune in British gold. 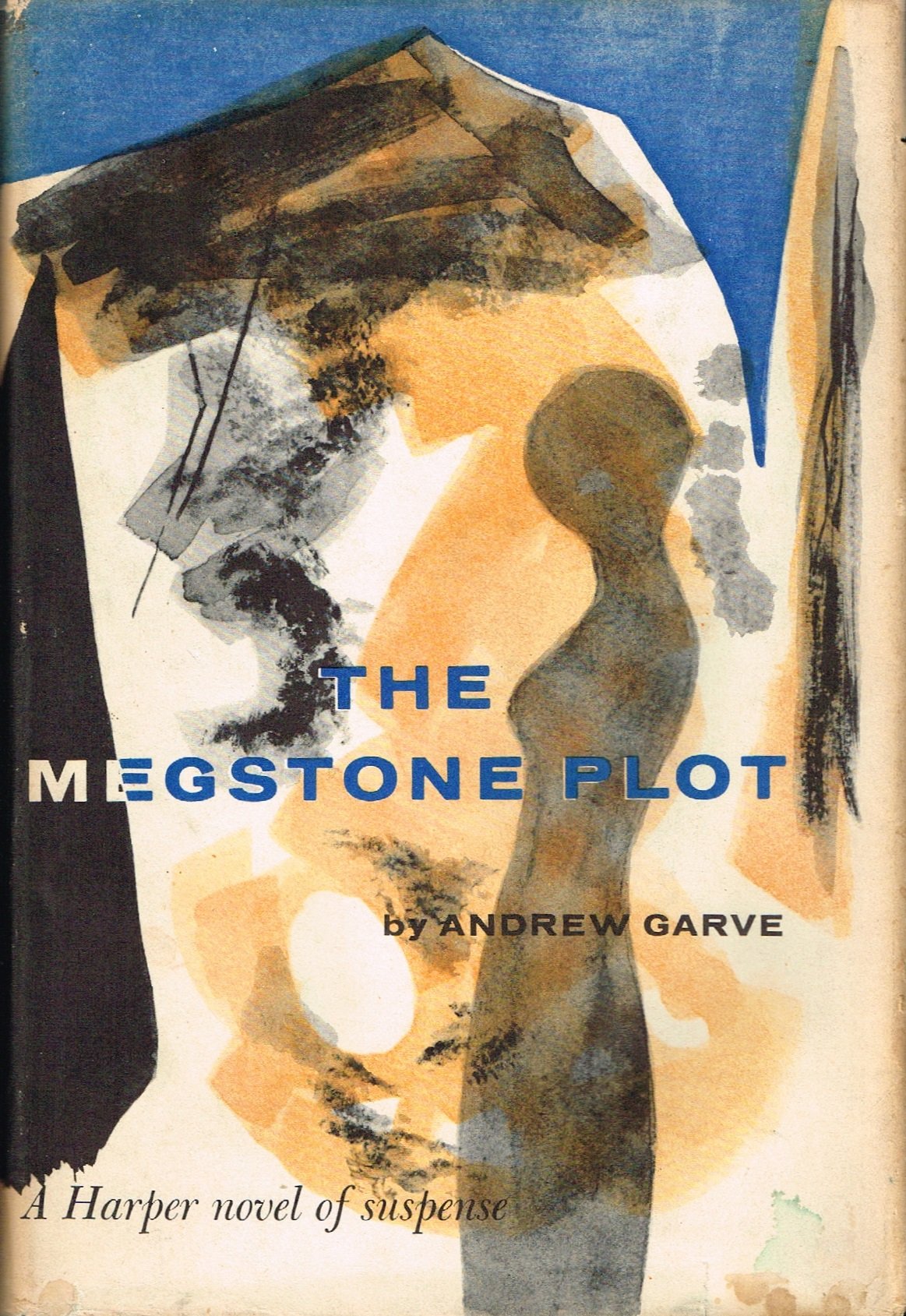 Clive Easton, to raise a substantial sum to maintain the very desirable Isobel, agrees to her preposterous plan which involves his disappearance for a time on an island, some misleading manoeuvers which will tag him as a traitor, an ambiguous parting letter to another girl, and his eventual return to put in a sizeable claim for damages. Marooned on the Megstone, an injury makes him a genuine castaway and he endures a real ordeal and he return to face not only the suspicion of a ubiquitous reporter- but also betrayal. 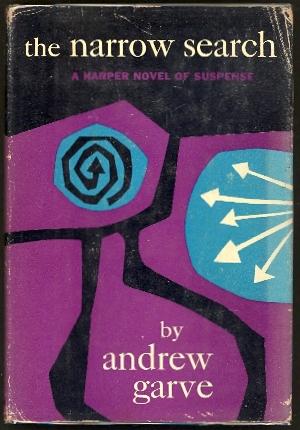 A mother searches English canals for her kidnapped daughter on a narrow boat. 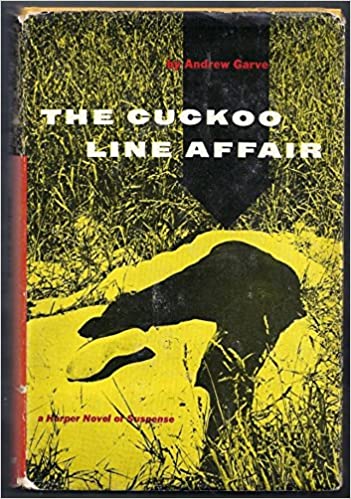 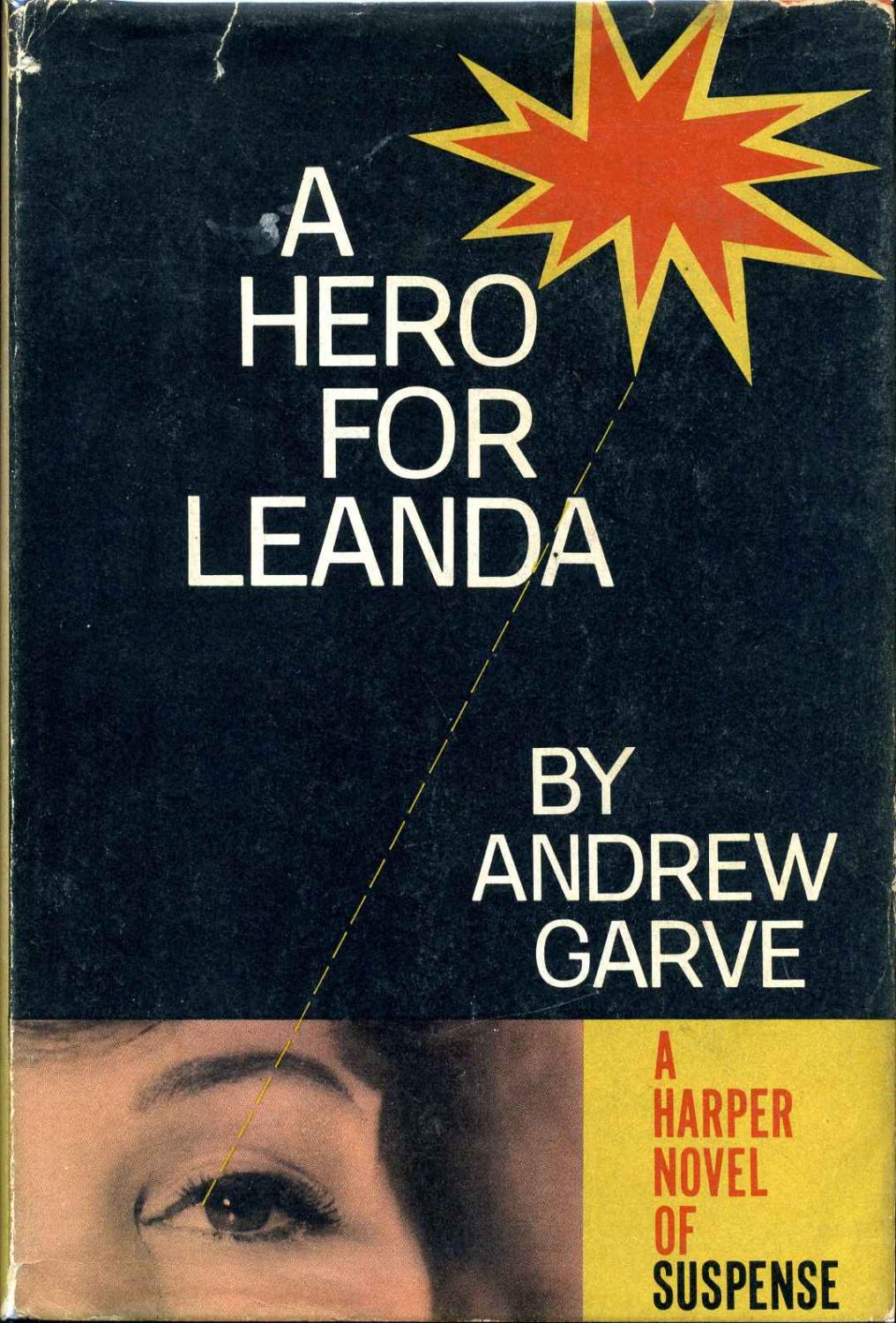 In 1760 England and France have been at war for 5 years, therefore David Hepburn, a bilingual Engish naval officer takes on the identity of a French planter's son from the West Indies when he's shipwrecked off the Breton Coast. 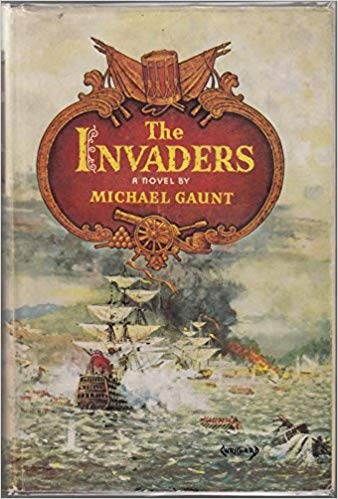 David Hepburn returns as a captain of marines to Belle Isle, French stronghold in the Bay of Biscay. 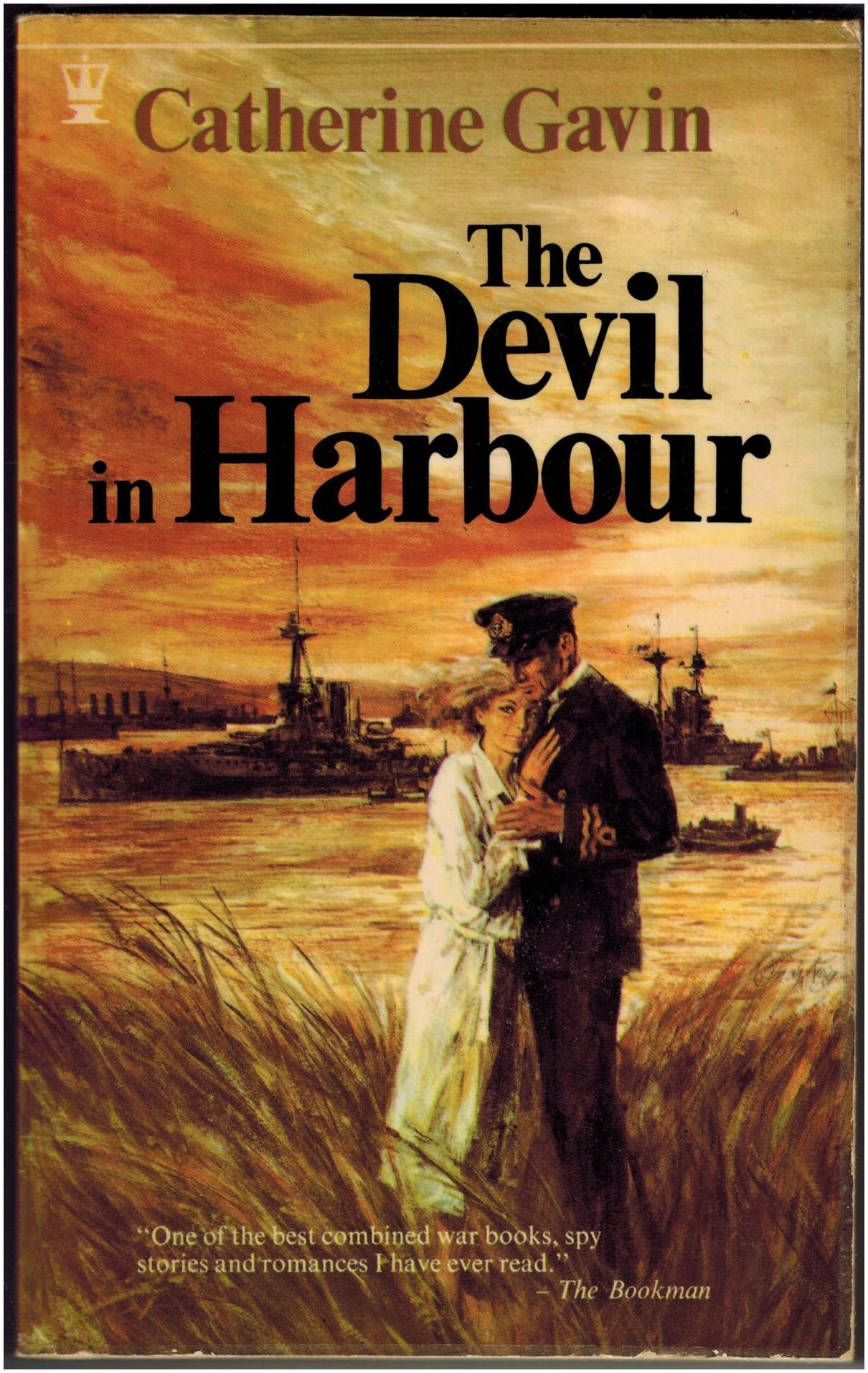 WW I romance, Battle of Jutland.