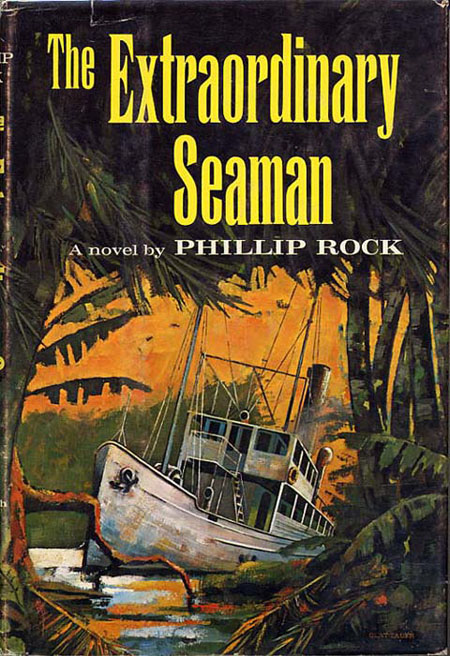 A US Navy officer and four sailors stranded in the Philippines in the aftermath of the Japanese invasion in 1941 find a potential escape in an old Royal Navy river patrol boat at one of the islands south of Luzon. With the boat's captain, a RN Lt. Commander who is always immaculately dressed, the widow of US businessman killed by the strafing Japanese, and some friendly Moros, they set out on a journey for Australia. But as the voyage progresses it becomes obvious to the American Lt. jg that there is something strange and unearthly about Commander Finchhaven. Lots of fun to read. Made into a movie starring David Niven, Fay Dunaway, and Mickey Rooney. 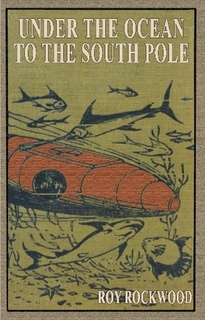 Under the ocean to the South pole: or, The strange cruise of the submarine wonder. Cupples & Leon, 1907. 248 pages 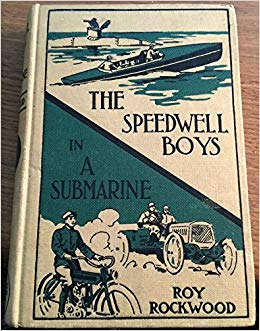 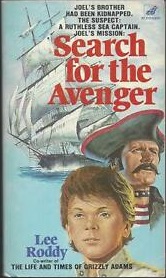 Twin brothers get separated in infancy. One is raised in a whaling ship, the other stands to inherit fortune. Set in Hawaii. 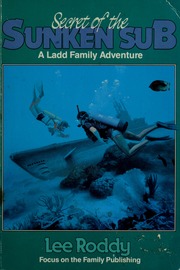 When twelve-year-old Josh witnesses the sinking of a Soviet robot submarine off the coast of a Hawaiian island, he becomes the quarry of Russian spies racing to beat the United States Navy to the sub and its secrets. 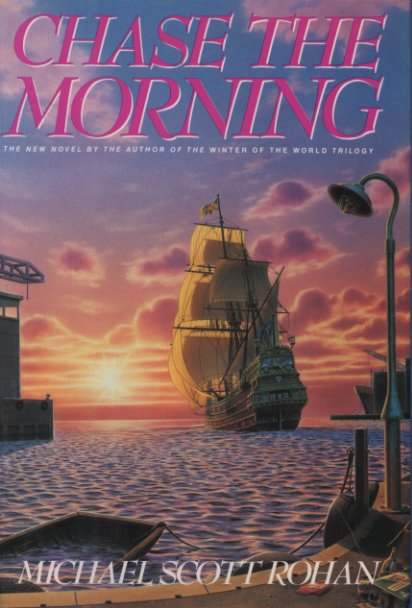 In thes science fiction novel our hero gets into a street fight, is saved by aliens from another world, and boards a sailing ship from 1700s for piracy, swordplay and sea battles. Wild stuff! 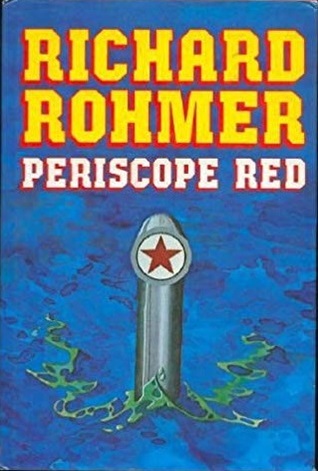 The Soviets have a new sonar-jamming device: without US knowledge, the USSR is stationing its submarines near the West's 300 largest supertankers, in an attempt to goad the US into nuclear war. 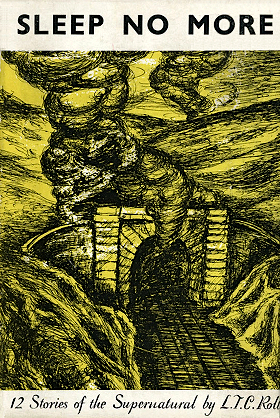 Twelve stories of the supernatural, with a few taking place on U.K. canals.

Set during the War of 1812. Jeremy Peabody, son of a wealthy Boston family, having made a fiasco of his life at home, runs away to New York, boards a privateer, and lands in the thick of the war and a succession of hot-water episodes. Taken prisoner by the British he escapes, only to be captured by Americans who doubt his nationality until he finally gets a chance to fight with his own countrymen and is reprieved by General Jackson. 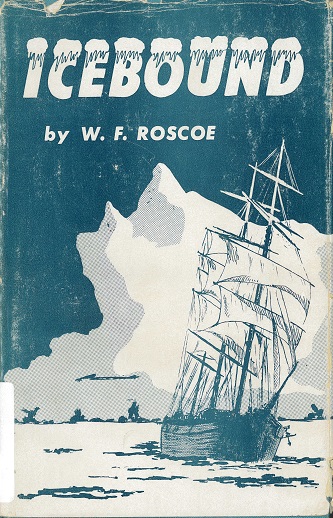 Autobiographical novel about a salmon fishing voyage in Alaska during World War I.

Long poem about the loss of King Henry's son and heir. 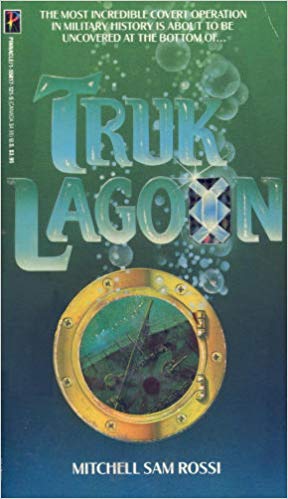 An American submarine laden with a fortune in gems heads for a rendezvous with the enemy in the war-ravaged Pacific, a mission that will brand the brave crew as traitors for generations to come. Fourty years later a young ex-naval officer driven by the dictates of honor is targeted for death in a frantic sea hunt to recover the lost secrets of civilization. The two stories link together to unleash a savage storm of violence, treachery, and greed on a tropic island paradise. 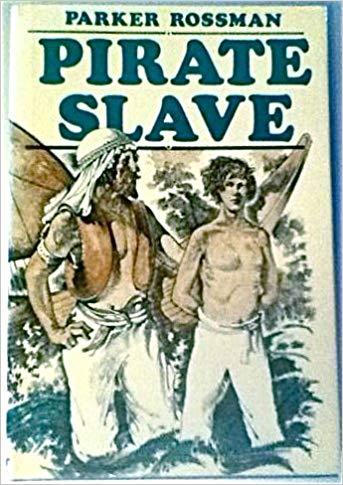 A twelve-year-old boy captured by Muslim pirates is forced into a life of piracy and slave trading. 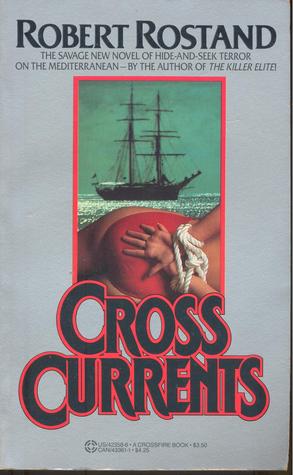 White slaving and drugs in the Med, stir in a few ex-Nazis and season with a sprinkle of Mossad. 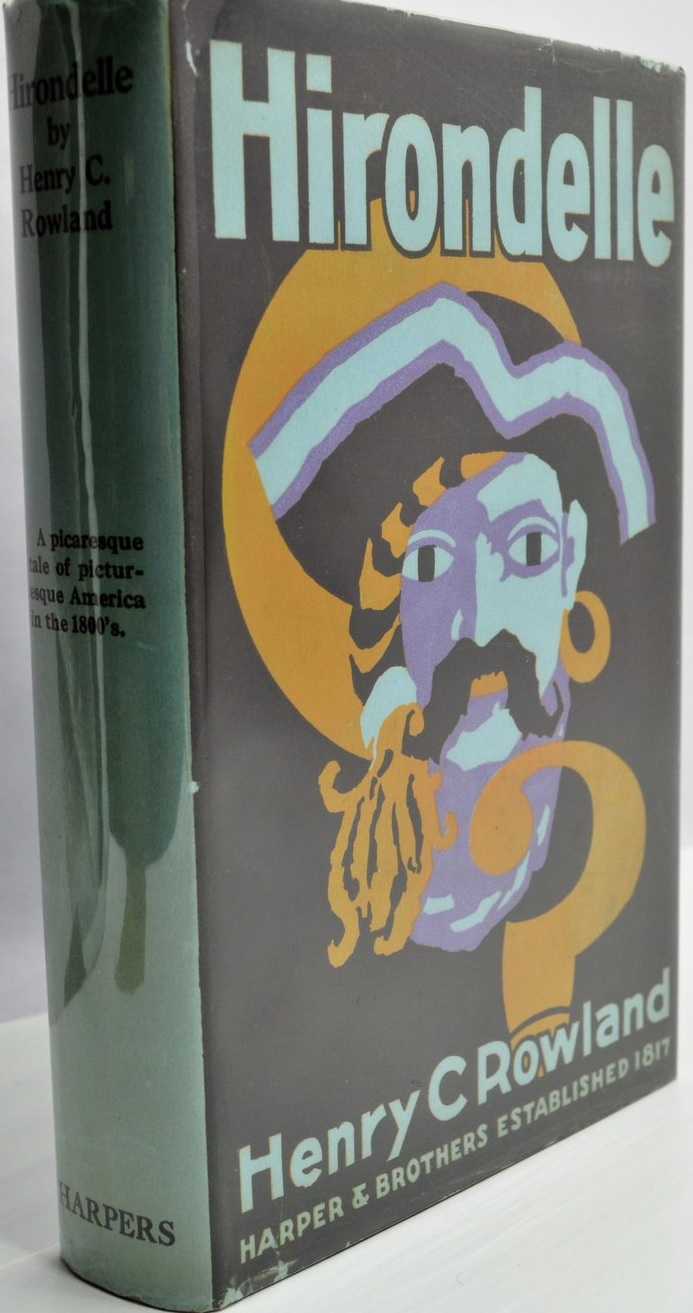 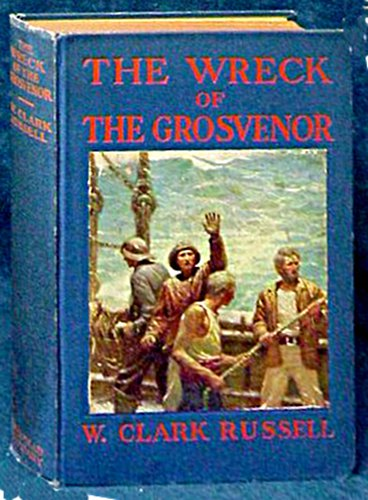 The Wreck of the Grosvenor: an account of the mutiny of the crew and the loss of the ship when trying to make the Bermudas. S. Low Marston, Marston, Searle & Rivington, 1877. 3 volumes

This gripping tale of the sea follows the disastrous of the Grosvenor of the British voyage Mercantile Marine, bound for Valparaiso. Aboard are a brutal and inhuman captain and chief mate. Mr. Royle, the ship's second mate, is our hero. Buffetted by the crew's mutiny and the captain's murder, and initiated into seamanship via brutal storms and a shipwreck, Mr. Royle rises to the rank of captain and gallantly proceeds to rescue a beautiful, wealthy young lady and her ailing father.

A Sailor's Sweetheart: An account of the wreck of the sailing ship WALDERSHARE, from the narrative of Mr. William Lee, second mate. Sampson Law, Marston, Searle & Rivington, 1880. 3 volumes


Round the Galley Fire: a collection of maritime sketches. Chatto & Windus, 1883. 308 pages

Young lady finally gets to sea with her captain husband for a mutiny, hurricane, fire at sea, fever, and other adventures.


The Death Ship: a strange story; an account of a cruise in "The Flying Dutchman," collected from the papers of the late Mr. Geoffrey Fenton, of Poplar, master mariner. Hurst and Blackett, 1888. 3 volumes


The Mystery of the Ocean Star : a collection of maritime sketches. Chatto & Windus, 1888. 311 pages

Mad Sir Wilfred's wife has run off with the dashing Colonel Hope-Kennedy in the schooner yacht SHARK, and Sir Wilfred means to get her back. Sir Wilfred has armed his yacht, the BRIDE, with a long, brass 18-pounder and gone after the fleeing couple. The events are many, including the unfortunate death of a Portuguese seaman at the hands of the 18-pounder, the haunting of the BRIDE, the fortuitous capture of the two "lovers" in mid-ocean, the duel on the quarterdeck, the wreck of the BRIDE on the volcanic island that wasn't supposed to be there, and, best of all, the fossilized galleon on the crest of the island that can only be inhabited by the castaways after the water is drained out of her. "There's a reason that Russell was considered among the finest writers of sea stories at the time, and a reason why Melville dedicated one of his books to Russell, and Russell dedicated this one to him. An extraordinary work." [DG] 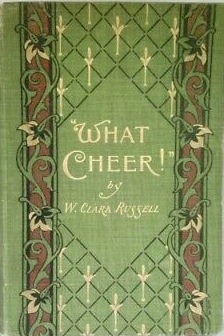 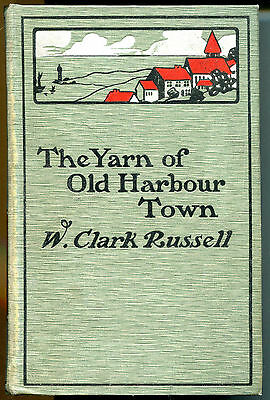 The tale of the kidnapping of a sea captain's daughter, his frantic pursuit of her, and a fight in the English Channel. Enlivening the novel is an unforgettable cameo appearance by Admiral Lord Nelson. 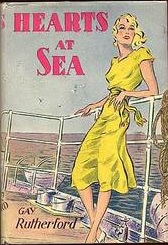