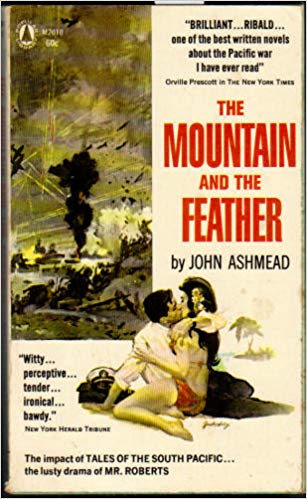 Account of the activities of a young Naval Officer serving as a Japanese language specialist in Honolulu and the Pacific, 1943-1945. Ashmead was a graduate of Navy Japanese language program at the University of Colorado. Boulder. 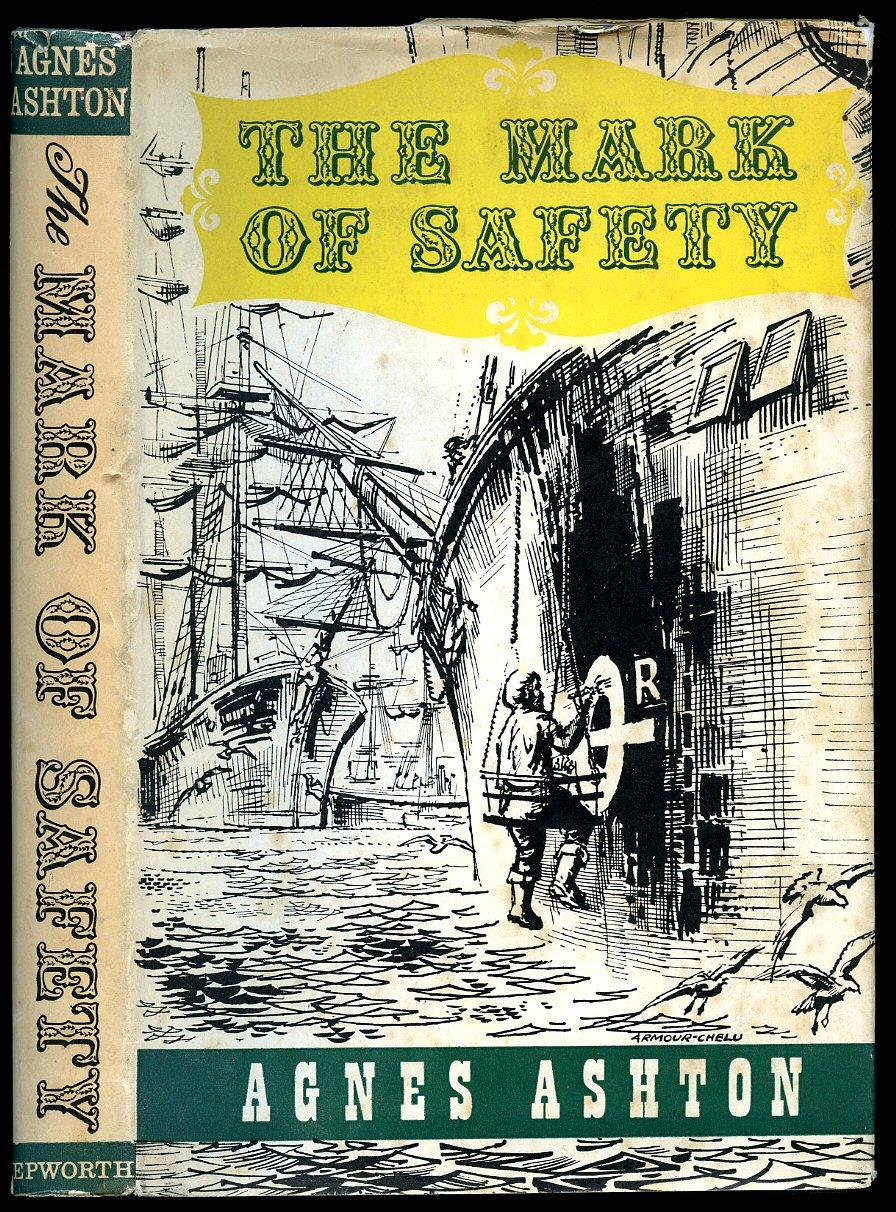 Biographical novel about Samuel Plimsoll and his line 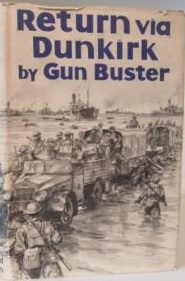 Royal Navy vs. the Kreigsmarine. 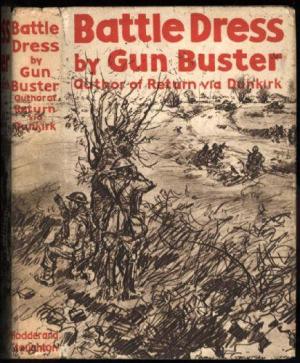 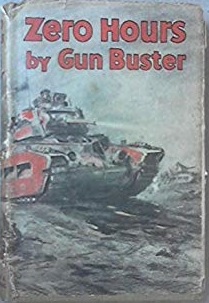 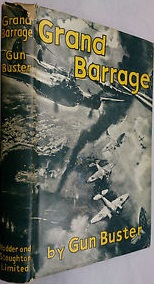 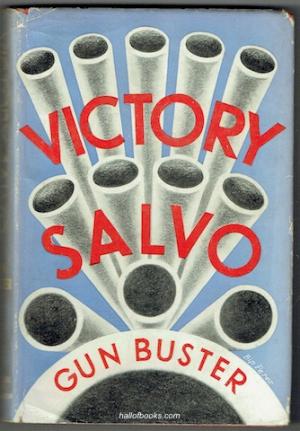 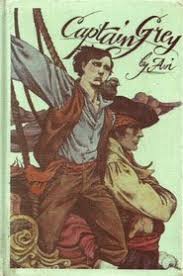 Following the Revolution, an eleven-year-old boy becomes the captive of a ruthless man who has set up his own "nation," supported by piracy, on a remote part of the New Jersey coast. 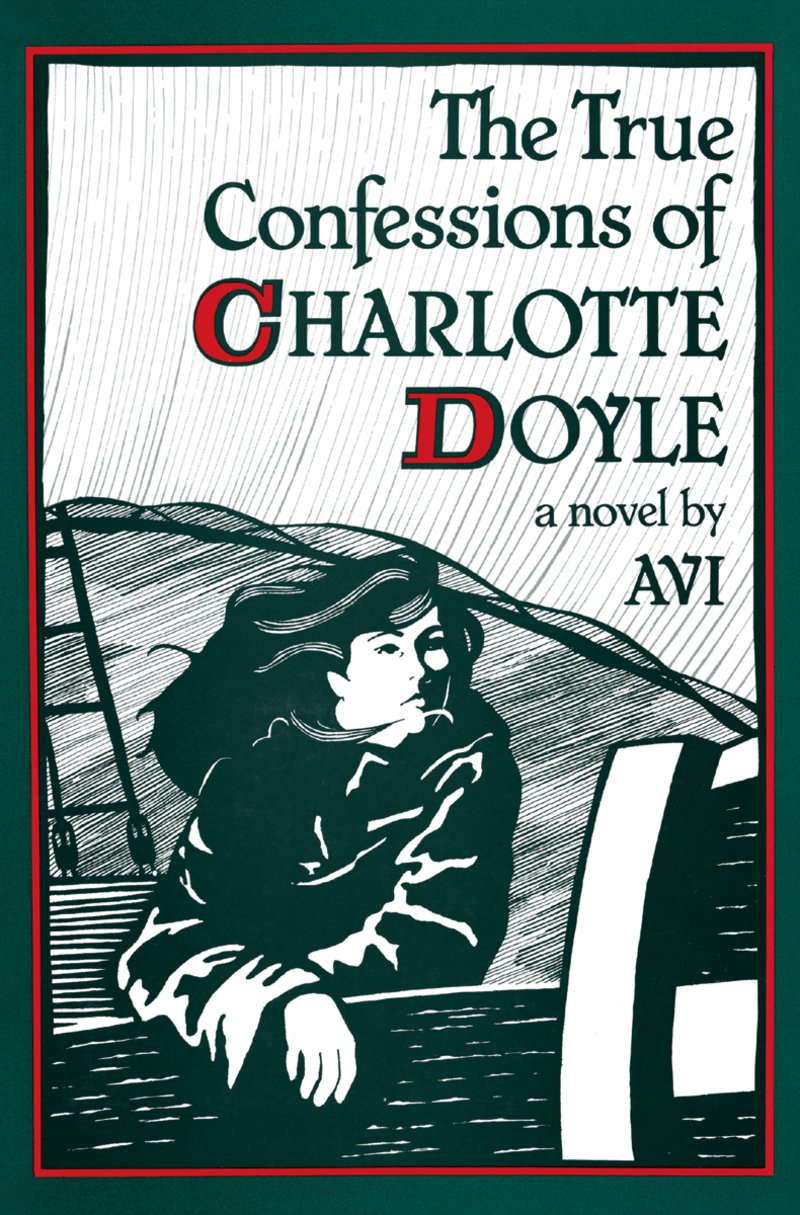 As the lone "young lady" on a transatlantic voyage in 1832, Charlotte learns that the captain is murderous and the crew rebellious. 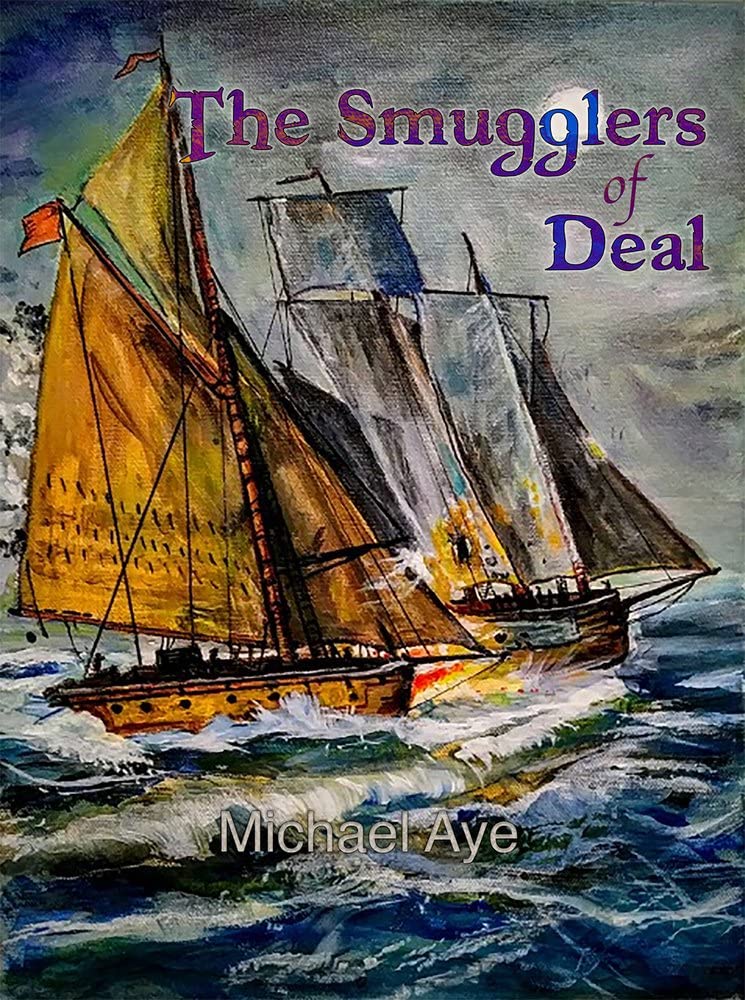 Cole Buckley lived a charmed life. But Cole’s father wants him to know what it is like to work, to understand the struggles of the common man. Cole is sent to Deal to work in his uncle’s tavern. In Deal, Cole becomes a trusted friend to a known smuggler, where he learns the free trade. 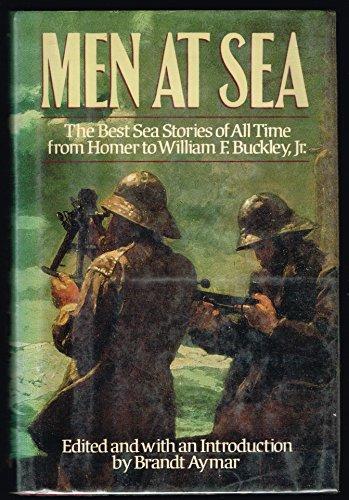 This huge companion volume to the anthology Men at War contains 60 selections about men who have challenged the sea, from such writers as Melville, Poe, Conrad, London, Hugo, and Hemingway, including short novels, excerpts from novels, and historical accounts.