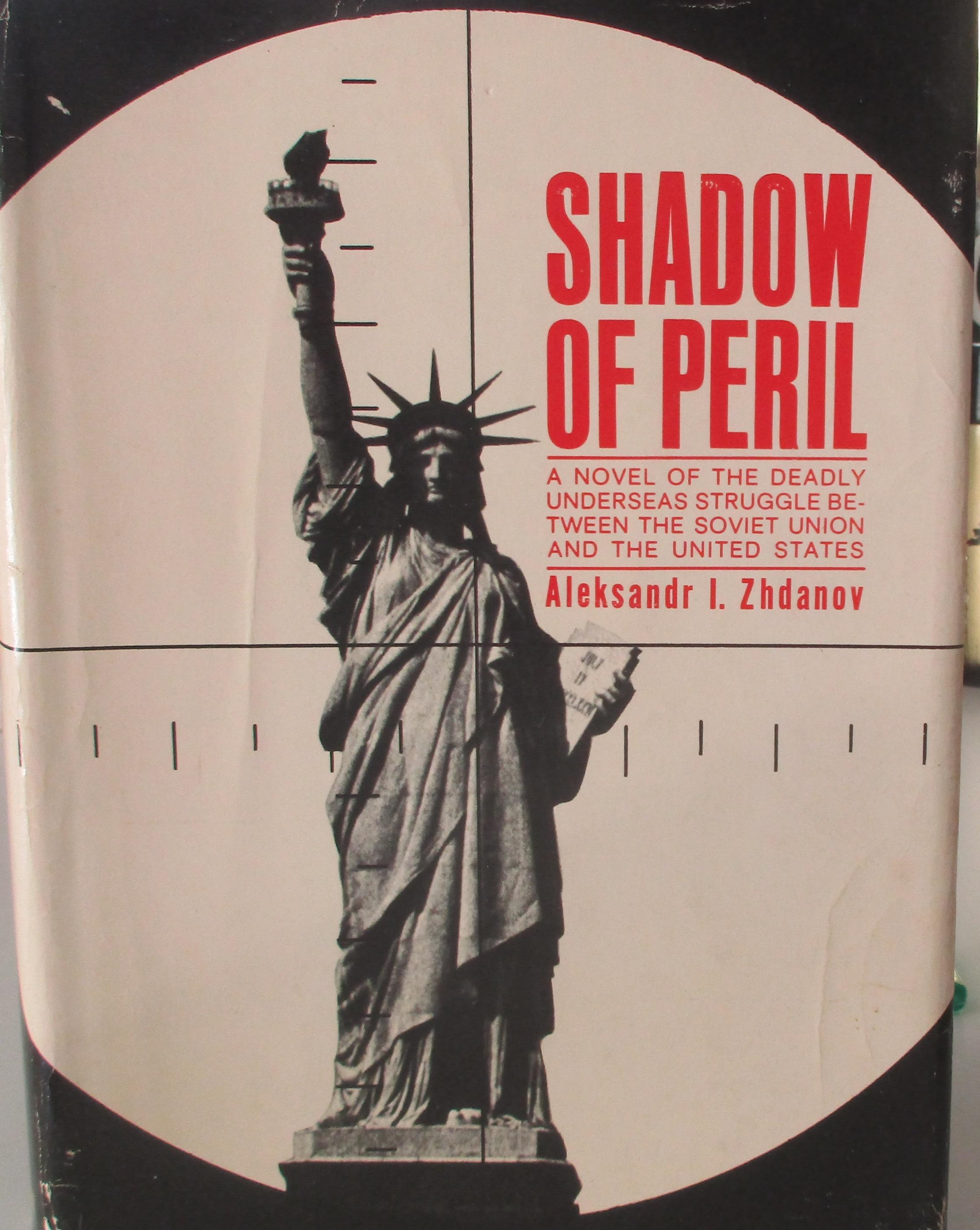 Novel, told from the POV of a defected Soviet submarine commander, of his exploits in the Eastern Med and Caribbean waters in 1958-1963. Among other things he is apparently ordered to sink John Glenn's capsule and refuses to do so. The repeated Soviet claims of technical superiority are fascinating and occasionally hilarious when viewed through history's lens. Compare to The Hunt for Red October.