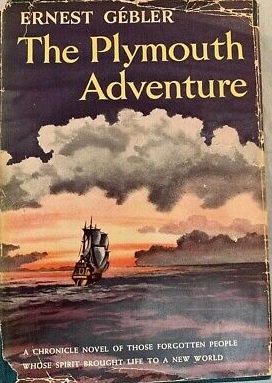 The Plymouth Adventure : a chronicle novel of the voyage of the Mayflower. Doubleday, 1950. 377 pages

Novel of the MAYFLOWER voyage to the new world amidst storms, no food and chaos. 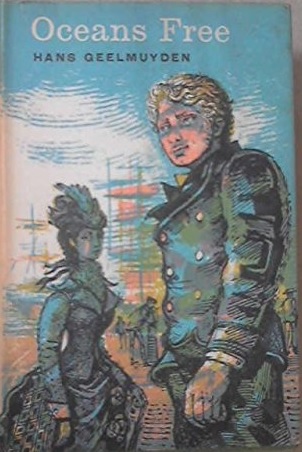 Story of a 19th century Norwegian shipping company, originally published in Norwegian as Åpent hav. 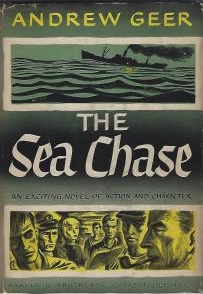 Portrait of WW II master mariner Erhlich, an absolutely ruthless and frighteningly driven man, thought at the same time a most resourceful commander. The German freighter ERGENSTRASSE escapes from Australia before the outbreak of WW II. Unarmed, she is faced with the task of returning to Nazi Germany in the face of the Royal Navy's blockade. Made into a movie with John Wayne playing the part of the anti-Nazi German master, Karl Erlich. Loosely based on the story of the ERLANGEN, a German ship which left Dunedin at the outbreak of the war. She sailed to the Auckland Islands where they cut 500 tons of firewood (rata - well known as iron wood)! They finally made it to South America. Good movie, great book. 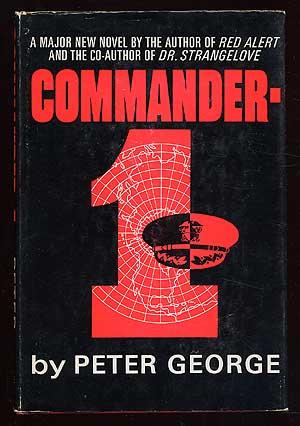 A submarine captain who survives World War 3 becomes the ruler of what's left of the world. 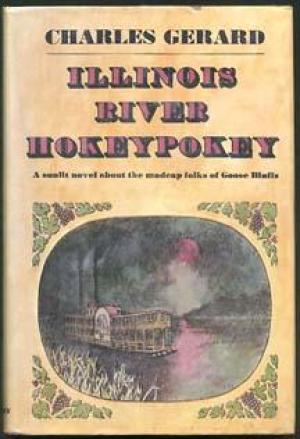 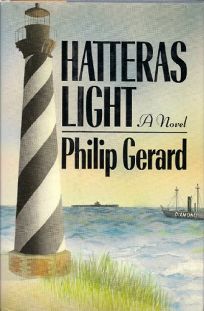 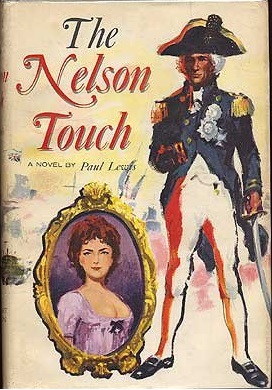 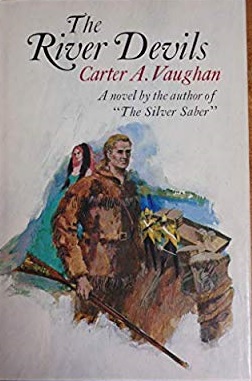 Set around the time of the War of 1812 and takes place along the Mississippi River and around New Orleans. Published under his Carter A. Vaughn pseudonym. 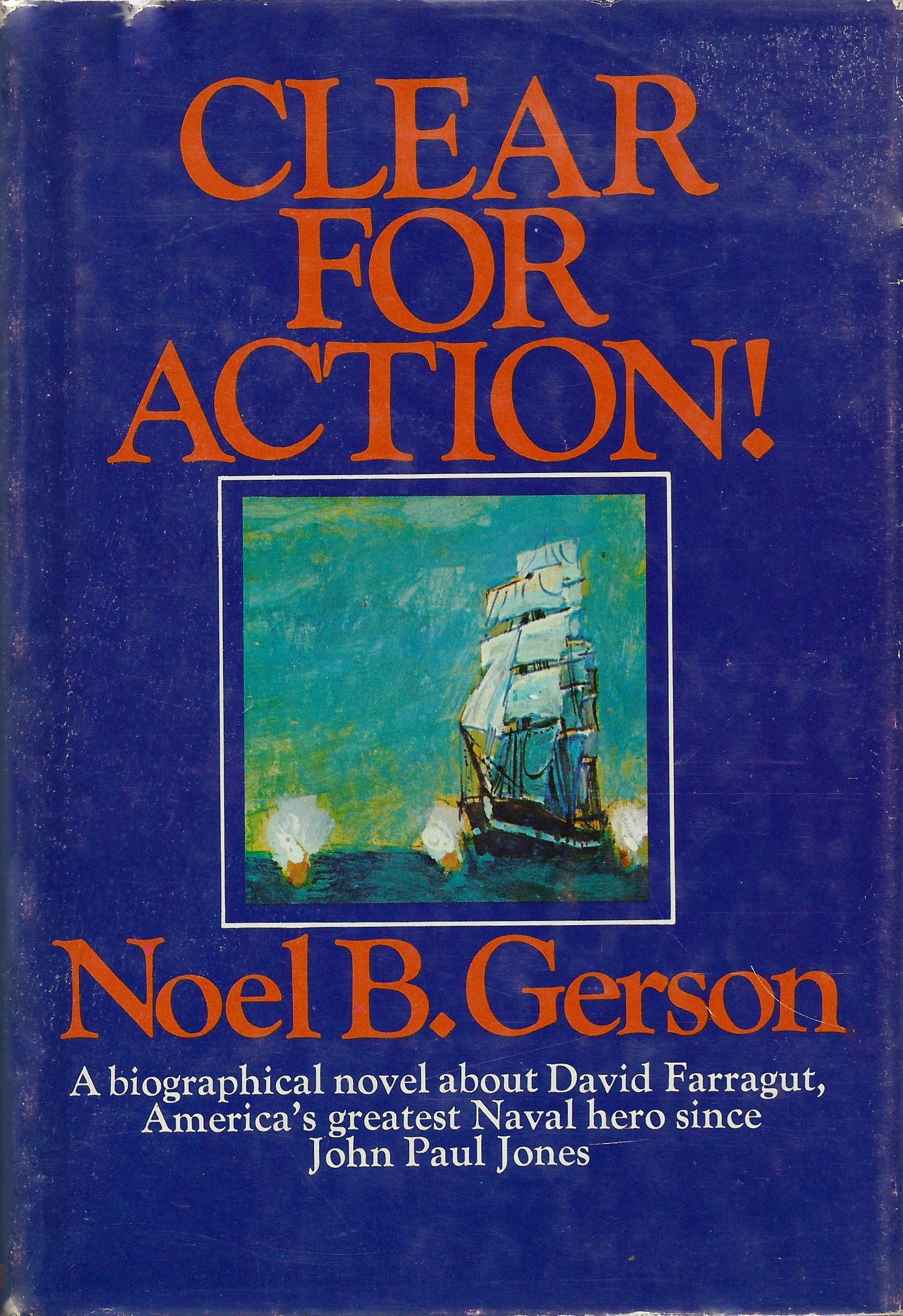 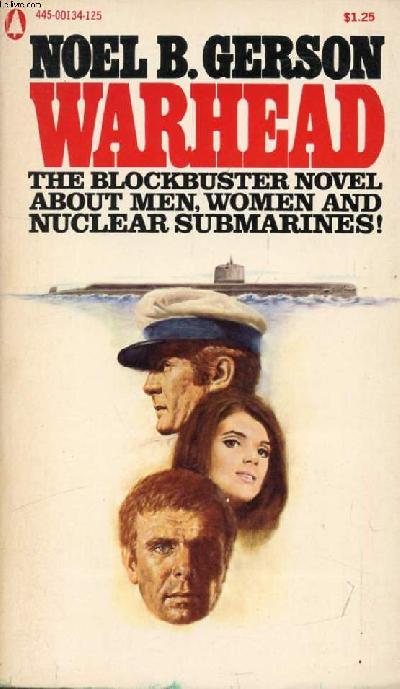 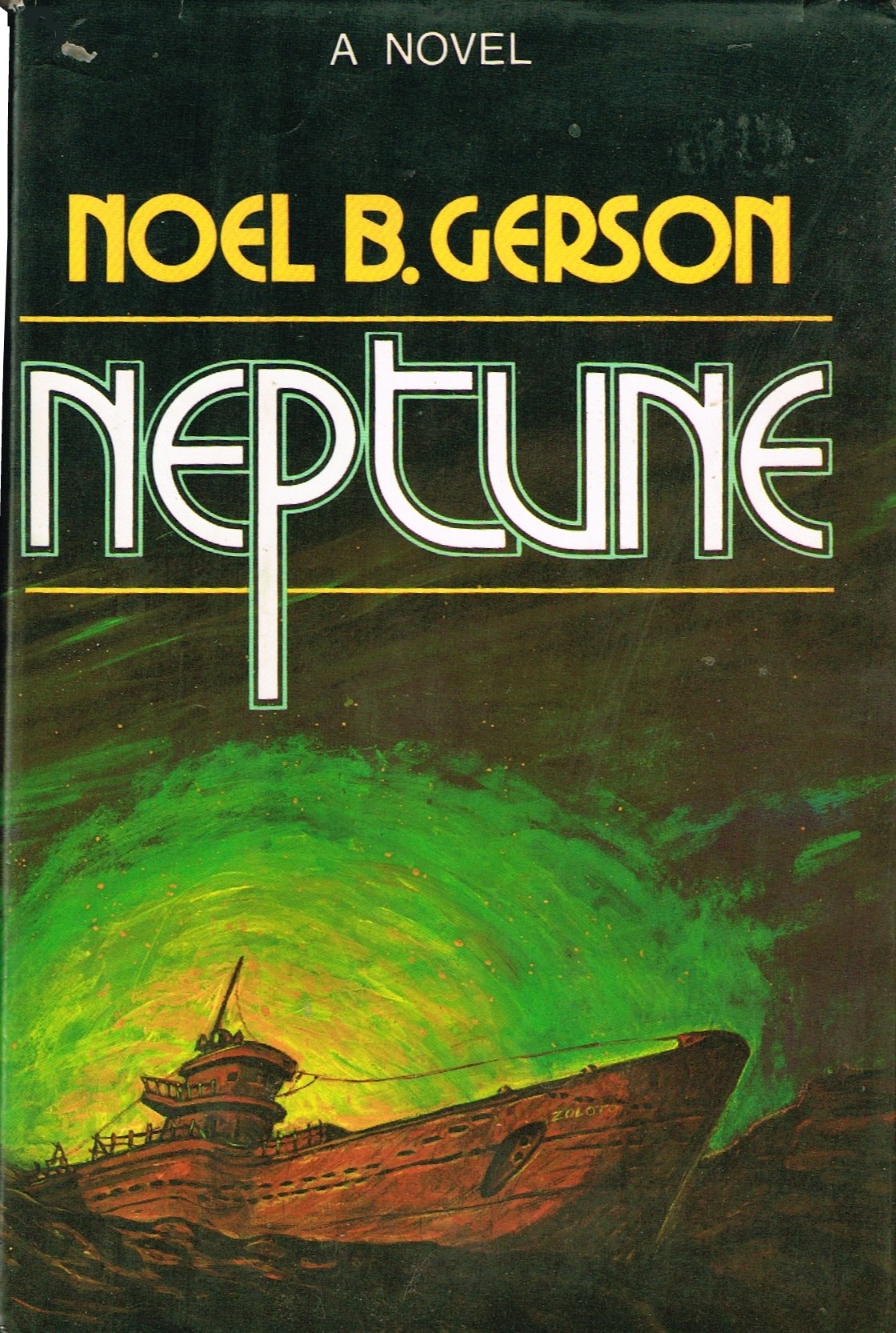 The American navy, using a civilian ocean exploration ship for a cover, attempt to salvage a Soviet nuclear submarine wrecked on the bottom of the Pacific Ocean. 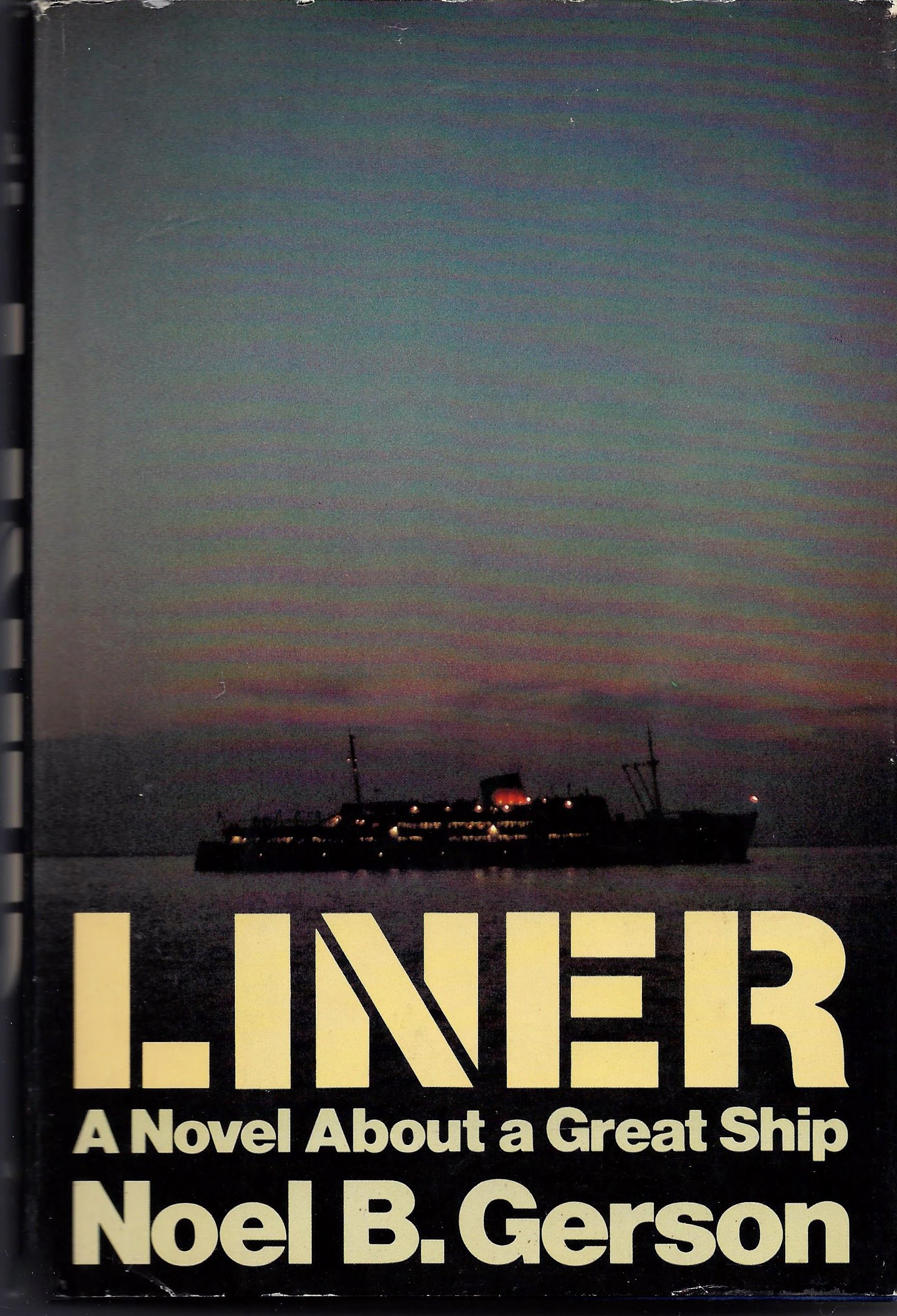 The American ocean liner COLUMBIA, a ship in the same class as the UNITED STATES, is recommissioned in the early 1970s to compete with the FRANCE and QEII. Success of the ship depends on getting Congressional subsidies and impressing travel agents, but is jeopardized by conflict between the ship's Commodore, a war hero with little knowledge of passenger service, and the Staff Captain, a capable ship's captain. The conflict climaxes when the COLUMBIA is caught in a hurricane during a trial run with prominent passengers as guests. 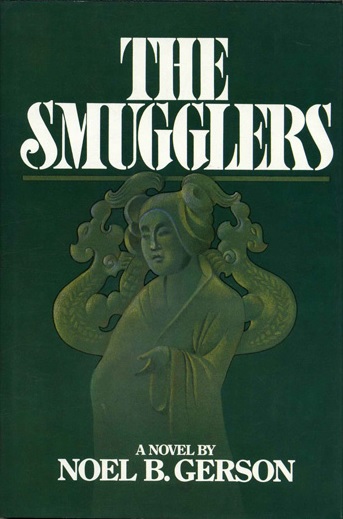 Set on the east coast during the Revolutionary War. 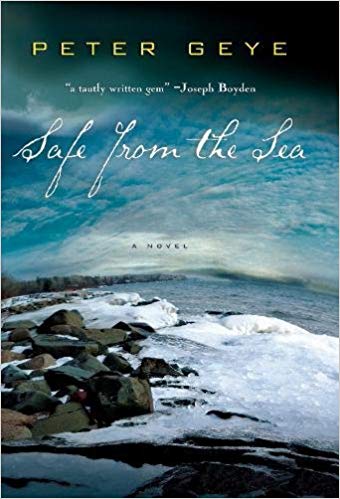 A son returns home to reconnect with his estranged and dying father thirty-five years after the tragic wreck of a Great Lakes ore boat that the father only partially survived and that has divided them emotionally ever since. When his father for the first time finally tells the story of the horrific disaster he has carried with him so long, it leads the two men to reconsider each other.