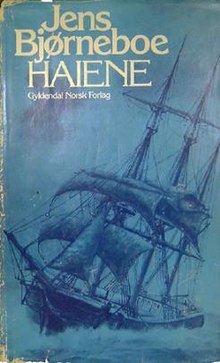 A dark, psychological novel of storm and mutiny aboard the British ship NEPTUNE, sailing from Manila to Marseilles in 1899 with a cargo of hemp and a secret stash of pearls. 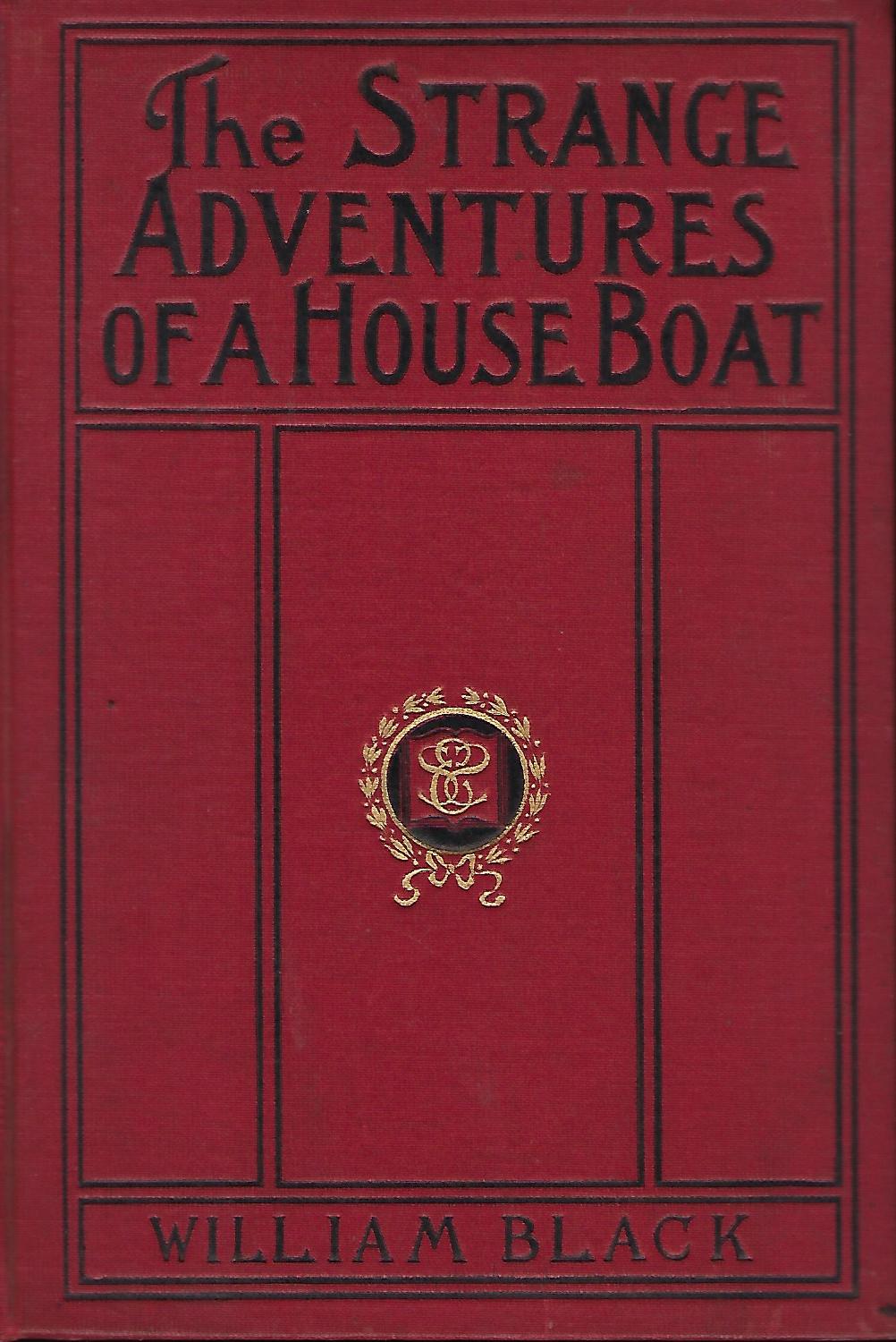 The Strange Adventures of a House-Boat. Harper, 1888. 3 volumes

A love story which takes place on a horse-drawn boat traveling the waterways from Kingston to Newbury.. 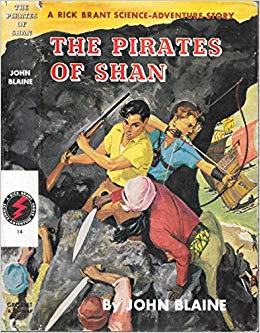 A Rick Brant Electronic Adventure on Spindrift Island, with airplanes, boats and pirates. For young readers. 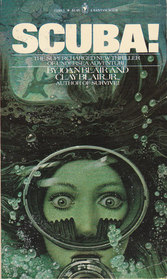 Adventurers, sinners and lovers, lured by a fortune in gold dive in the Caribbean. 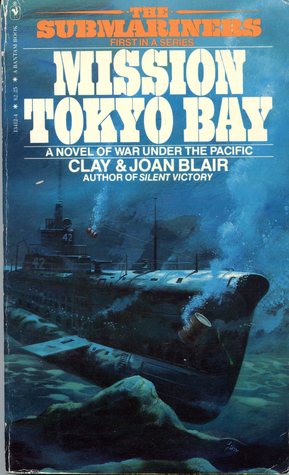 Just before WW II, US submarine SHARK is sent to find out why the Japanese are gathering submarines. 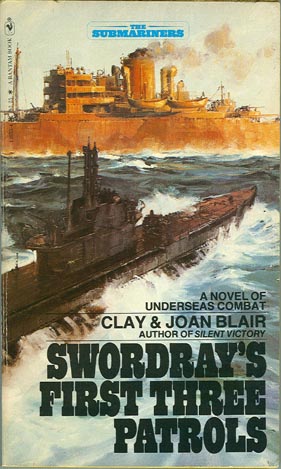 WW II sub adventure. "The sneak attack on Pearl Harbor was barely finished when Commander Hunter Holmes began some of the most savage underwater attacks of the war." 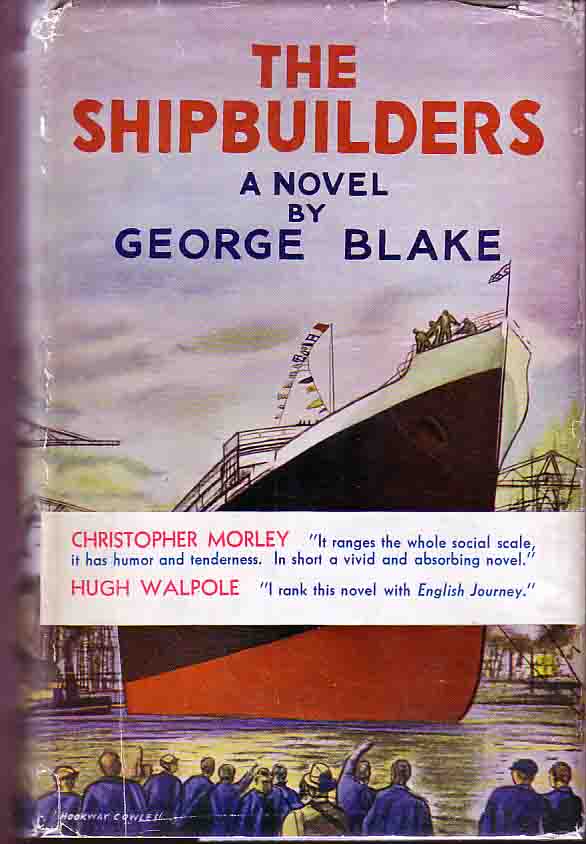 Study of a Glasgow shipyard hit by the shipbuilding bust in late 1920s, as seen through the eyes of the owner, and a riveter who served as the owner's batman when both were in the British Army in WW I. Never gets to sea, but a fascinating portrait of a vital support maritime industry during the worst of times. 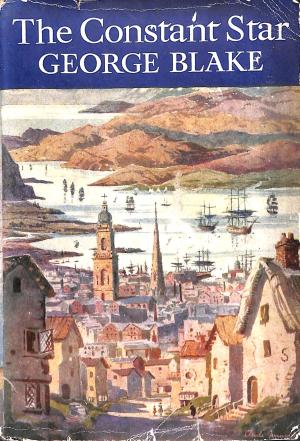 A saga of a powerful ship and shipbuilding concern owned by the Oliphant family. When their fathers die two cousins inherit the firm. Julius believes in tradition and dreams of the perfect clipper ship, which he builds the CONSTANT STAR but Mark is an innovator and the potential of steam and iron drives him. There is plenty of detail and good characterisation in this story which spans from the end of the Napoleonic War through the American Civil War to the culmination of the tea clippers. 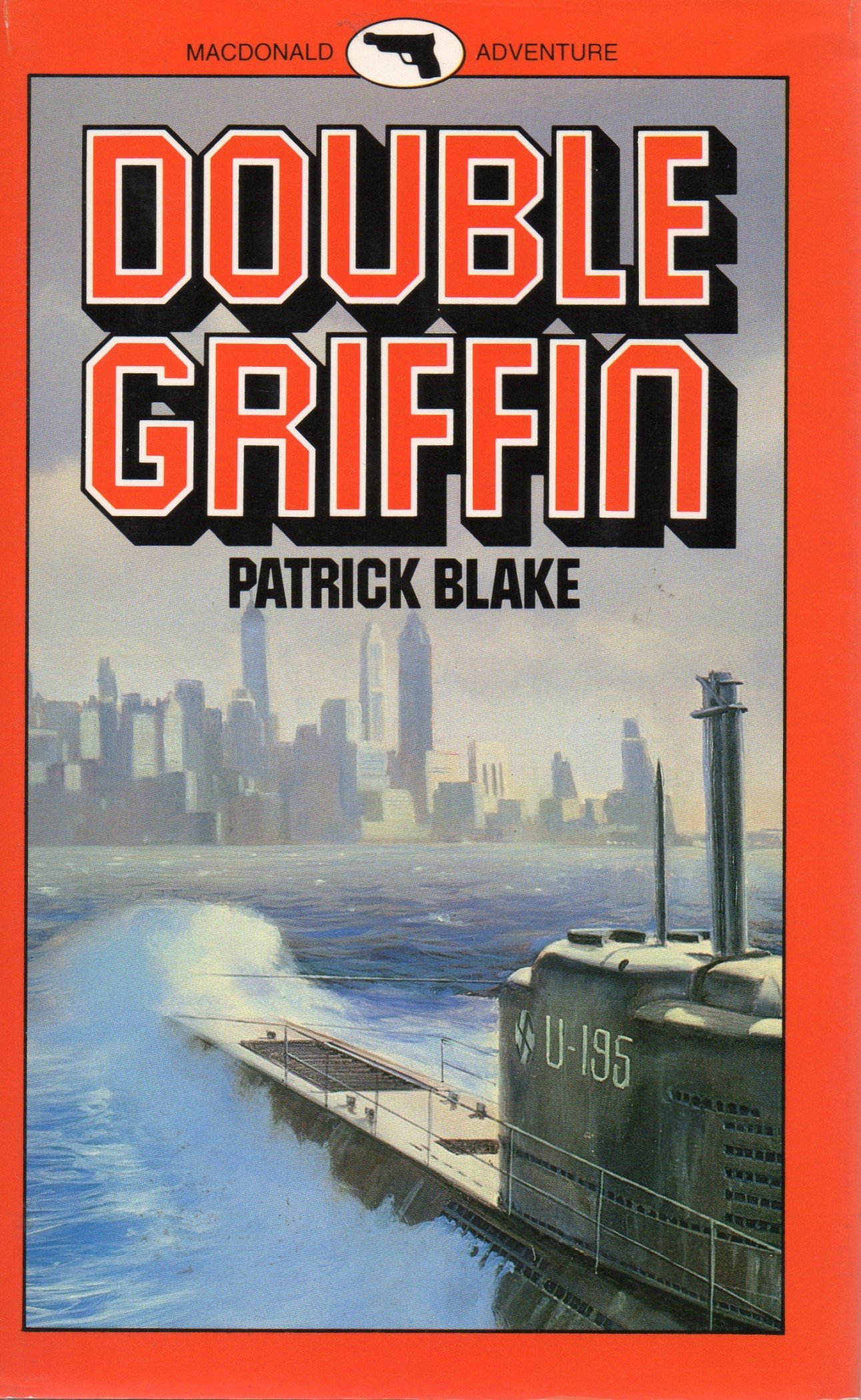 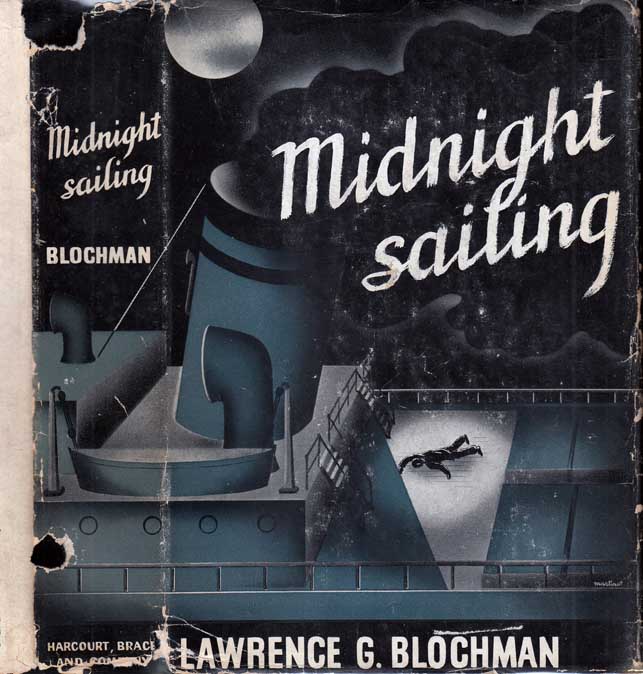 Silk millionaire P.G. Bonner commits suicide after a Senate investigation. He was accused of having secret plans for the latest Navy anti-aircraft gun. Reporter Glen Larkin is assigned to get on board a Japanese freighter that also carries passengers. It's headed for Japan with a load of nitrates for making gunpowder. 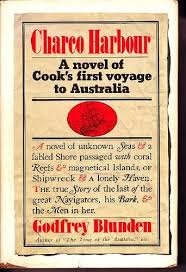 Charco Harbour: a novel of unknown seas and a fabled shore passaged with coral reefs and magnetical islands, of shipwreck and a lonely haven; the true story of the last of the great navigators, his bark, and the men in her. Vanguard Press, 1968. 401 pages

Based on James Cook's voyage of exploration 1768-1771 in the ENDEAVOR.