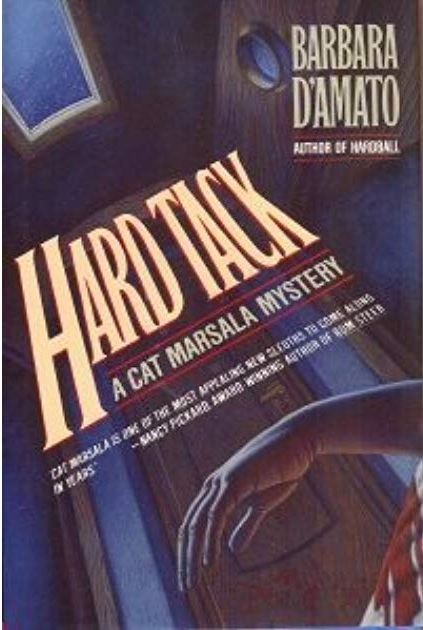 A Cat Marsala mystery. A locked room murder mystery on a sailboat in the Great Lakes. The author is not a sailor and is only a so-so writer but the whole book does take place on a boat. 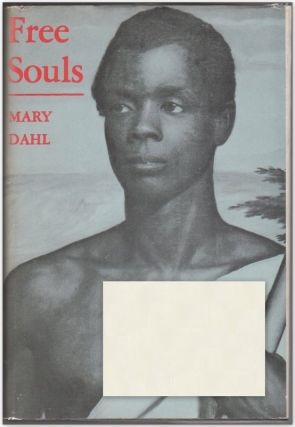 Novel based on the true story of the capture of the Spanish slaver AMISTAD by its "cargo" in 1839. 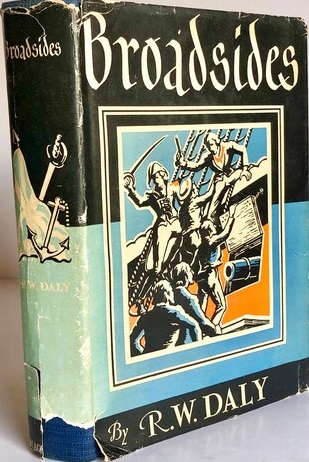 U.K. title: Heart of Oak. Napoleonic war adventures, inevitably climaxing at Trafalgar, with obligatory stops at Siege of Toulon, the Glorious First of June, Cape St. Vincent, and the Siege of Acre 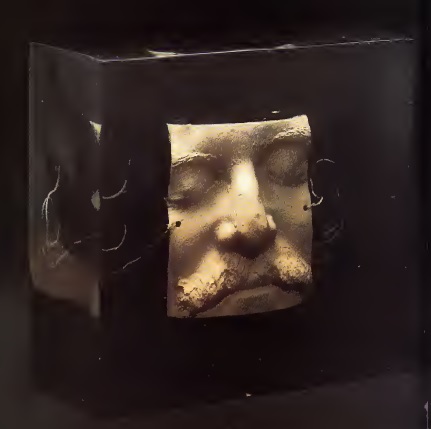 Short story where the RMS Titanic is a modern-day thrill ride where passengers opt to go down with ship and die or choose to reserve a lifeboat and live. Incorporated into the novel The Man Who Melted, Bluejay, 1984.

The Tudor family, of coastal Maine, in the 1780's, during the period when the young country is involved in running British blockades, aiding the Revolutionary French and building legend in the shipping trade. 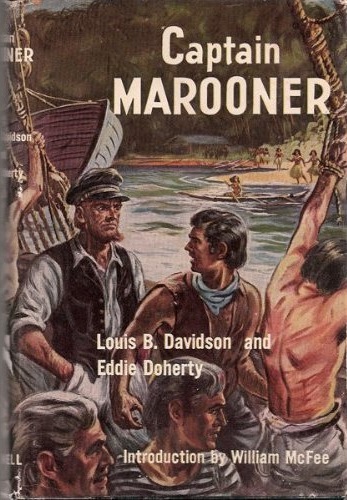 Fictionalized account of the mutiny aboard the American whaleship GLOBE in the 1820s, in the Pacific, and the pursuit of her by USS DOLPHIN. 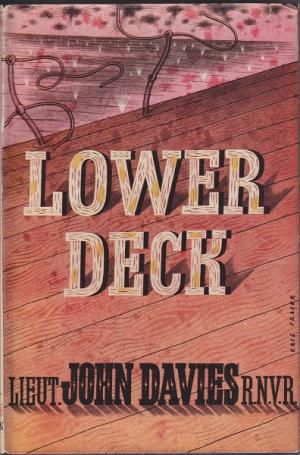 Six weeks service in a fictional destroyer until she is sunk in 1942 in the Eastern Mediterranean seen, as the title suggests, from the lower deck. 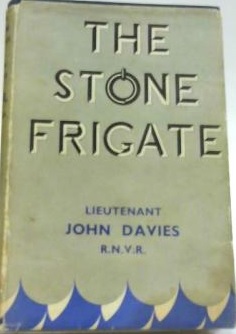 Prequel to Lower Deck. Covers the transition of civilian to sailor while being trained as an ordinary seaman.

The Journals of Matthew Quinton series:

A series to run from the Restoration to the Georgians. 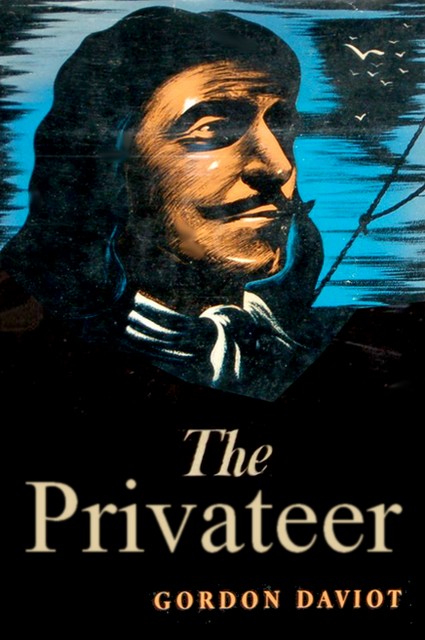 Famous mystery writer tries her hand at tall ships book with this tale of Henry Morgan in Jamaica. 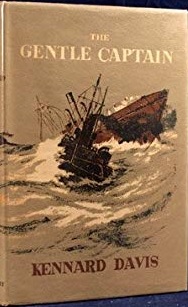 In bad weather the tramp steamer ANTARES is in trouble and her master Captain O'Maras experience of the sea, and probably more importantly, human nature, is severely tested as he attempts to save his ship and her people. 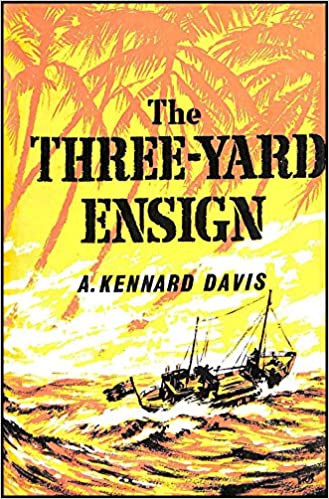 Sea adventure - "brings vividly to life the very smell, feel and atmosphere of a small ship in the tropics, and of coastal life in East Africa today".

The Post Captain, or, The wooden walls well manned : comprehending a view of naval society and manners. T. Tegg, 1806. 300 pages

Reprinted in the Nautilus Library, 1936. Lively adventures, both afloat and ashore, in rollicking language.

Events in the East India merchant service, during a voyage from London via Bombay to Canton and home. 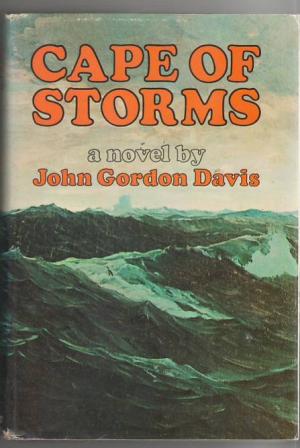 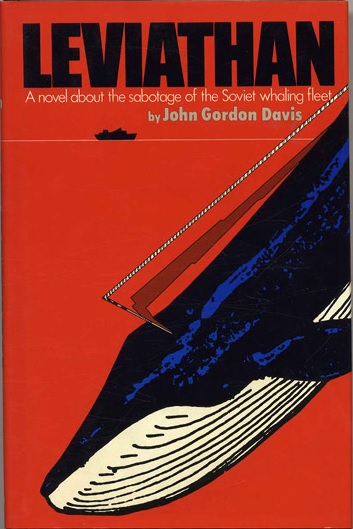 Oceanographer's son tries to save the whales by sinking a Soviet whaling factory ship in the Antarctic with a midget sub, helicopter and other hi-tech toys he inherited from his dad.