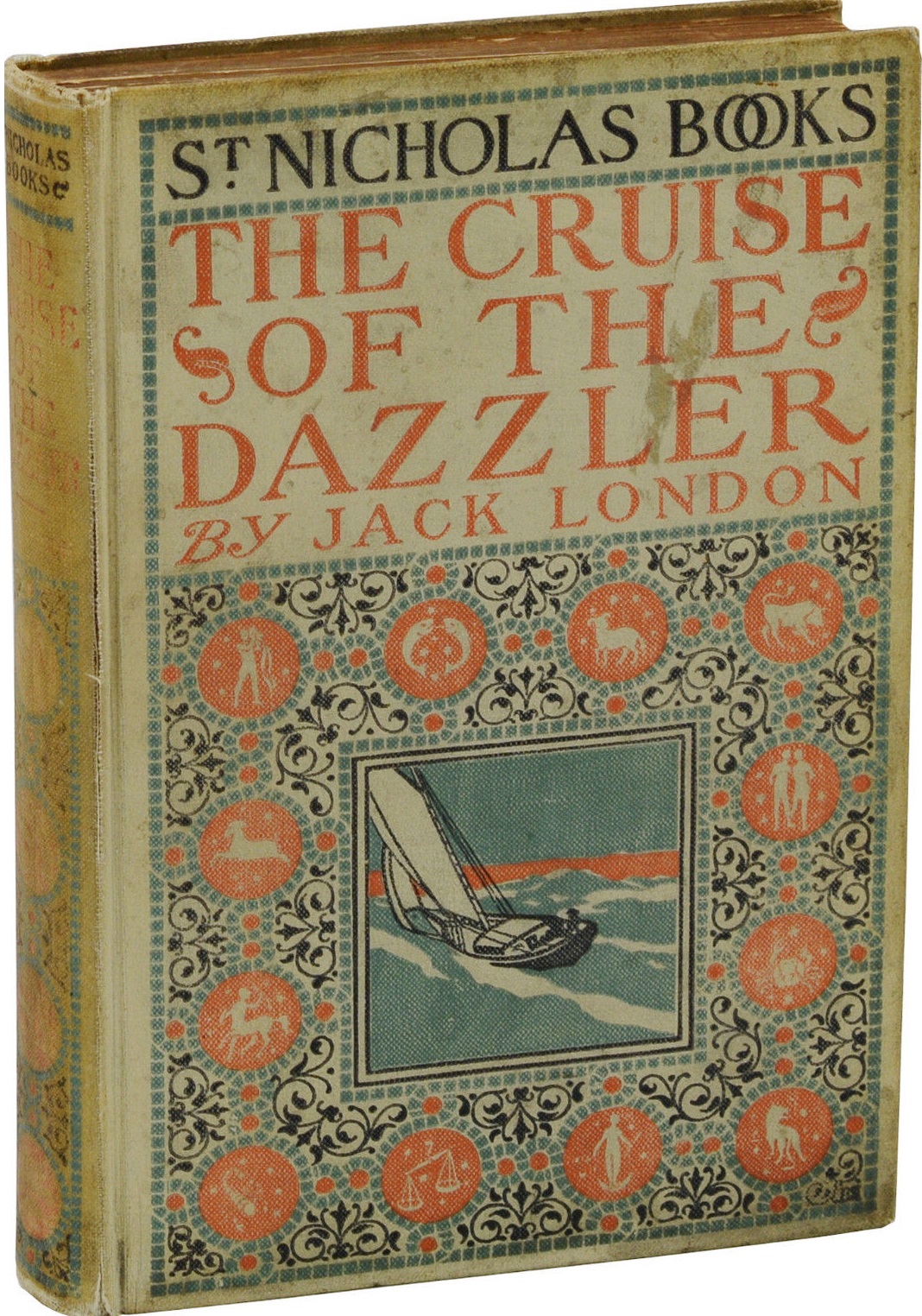 For young readers. 15 yr. old boy runs away and inadvertently joins crew of a "Bay Pirate" sloop. Simplistic plot and characters, but great descriptions of small boat sailing on and just outside of San Francisco Bay. 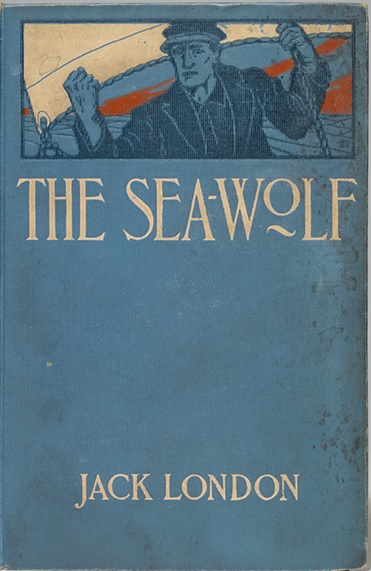 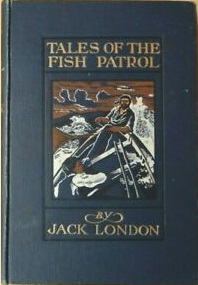 Oyster pirates, illegal fishing and other shenanigans on SF bay, lots of small boat sailing, much of it in "Columbia River salmon boats." 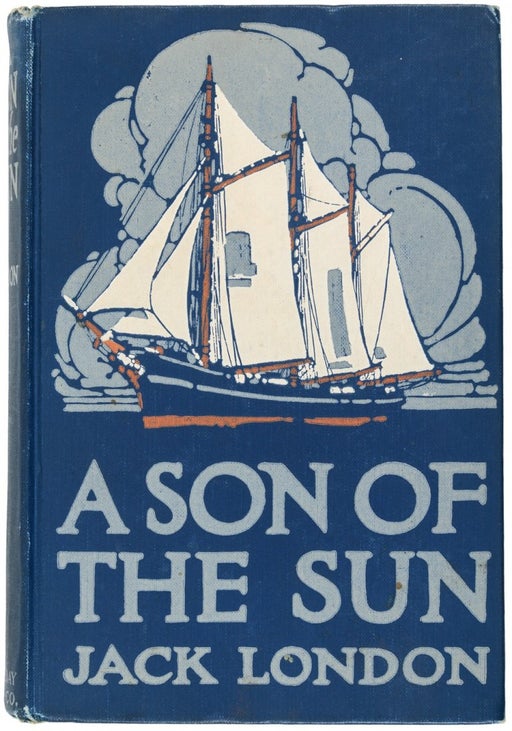 The adventures of Captain David Grief in the Solomons Islands. 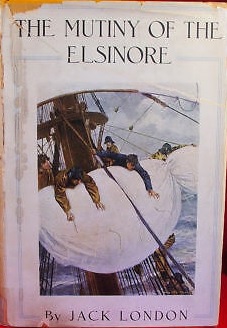 Passion and mutiny aboard a windjammer rounding the Horn with a hard-bitten male crew and one woman passenger. 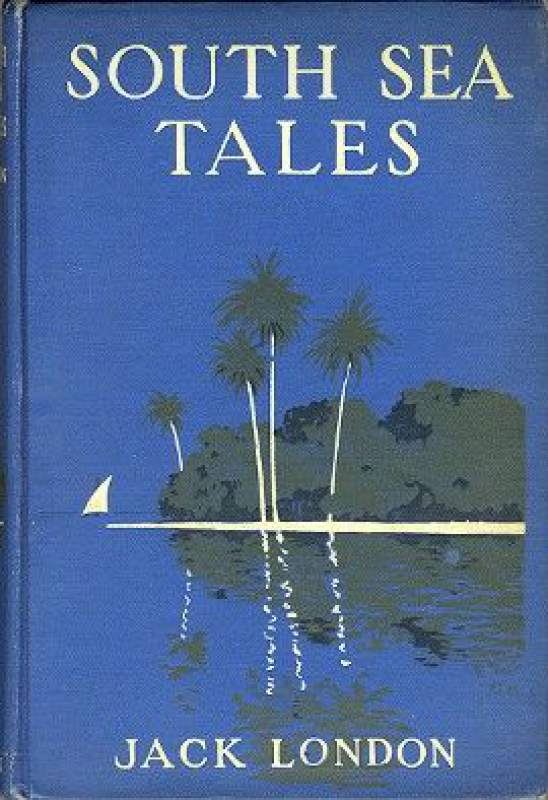 The House of Mapuhi, The Whale Tooth, Muki, "Yah! Yah! Yah!", The Heathen, The Terrible Solomons, The Inevitable White Man, The Seed of McCoy 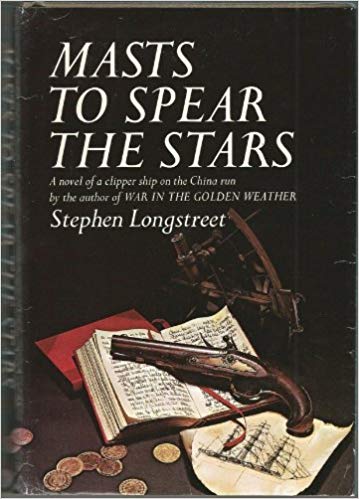 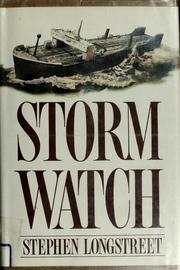 A broken captain takes over command of a supertanker, gets involved in an international conspiracy and with a bunch of religious fanatics. 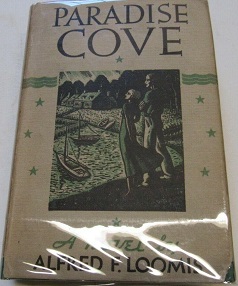 The theme is the call of the sea, as evidenced in the Eden family, and the conflict aroused by the dislike of the sea on the part of the unpopular but omnipresent daughter-in-law. 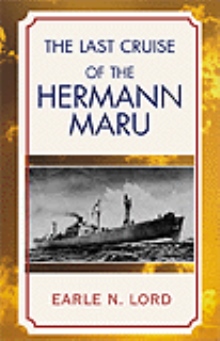 In wartime South Pacific, the seemingly sole survivor of a Liberty Ship is drifting in a lifeboat. Flashbacks detail the author's personal experience of shipboard life and interactions of the vessel's crew.

A Soviet rocket with a nuclear payload sinks deep into the ocean, where it will melt down and poison the seas unless our hero with his robot submersibles can find and disable it in time. 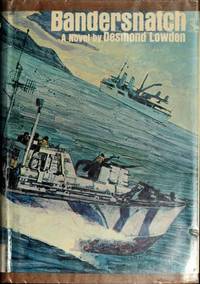 Ex-RN officer, unable to adjust to peacetime following heroic adventures in Med during WW II relives his glory days by buying and living aboard the MTB that he commanded in the war, which 20 years later is a clapped-out relic. Chased out of the Spanish port in which he was harbored by a Greek shipping tycoon, he gets revenge by hijacking the magnate aboard his yatch, and holding him and his party for ransom. 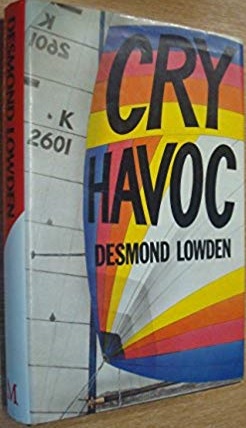 International yacht racing (Cowes & Admirals Cup) with a vivid reconstruction of the disastrous '79 Fastnet Race, make a fascinating background for this thriller. 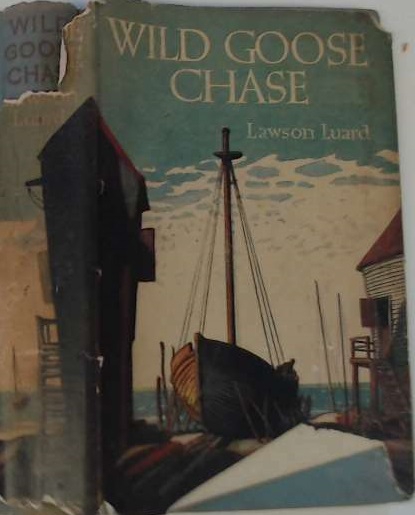 The narrator attempts to have a yacht constructed by a Breton boat builder in Carantec. The first is lost on its maiden voyage, the second burned before launching, and the novel closes with the building of the third. 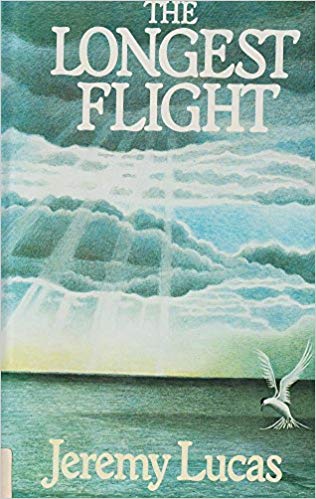 Perhaps unique, about an arctic tern on its trans-ocean flight 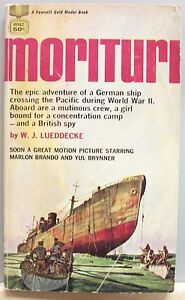 German blockade runner leaves Japan in 1943-44, with a cargo of valuable war material, a crew full of misfits that -- facing charges and execution in Germany -- want the ship captured, a British spy whose mission it is to keep the Germans from scuttling the ship, a fanatic Nazi who is convinced that the captain wants the ship to get captured -- and a humanistic captain who is determined to get back to Germany despite his crew, the British spy, and the "aid" of his Nazi first officer. En route they collect a beautiful German Jewish woman who aided a British liner to fight a German raider. Great fun. Turned into a movie starring Yul Brynner and Marlon Brando. Original German language edition is over 500 pages long. Revised edition: "Blockadebrecher" (1970). 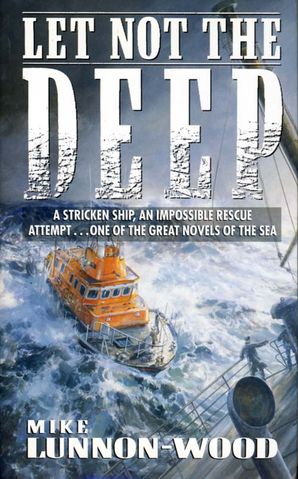 This Atlantic-set adventure-thriller carries you through its pages on waves: A ship with engine failure calls out distress and the crew of the MAEVE CORRIGAN, a superbly designed lifeboat, set out to the rescue through stormy seas. A story of courage and testing and suspense. 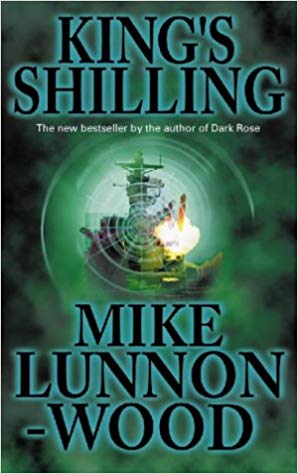 While making her way home, HMS BEAUFORT, a Royal Navy Type 23 frigate, is diverted to Liberia, where civil war has broken out. We follow her deployment to rescue Westerners caught up in the carnage. A fast moving yarn of how the men and women who crew today’s Navy cope with a fast deteriorating, potentially likely scenario.