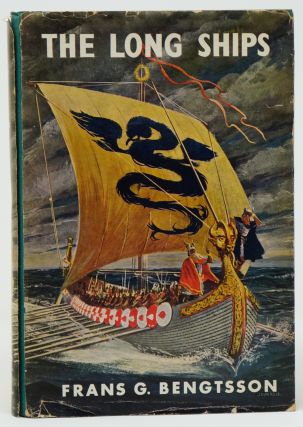 Rode Orm: hemma och i osterled in the original Swedish. Adventures of Red Orm, son of a pirate, master of his own ship and afraid of no man. Bengtsson uses a rather dry style, like that of the Icelandic sagas, to describe very exciting events, and gives a vivid portrayal of the time and places without resorting to much description. A ripping yarn. Made into a movie in 1963. 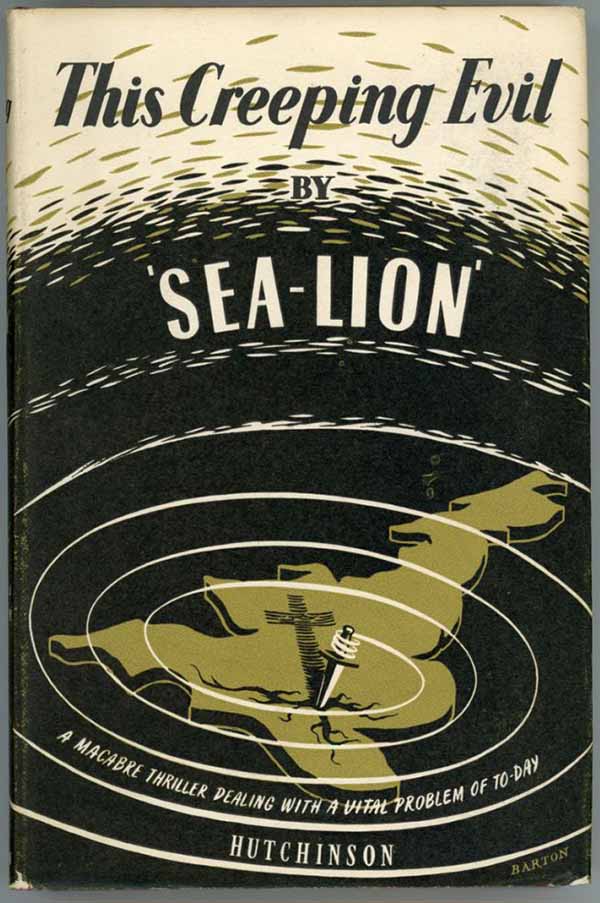 Allegory of the UK isles under siege by sea monsters 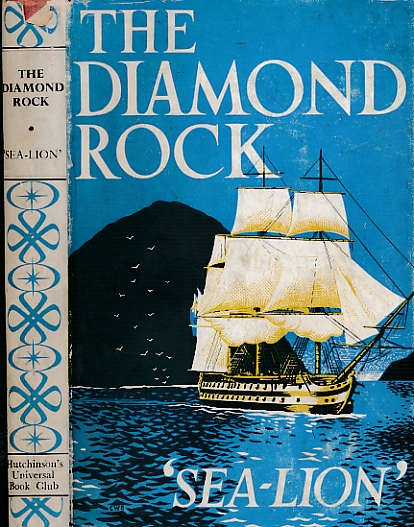 Novel based around the garrisoning of Diamond Rock in the Caribbean during the Napoleonic Wars. 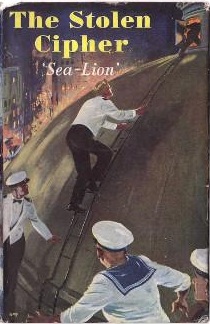 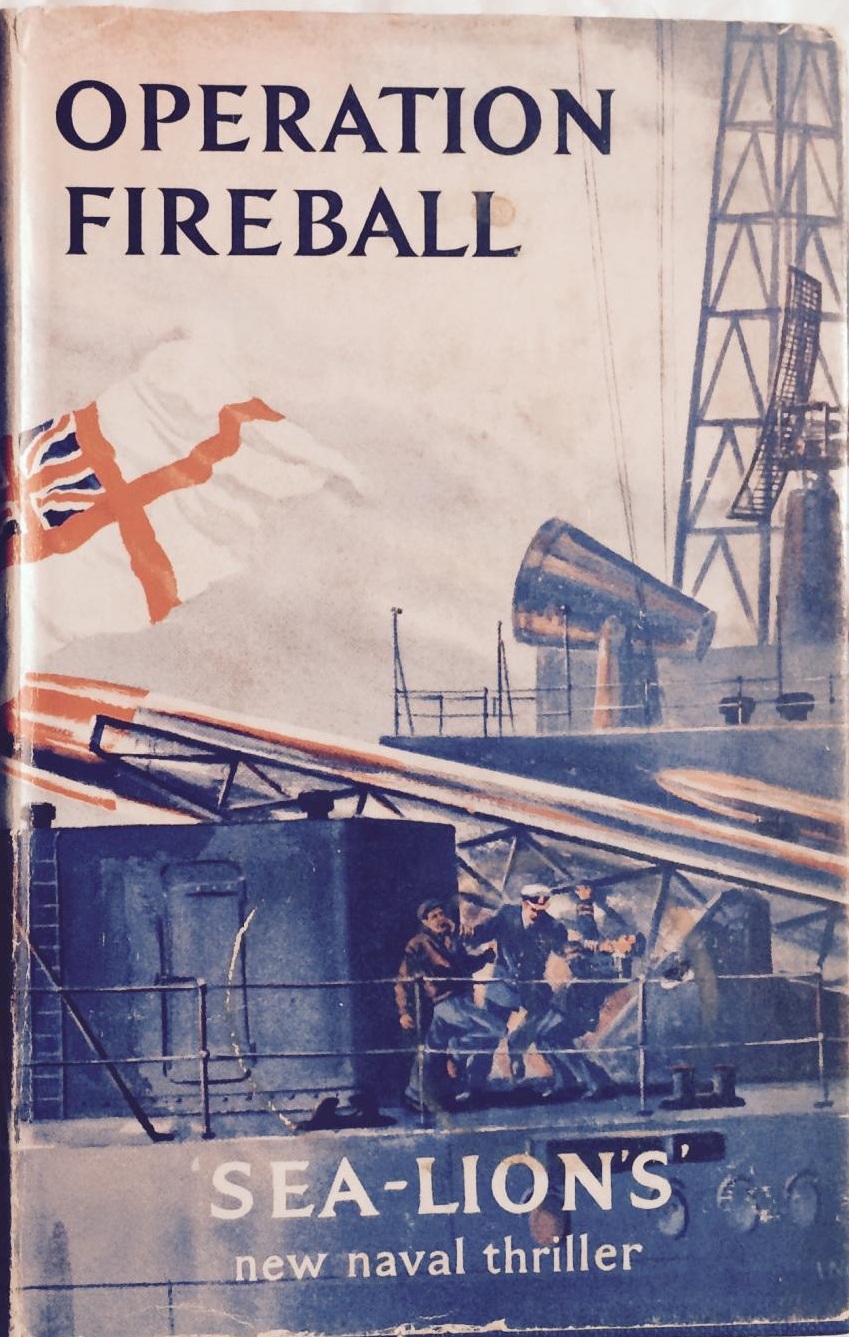 Thriller about Brittain's first attempt to launch a ballistic nuclear missile, and the attempt to sabotage the project. 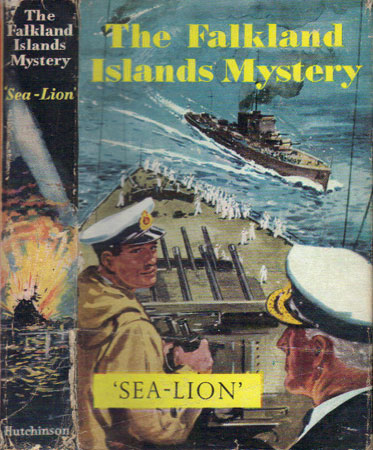 The UK Admiralty attempts to locate and rescue a lost submarine 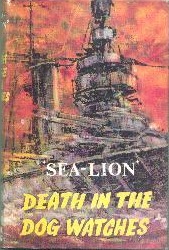 A crime story with roots in both the Battle of Jutland and the Holocaust. Later reprinted under the author's real name Geoffrey Bennett. 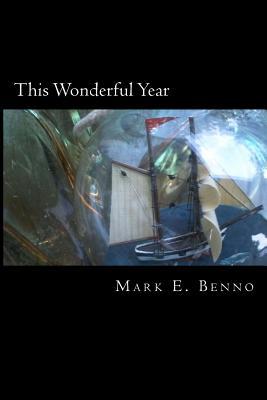 It is the year 1805, and a weary England prepares for Napoleon's next move. Events don't seem to bother Mr. Edward Pamprill, however; he's too busy spending his father's money and living a life of idle pleasure. The good times are cut short when his father (the lecherous Baron Pamprill) secretly arranges for his son's abduction and removal to a British man-of-war, and it is at sea that young Mr. Pamprill truly begins his education. Mr. Pamprill battles Napoleon, endures raging storms, and struggles to keep alive the passion for the mystery woman he left behind while his heart is besieged by some of the era's most beautiful and dangerous women. 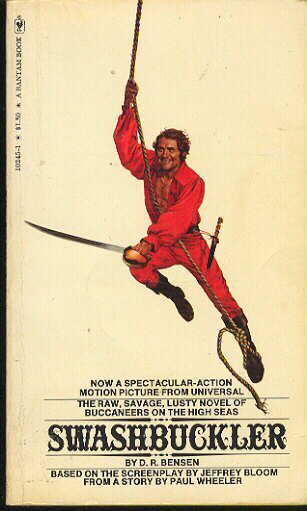 Slash and hack Carribean pirate adventure. Novel adapted from the screenplay by Jeffrey Bloom, from a story by Paul Wheeler. 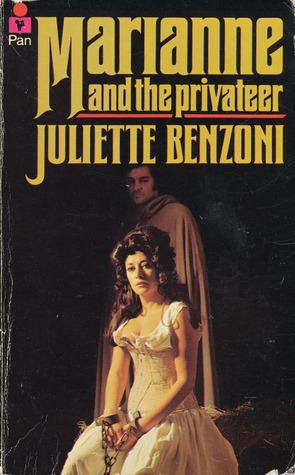 Fiery temptress is rescued, resumes her affair with American privateer. Set in the early 1800s. Originally in French. 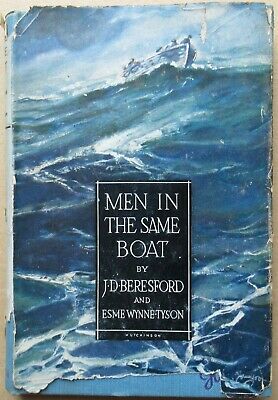 A torpedoed ship’s lifeboat which drifts helplessly across the seas while its inmates struggle vainly against thirst, hunger and exposure. 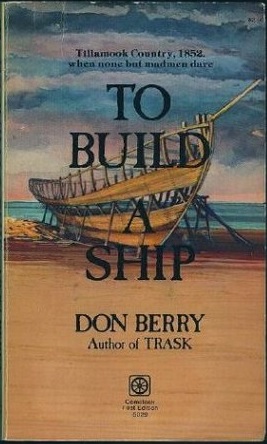 Building a ship in the wilderness on Tillamook Bay in the early pioneer days. 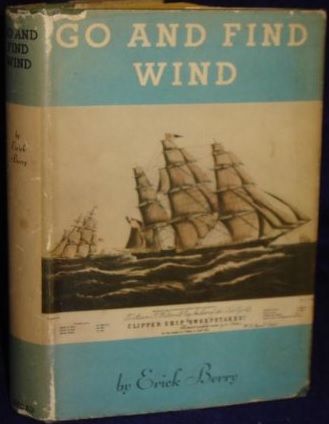 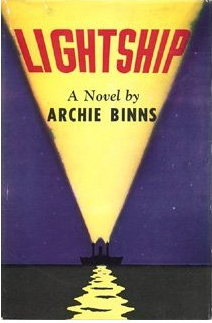 Lives of the crew of a lightship off the northwest coast. 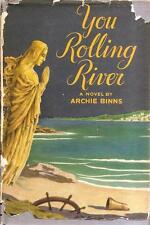 Astoria around the turn of the century. 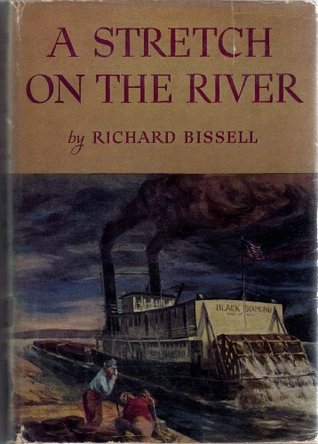 "Picaresque" novel about towboating on the upper Mississippi. Simultaneously hailed by the newspaper in Dubuque and banned by the Dubuque Catholic Mothers Purity Association. 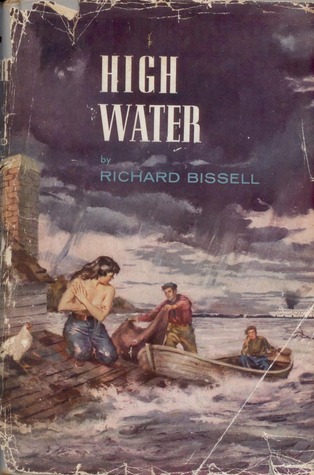 Trials of the mate of a diesel towboat trying to push too many barges from St. Louis to St. Paul during a record breaking Mississippi flood. 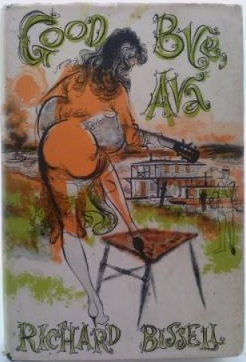 Most of the action takes place on houseboats.