Donland and The Hornet series: 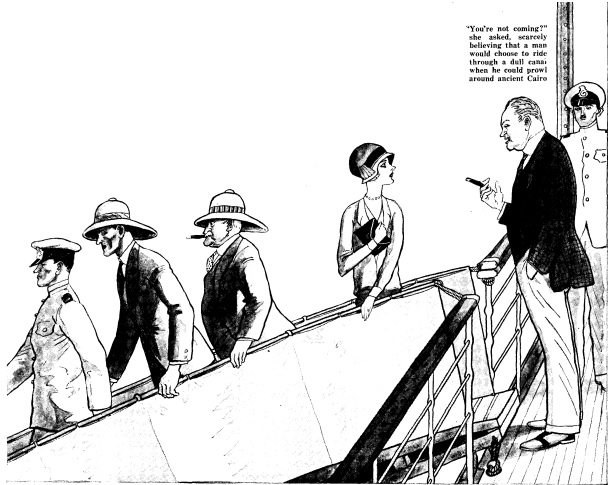 Shipboard romance from the point of view of the chief purser of the liner. 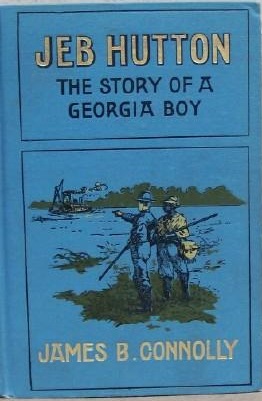 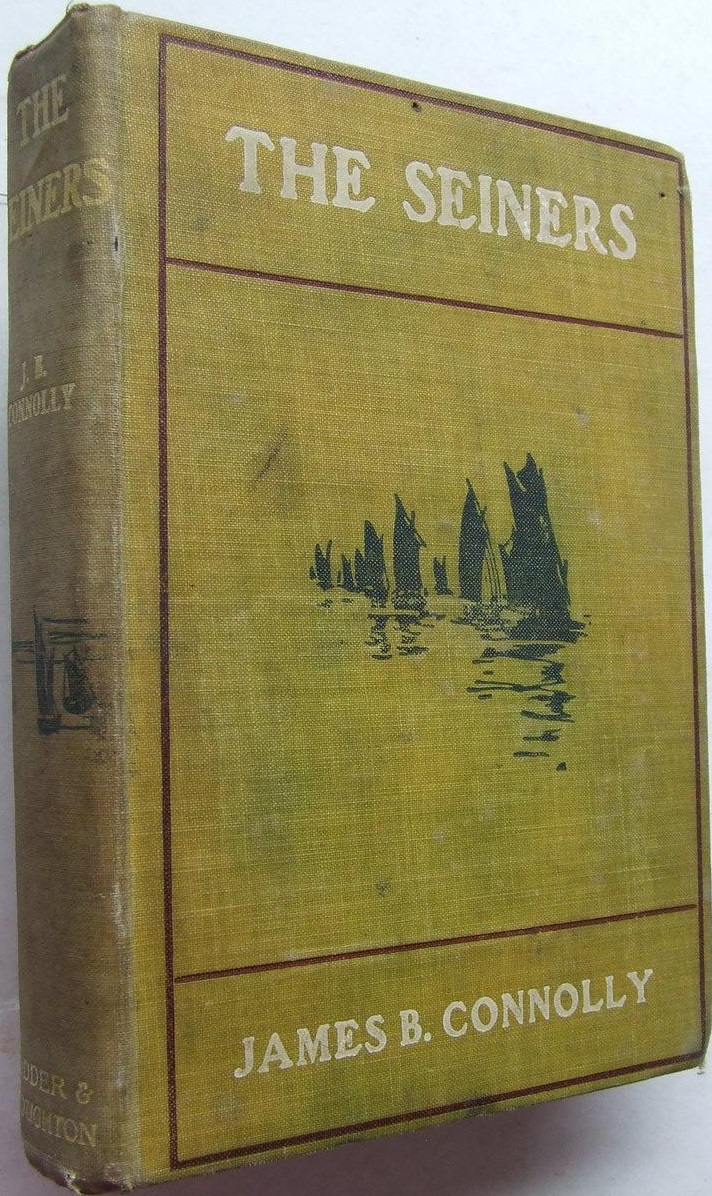 Fishing boat out of Glouster, Massetchucets 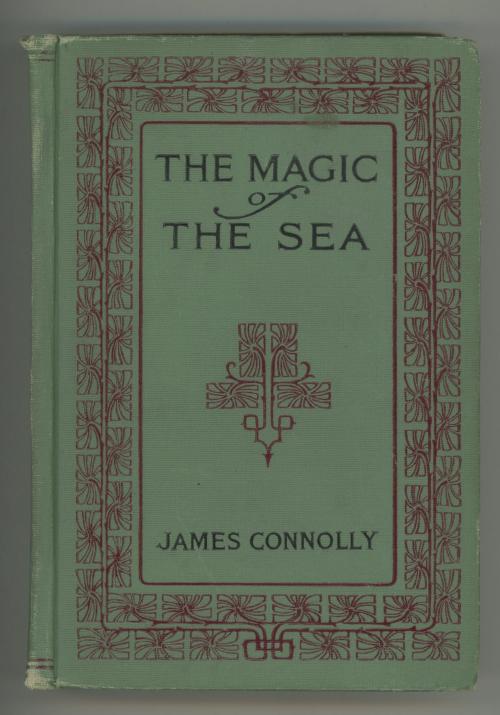 Historical fiction about the Irish officer of the Continental Navy. 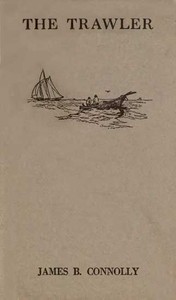 Short story, winner of a $2,500 first prize, and praised by Theodore Roosevelt. 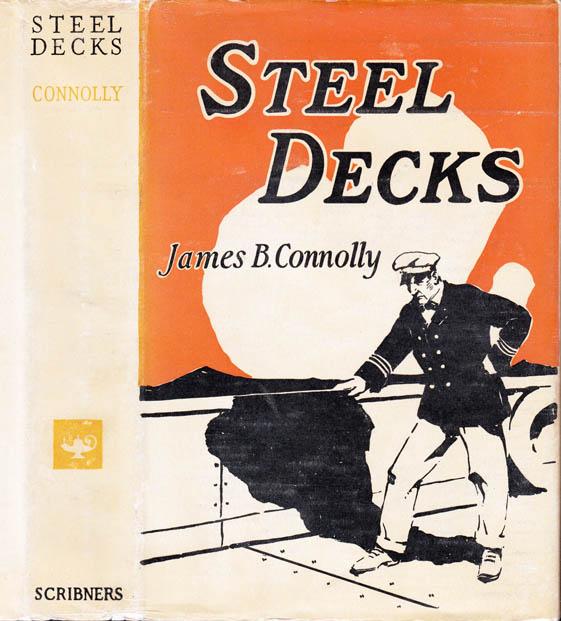 The adventures of the tramp steamer The Rapidan. Expansion of his story "Don Quixote Kierman, Pump-Man". 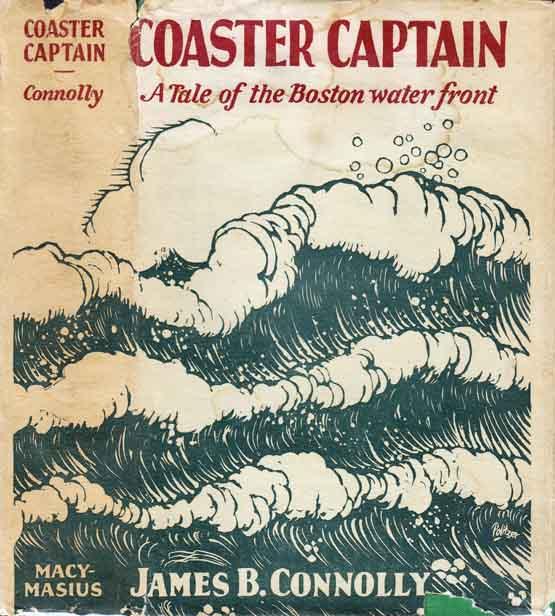 Includes the short stories "Jan Tingloff" and "Down by the Harbor Side". 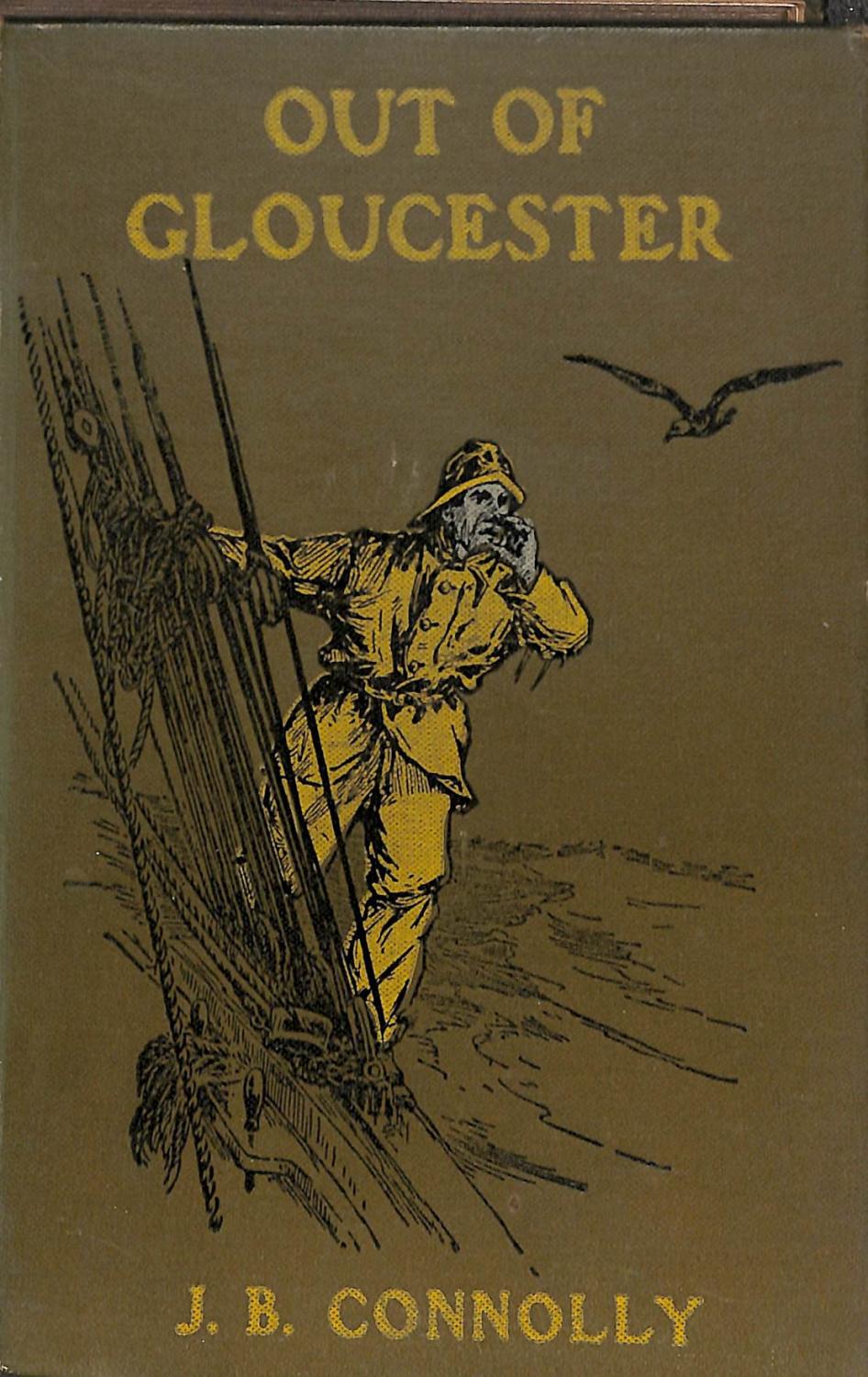 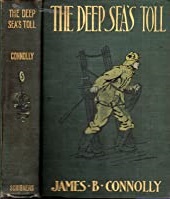 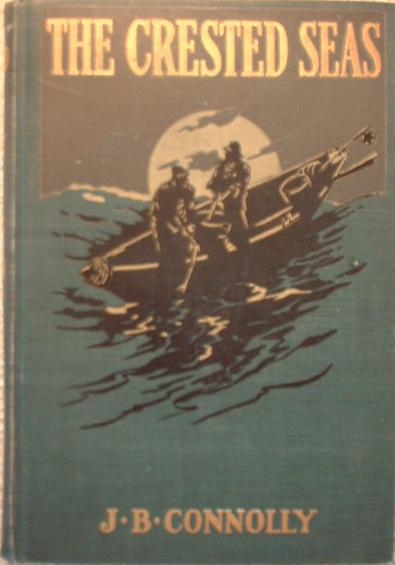 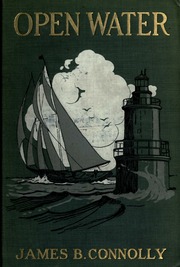 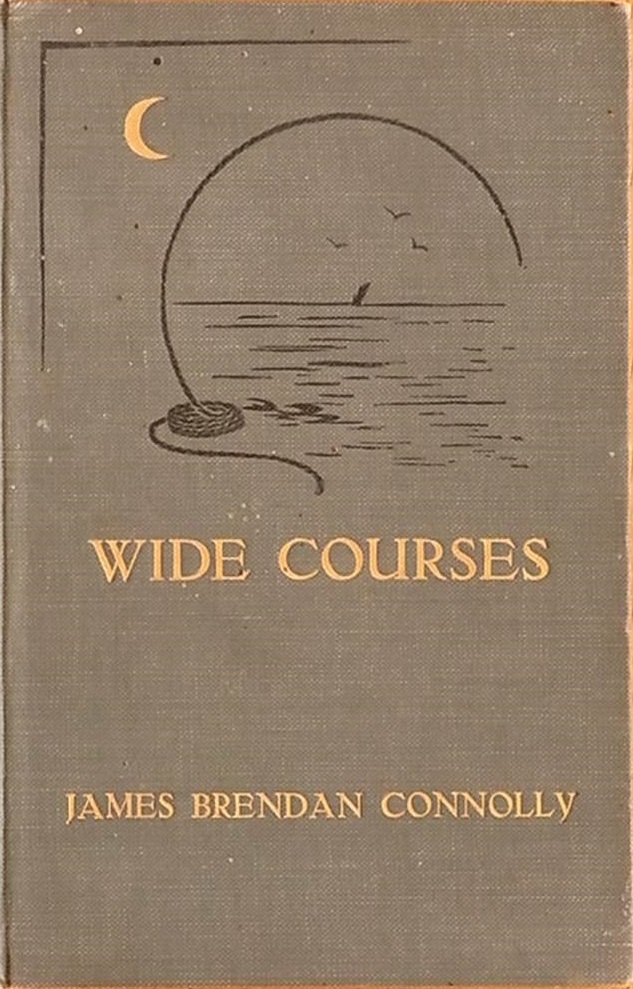 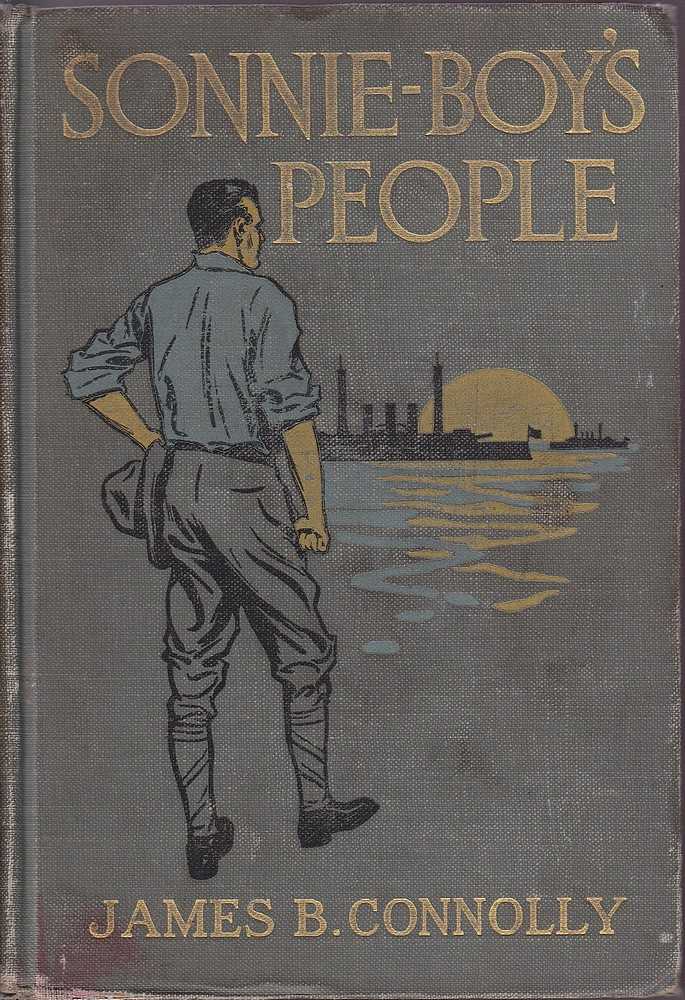 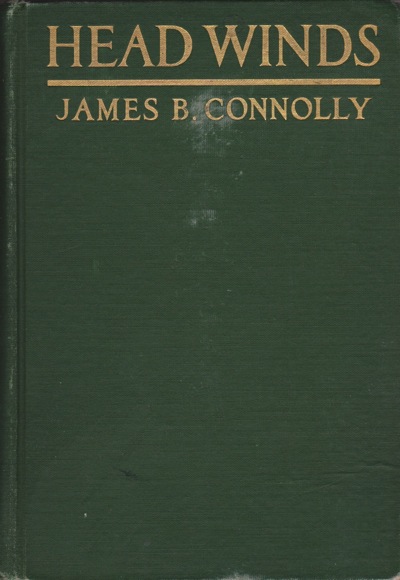 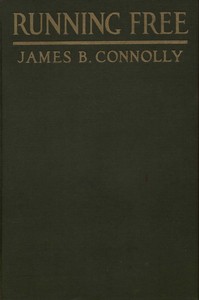 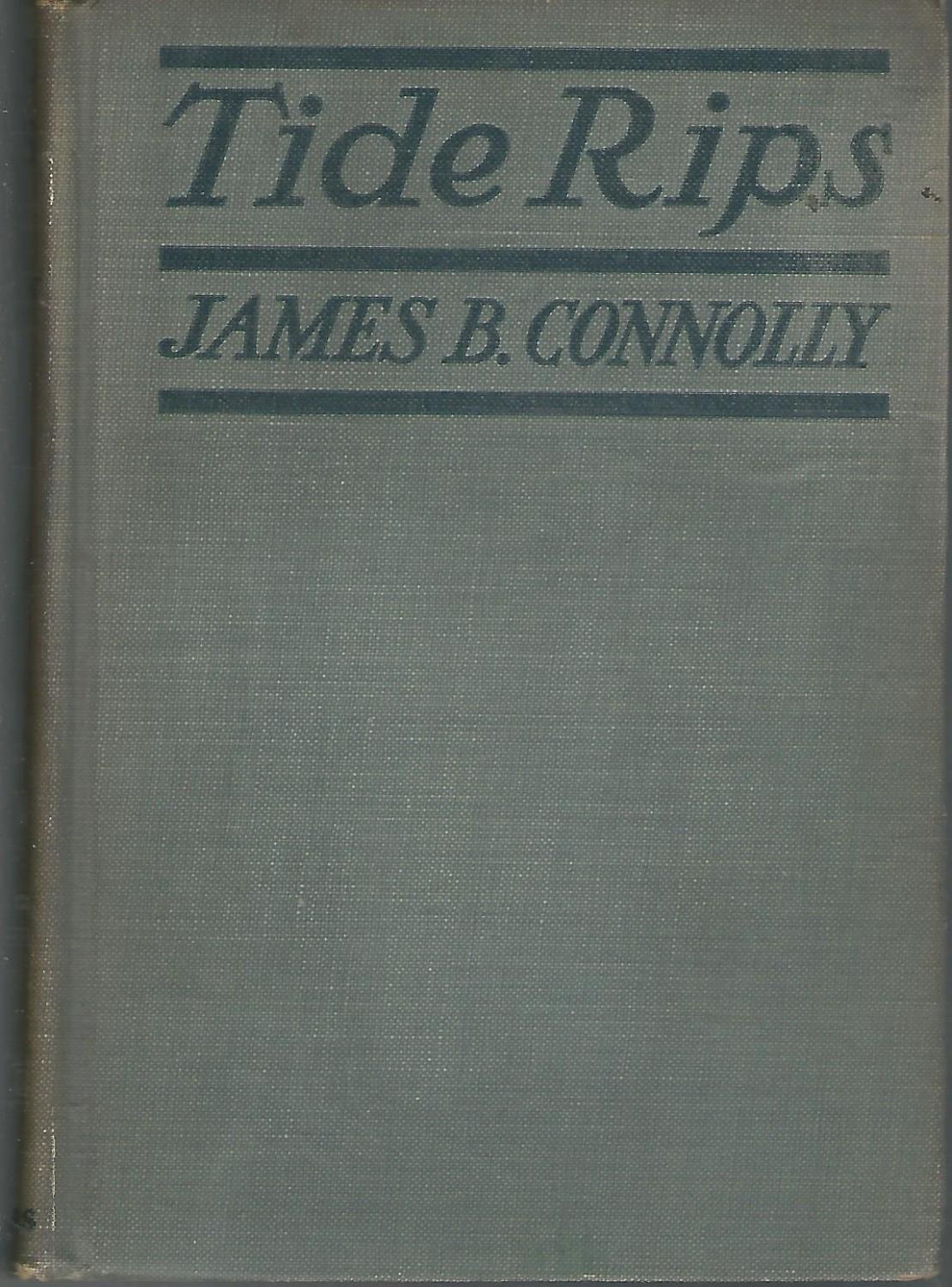 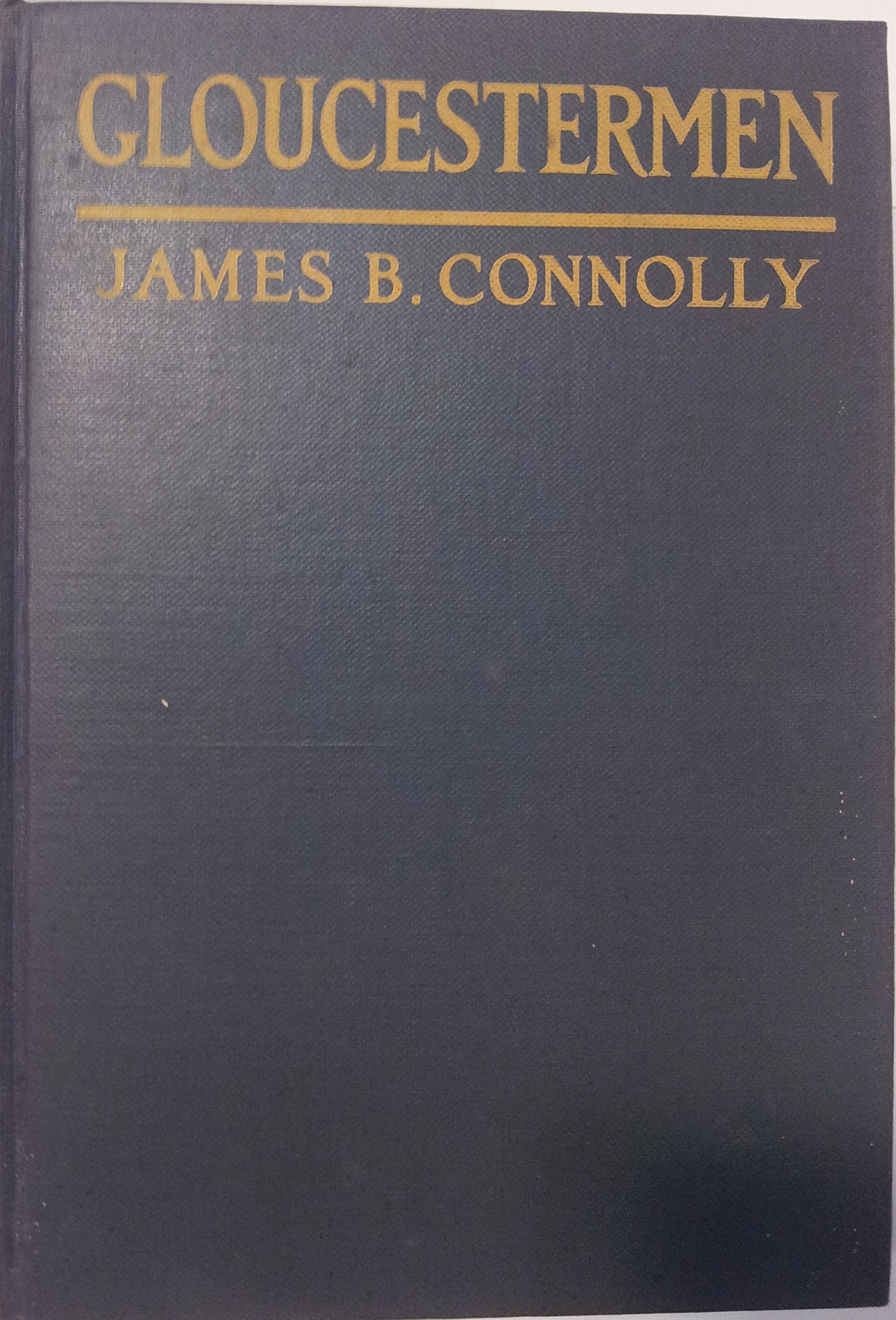 A mix of fact and fiction about fishermen and sailors sailing from Gloucester.