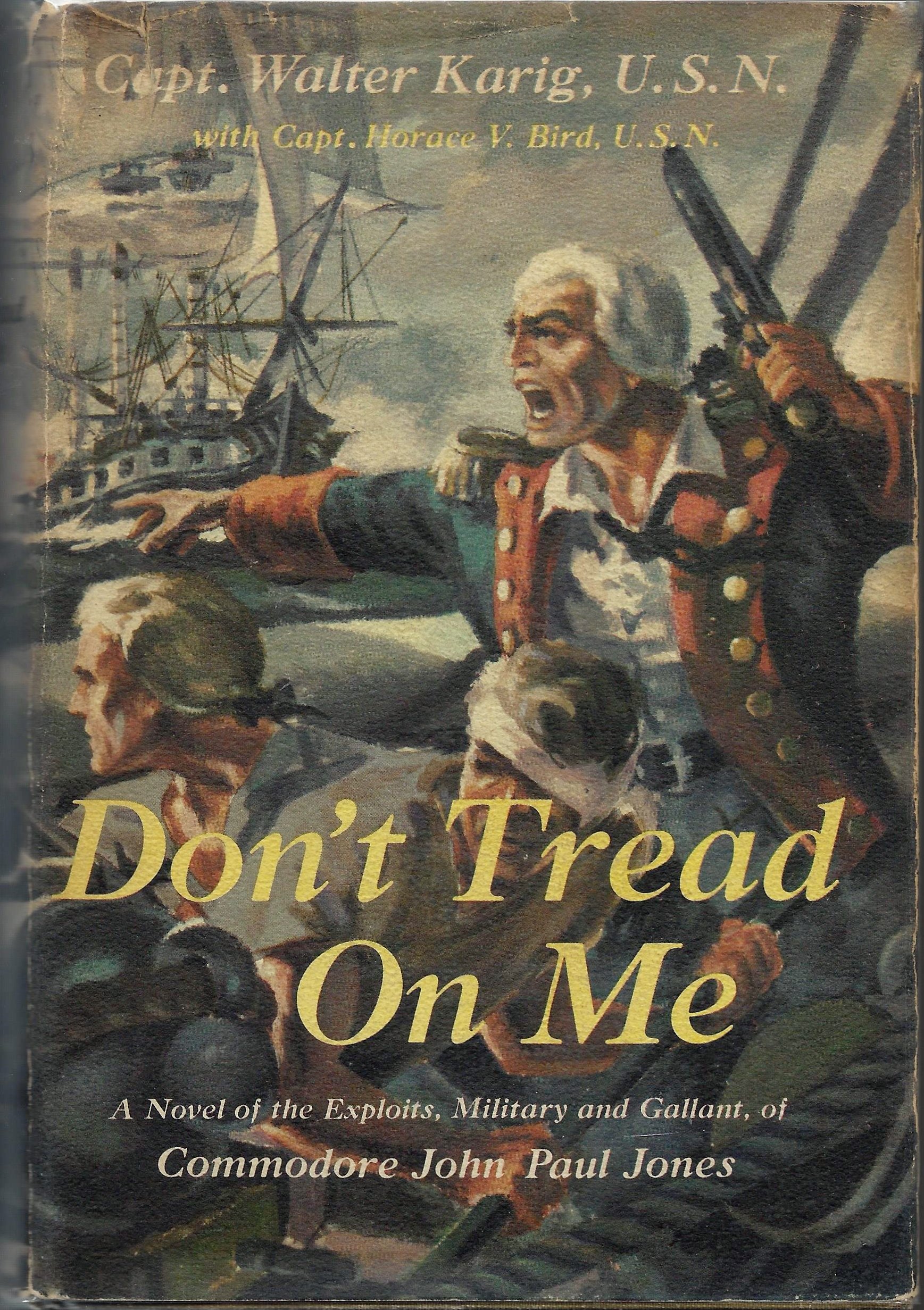 Don't Tread on Me : a novel of the historic exploits, military and gallant, of Commodore John Paul Jones with eye-witness accounts of his many engagements related by the then Midshipman Manesseh Fisher. Bantam, 1954. 311 pages 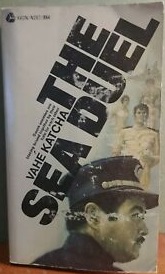 During WW II a Japanese captain and US surgeon hold power of life and death over each other, neither will give an inch. 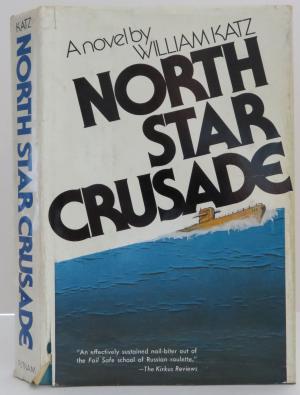 Executive officer of US nuclear missile submarine takes over his boat and tries to start WW III by sinking a Russian ship and lobbing missiles at the US. 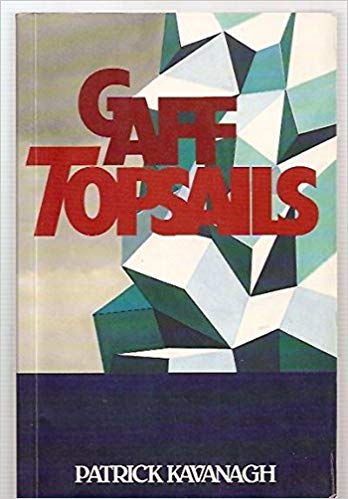 A Newfoundland fishing village reflects the souls of its colorful inhabitants. 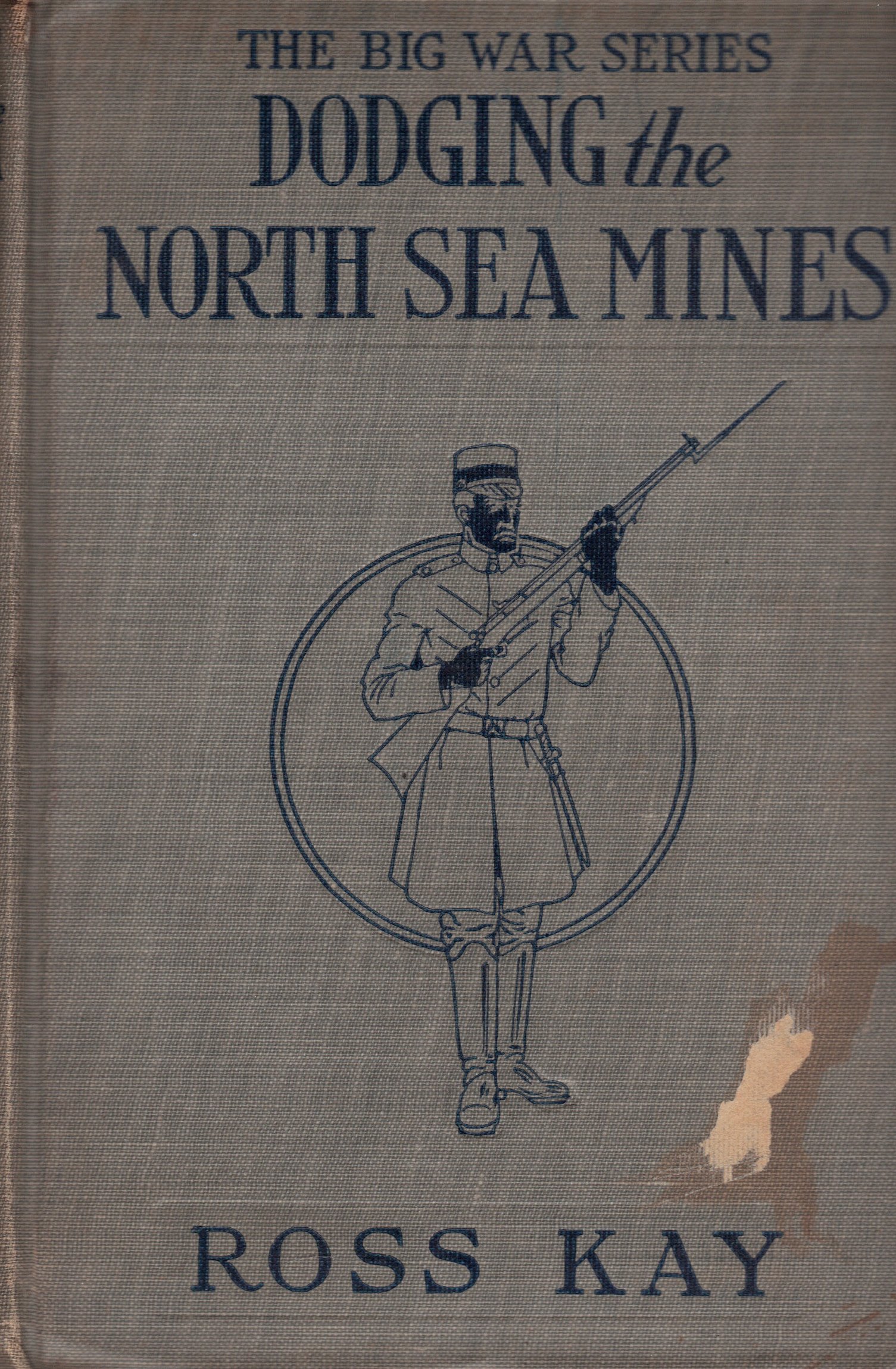 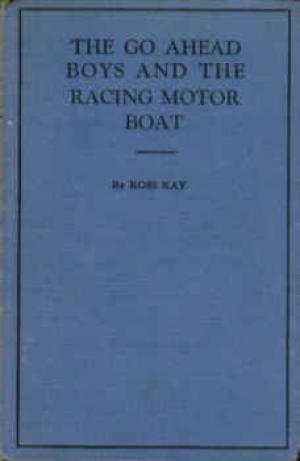 The boys embark on an innocent expedition, a race from Yonkers, New York to the Saint Lawrence Valley, but soon run afoul of evil-doers; in this case crude canal-boat men, apparently a less desirable element around this time. Kay also uses this as an opportunity to impart some useful information about canals around the world. 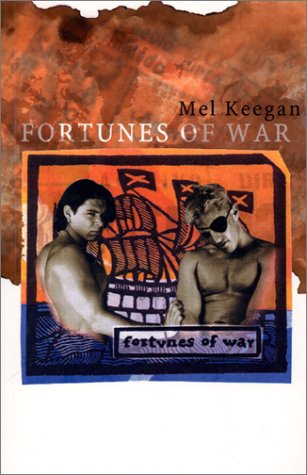 In the spring of 1588, two young men fell in love: an Irish mercenary, Dermot Channon, serving the Spanish ambassador in London, and the son of an English earl, Robin Armagh. After Dermot had to leave England due to impending war with Spain, Robin despaired of hearing from him again. But when Sir Francis Drake leads a fleet bound for Panama, Robin sails with him to ransom a kidnapped brother. His ship is attacked by privateers, commanded by Dermot Channon. The couple's adventures together on the Spanish Main make a swashbuckling romance in the best gay pirate tradition. 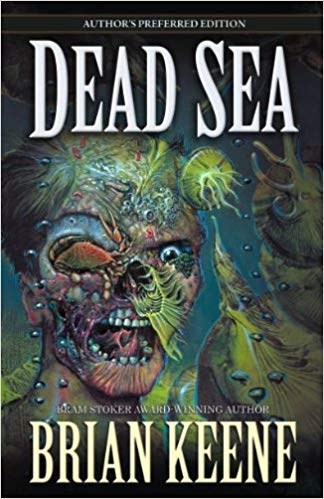 As zombies, driven by the need to kill and feed off human flesh, terrorize the streets, a small group of survivors finds a safe haven in an old Coast Guard ship out at sea where their isolation soon becomes their downfall. The shorter, self-published sequel, (Entombed: Deadite Press, 2011) has no maritime component.

Pirates of the Narrow Seas series: 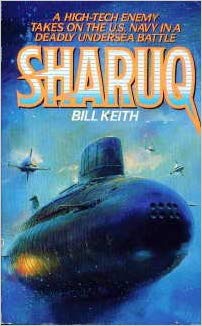 Arabs buy Soviet Oscar-class SSGN, and use it to torpedo US supertankers in the Carribean. The US responds by hunting down the sub with a "carrier submarine" that hosts mini-sub "fighter" craft. 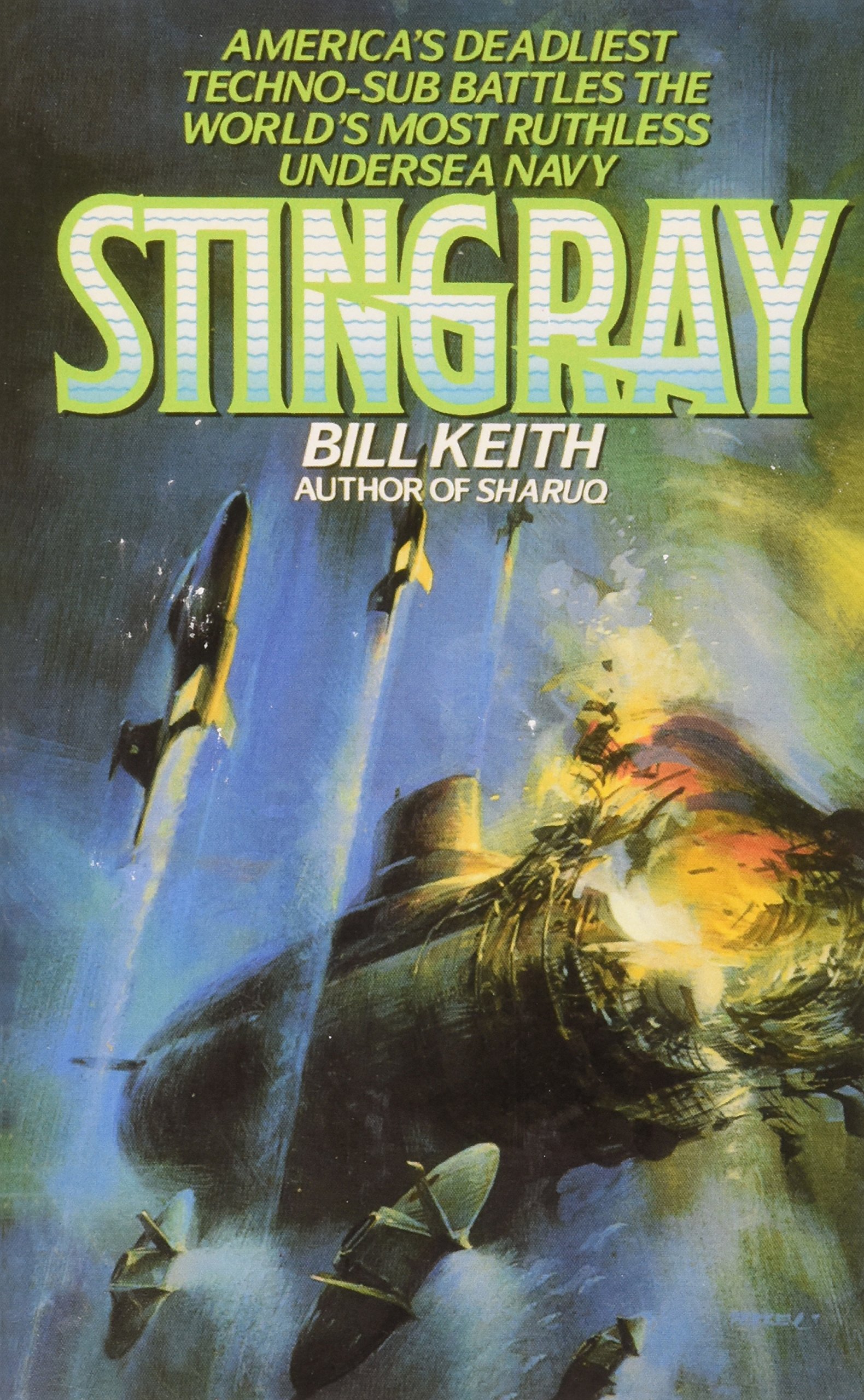 Second and final novel of this abortive series. 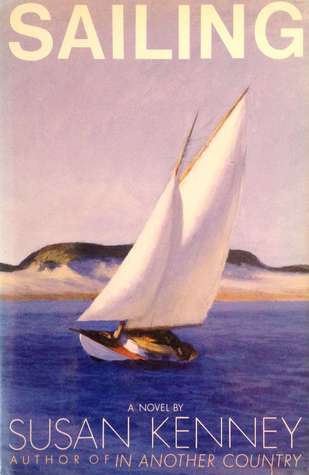 The story of a relationship which turns into a marriage. The husband, dying long-term from cancer, finds his peace in sailing, and the author uses sailing as an extended metaphor for life. Really well done. 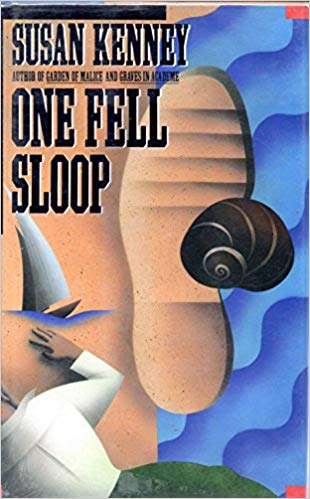 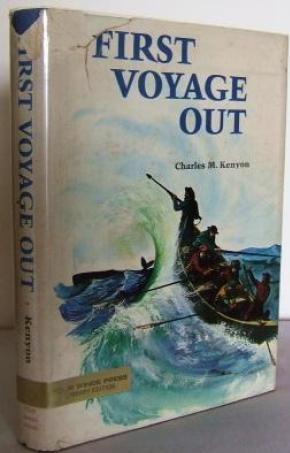 A young Rhode Island boy, determined to rescue his father who is reportedly held as a slave on a Pacific island, signs with his father's old ship for his first whaling voyage. 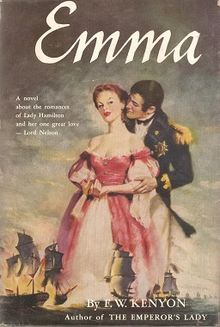