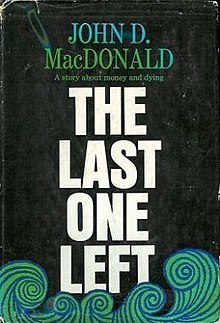 Murder at sea. No survivors. No evidence. No reason not to be $800,000 richer. Crissy Harkinson knew all about the cash that had left the Gold Coast of Florida, headed for the Bahamas on board a pleasure boat. It was Texas money...unrecorded, intended as a bribe. And then there was enough of it to change a dozen lives. Or end them.

Travis McGee lives on a custom-made 52-foot barge-type houseboat dubbed The Busted Flush (after the poker hand, in memory of the game enabling him to win it), docked at Slip F-18 at Bahia Mar Marina, Fort Lauderdale, Florida. Only the books that seem to have a significant nautical element are listed here. 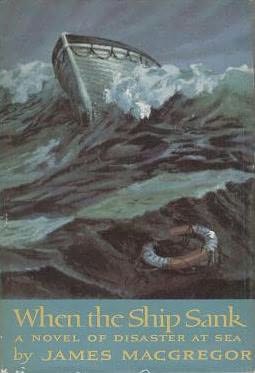 A motor passenger vessel -- modeled loosely on the ATHENIA -- sails from Britain with a load of passengers escaping WW II. Then, on the first day of the war, it gets torpedoed and sunk, forcing all aboard to fight for survival. Book focuses on the fates of six women on the ship, and their friends, families and associates also aboard. 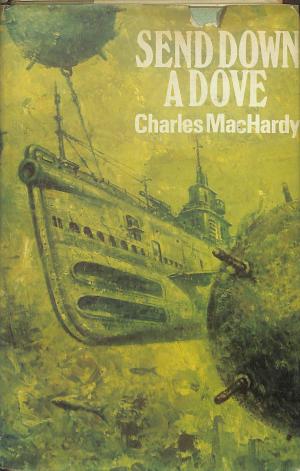 The submarine HMS SCORPION has its refit cancelled, and in April 1945, is sent on a poorly thought-out mission to patrol the Skaggarak with a captain that believes he will be passed over for promotion and a disaffected crew. 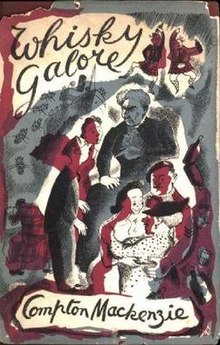 During World War II, a cargo vessel is wrecked off a remote Scottish island group — Great Todday and Little Todday — with fifty thousand cases of whisky aboard. Due to wartime rationing, the thirsty islanders had nearly run out of the "water of life" and see this as an unexpected godsend. They manage to salvage several hundred cases before the ship sinks. But they must thwart the efforts of the authorities to confiscate the liquor, particularly in the shape of a pompous English Home Guard Captain. 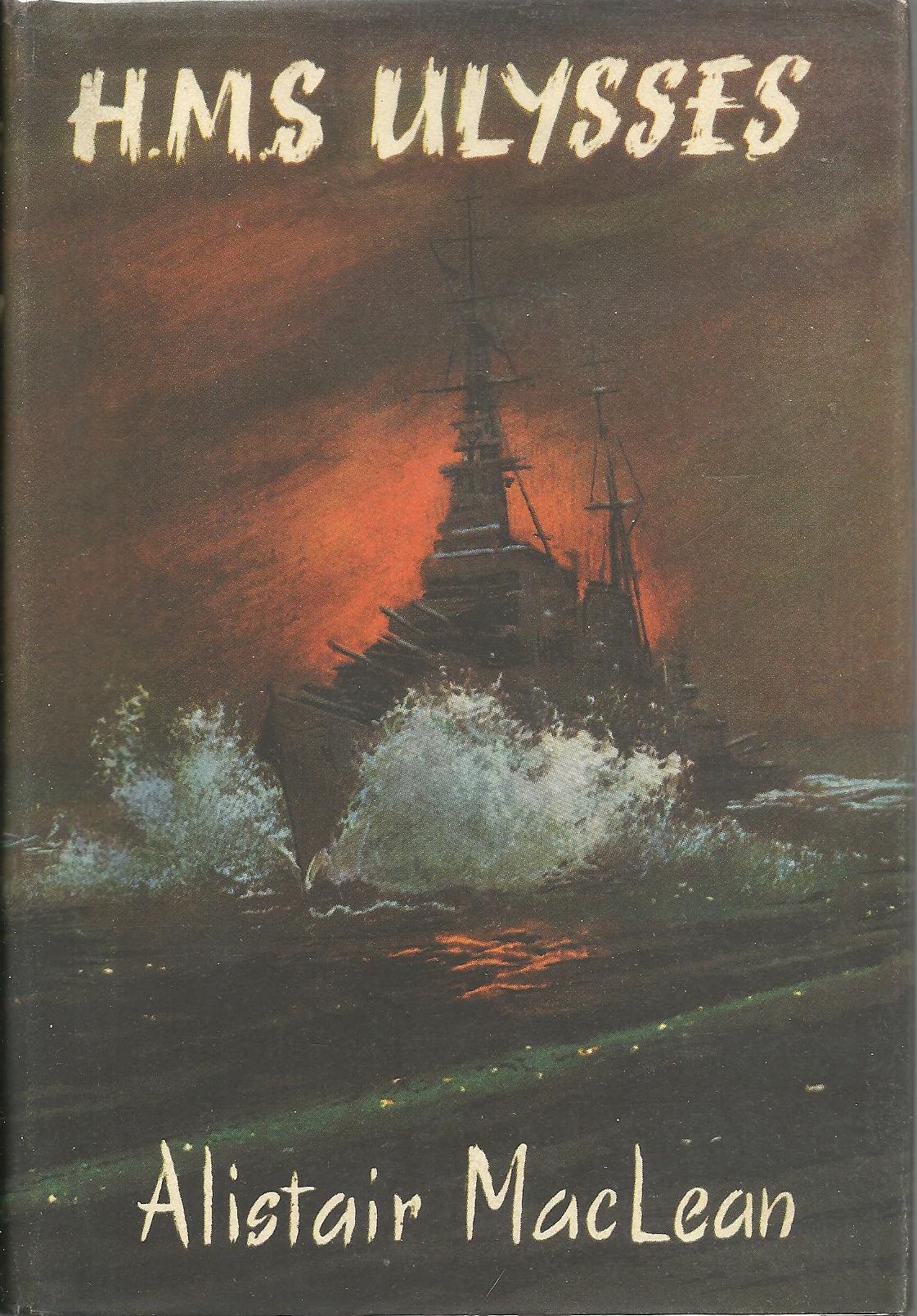 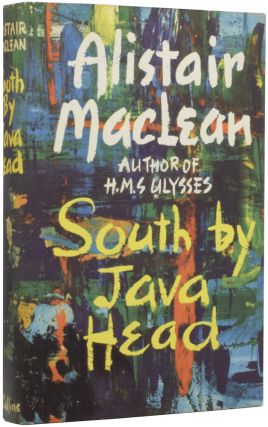 Motley group of suspicious characters trying to escape from the Japanese advance on Singapore on a rotting tramp steamer. 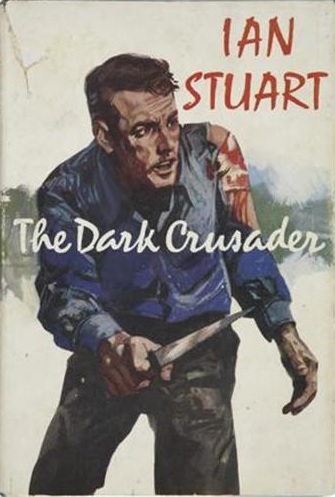 Written under the pseudonym Ian Stuart. Published in the U.S. as "The Black Shrike". Couple on honeymoon voyage are actually agents on trail of missing scientists, end up on Polynesian island after series of disasters. 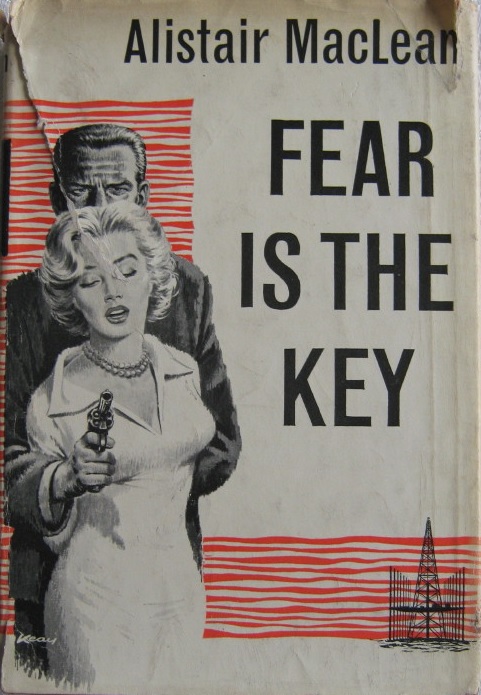 British adventurer kidnaps a girl at gunpoint and whisks her off down the Florida coast to the site of a mysterious salvage operation in the Gulf of Mexico. The search for treasure aboard a sunken DC-3 is mixed in with murder, mystery, and revenge. 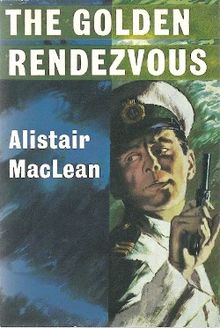 Tramp steamer with luxury cabins for rich folks get hijacked in gold theft with nuclear twist. 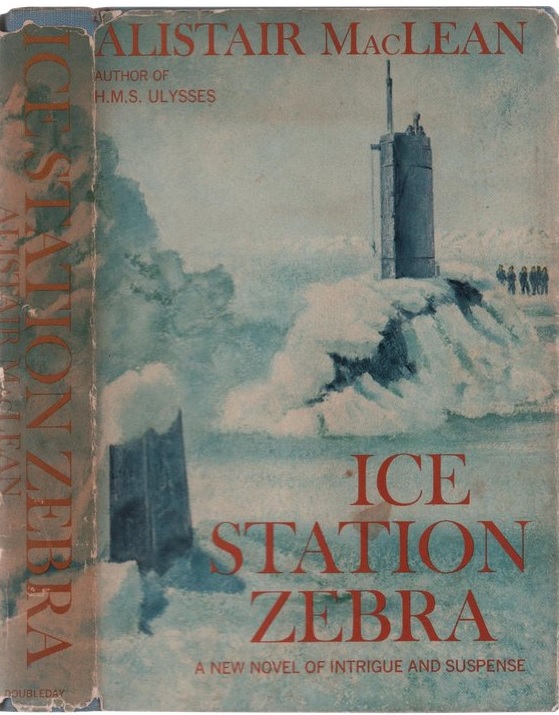 American nuclear sub is sent on a mission to rescue the staff of an ice pack weather station -- or at least that is how it seems. 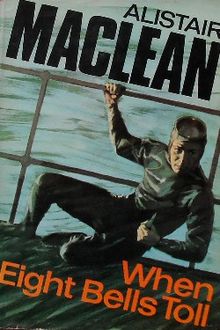 Secret agent pursuing modern pirates operating on the Irish Sea who hide their prizes by sinking them. 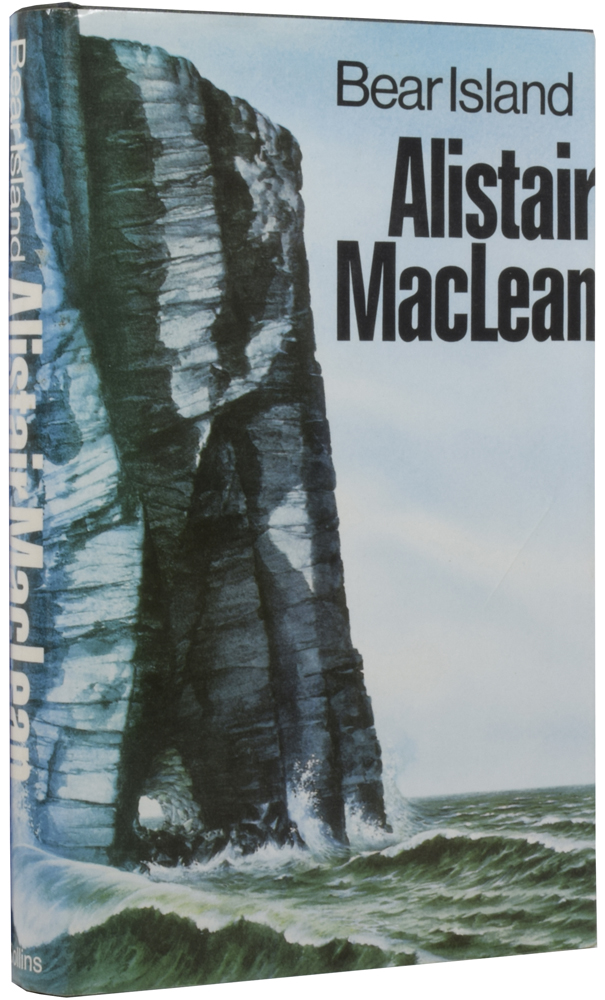 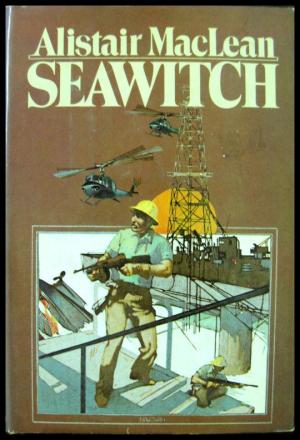 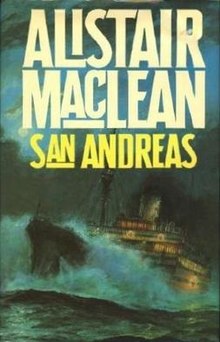 WW II medical ship ferries wounded and onboard saboteur across North Atlantic tracked by the Luftwaffe and U- boats. 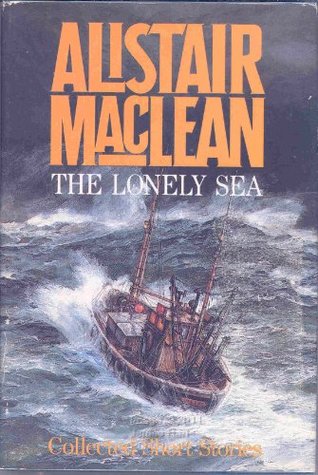 Collection of MacLean's nautical short stories dating back to his first published effort (The Dileas, 1954) that kicked off his writing career. The Dileas: Old man risks his fishing boat and crew in terrifying storm to rescue his two sons. 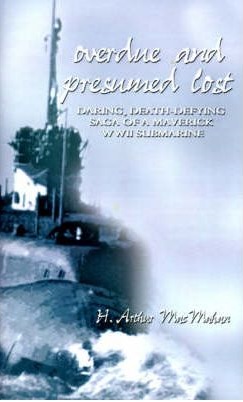 The exploits of a lone WW II U.S. Navy submarine hell-bent on revenge after witnessing the deliberate sinking of an American hospital ship. USS Sailfin's relentless pursuit of the Japanese aircraft carrier whose pilots had been observed bombing the helpless mercy ship, is followed by a nighttime sea battle that "pulls out all the stops." 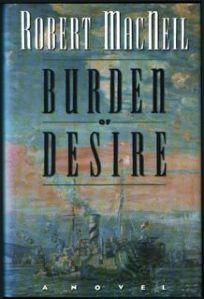 Tells the tale of the Halifax Explosion of 1917, when a fully loaded ammunition ship blew up in Halifax harbor, and the aftermath of the disaster.