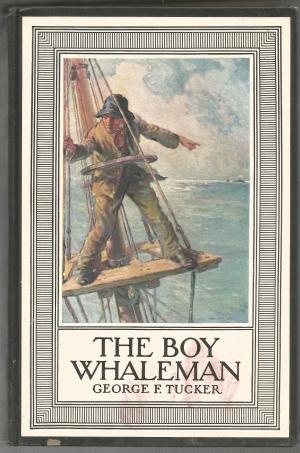 Whaling voyage to the Pacific and Arctic. 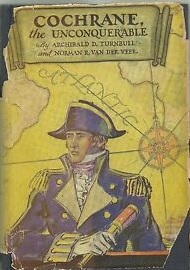 Novel based on the adventures of RN hero Thomas Cochrane. "Since man first pushed out upon blue water, there has been only one Thomas Cochrane. Because the Golden Age of Sailors is dead, there can never be another quite like him, asking no odds in weather or war. Alike against political double-dealing and naval corruption ashore, or against overwhelming gales and roaring broadsides afloat, he set a straight course and steered it with a high heart. From a downfall that must have killed a lesser man, he rose to new and greater heights. The spars of this tale are history; it's sails, romance. Who must, may hunt out the robands bending sails to spars"

The adventures of two cousins who are merchantmen from Rhodes, set in the years shortly after the death of Alexander the Great. Planned as a seven book series, leading up to the siege of Rhodes by the forces of Antigonos. 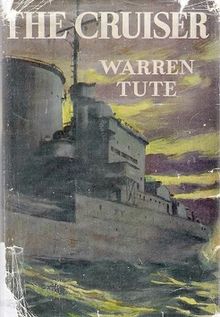 Life-history of LEANDER class cruiser ANTIGONE from the peace-time Caribbean to WW II in the Atlantic and Mediterranean. 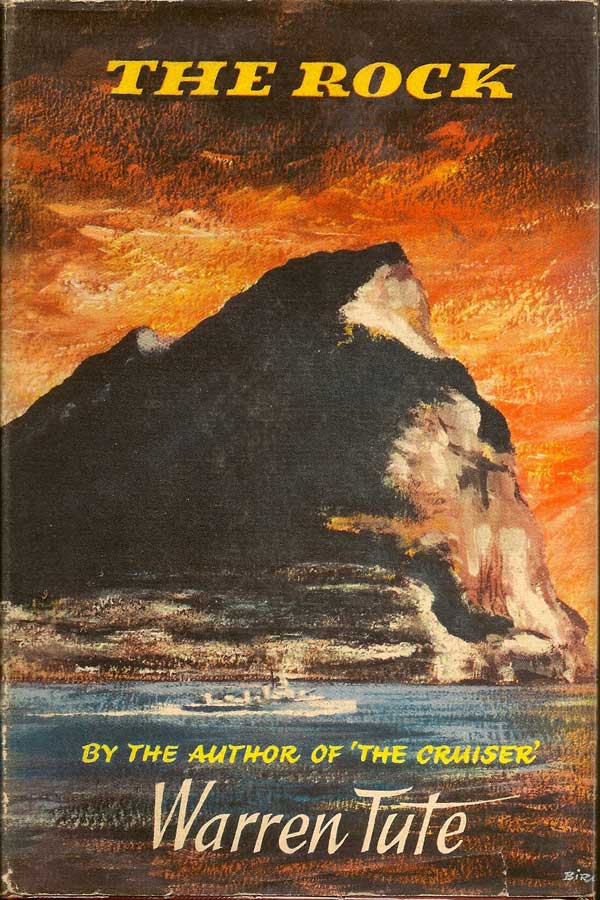 Gibraltar at war during WW II. Lots of sea action. 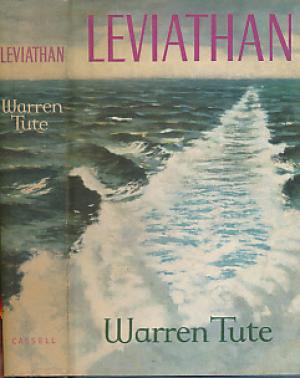 Life story of LEVIATHAN, a ship patterned on the QUEEN MARY -- the crew's pub even has the same name as that on the QM -- from its launch through peacetime and wartime service until it is sunk in WW II. 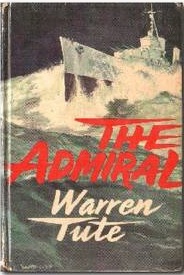 The career of Mark Hamerlock, RN, from entry as a midshipman 1897, through service in China and at Jutland, to retirement as an admiral in 1942. Not terribly original, but a lot of good period detail.