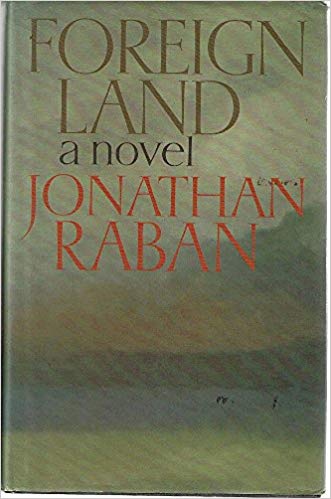 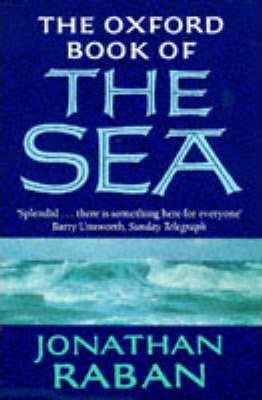 Editor. An anthology of short prose and poetry about the sea, as well as excerpts from longer works. 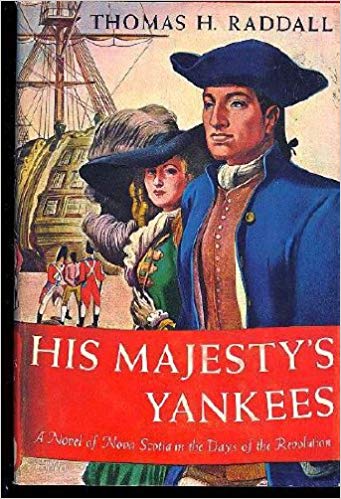 Deals with the part played during the American Revolution by the Yankees of Nova Scotia. An adventure story, rather a tame romance and a spot of history all thrown together. Told in the first person by David Strang it concerns his efforts to join Nova Scotia to the rest of America! A bit turgid by modern standards, could you trust a book that finished "... this rocky homeland on the sea's edge, where life is a struggle that demands a man's utmost and will take no less, where beauty alone is bountiful, and only death comes easy; where courage springs from the eternal rock like the clear singing rivers, like the deep rooted forest itself." Plenty of shipboard action, although the story is not essentially set on the sea, rather by it!. Much of the story involves smaller boats. 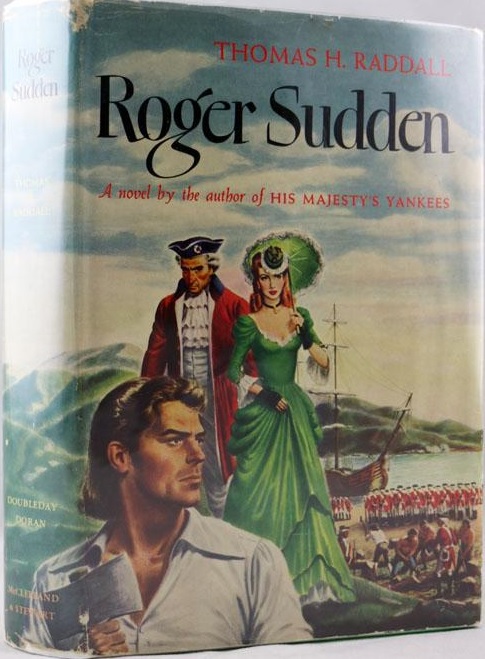 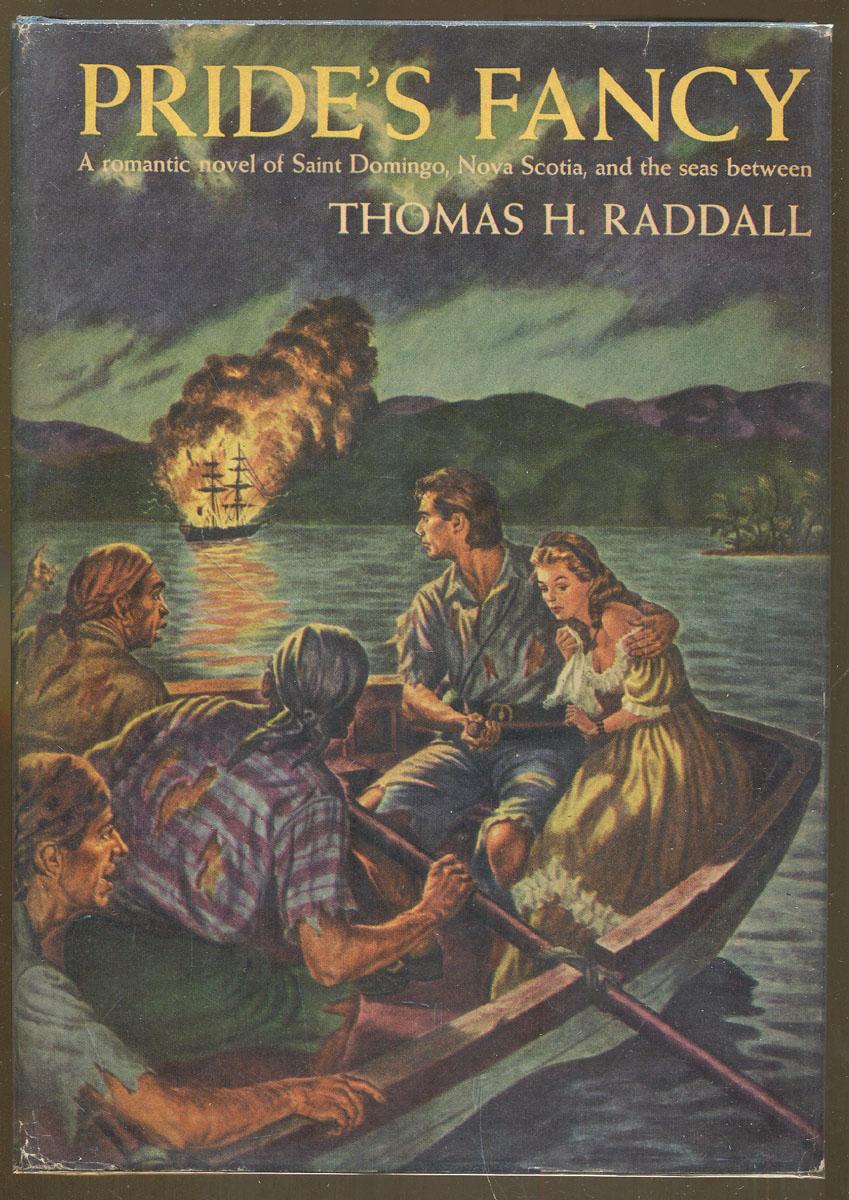 French privateers from Nova Scotia cruise the Caribbean in 1798. 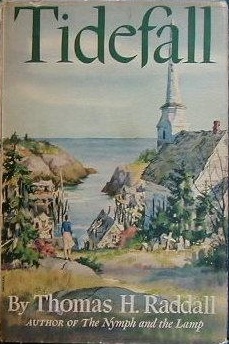 Unscrupulous Nova Scotian retired rumrunner returns to his boyhood village and takes over a bankrupt shipping company. Some editions have title Give and Take. 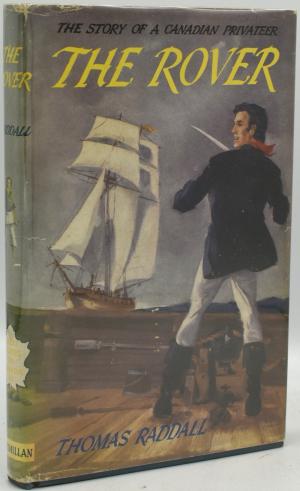 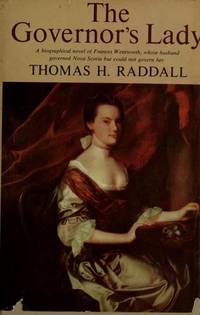 Nautical adventures and political maneuvering in Nova Scotia. John and Frances Wentworth are the main characters. 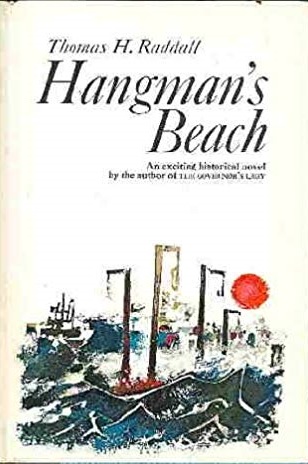 An historical novel set in Halifax during the Napoleonic Wars. "The reader enjoys a tale of high adventure and daring. He experiences the shock of battle at sea, the torment of conflicting loyalities, and the searing heat of love in an unforgettable picture of men and women caught in the sweep of events in a tumultuous era." [from bookjacket blurb] 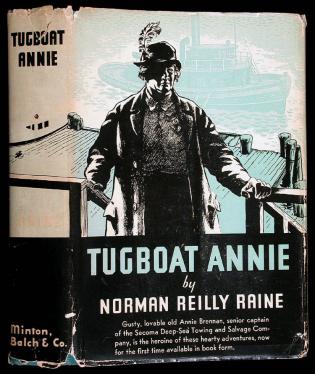 The humorous Adventures of the tug NARCISSUS and her colorful captain in and around Puget Sound. Based on the real-life experiences of Thea Christiansen Foss (1857-1927). 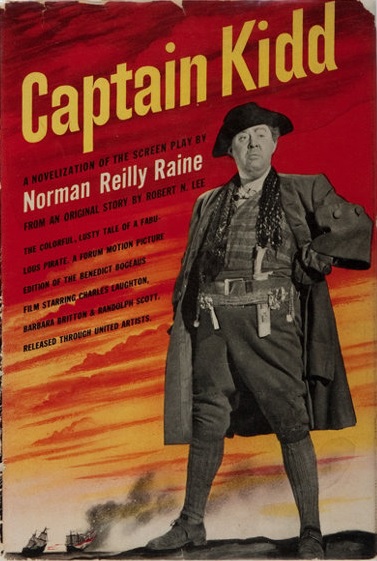 A novelization of the screen play ; from an original story by Robert N. Lee ; illustrated with scenes from the Benedict Bogeaus film, released through United Artists. 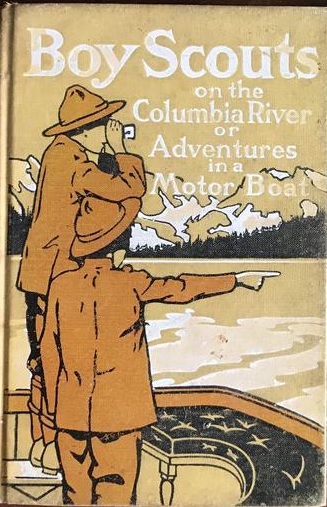 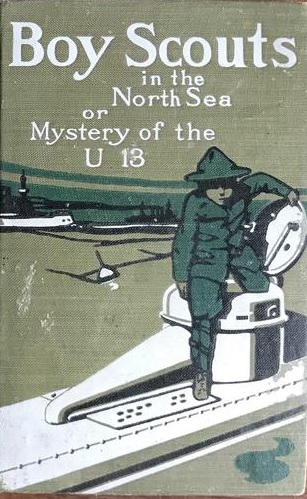 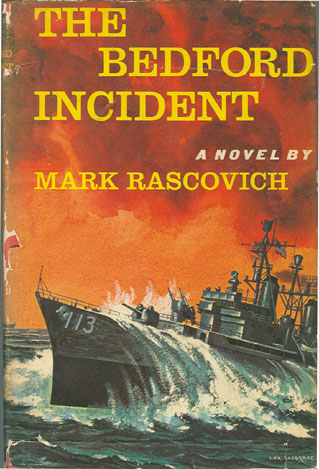 US destroyer plays nuclear chicken with a Soviet sub in the Denmark Strait. 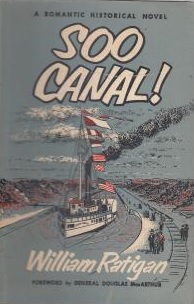 Fictionalized account of the building of the canal linking Superior with the rest of the Great Lakes in the 1850s. 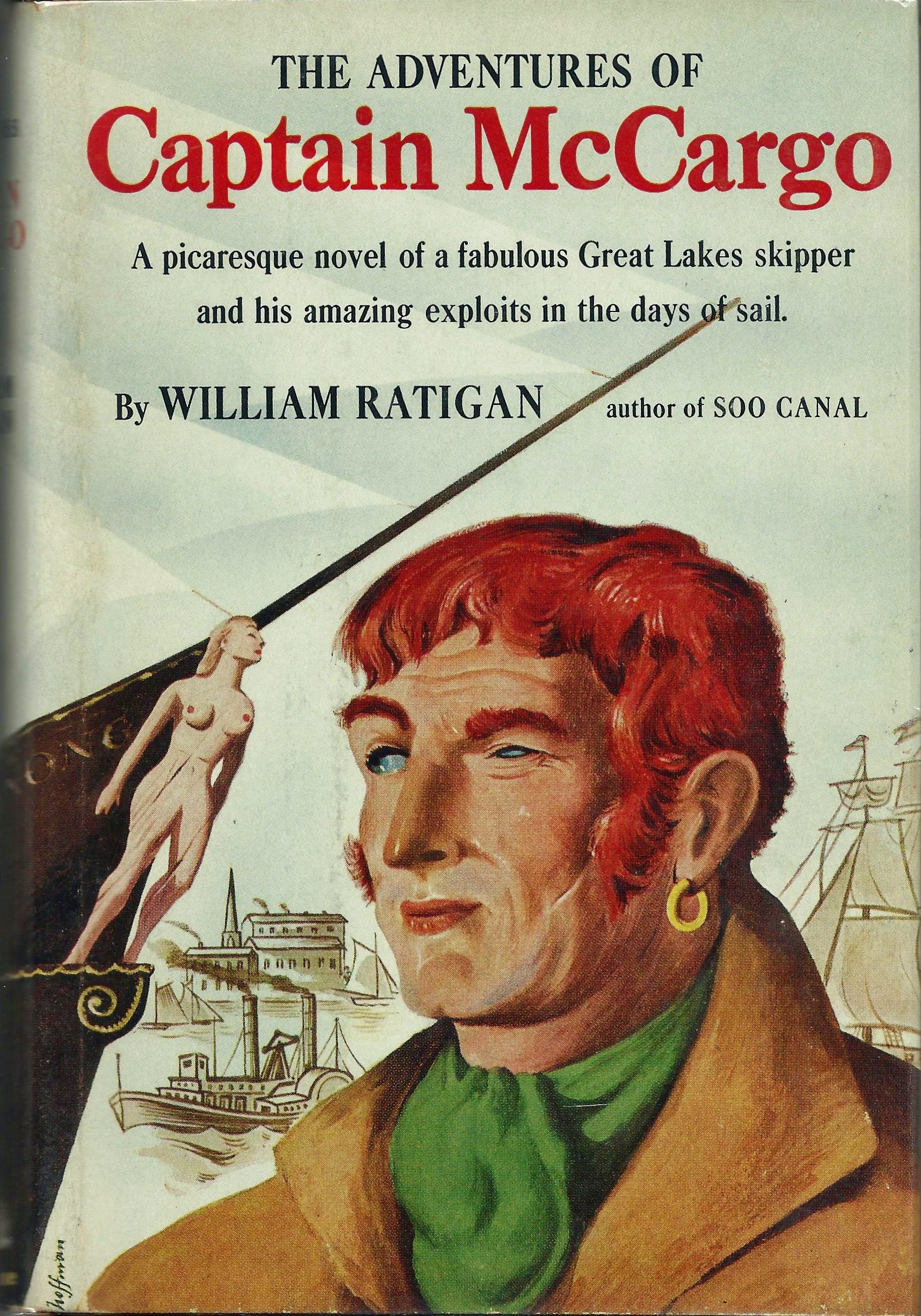 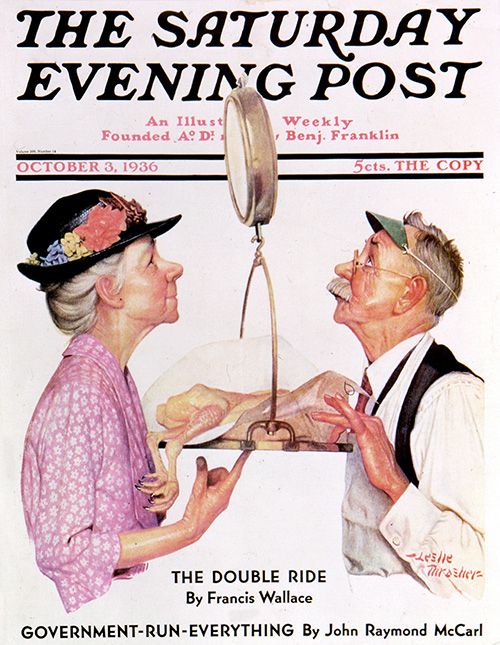 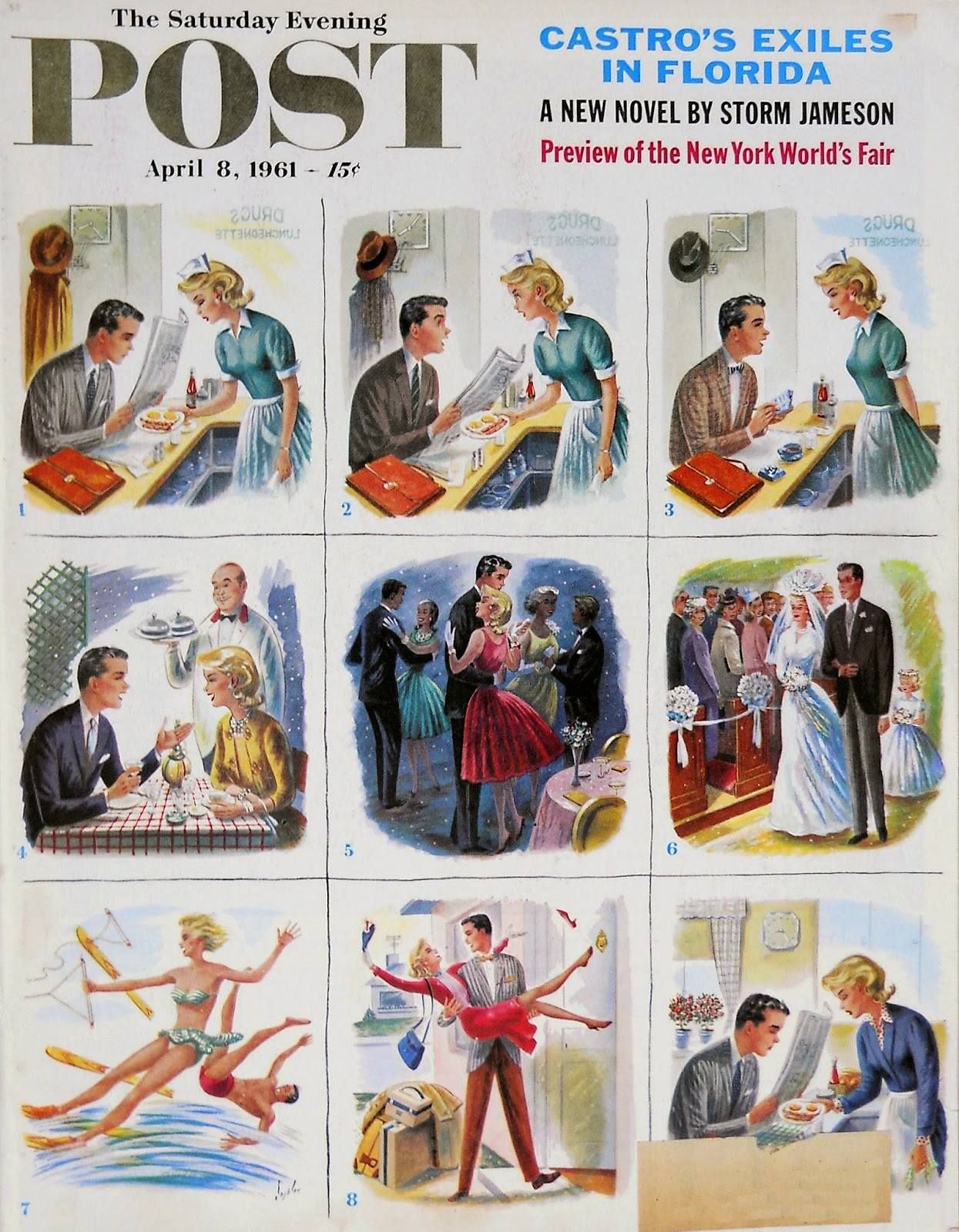 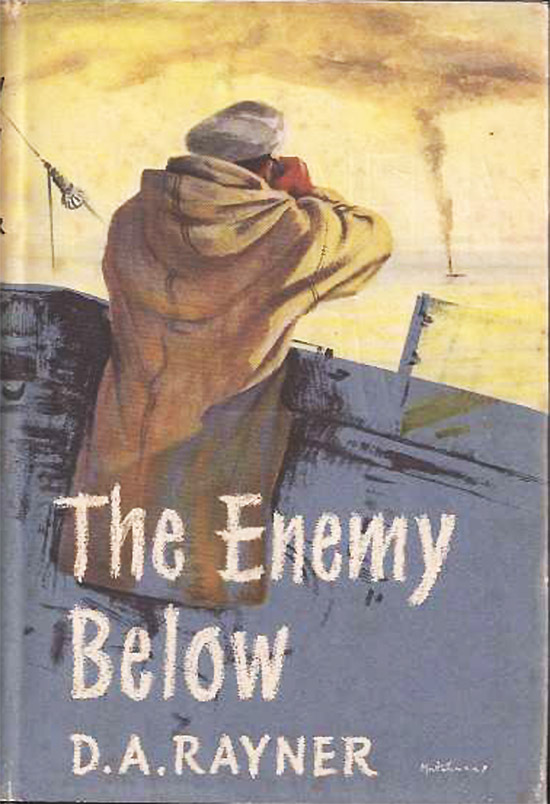 A solitary British destroyer fights a German U-boat in the remote expanses of the South Atlantic in WW II. 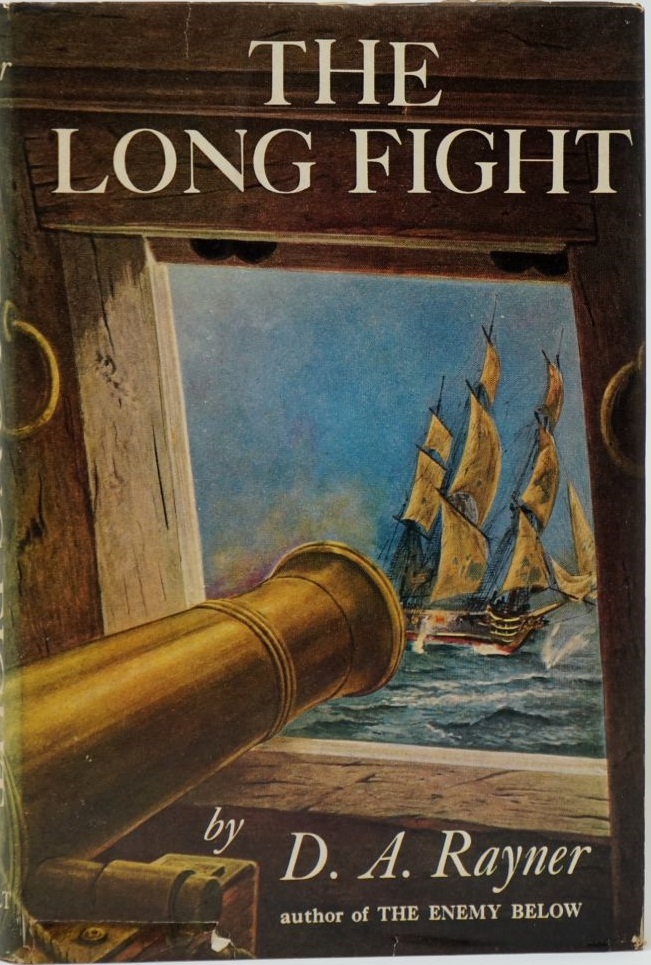 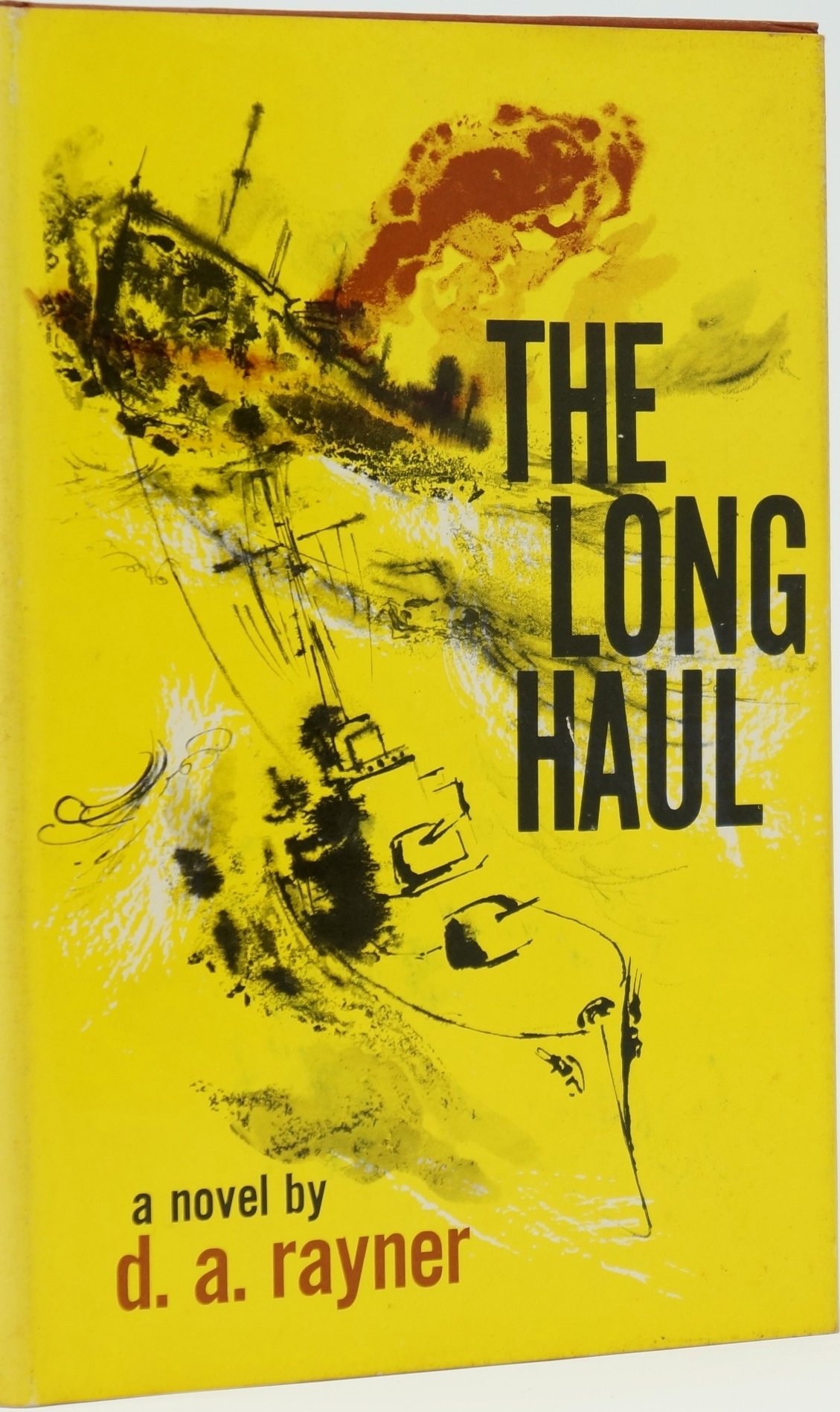 British Destroyer captain towing a disabled tanker tangles with a U-boat in a deadly game of cat and mouse to the death.