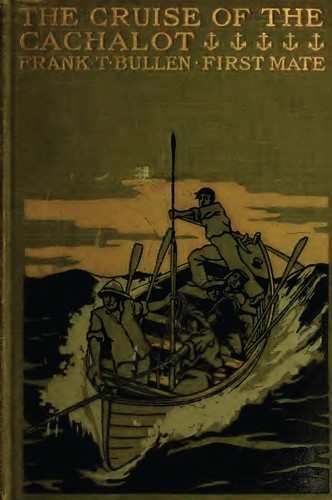 The Cruise of the Cachalot: Round the World After Sperm Whales. Grosset & Dunlap, 1897. 397 pages

Bullen drew on his youthful experiences as a whaler for this novel about a cruise to the South Pacific whaling grounds. 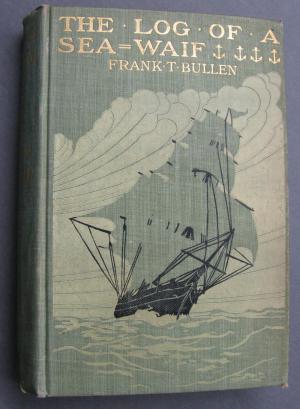 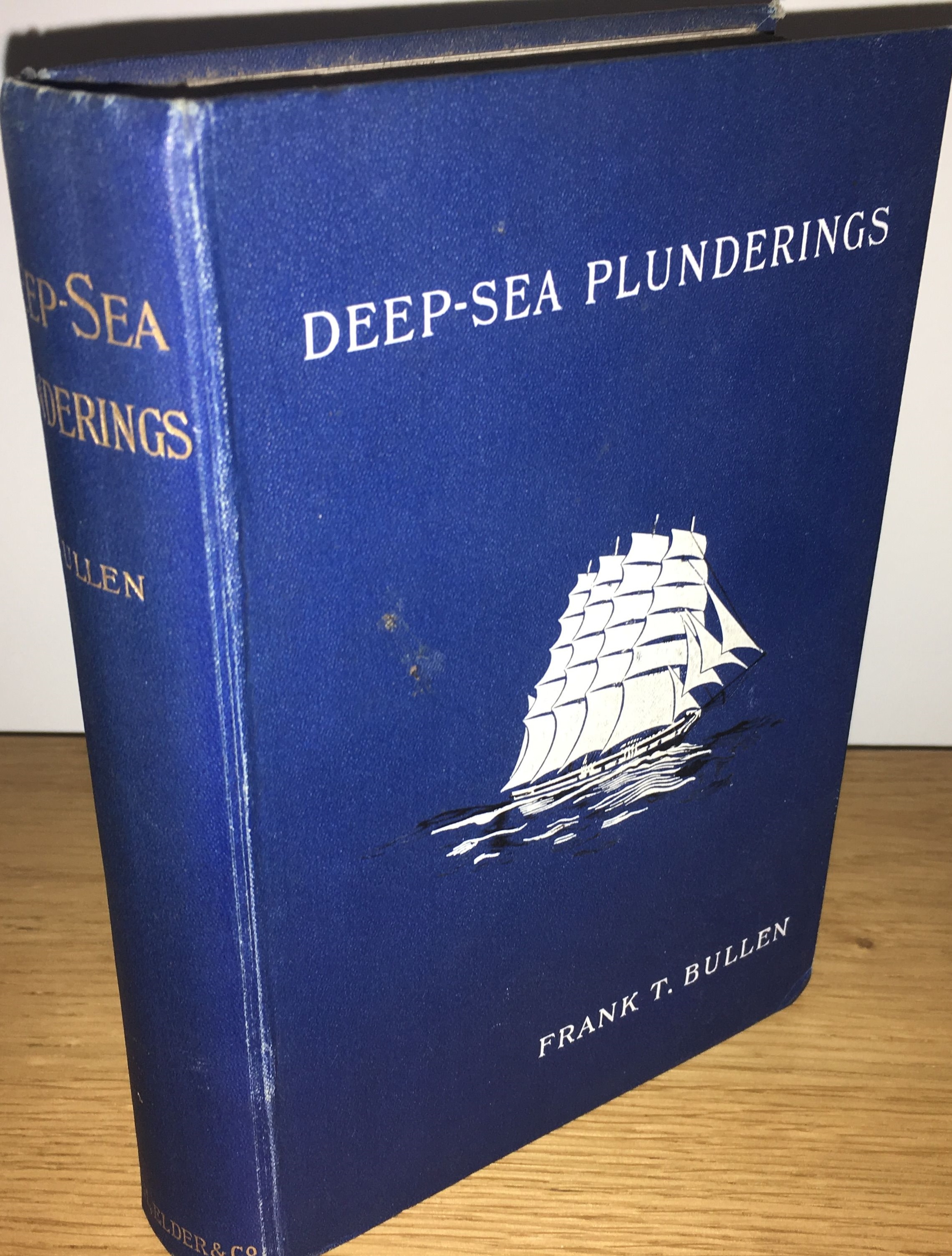 Stories of the sea - Some whaling. 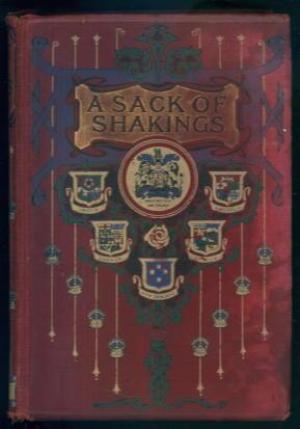 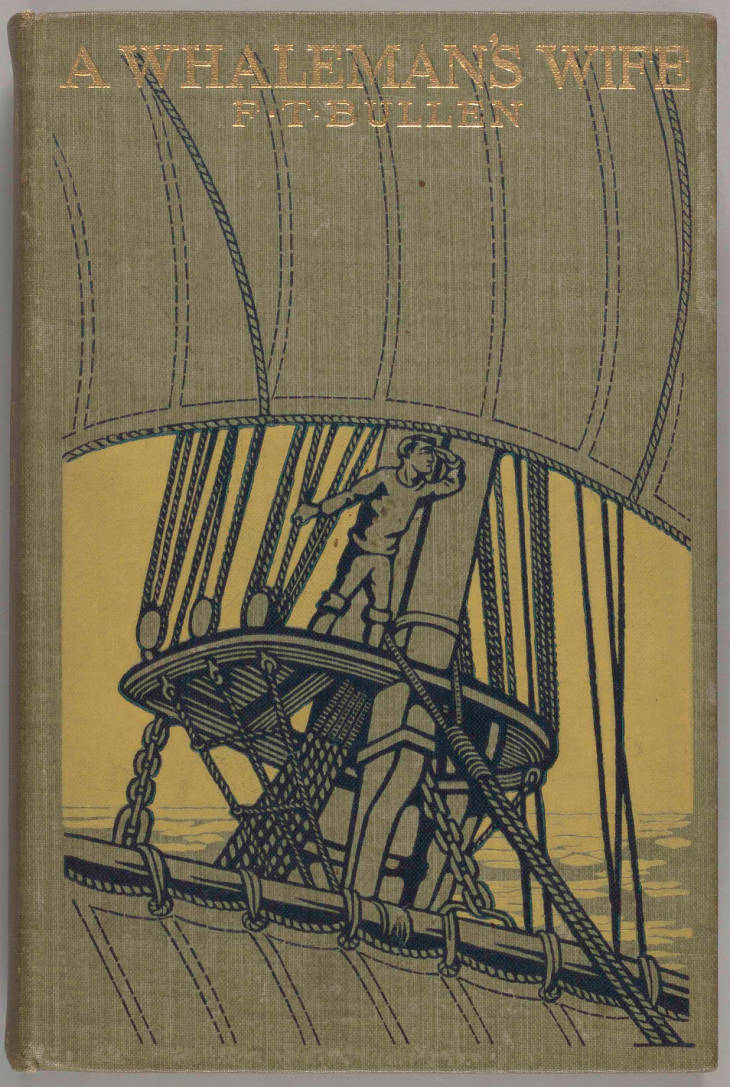 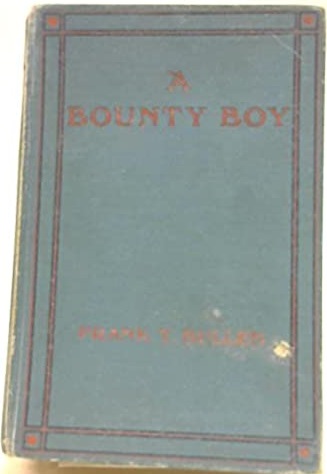 A Bounty Boy: Being Some Adventures of a Christian Barbarian on an Unpremeditated Trip Round the World. Marshall, 1907. 361 pages 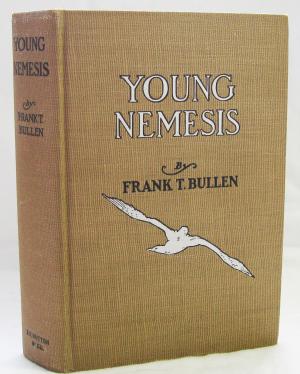 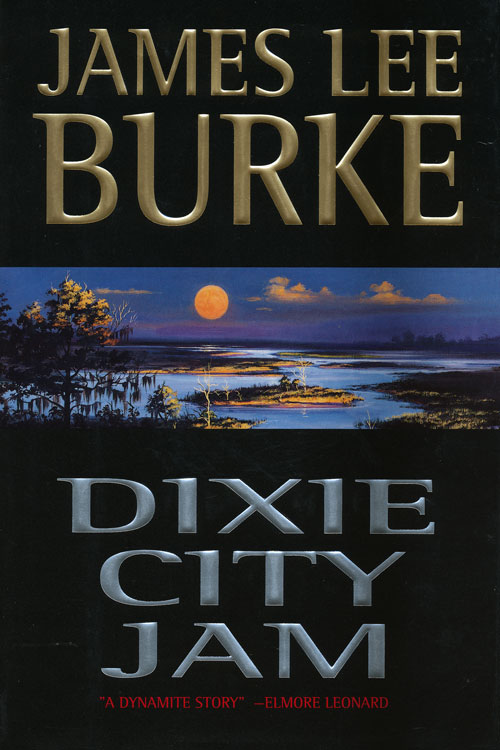 Off the coast of New Iberia, deputy sheriff Dave Robicheaux finds a wrecked U-boat. It has sufficient positive buoyancy to drift around. The discovery starts off a chain of events when various vested interests attempt to force Robicheaux into revealing its whereabouts. 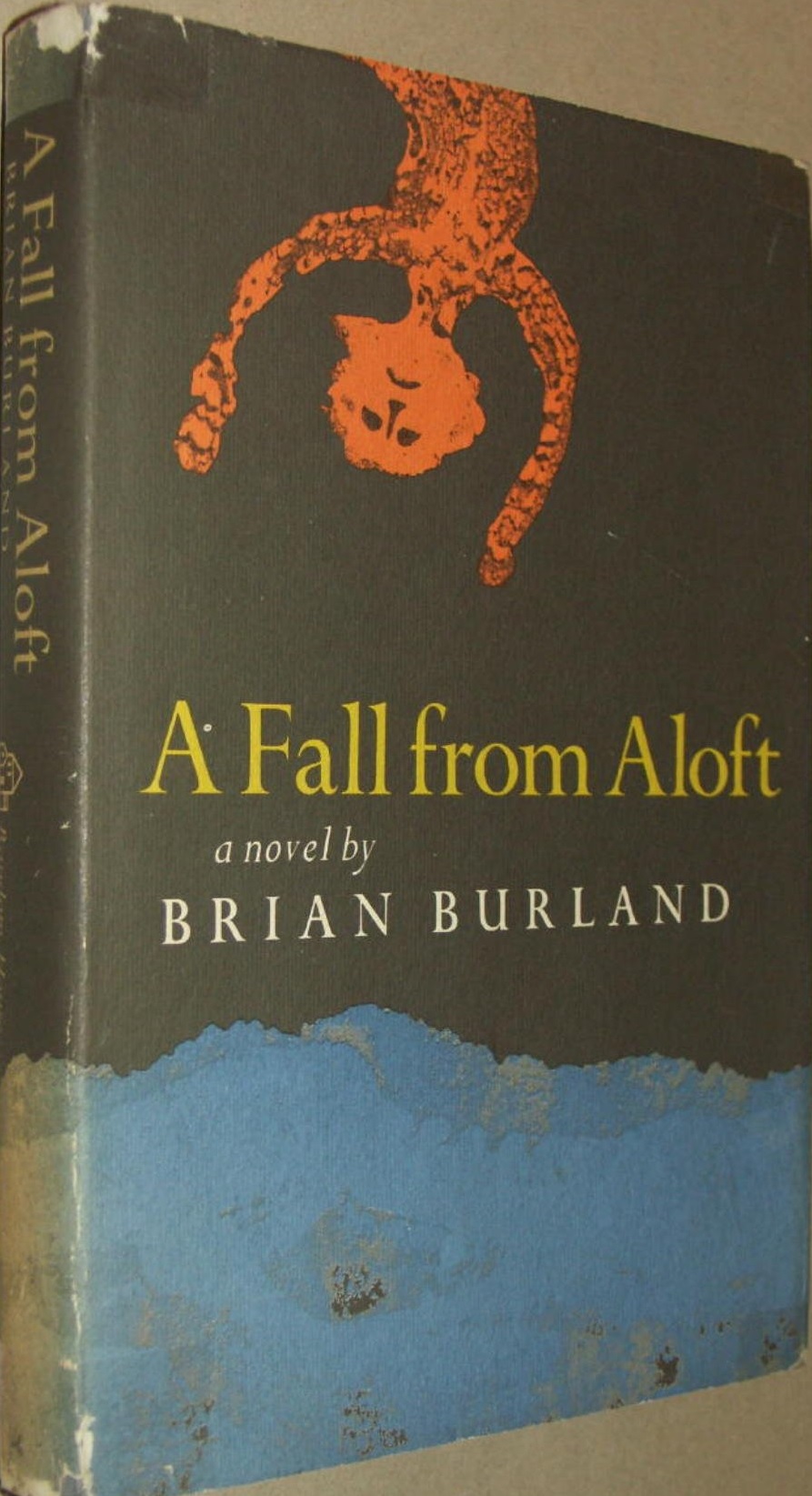 An account of a youngster's crossing from Hamilton, Bermuda, to England in 1942 when U-Boats contributed, to the precariousness of any passage. The story is told through the eyes--often looking backwards to the security of his home--of young James who was sent away because of certain juvenile misdemeanors. He has spasms of dreadful homesickness and seasickness. 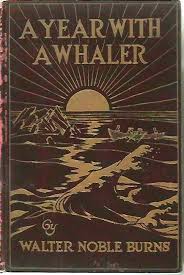 Author shipped as a greenhorn on an arctic whaling ship, and relates his adventures in the Bering and Chukchi seas, with notes on the processing of whale aboard ship. The ship was the 'Alexander' out of San Francisco. 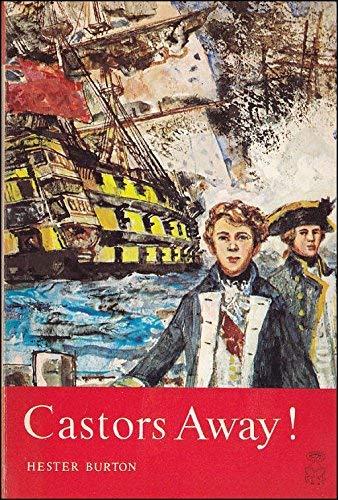 Juvenile fiction about the battle of Trafalgar. 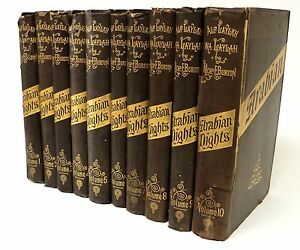 The book of The Thousand Nights and a Night: A plain and literal translation of the Arabian Nights Entertainments; made and annotated by Richard F. Burton. Burton Club, 1885. 8 volumes

Sinbad the Sailor's Adventures, other translations and many abridgements of Burton's and others exist. 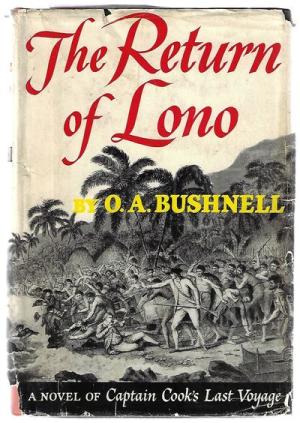 Reconstructs the momentous visit to Hawaii by Captain Cook. Told from the point of view of midshipman Forrest of the RESOLUTION. Hawaiian history and customs are accurately portrayed. 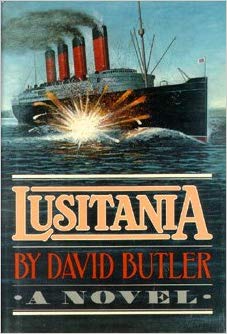 Epic novel about the doomed liner and the people involved with her. 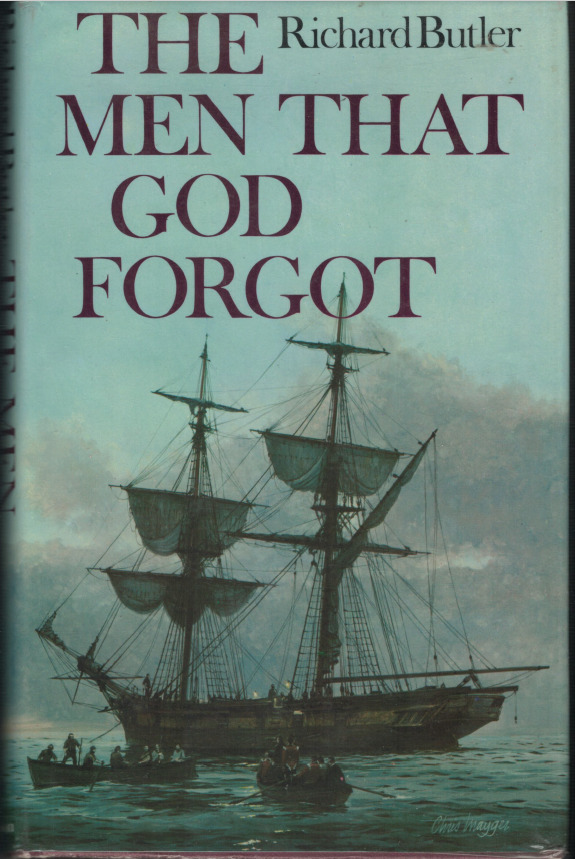 Demon's Land they called it - a bastardisation of Van Diemen's Land - a place where men rotted or starved or were flogged to death. The maximum security hard-labour camp at Sarah Island in Macquarie Harbour was the end of the line for prisoners - a hell on earth for convicts and gaolers alike - and when in 1833, it was decided to close the settlement, ten desperate and ruthless men seized the ship that was to transport them, and made their final bid for freedom. 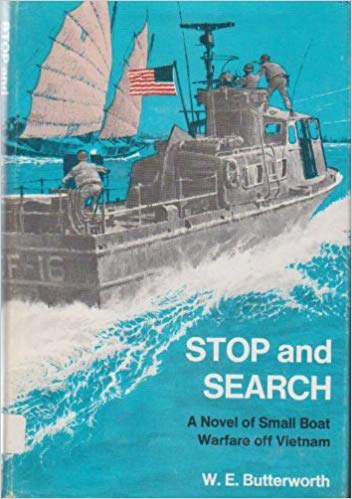 Instead of the smooth future he had envisioned Eddie finds himself a seaman second class policing dirty rivers in Vietnam. 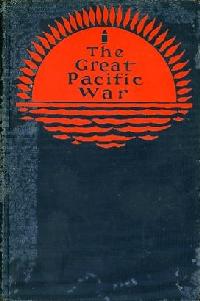 A British naval corespondent, author of many books on naval affairs and a friend of Franklin D. Roosevelt, Bywater caused a sensation with the publication of this novel. The story's feasibility and likelihood were rubbished by Bywater's contemporaries and the navies of America and Great Britain alike. After all it was a bit far-fetched! The Japanese striking a surprise blow on the American Pacific Fleet, attacking the Philippines, someone from the Philippines taking command of the American counter-attack and island hopping towards the Japanese mainland, a naval battle in mid-ocean the turning point of the war, American industrial power eventually redressing the naval balance.